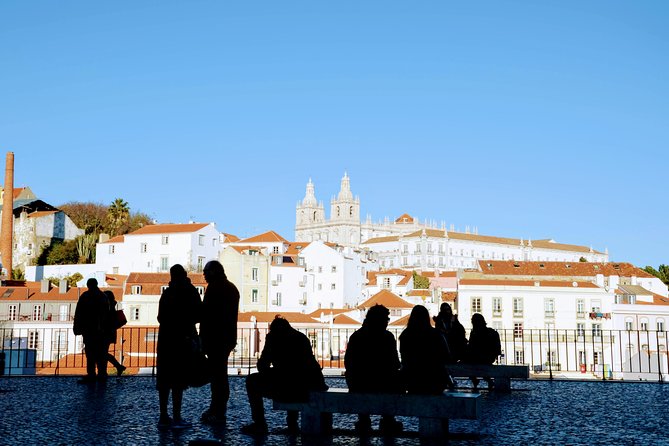 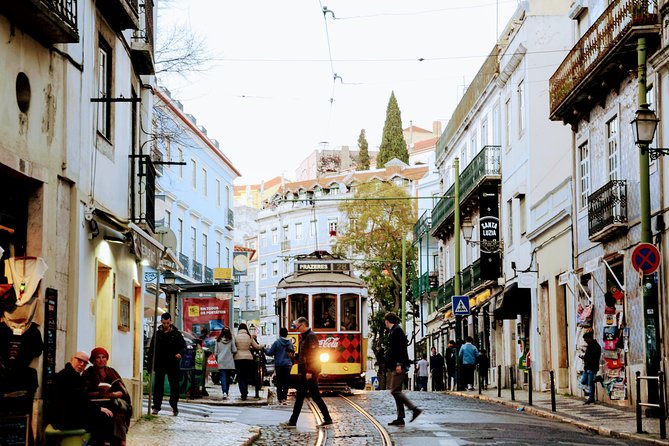 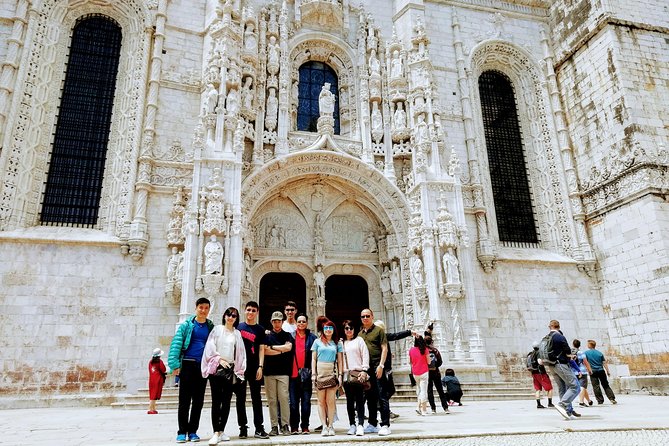 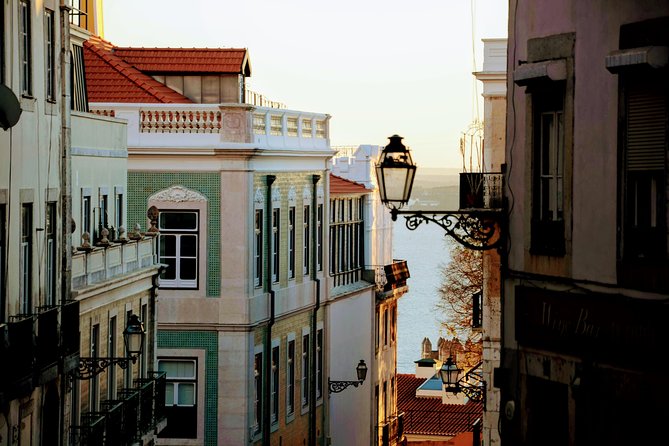 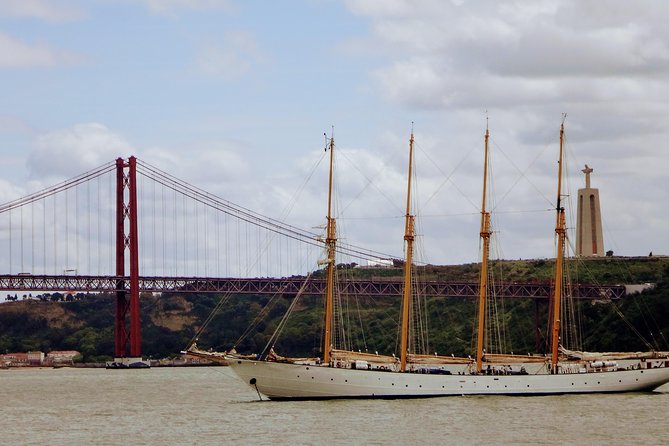 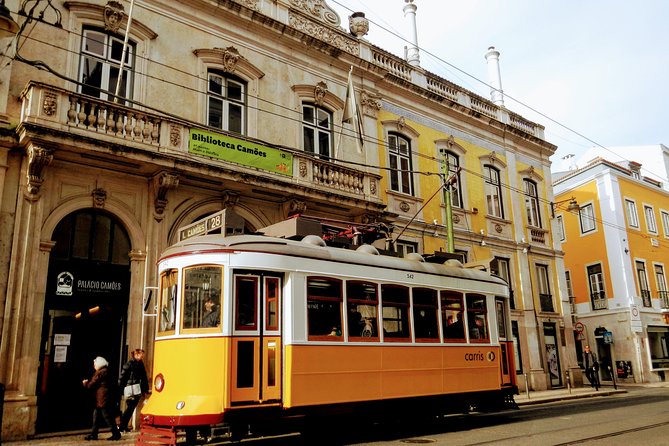 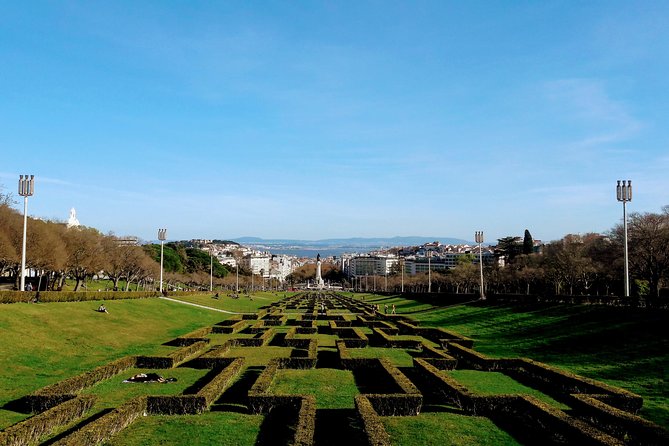 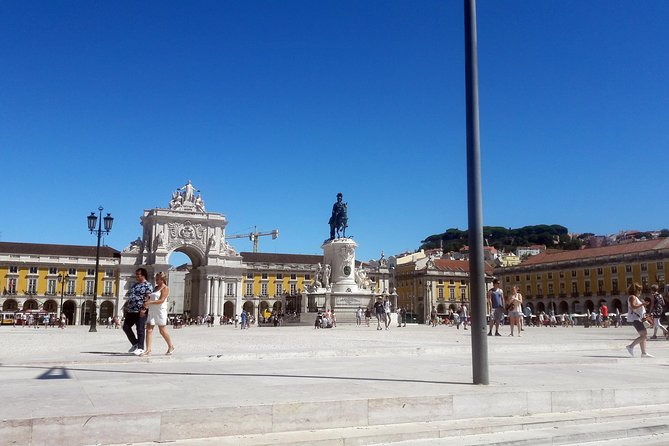 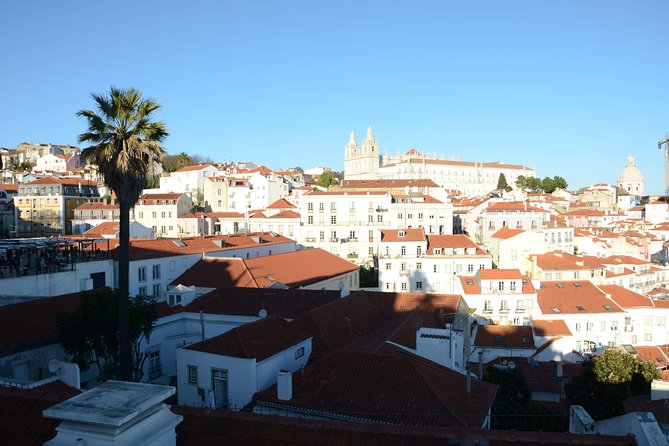 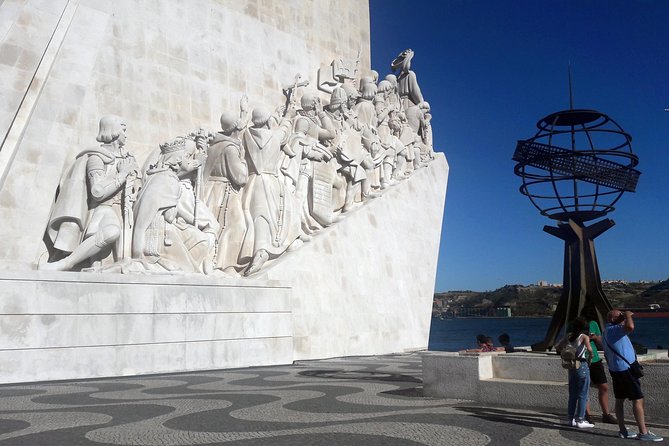 Discover Lisbon, one of the most cosmopolitan cities and one of the main cultural centres in Europe. Get through its museums, architecture, monuments and typical gastronomy. Find historical sights and magical places with breath taking views.Visit one of the most remarkable historical monuments of Portugal world heritage considered by UNESCO, the Jerónimos (Hieronymite) Monastery.Enjoy the typical sidewalk and tile through narrow and picturesque streets at one of the oldest neighborhoods in Lisbon, Alfama.

Organised by Get Stoked

from
$915 AUD
Levada do Estreito

from
$41 AUD
Évora the City of Cork, Chapel of Bones and Premium Wine Tasting

from
$483 AUD
Lisbon from Pessoa

from
$95 AUD
Lisbon to Cristo Rei Tour in German, Private and with Locals (New)

from
$24 AUD
Arrábida, Sesimbra and Azeitão and Setúbal

from
$110 AUD
Half Day in Fátima - Private Tour from Lisbon

from
$270 AUD
Private Tour: Best of Lisbon by Sidecar