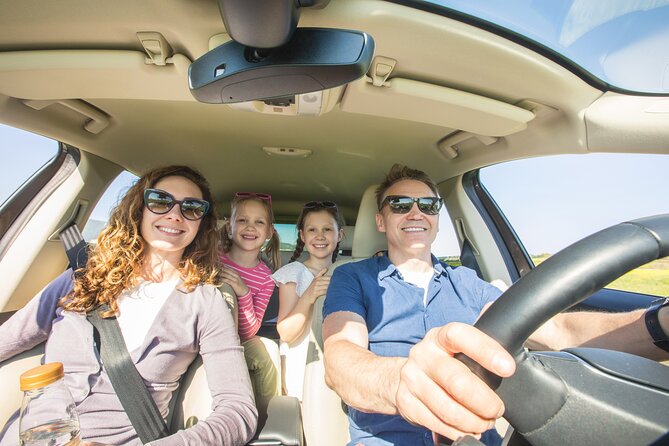 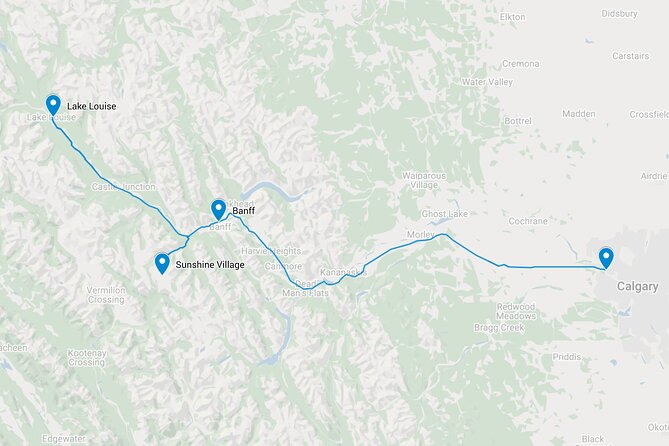 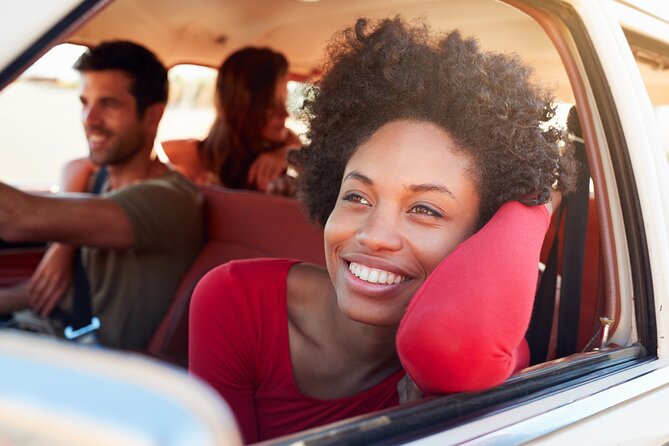 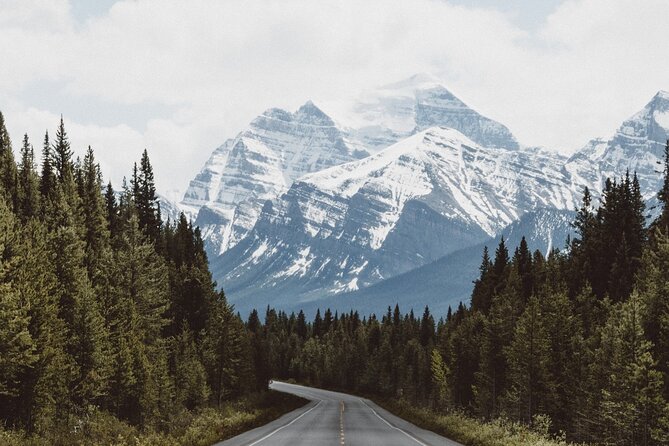 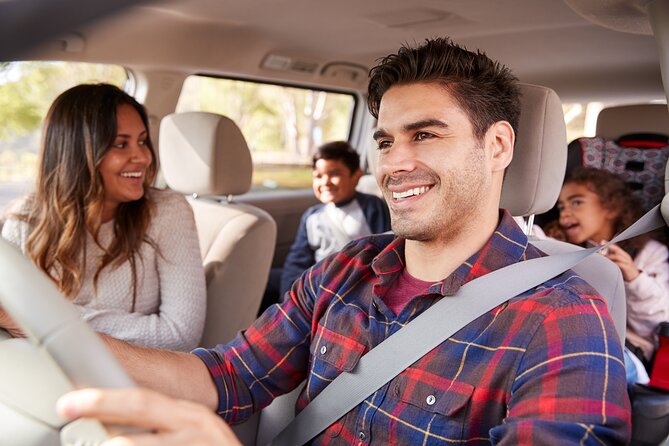 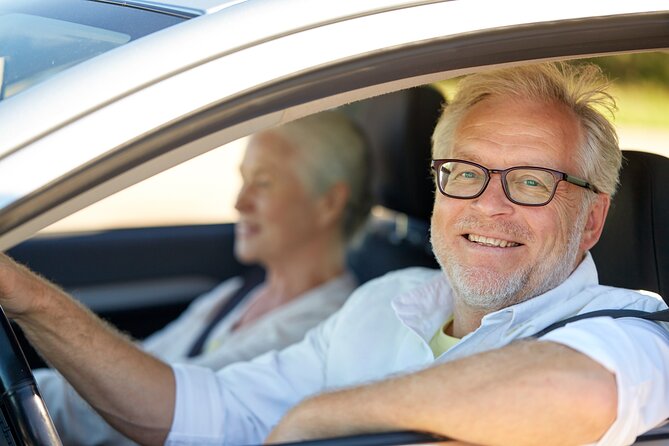 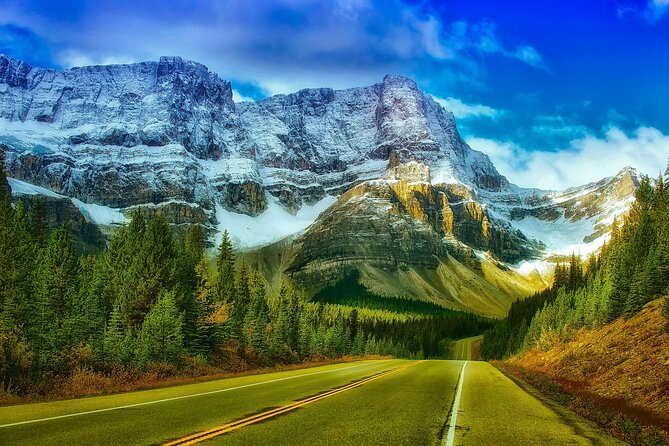 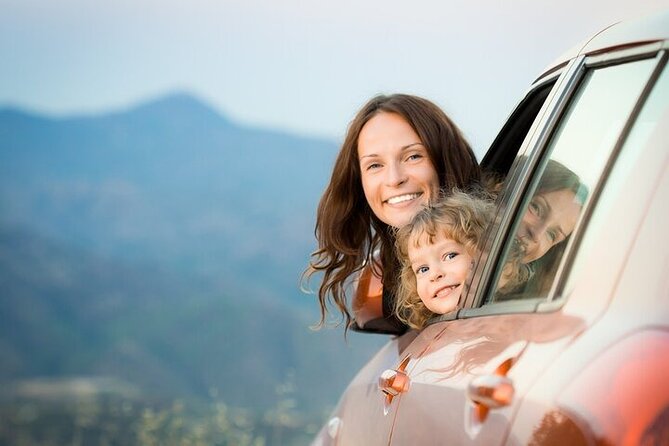 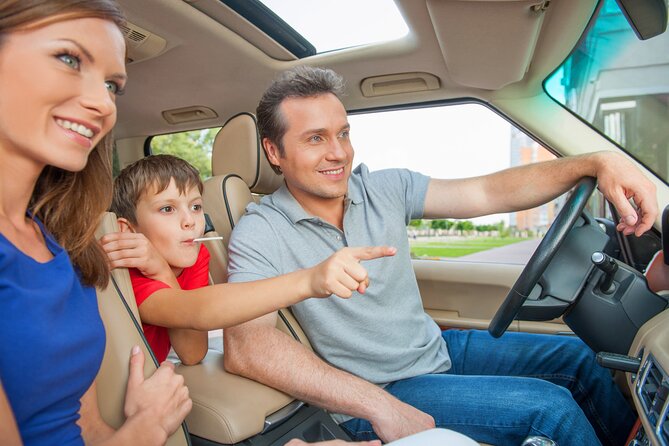 Use your smartphone & vehicle's stereo to make your drive come alive!Using GPS, our professional and fun tour guides will transform this beautiful drive into a sight-seeing, fact-finding, trivia-answering, family-friendly adventure!Ideal for traveling between destinations, or as a one way tour.Over 50 points of interest include things to see & do, local animals, popular people, historical events & more!Don't just see the mountains, hear what they have to say!Route.Trans-Canada Highway 1 between Calgary & Lake Louise + Sunshine extension.Freedom.Start anywhere along route & travel in either direction. Take detours & stop at attractions for as long as you like.Hands Free.Fun audio clips play automatically as you drive. Live GPS map. No data used during tour.Easy to Use.Download the app. Select the tour. Go!Trivia Fun.Each point of interest has a fun multiple choice trivia question. Keep score or just listen!Inexpensive.Only 1 tour booking needed per vehicle.

from
$40 AUD
Kickstart Your Trip In Montreal