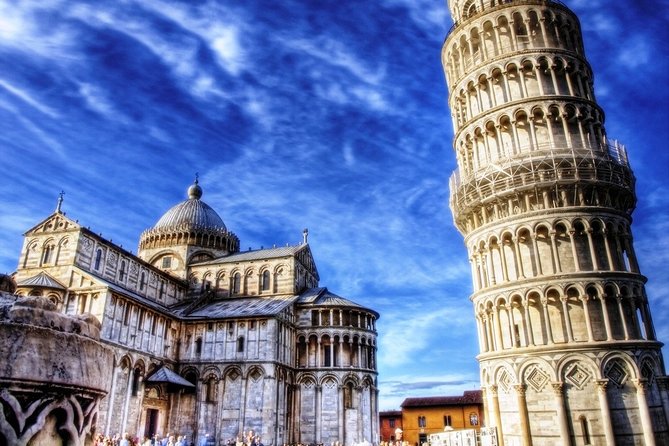 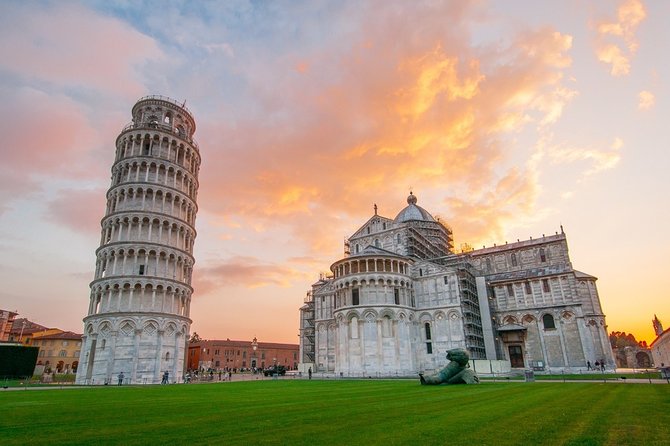 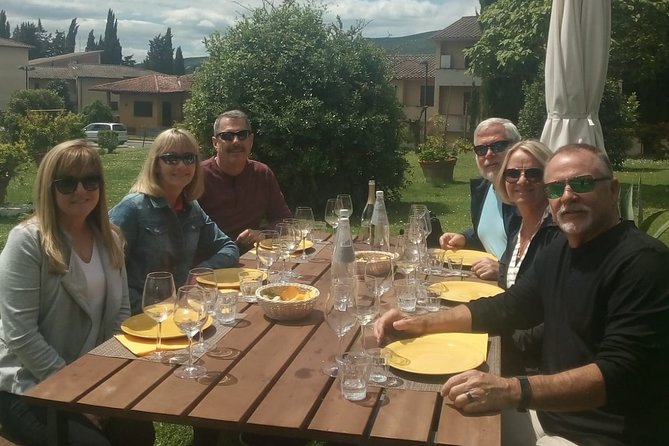 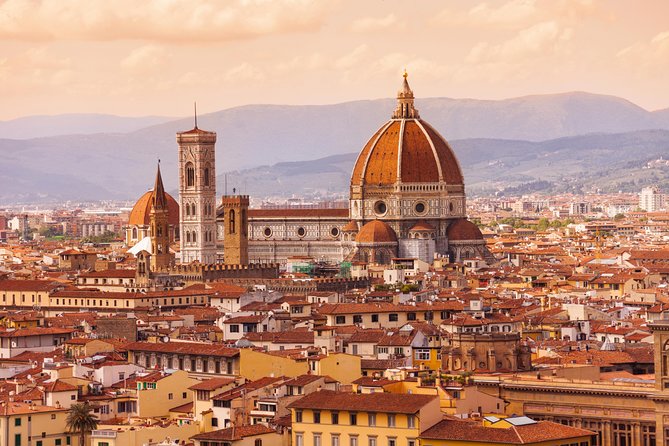 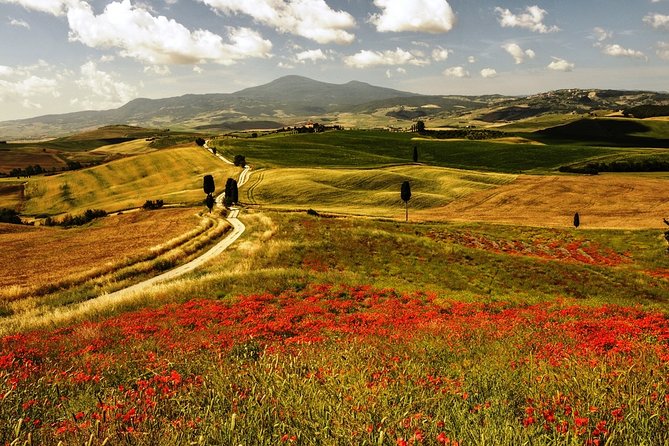 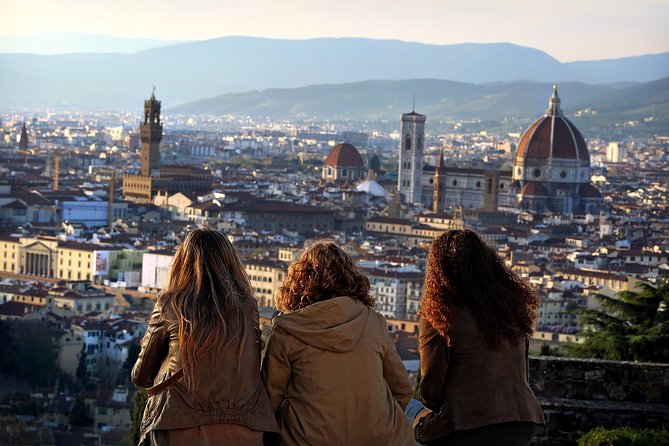 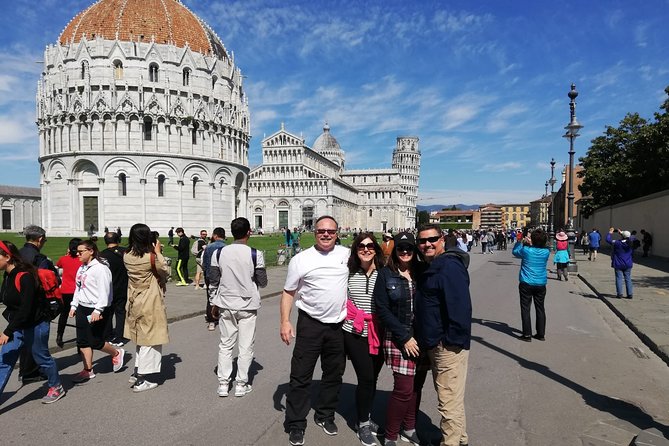 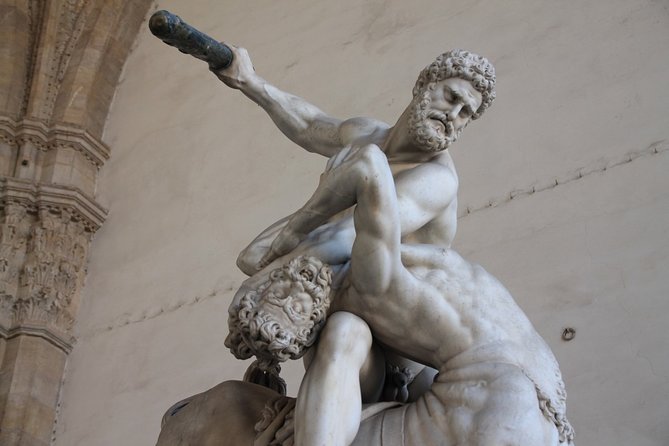 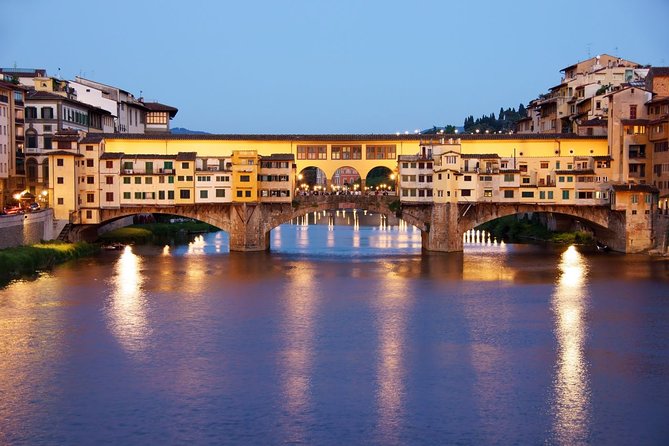 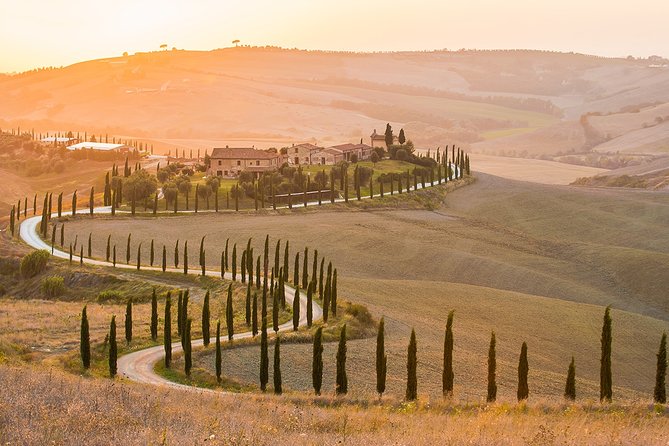 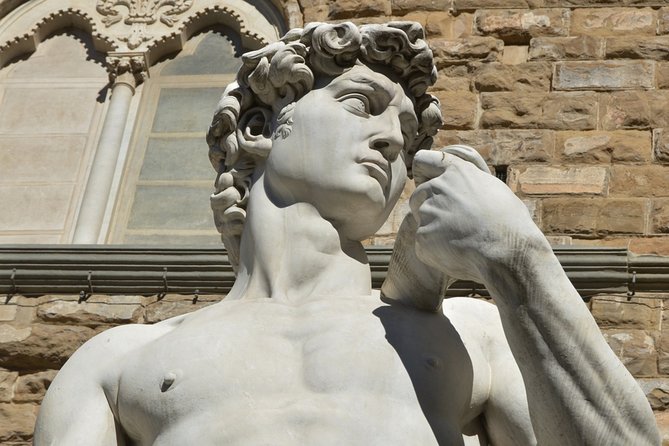 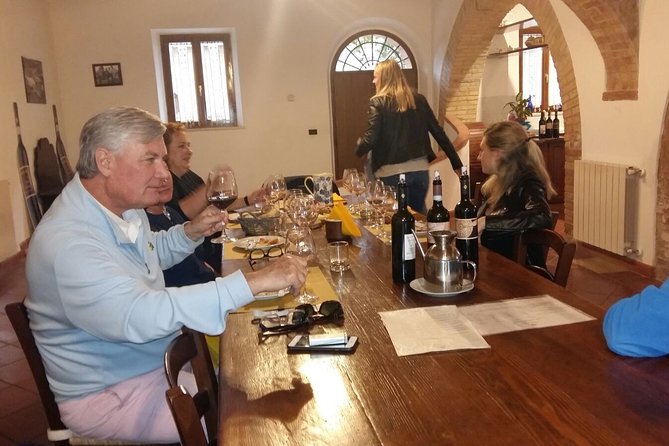 Enjoy this unforgettable Shore Excursion and make memories of the landmarks:• Pisa:- Leaning Tower- Piazza dei Miracoli• Florence:- Piazzale Michelangelo- Ponte Vecchio- Piazza della Signoria- Basilica of Santa Croce- Accademia Gallery with Skip-The-Line tickets (in Private tour options)- Piazza del Mercato Centrale- Giotto BellTower- DuomoFree time for lunch where the driver can suggest a nice restaurant or pizzeria within your desired budget.Included:• Wine Tasting in the Tuscany countryside in Private tour option.Upgradable with licensed local tour guide in Florence.Private or Shared Tour available options.Worry-free Shore Excursion:We will ensure your timely return to the Livorno Cruise Port for this activity. In the rare event your ship has departed, we will arrange for transportation to the next port-of-call. See our terms and conditions for full details.

from
$274 AUD
The Art of Making Pizza

from
$381 AUD
Cooking Class in Ortigia

from
$54 AUD
Pompeii and Amalfi Coast - Guide, Lunch and Shopping - from Naples

from
$60 AUD
Lucca: 1-Hour Wine Tasting at the Winery

from
$86 AUD
Lambrusco Wine Experience at a typical Italian Winery