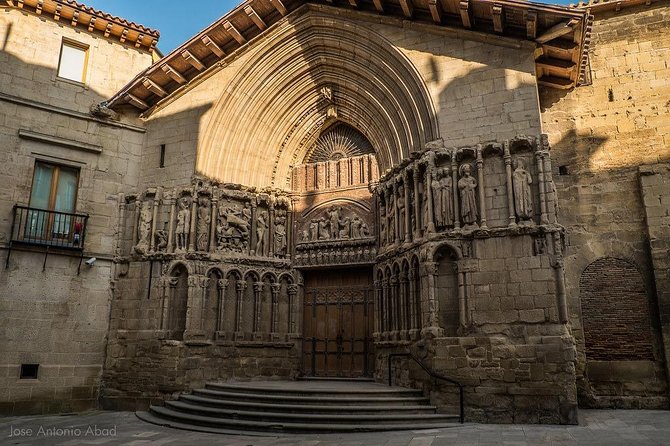 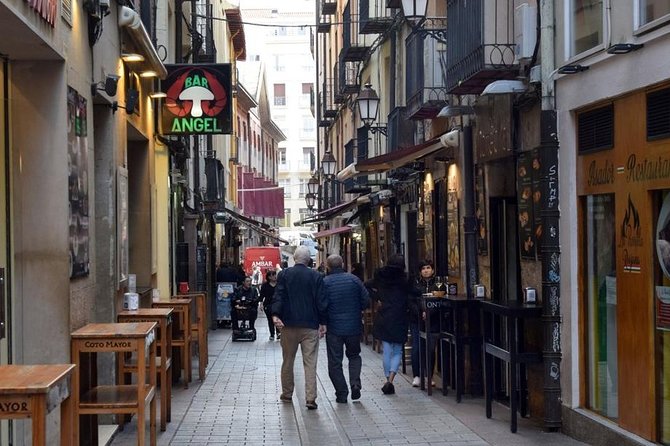 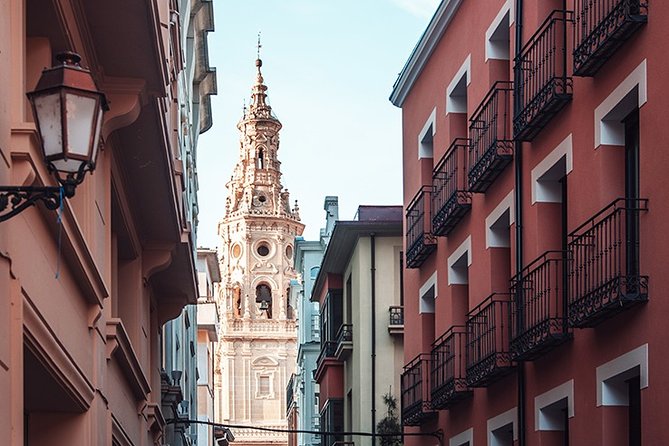 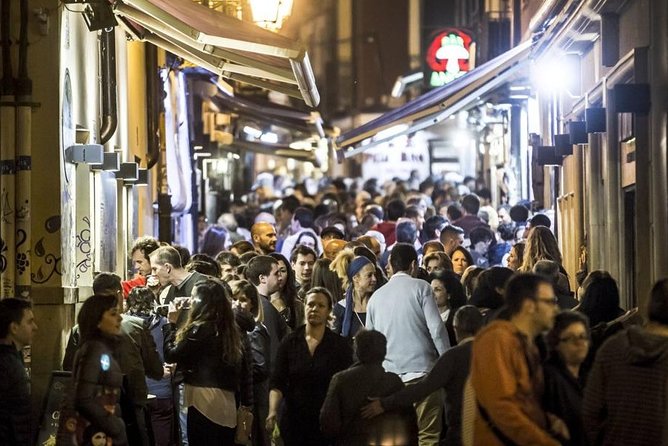 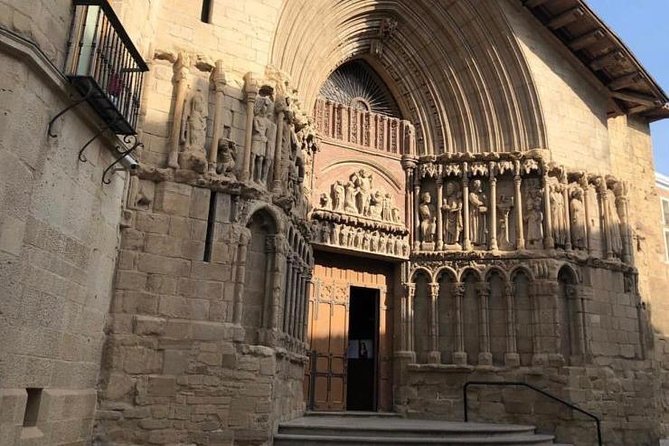 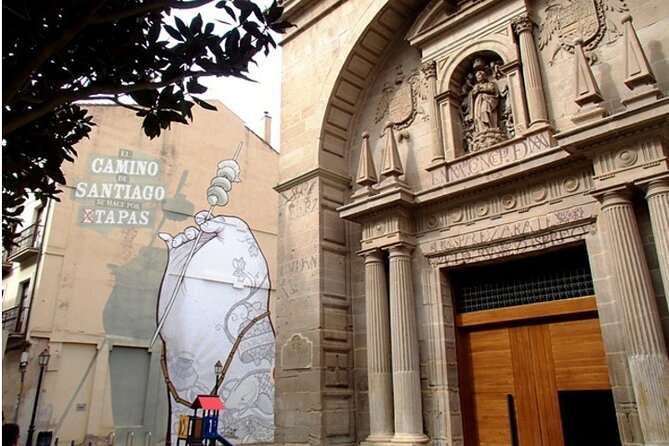 First of all we will see the walls of the Revellín, the remains of the medieval fortifications that rose in Logroño, of which only the west gate is preserved. Next, we will go to the Parliament, which is currently located in what was the Convent of Mercy.Then, we will see the exterior of the church of Santiago el Real, as well as the facades of Santa María de Palacio and San Bartolomé. In addition, we will stop in front of the most important temple in the city: the co-cathedral of Santa María de la Redonda.Later, we will reveal the relationship of the city with the Camino de Santiago. We will also approach the Market Square and outside the Museum of La Rioja, an 18th-century palace.We will finish the guided tour of Logroño on the famous Laurel Street, the favorite corner of locals.

from
$144 AUD
Besalu, Banyoles Lake and Volcanoes of Girona Small group from Girona

from
$34 AUD
Private tour on my scooter!

from
$155 AUD
Seville Private Food Tour with a Local Expert

from
$252 AUD
The Alhambra and Granada from Seville