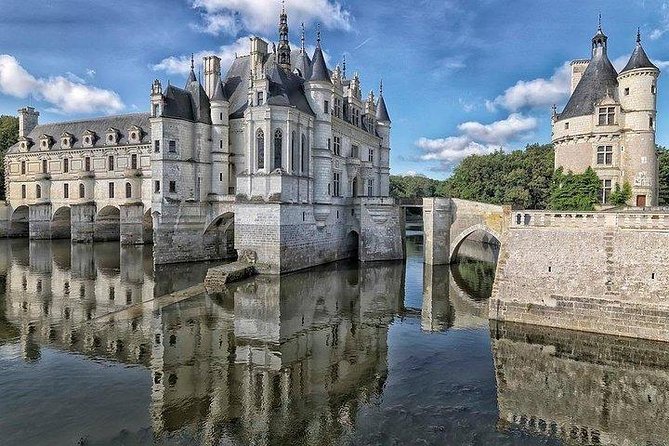 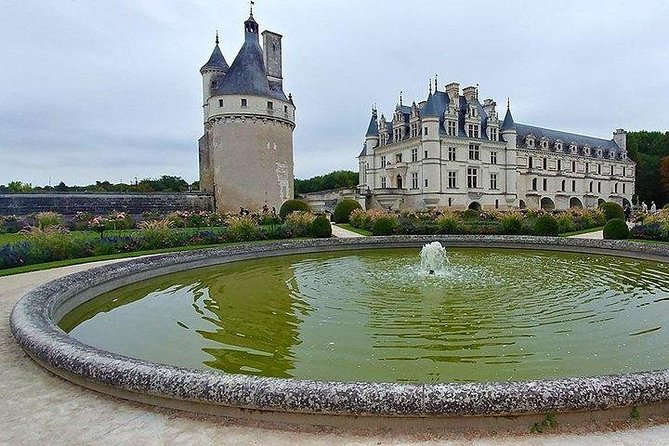 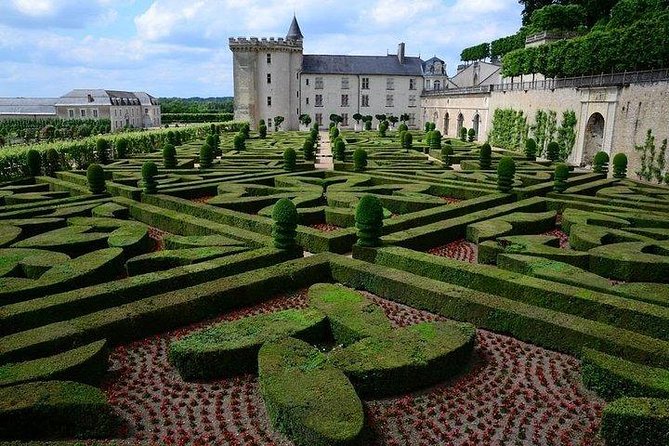 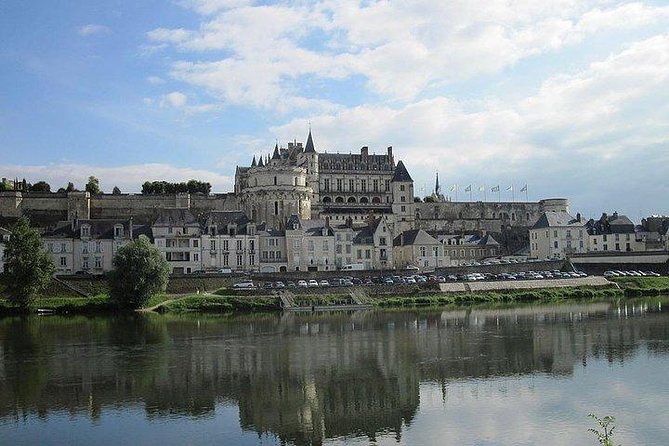 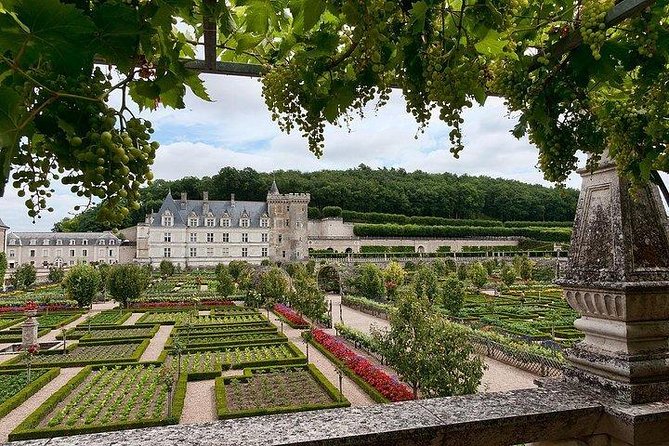 Take the TGV (Bullet train) to the city of Tours where you will meet your English-speaking guide/driver to board your minibus for an INCREDIBLE CASTLE TOUR through the LOIRE VALLEY which is referred as the “Cradle of the French” and the "Garden of France" due to the abundance of vineyards, fruit and vegetable fields. It is also considered as UNESCO´s World Heritage since 2000.You will have a guided visit of three Châteaux: Château de VILLANDRY, especially known for its beautiful gardens; Château de CHENONCEAU, one of the best-known châteaux of the Loire valley, and also one of the two to have been built in the river bed; and finally Château d´AMBOISE recognized as Historical Monument by the French Ministry of Culture since 1840. Leonardo Da Vinci spent his last days in this Château.At the end of the day return to Paris in the Bullet train (TGV) an be there in one hour.

from
$69 AUD
Marseille Shore Excursion: Half Day Tour of Marseille by Electric Bike

from
$76 AUD
Behind the scenes of UNESCO

from
$59 AUD
Discover the Middle Ages in Paris

from
$288 AUD
Discover Montpellier in 60 minutes with a Local