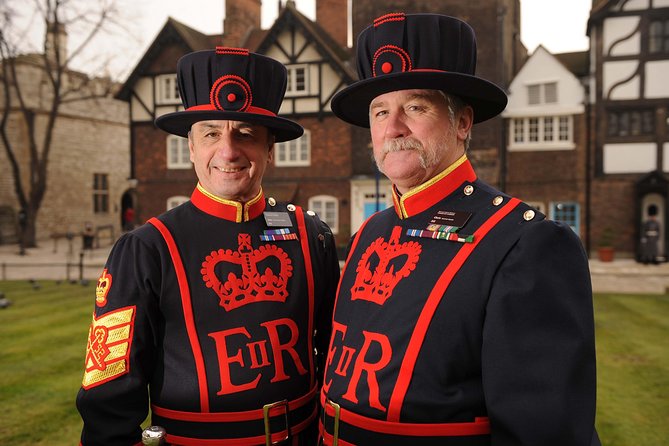 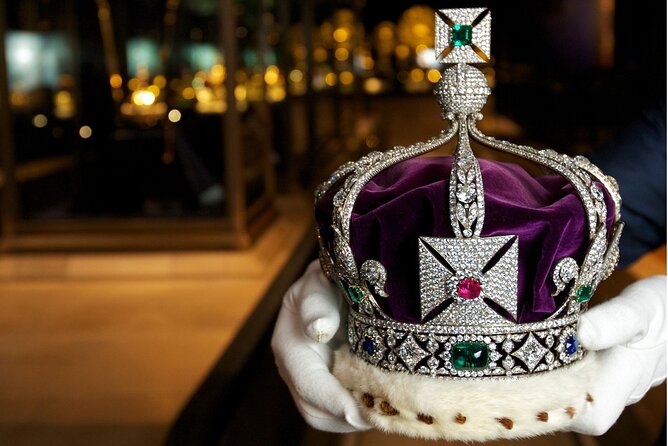 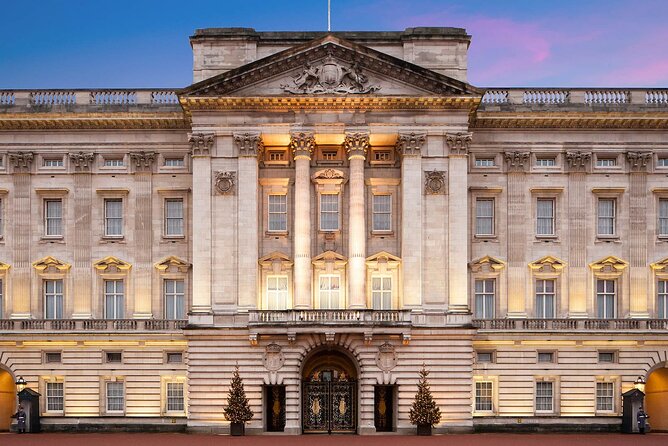 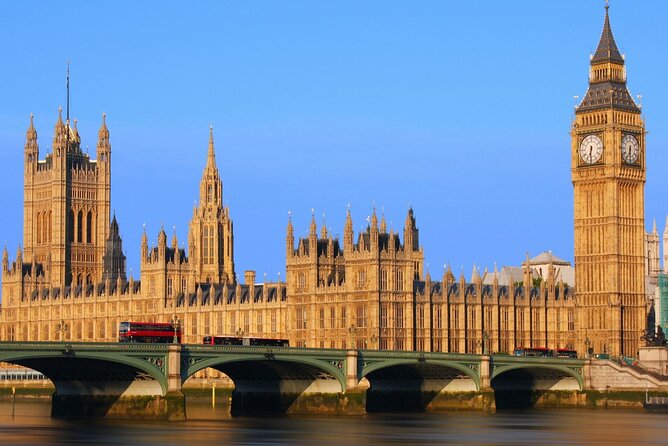 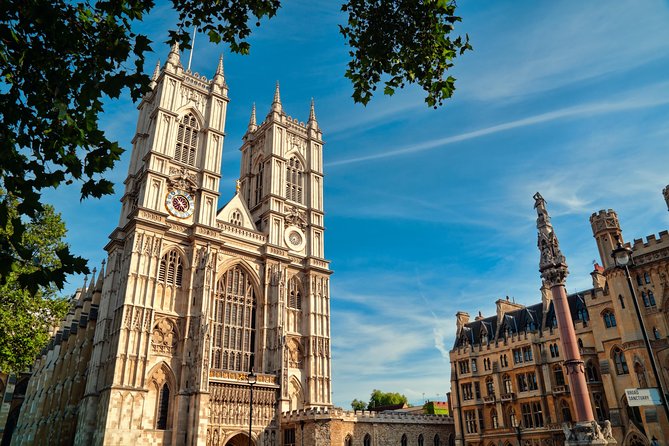 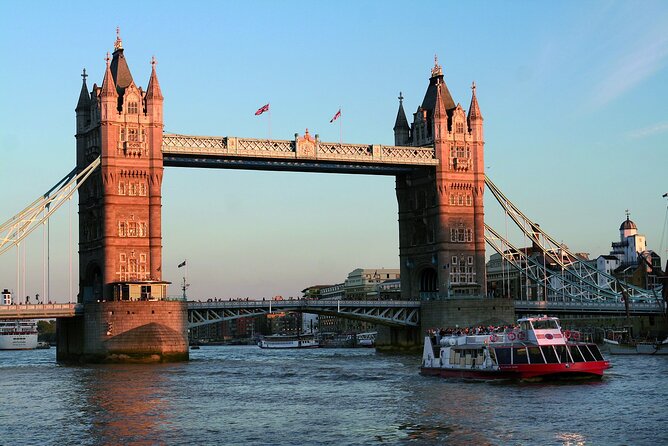 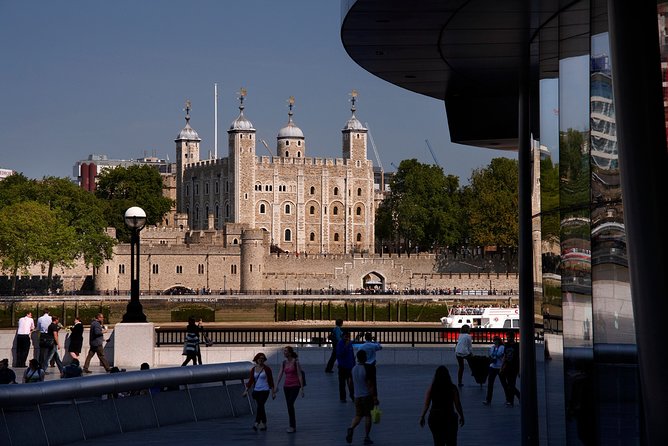 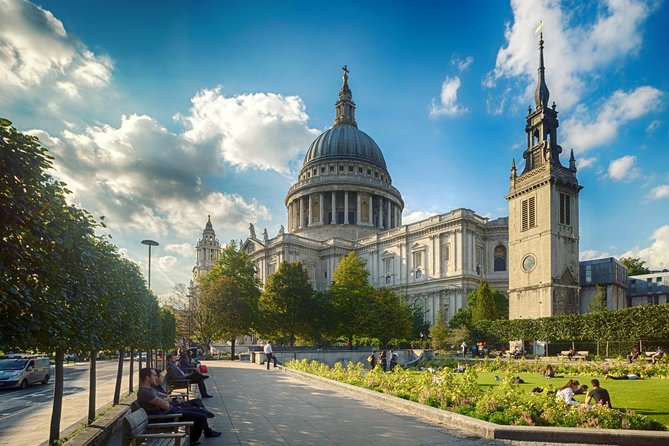 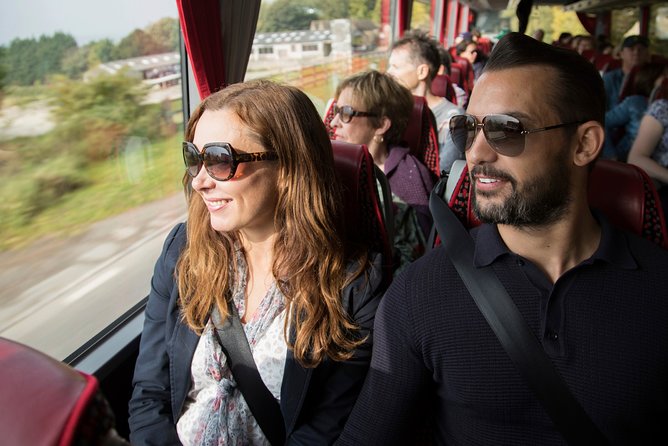 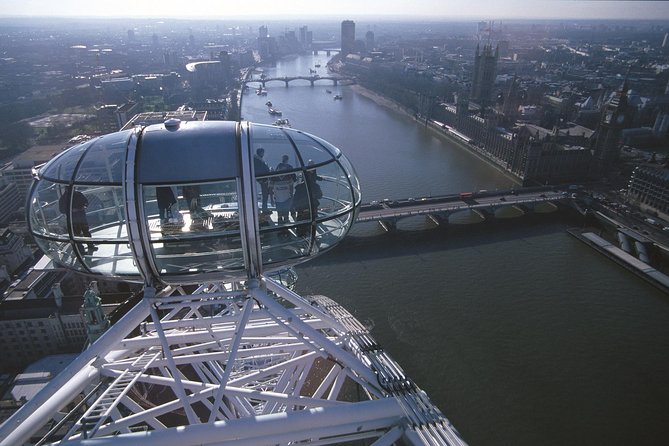 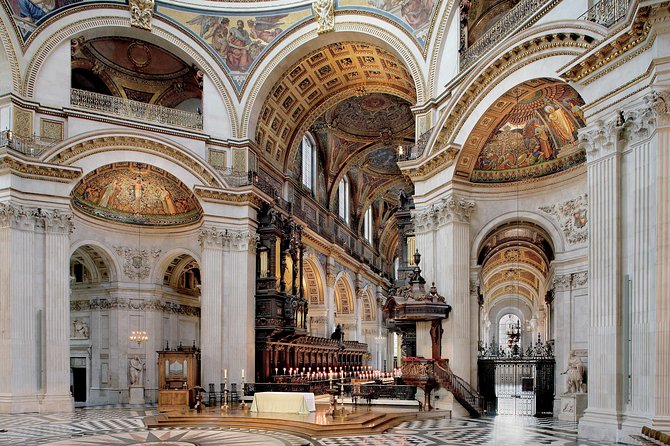 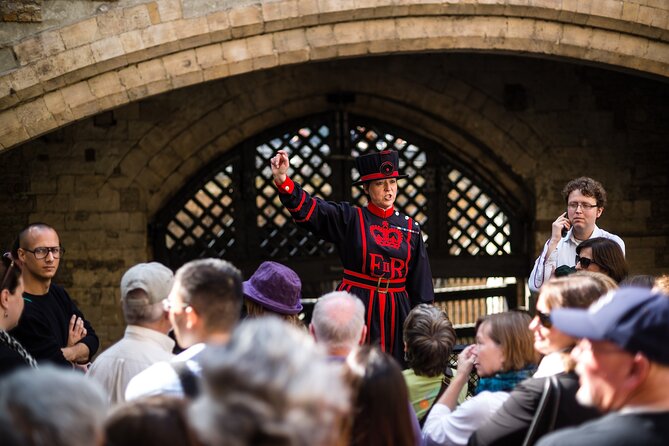 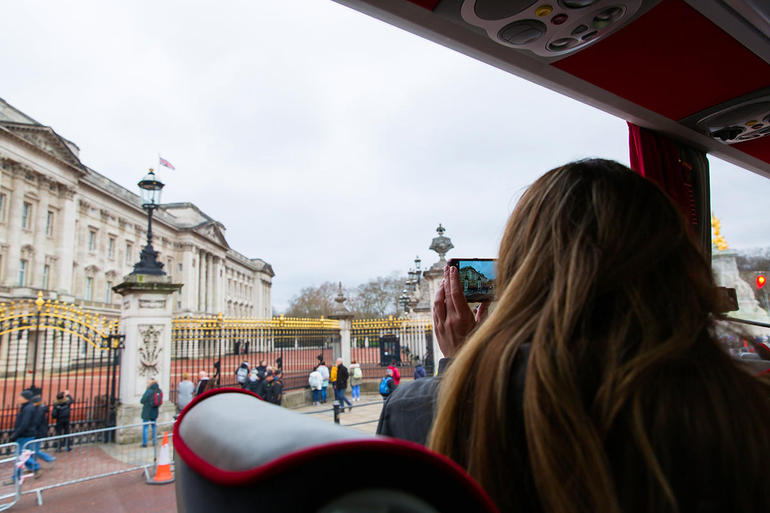 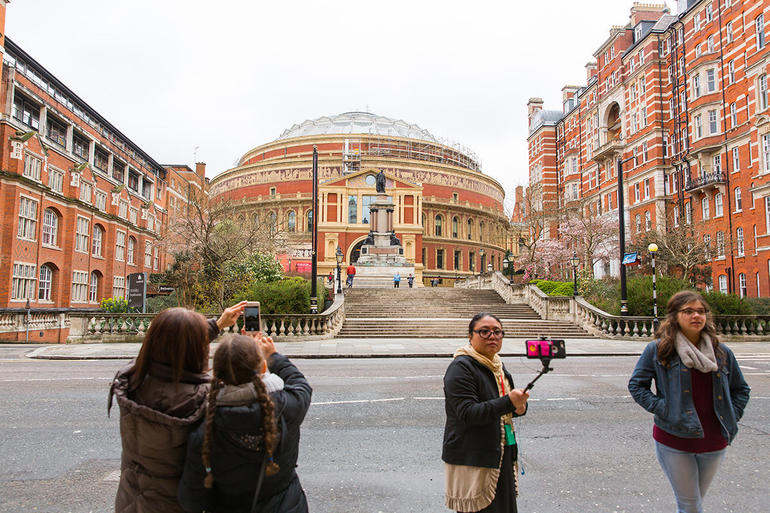 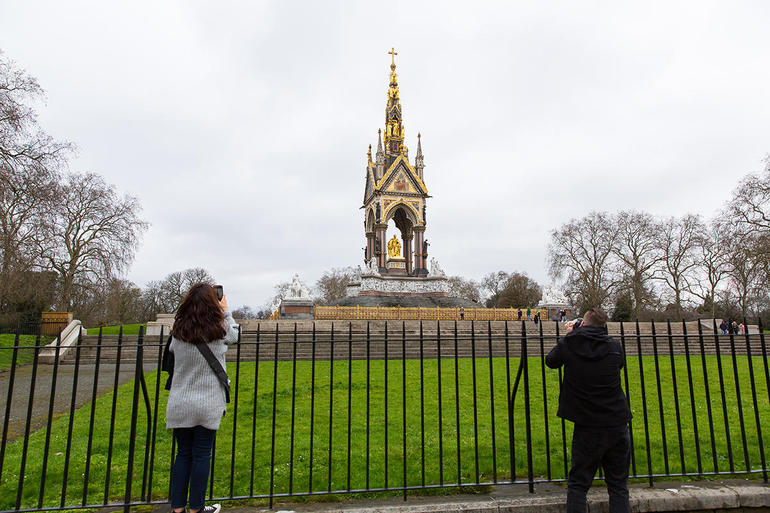 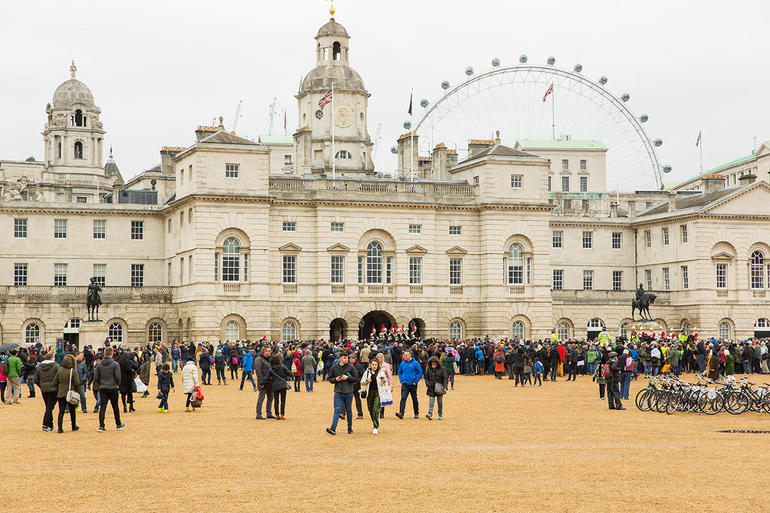 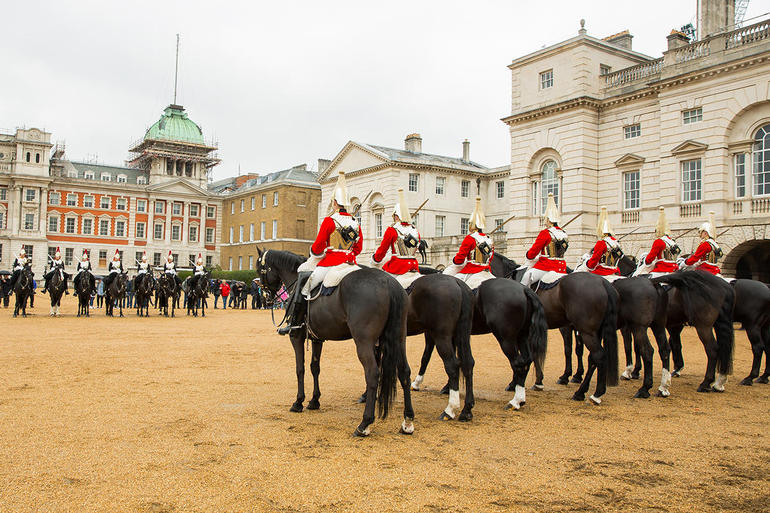 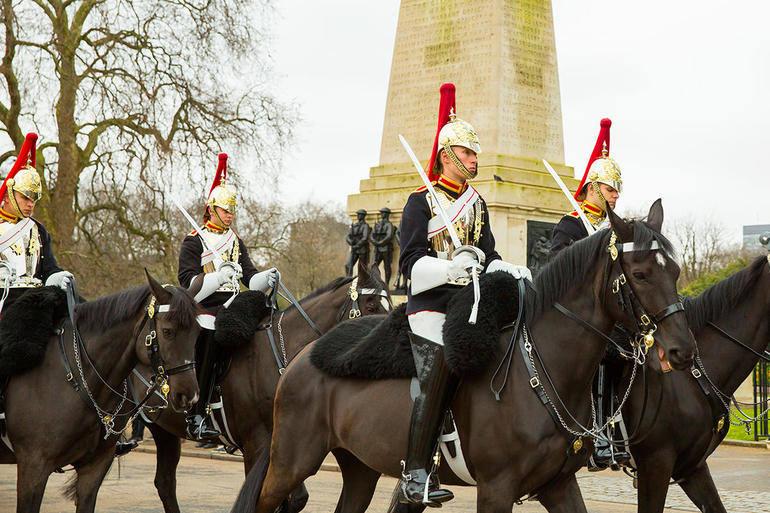 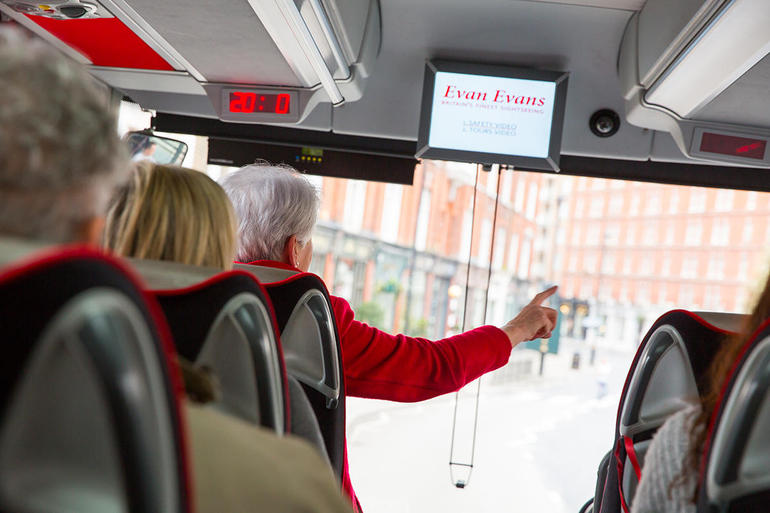 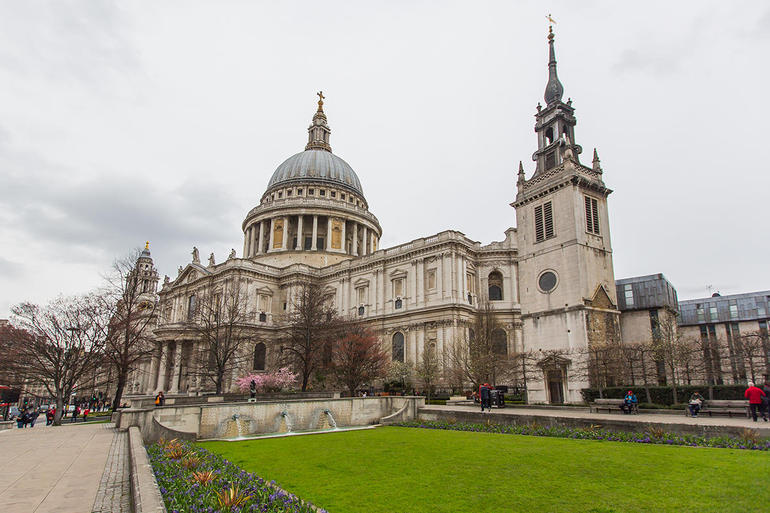 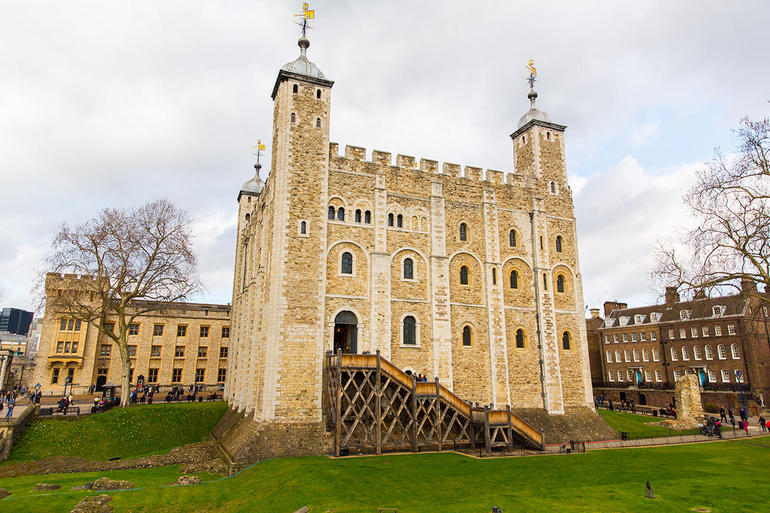 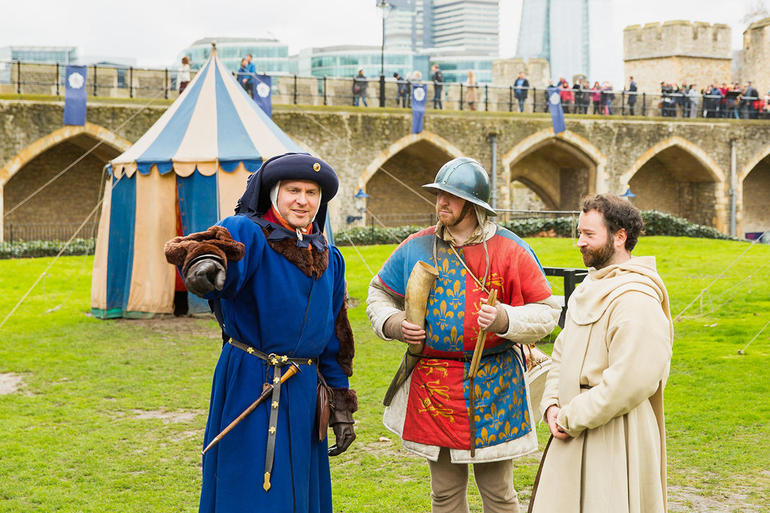 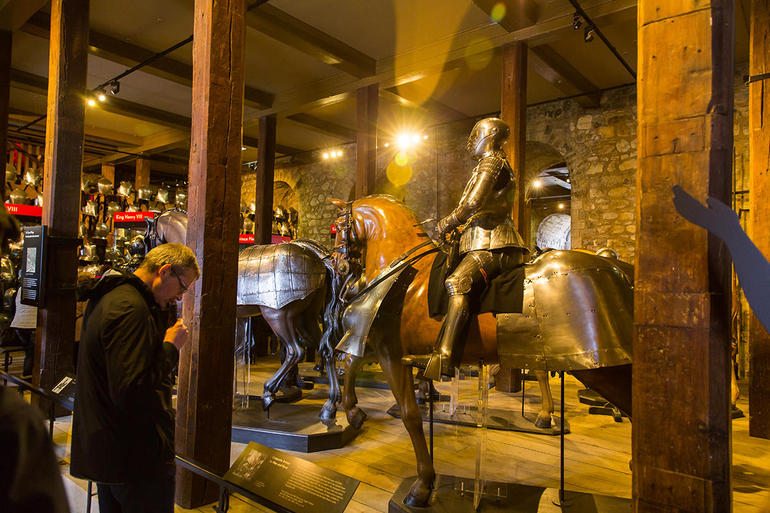 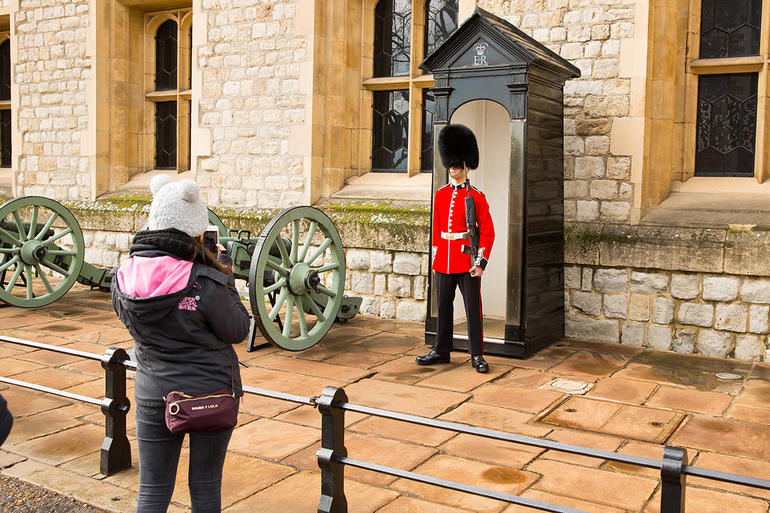 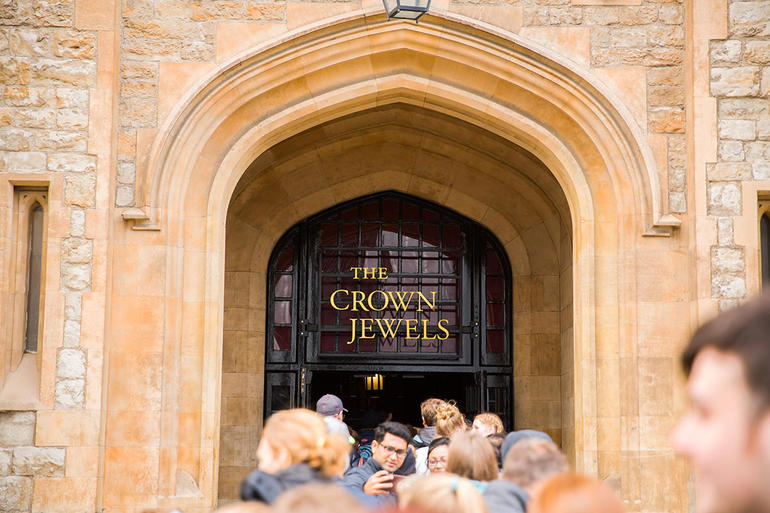 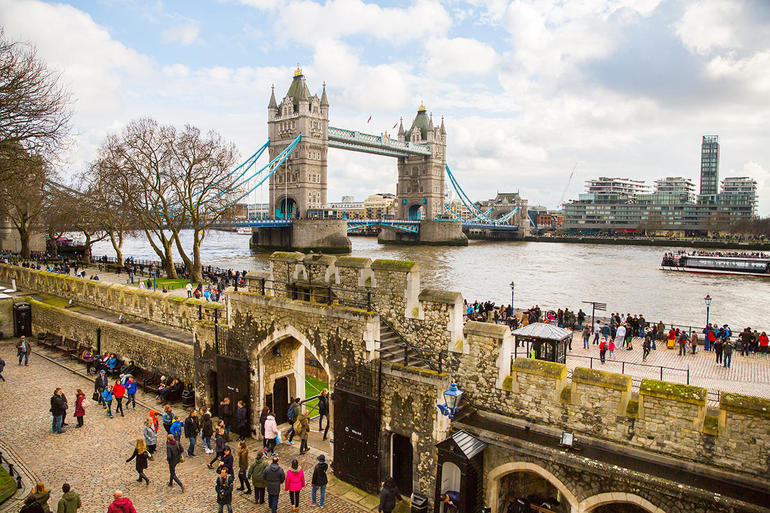 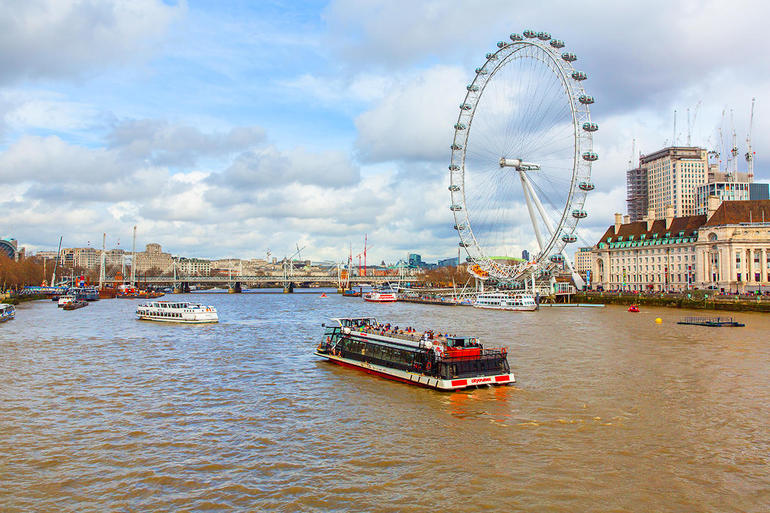 London in One Day Sightseeing Tour Including Tower of London, Changing of the Guard with Optional London Eye Upgrade

See London on a full-day sightseeing tour of the city, led by a guide. Hear the history of top London attractions like Westminster Abbey and Big Ben, and a guided tour of St Paul’s Cathedral. After the sightseeing tour, watch the Changing of the Guard Ceremony at Buckingham Palace and tour the Tower of London. As a bonus, this experience also includes a one-way River Thames sightseeing cruise, which can be used on the day or another time. Upgrade to include a Standard London Eye ticket, after the tour.

Paris City of Lights 3-Day Trip by Eurostar from London

from
$180 AUD
Private Chauffeured Minivan Tour to Cambridge from London