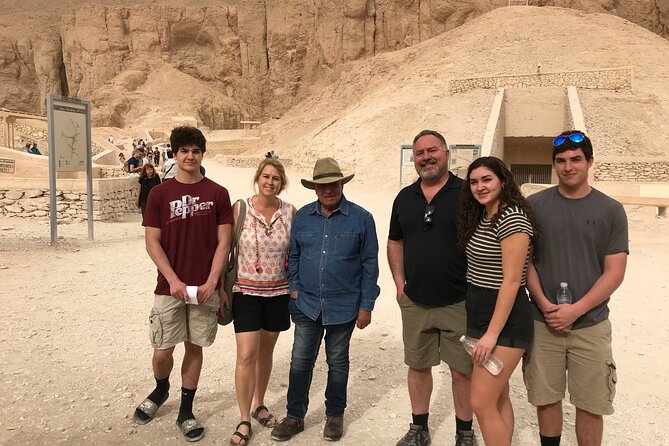 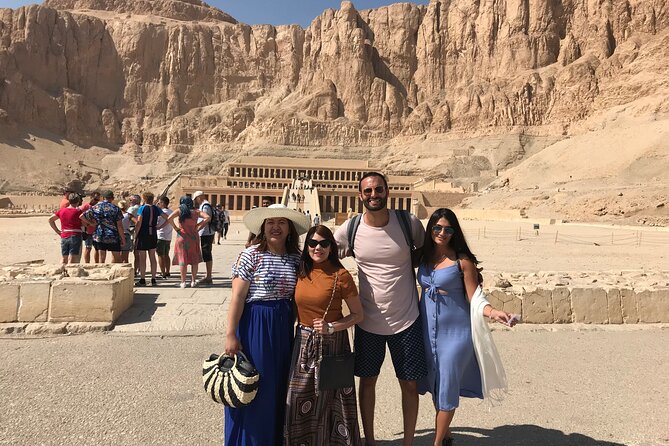 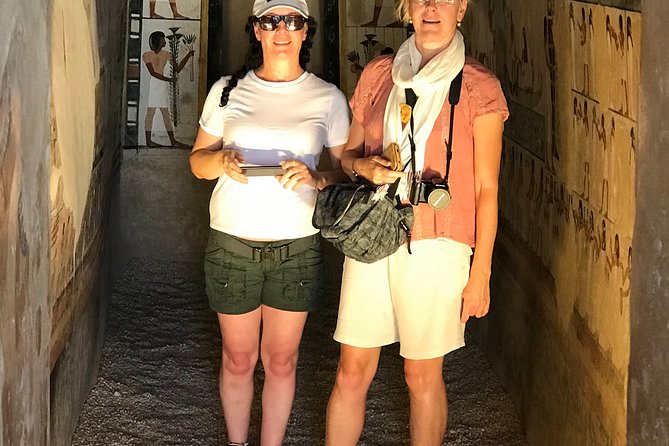 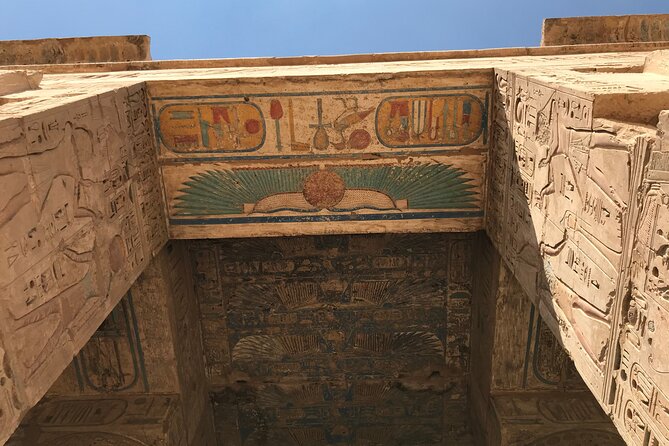 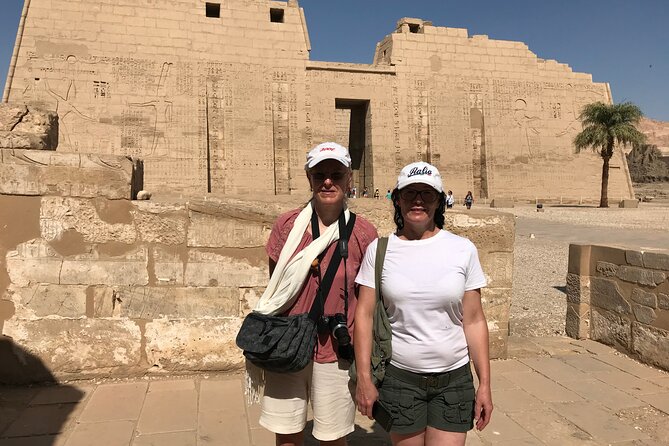 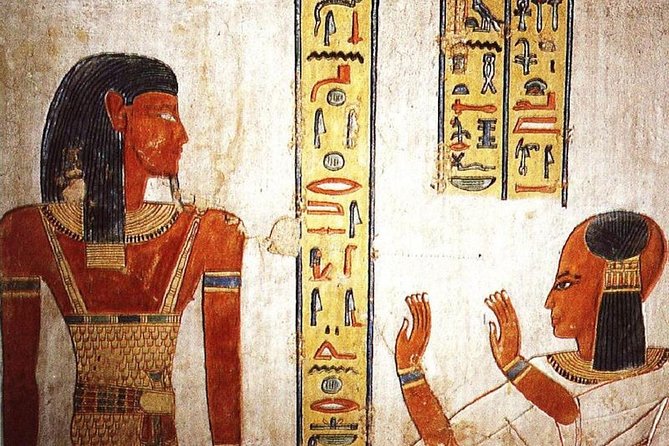 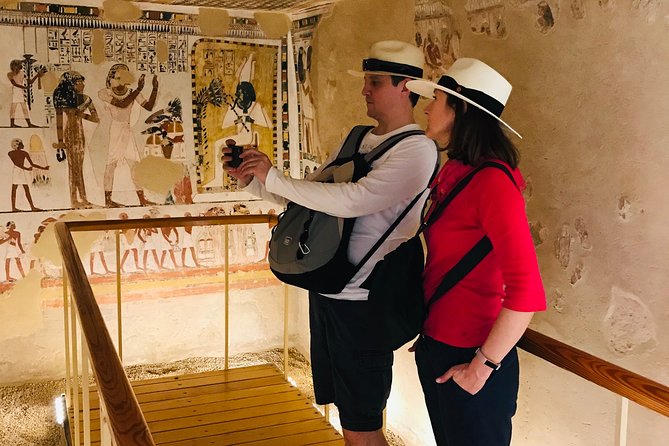 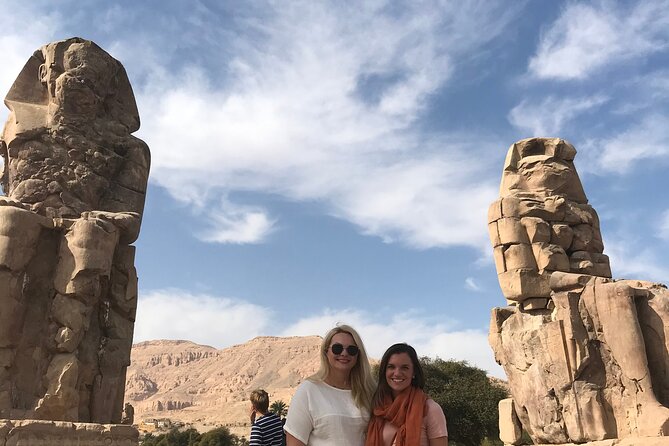 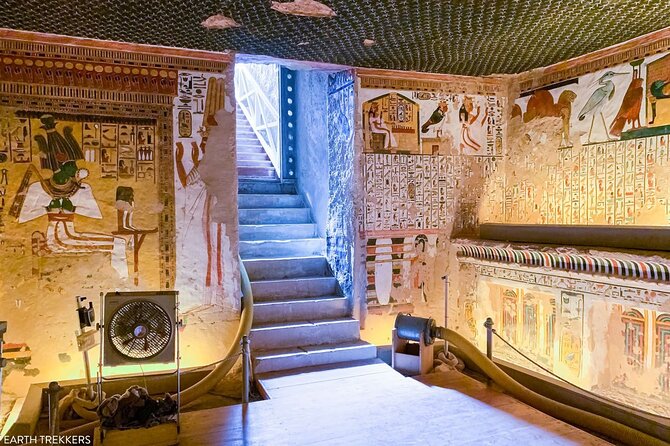 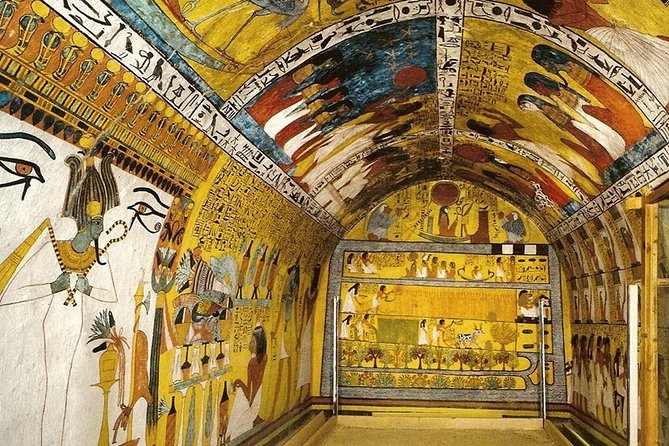 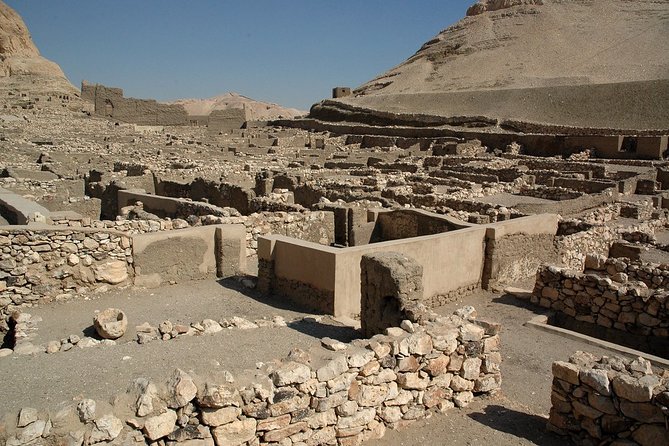 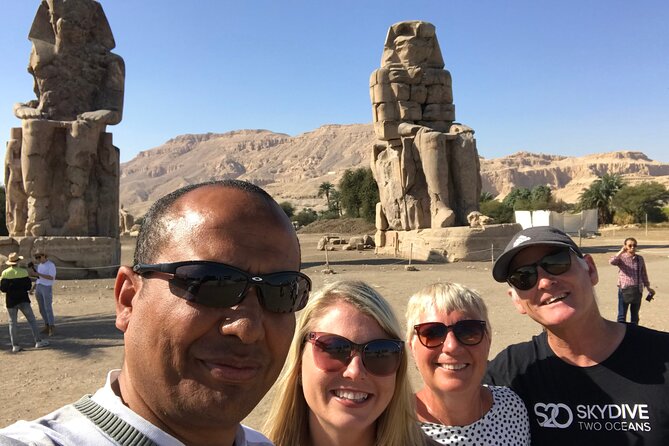 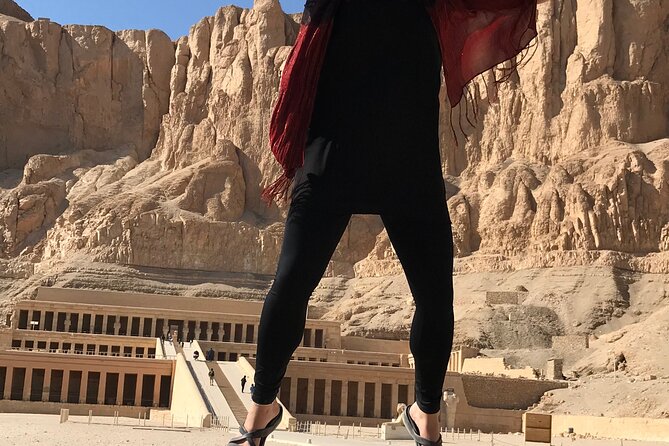 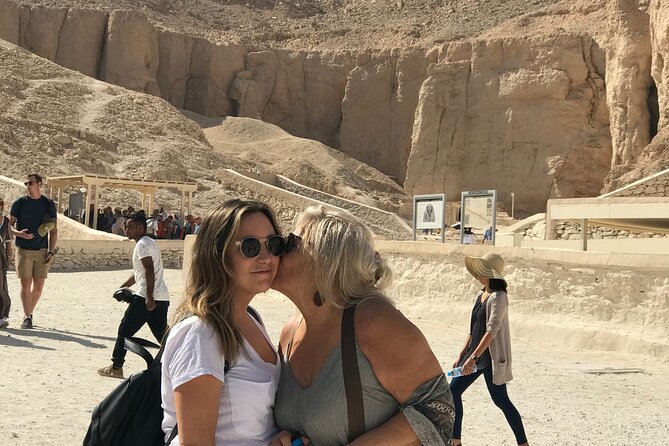 Explore the highlights of the Theban Necropolis on the West Bank of Luxor on a private full day tour led by a qualified Egytologist. Have the opportunity to visit the amazing Valley of the Kings, the Majestic Queen Hatshepsut Temple and the Colossi of Memnon. Then, to the fascinating temple of Madient Habu, The Nobles tombs, the Valley of the Artisans and the the fabulous Valley of the Queens. This private tour includes pickup and drop-off by an air-conditioned vehicle at your Luxor hotel or cruise ship, and can be customized to your schedule with a variety of start times, including early departures that take advantage of cooler morning temperatures.

from
$206 AUD
Sunset Safari by Quadbike

from
$113 AUD
Day Tour of Islamic and Christian Cairo

from
$658 AUD
2 persons VIP Cairo by Private transport with a Private guided tour.

from
$58 AUD
Discover Cairo: Cairo By Night Including the Best Sufi Tanoura Show in Egypt