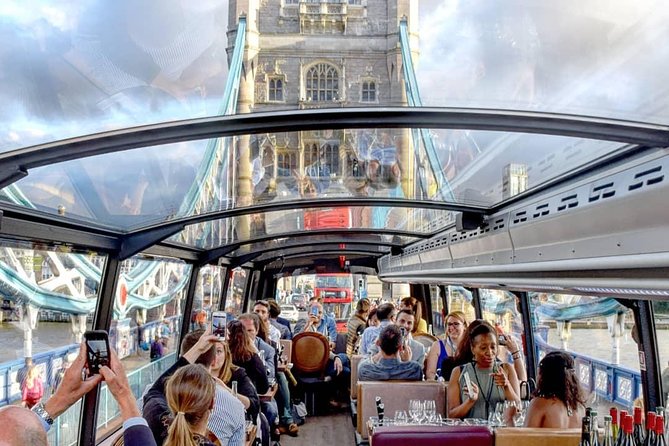 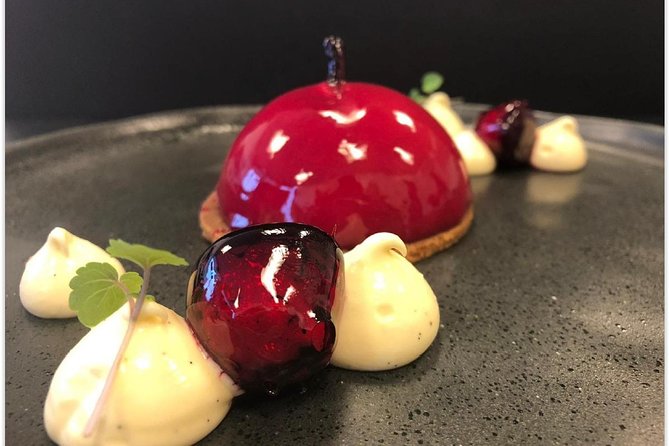 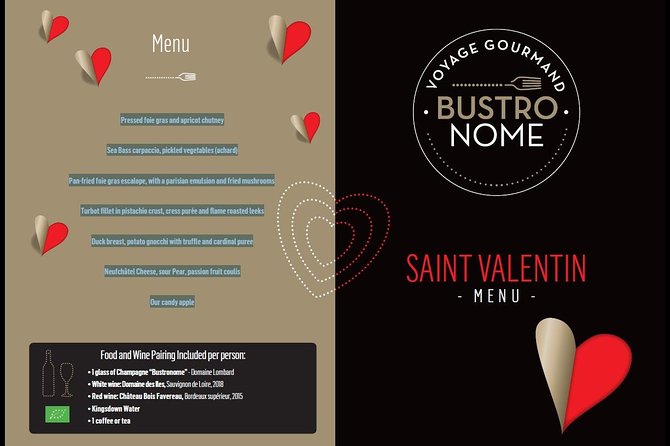 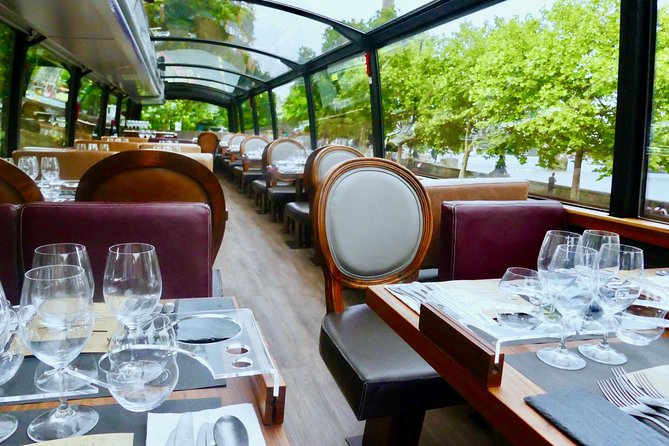 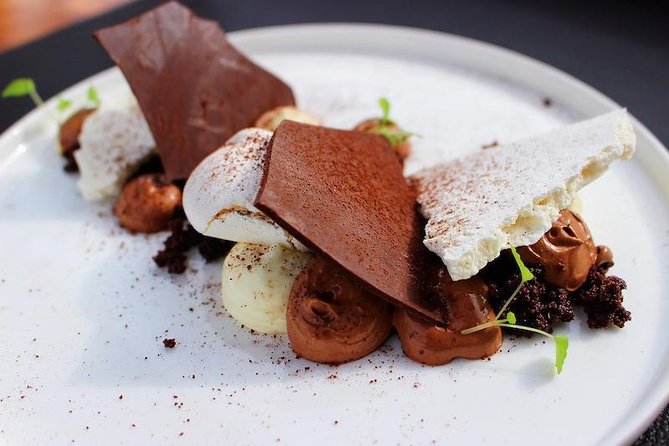 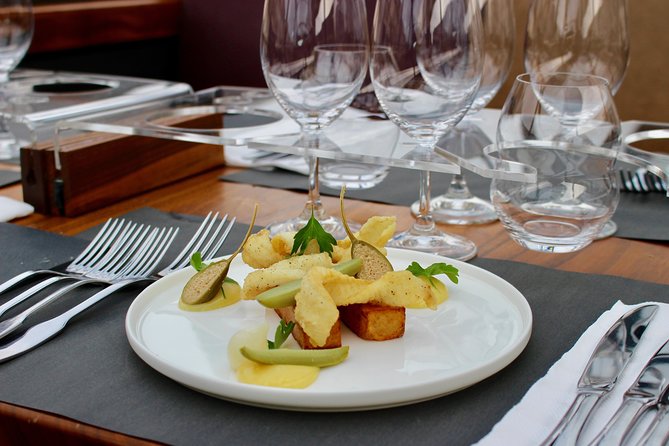 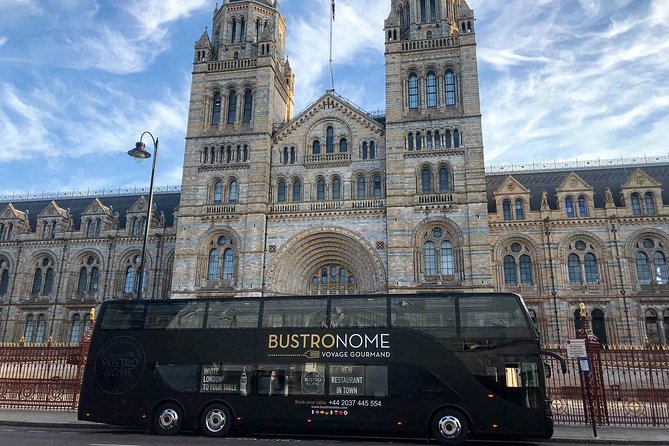 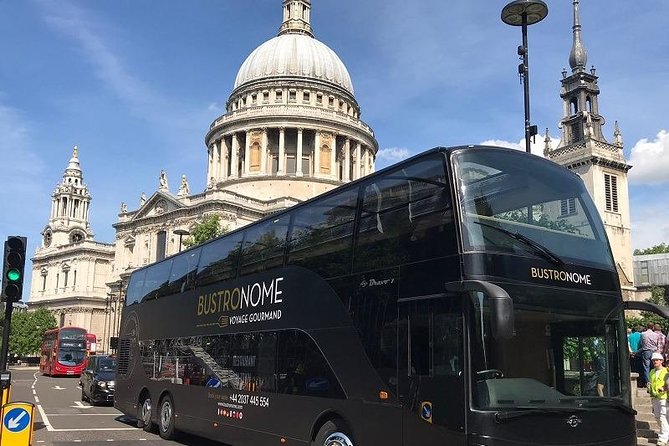 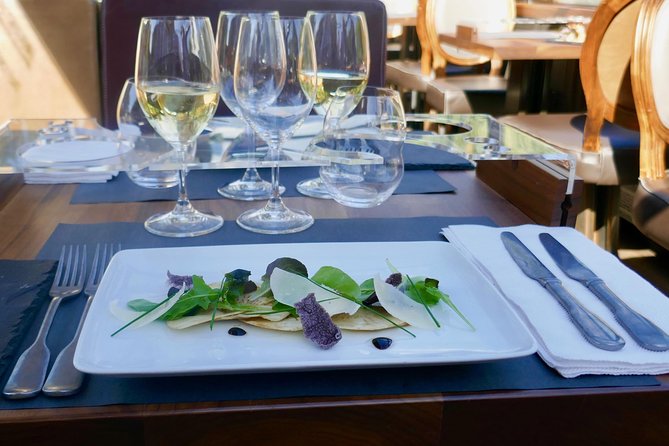 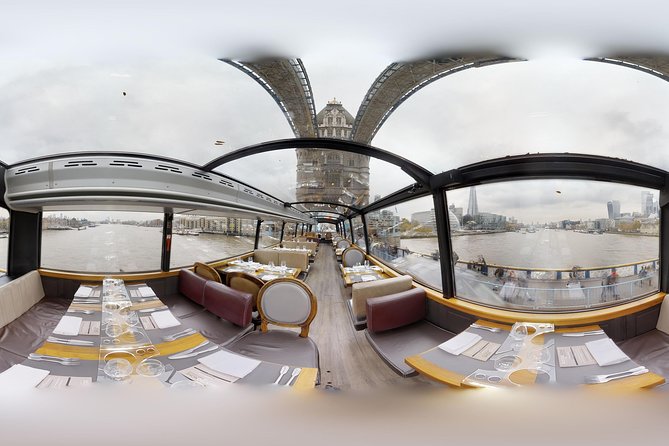 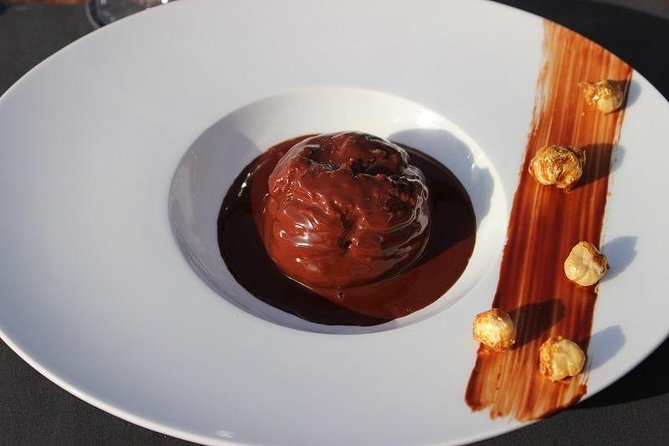 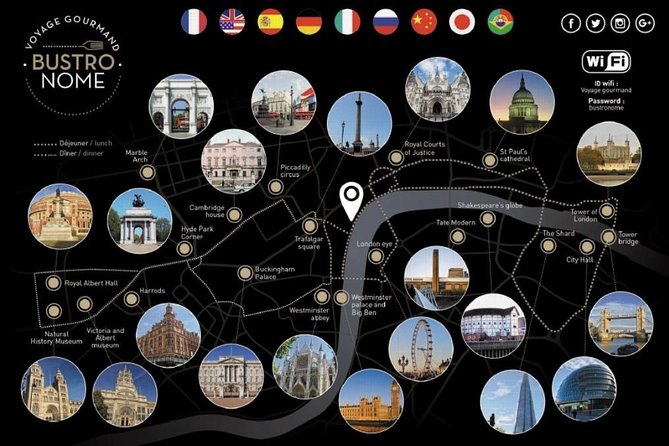 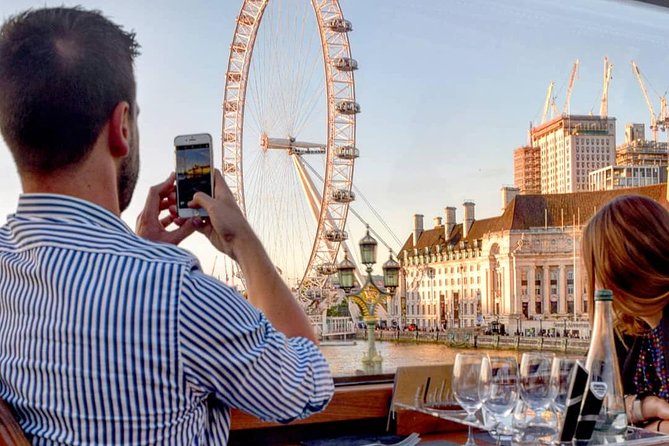 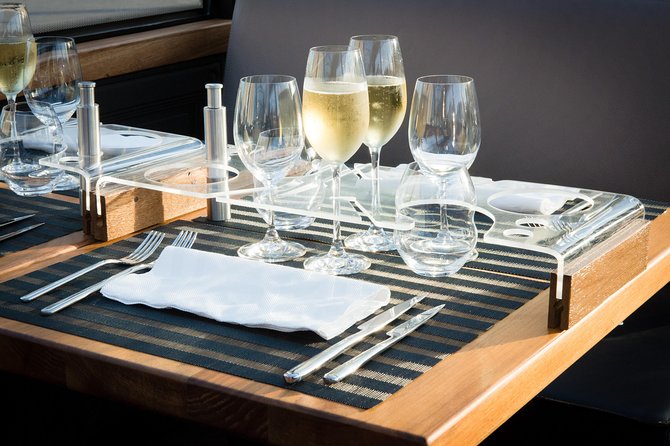 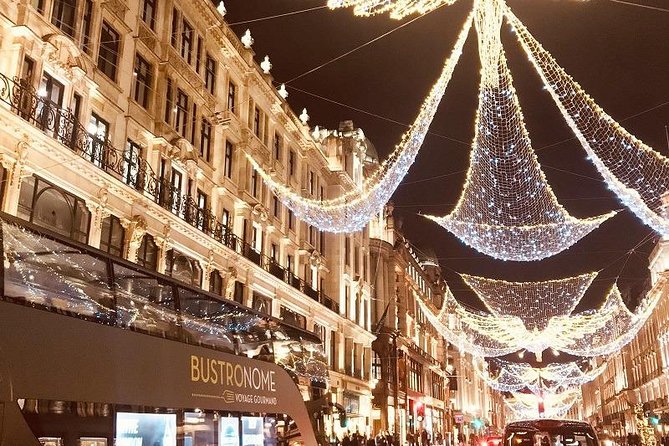 A 3 hour gourmet tour, passing right through the heart of London giving you the best view of all London's major landmarks all from of our panoramic glass roofed terrace.Taste the exquisite combination of British and French gastronomy during a 6 course meal aboard the top deck of our luxury coach. Satisfy your senses by adding one of our carefully selected wine pairing options.