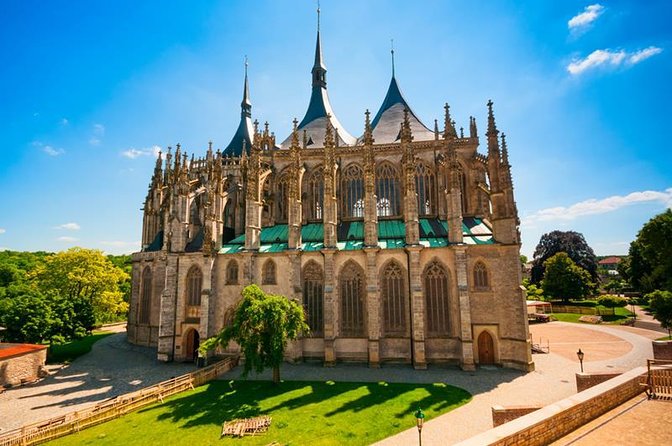 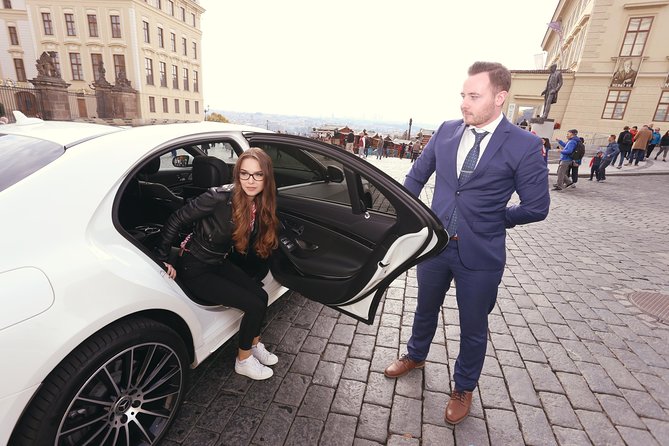 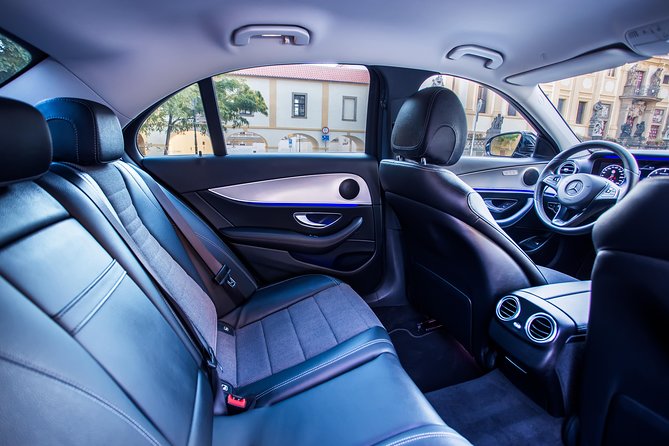 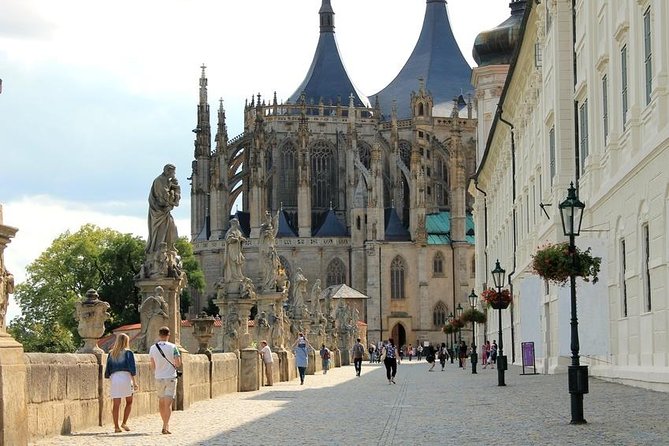 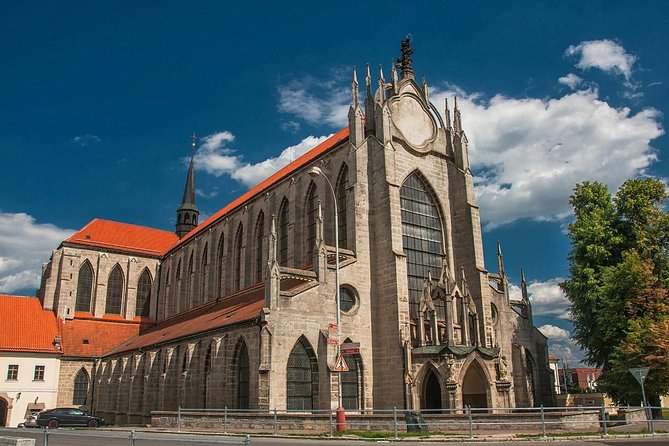 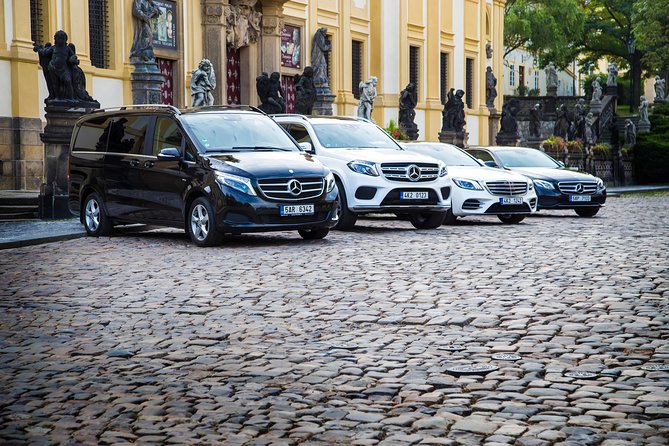 We would like to provide exclusive private day trip from Prague to Kutná Hora. A personal chauffeur in Mercedes car will take you from Prague to Kutná Hora fast and comfortably. Six hours at the destination will let you see the city following your own itinerary. Need a guide ? Choose option for Day Trip with our professional guide - Explore and feel the spirit of one of the most unusual and conceptual place.

from
$239 AUD
Brewery tour in the center of Prague

from
$253 AUD
Prague Castle in Spanish, includes tickets and private transport to the Castle

from
$136 AUD
Guided transfer from Prague to Vienna and vice versa with a visit of Č. Krumlov