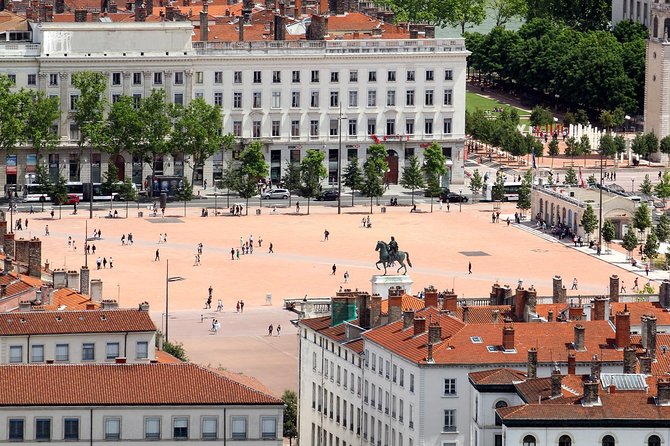 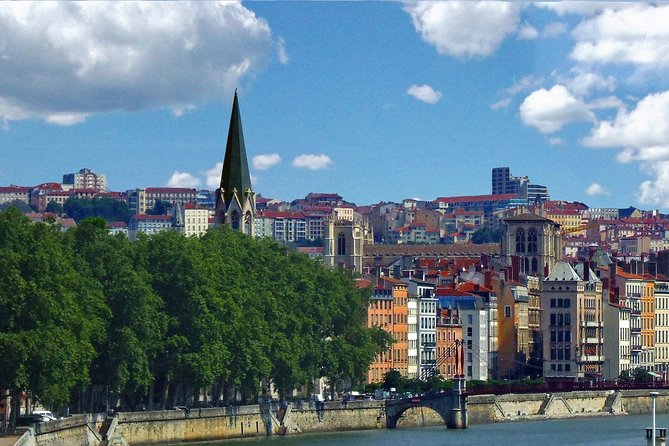 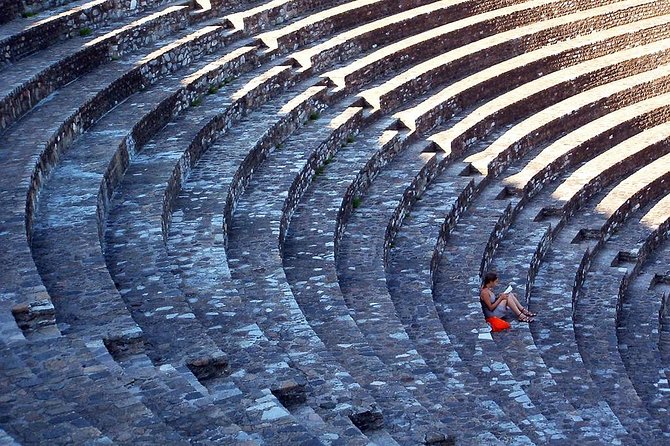 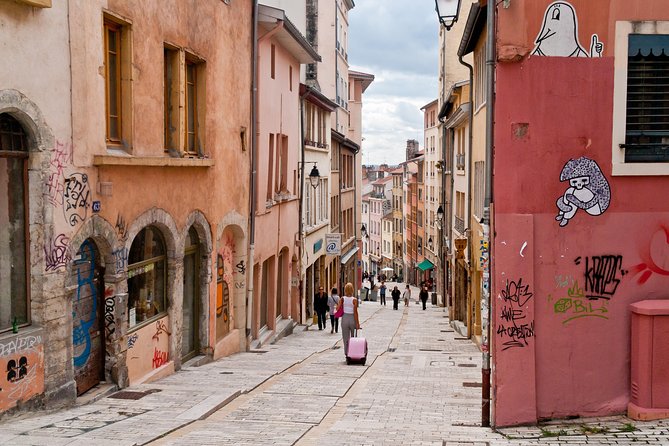 Delve deep into the history of Lyon and discover the Capital of the Resistance - from the Presqu'île to the Vieux Lyon. Alongside an expert guide, explore the places where the clandestine fight for the Liberation were played out, including the secret passageways known as traboules, used by the Resistance.During the Second World War, the city of Lyon played a key role in the liberation of France from the Nazis and thereafter became known as the Capital of the Resistance. This tour takes its participants back in time to when Lyon became a hotbed of Resistance against the enemy, almost entirely behind closed doors.

from
$2,419 AUD
Sanctuary of Our Lady of Lourdes Guided Tour

from
$814 AUD
Lyon Like a Local Customized Private Guided Tour

from
$533 AUD
Half Day Tour Lascaux IV from Sarlat