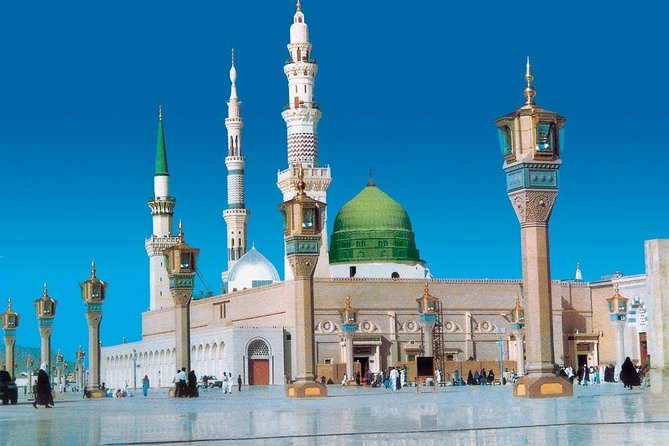 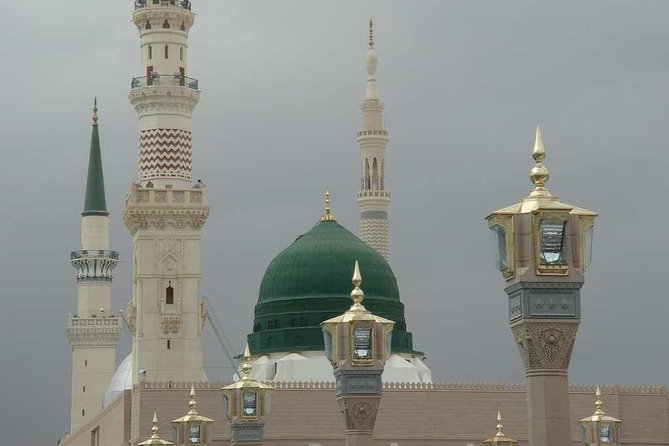 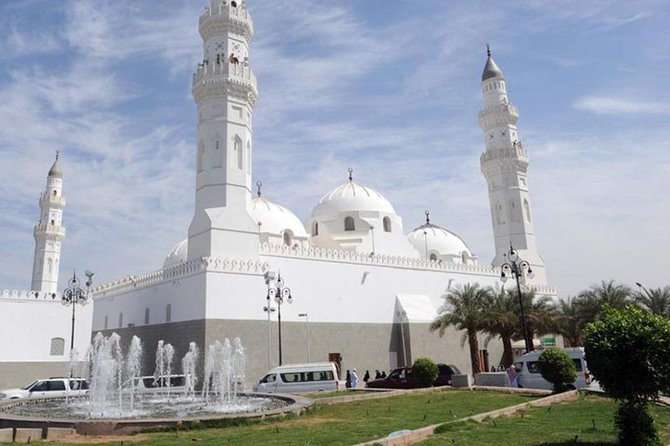 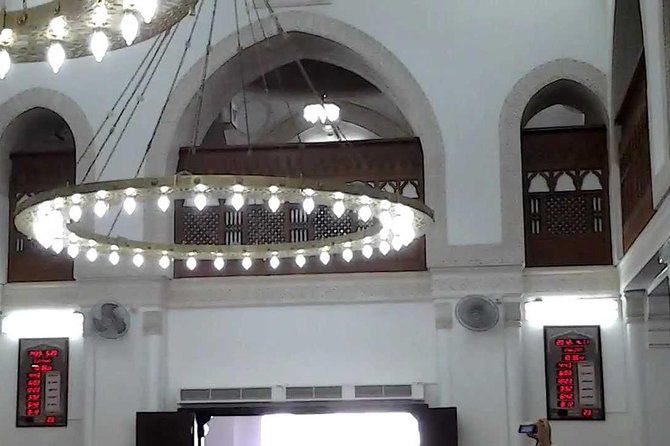 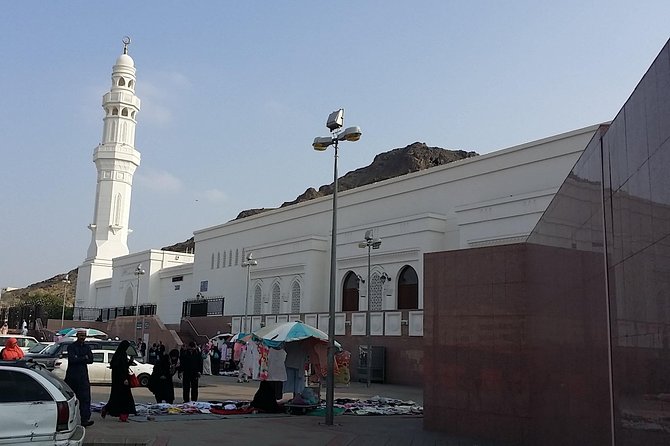 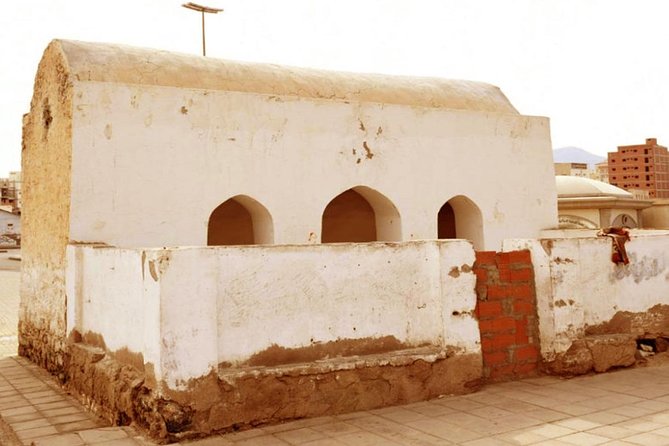 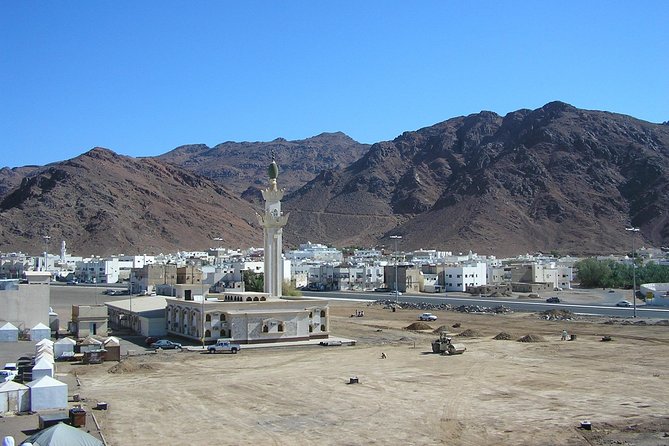 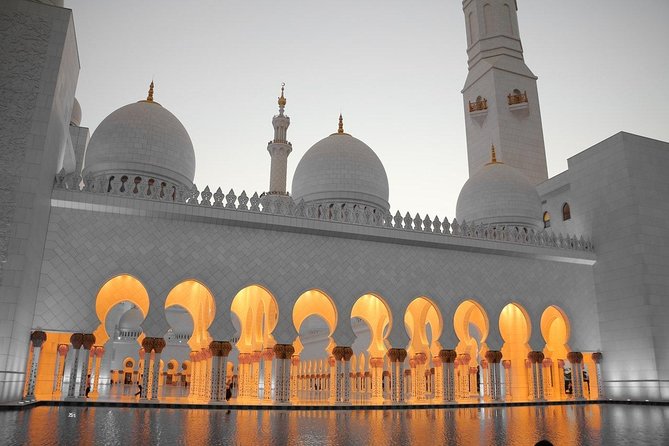 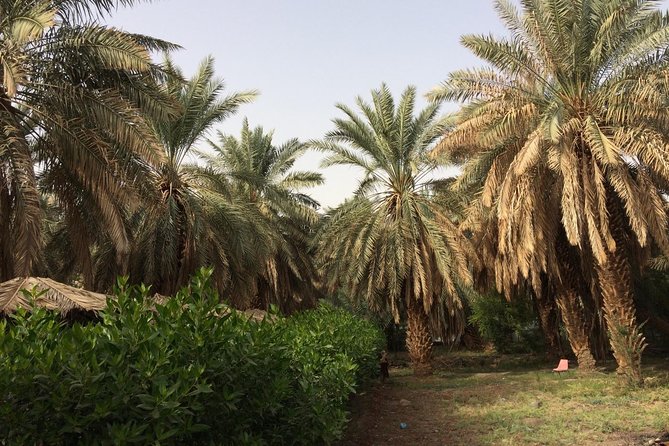 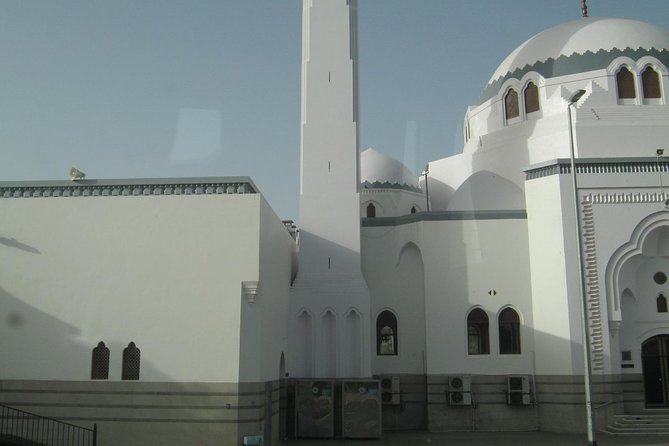 Madinah Munawwarah or Medina al-Munawwarah (المدينة المنورة ) is the second most holy city for Muslims because there is Masjid-e- Nabawi where Muhammad's tomb is located.Medina is 210 miles (340 km) north of Mecca and about 120 miles (190 km) from the Red Sea coast.After picking your from your location, our tour will start from Masjid-e-Quba, the first mosque built by Muslims, then Masjid-e-Qiblateen where Muhammad (PBUH) received the command to change the Qiblah. Masjid-e- Juma where Muhammad (PBUH) prayer first Juma. 7-Mosques is a complex of six small historic mosques, Shuhada Uhud and Hazarat Salman Farsi Garden (Dates) are also included in our visits.- Air-Conditioned Vehicles- Reliable and Affordable Private Visit- All our Drivers are expert Knowledge of Madinah Holy Places / Ziyarat- Ride flexibility

Organised by Way to Saudi

from
$647 AUD
TIWANAKU - The cradle of andean civilizations

from
$145 AUD
Off Road Narta Lagoon & Safari in Akerni Dunes

from
$132 AUD
In the footsteps of great painters in Provence

from
$7 AUD
Day Trip To Ouzoud Waterfalls From Marrakech

from
$38 AUD
Polo & horseriding in Provence by WAWU