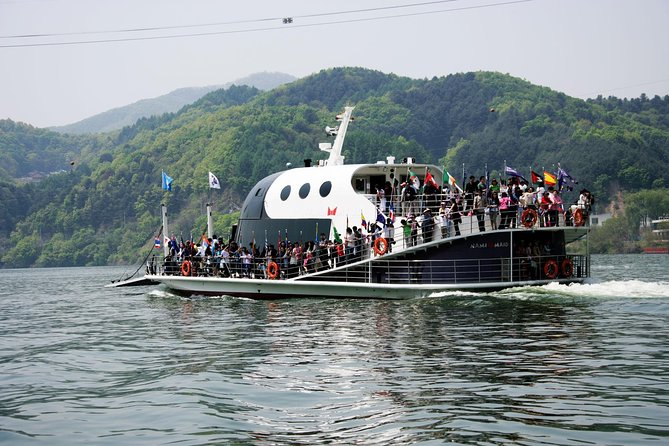 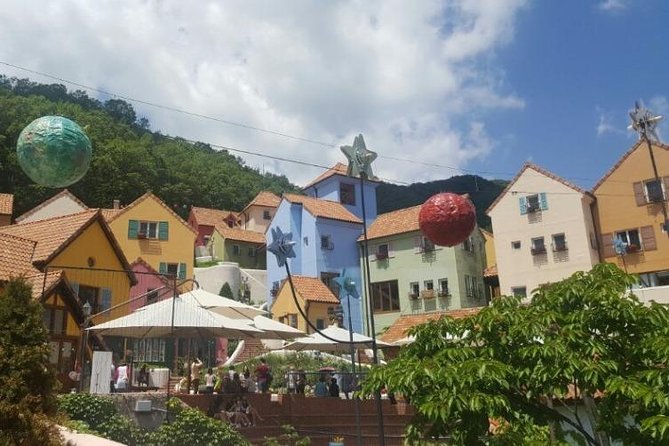 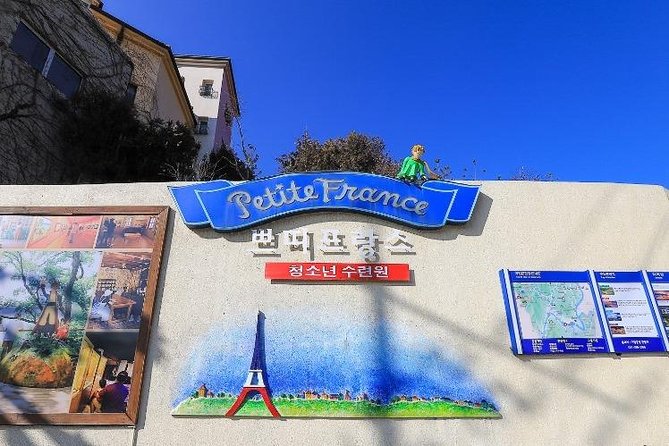 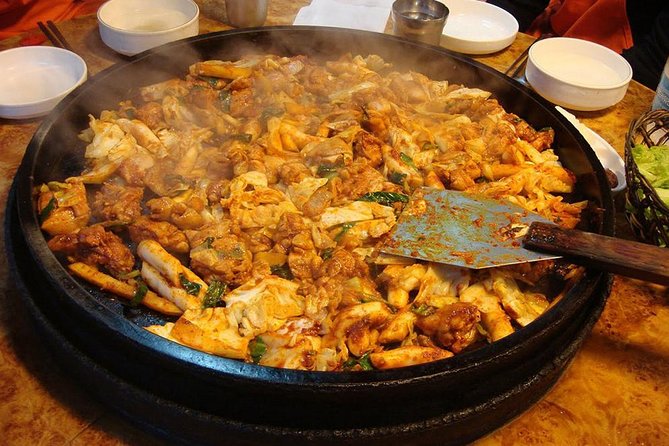 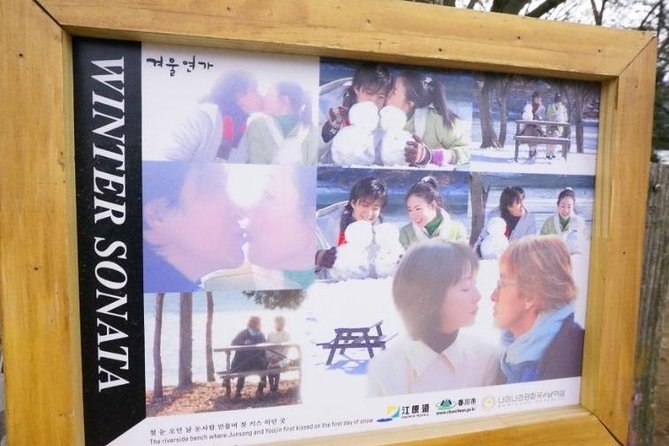 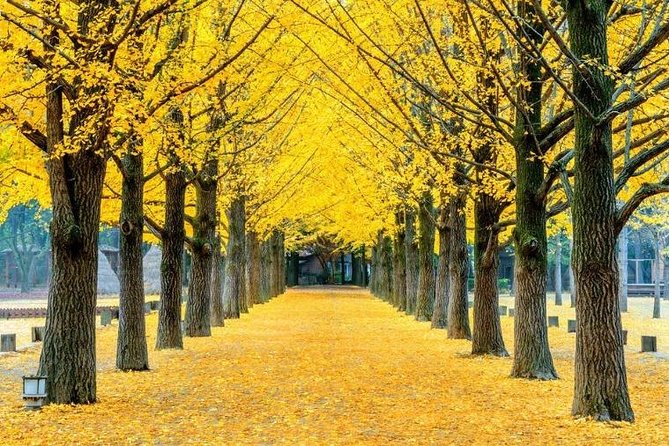 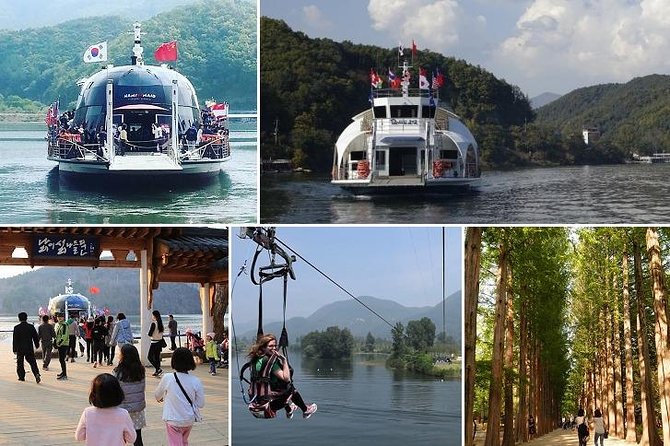 Namiseom or Nami Island (Korean: 남이섬) is a half-moon shaped island located in Chuncheon, Gangwon Province, South Korea, formed as the land around it was inundated by the rising water of the North Han River as the result of the construction of Cheongpyeong Dam in 1944. You'll have a magnificent view around this island , It's a great place to take a lovely photo.Petite France (쁘띠프랑스) is a French-style theme park that was constructed in July 2008 in Gyeonggi Province, South Korea.You'll have a great time at Petite France , It's a lovely place to take a photo.

Drinking and Eating through the Alleys of Seoul

from
$85 AUD
Railbike and Nami Island in one day

from
$134 AUD
No Shopping DMZ Half Day Tour from Seoul

from
$245 AUD
Pocheon Private Day Tour from Seoul Including Lunch

from
$470 AUD
Trek along Geumjung fortress and taste Makgeolli & Pajeon

from
$188 AUD
Local food tour in the night