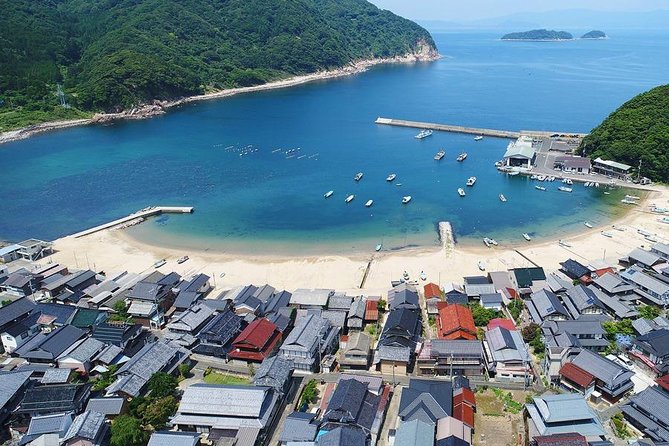 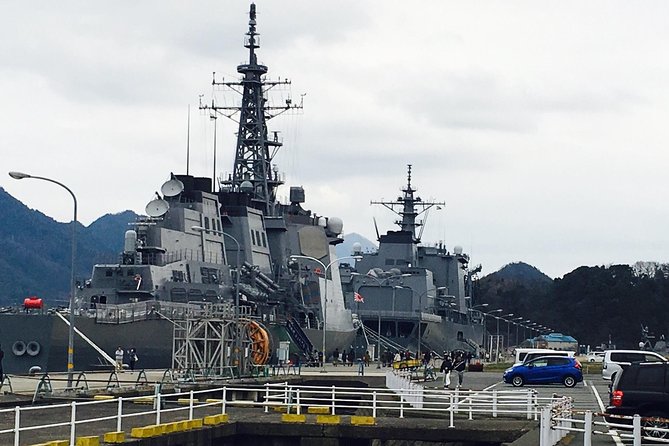 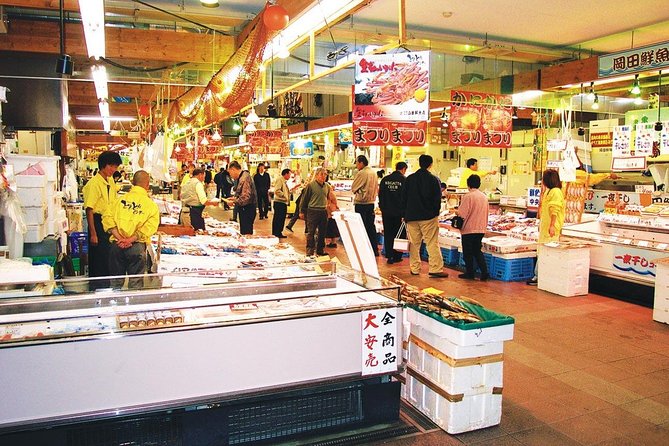 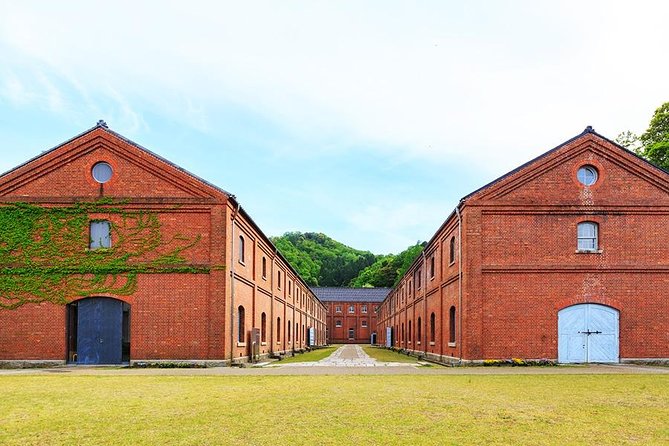 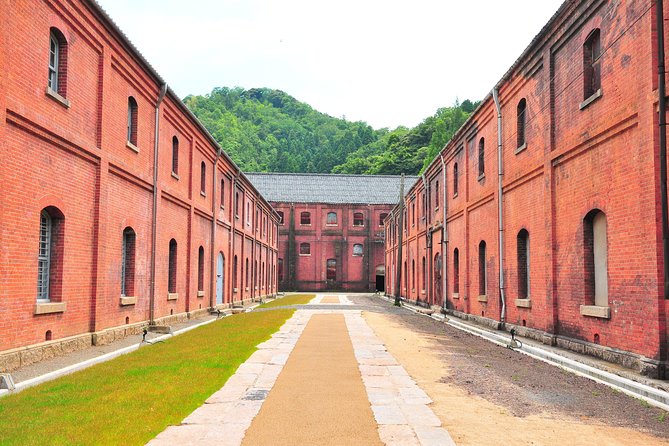 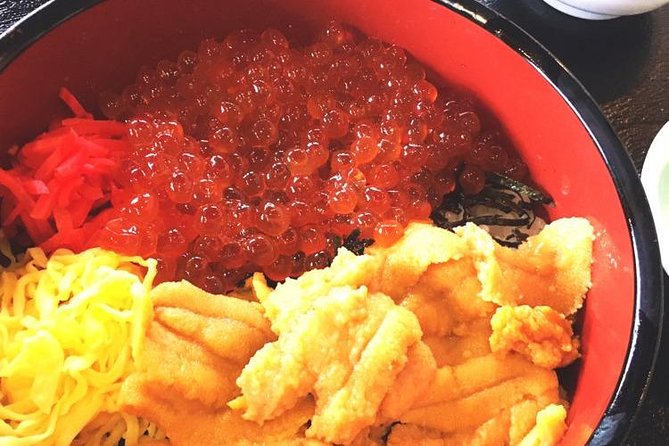 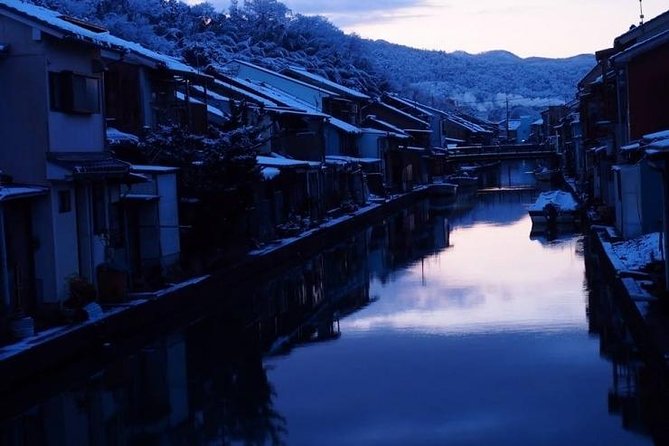 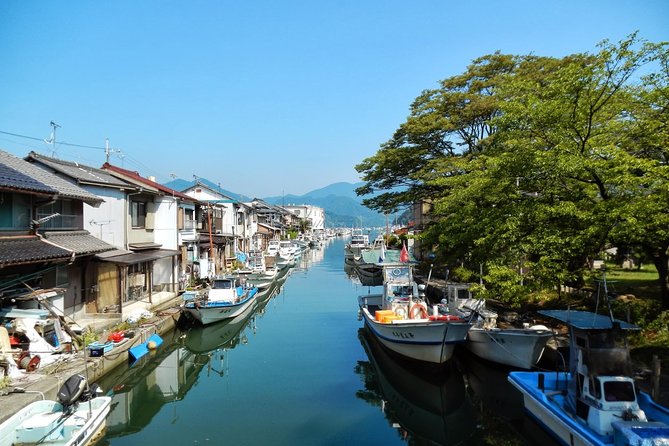 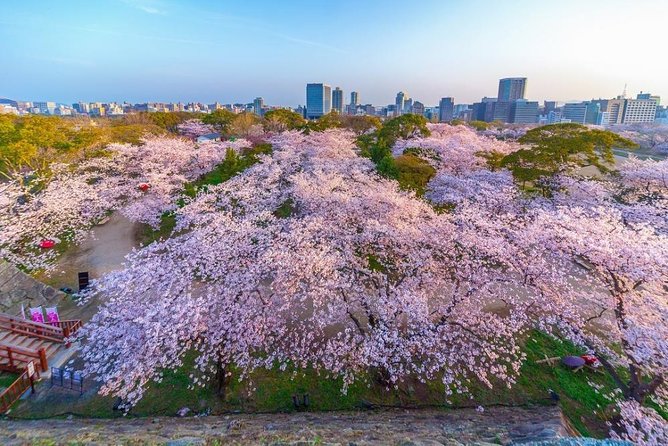 This value-packed trip with a nationally-licensed and experienced multilingual tour guide is a fantastic and efficient way to explore Maizuru!Maizuru, a laid-back beach town in the northern Kyoto area, is filled with fascinating history and incredible local sights, including an impressive collection of temples and shrines, making it well-worth adding to your Kyoto itinerary.Let us know what you would like to experience and we will customize a six-hour tour that's best for you!Note*1: Please select your must-see spots from a list in the tour information to create your customized itinerary.Note*2: The Nationally-licensed Tour Guide-Interpreter certification is issued by the Japanese government requires a good knowledge and understanding of Japanese culture and history.

from
$205 AUD
From Chefchaouen: Full day trip to the god's bridge and the waterfalls

from
$59 AUD
Excursion to Chaouen

from
$364 AUD
The best of Aalborg walking tour

from
$115 AUD
Private wine and cultural tour to Kakheti region

from
$68 AUD
Day Trip to Vani from Kutaisi

from
$16,205 AUD
See, Hear and Experience "the other side of heaven " Full Island tour