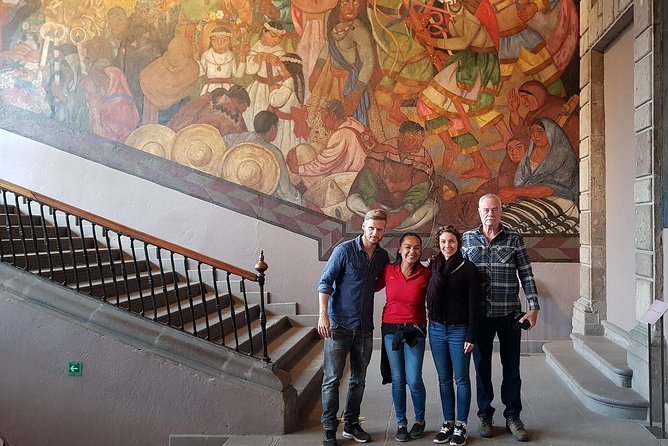 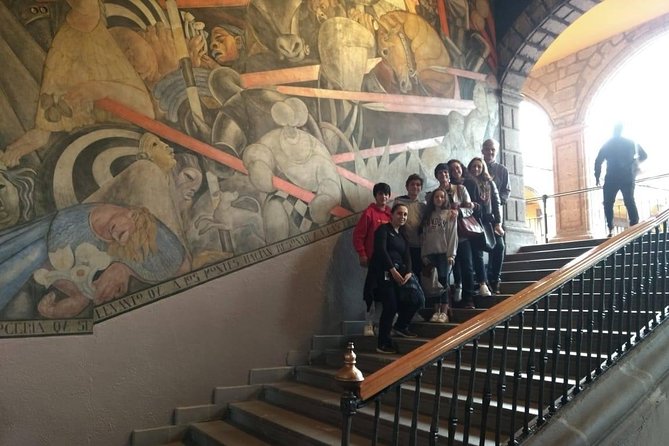 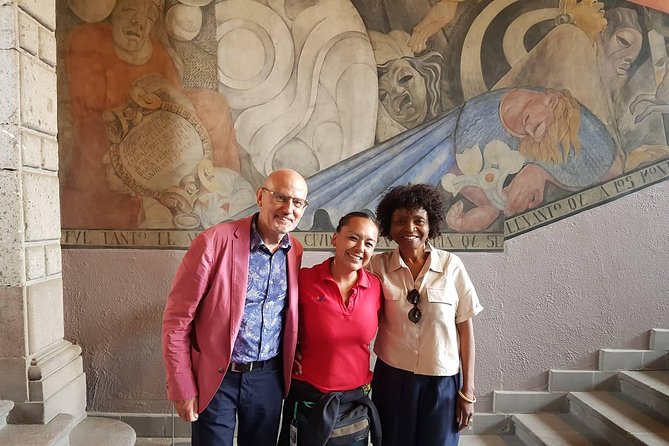 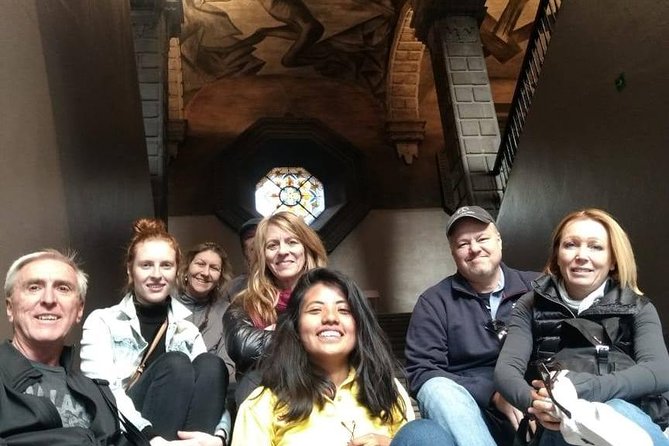 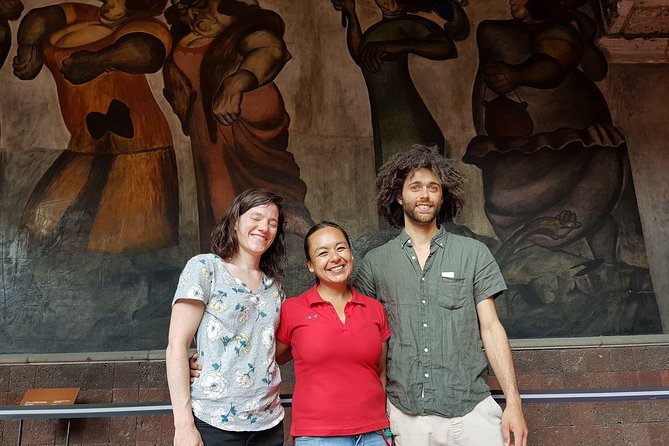 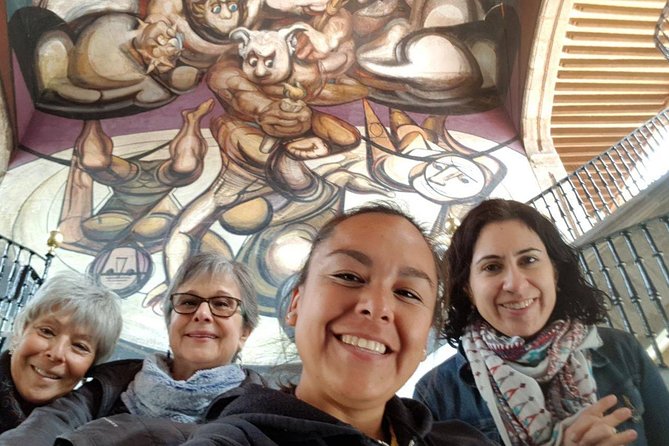 Walk with a small-group and learn from your guide about the mural movement that defined the identity of Mexico after the Mexican Revolution, from the 1920s, opening up the way for new artists and expressions of Mexican culture. It provided an opportunity to educate and inform the common man with its messages of cultural identity, politics, progress, and other important issues of the beginnings of the 20th century."The artist must paint as he would speak. I don't want people to speculate what I mean; I want them to understand." - SiqueirosSo, get close to modern Mexico with the most significant expression of art of the 20th century, visiting some of the most famous murals and walking among the streets that inspire artists in a 3+ hours walking tour; a form of art that was available to everyone.With this tour you will be able to distinguish different techniques that each artist used and recognize him when you see his work in some other building.

Discover the Bufadora, the second largest marine geyser in the world !!!

from
$221 AUD
Entrance tickets for the Museum of Anthropology

from
$102 AUD
Catamaran Isla Mujeres with transportation from Riviera Maya.

from
$682 AUD
Royal Garrafon From Cancun

from
$214 AUD
Xoximilco Admission with Dinner and Entertainment in Cancun