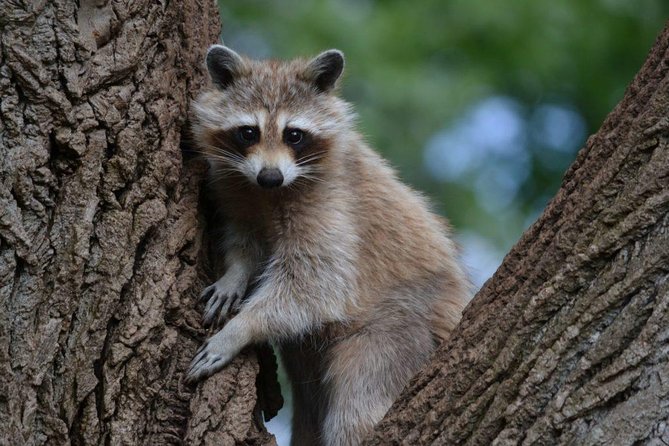 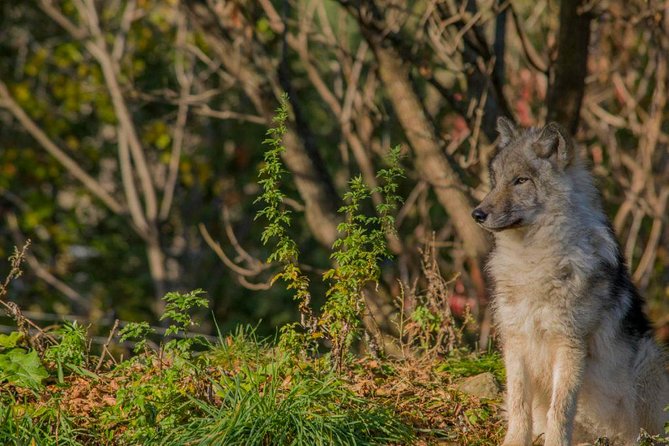 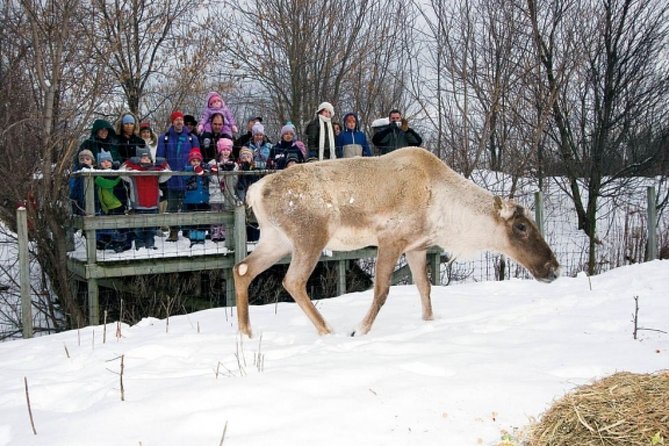 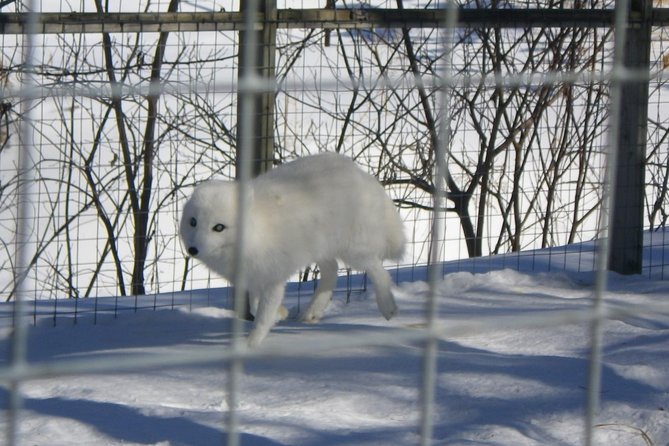 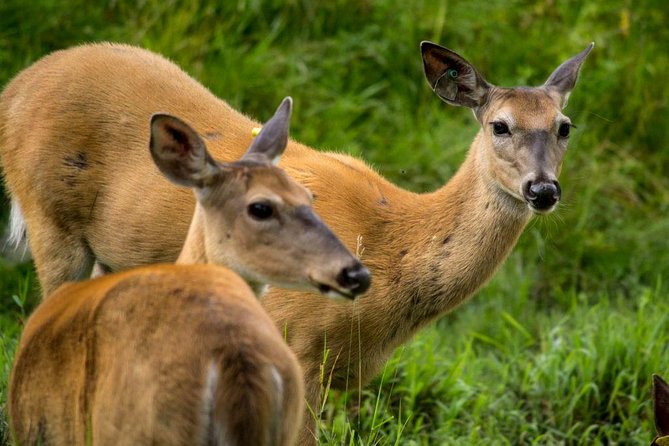 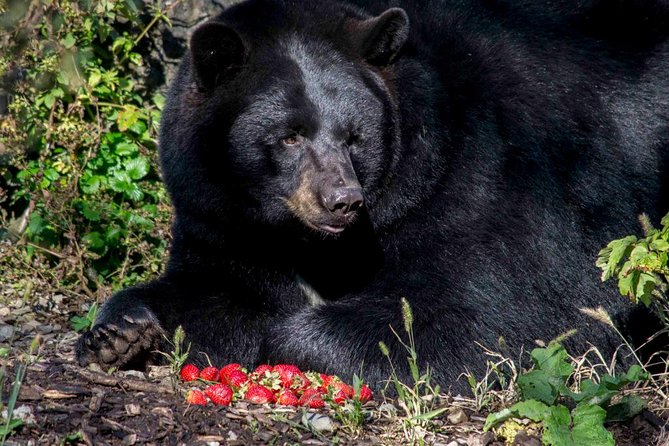 As a visitor in Montreal you surely have plenty of choices of sites to explore. This private tour will take you and your group to The Ecomuseum, a zoo on the island of Montreal, home to 115 species, Canada’s largest number of fauna species from the St. Lawrence Valley.As you wander the paths of the zoo or pause for a closer look from one of the zoo’s lookout platforms, you are touched by the variety and the beauty of these creatures.During the winter the bears hibernate and the raccoons and porcupines don’t like the cold, but there are still plenty of other animals and birds to see.Gray wolves perch atop a snowy hill, silent, wary, analyzing.Closer scrutiny reveals a pure-white Snowy owl, blending into the winter background.There are three reasons an animal or bird ends up at the zoo: it was founded injured, was rehabilitated by the experts, but could no longer survive in the wild; it was born in captivity; or it was found orphaned, and could not survive on its own.

[Go by private car! ] A scenic expanse of Squamish and a tour of the popular craft beer & cider (Japanese driver / from Vancouver)

from
$483 AUD
The Ultimate Group Package Tour of Victoria

from
$121 AUD
Bike Tour to Montmorency Falls from Quebec City