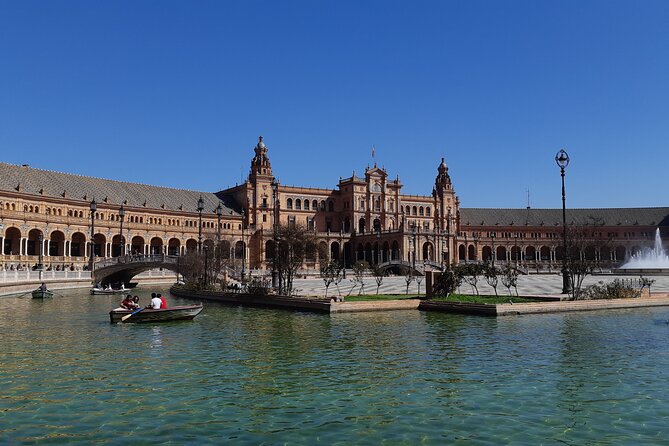 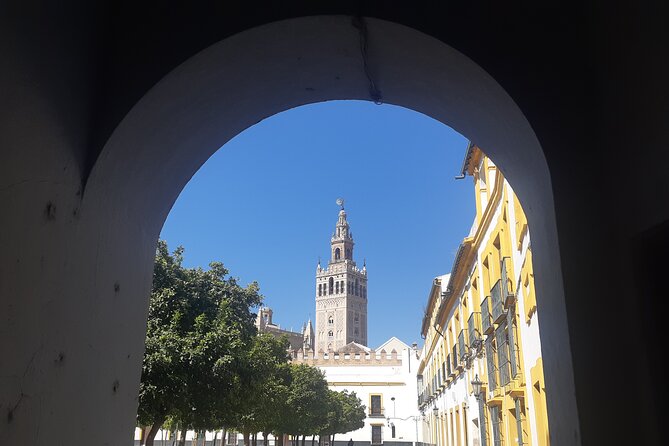 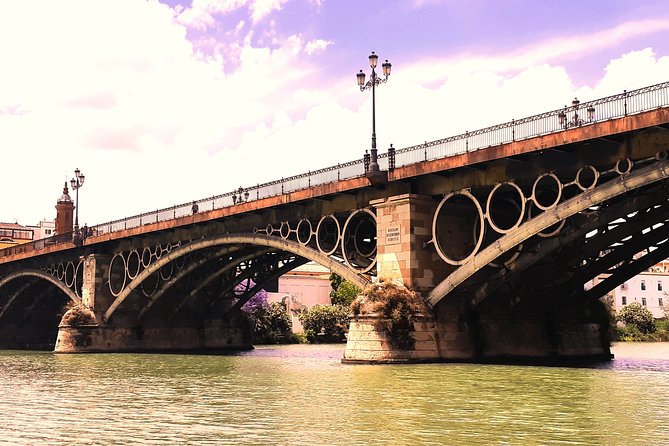 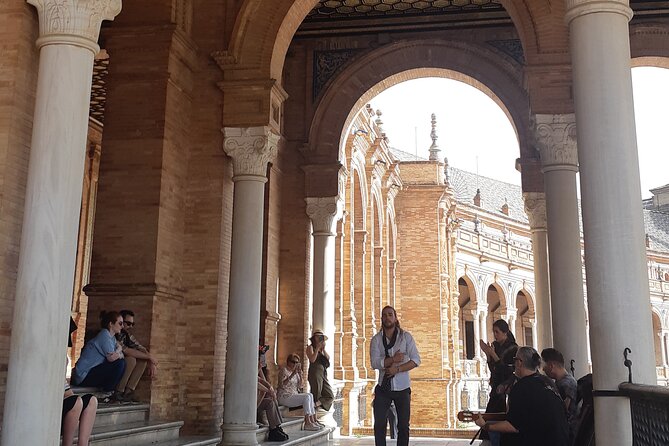 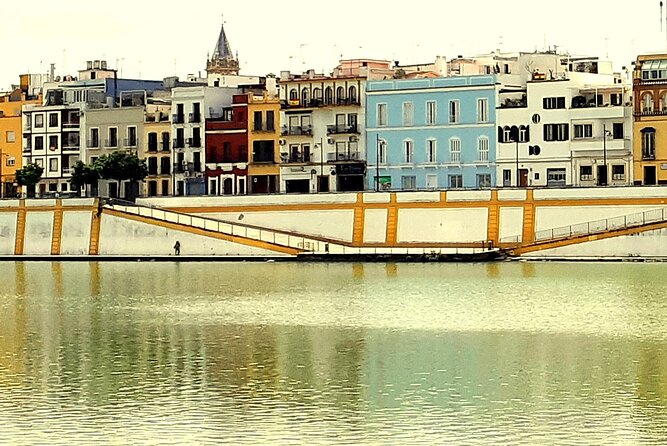 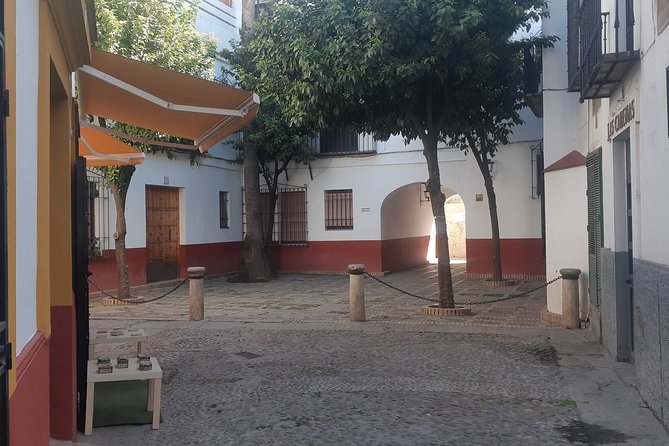 A tour designed by expert guides about Seville, so that in less than 2 hours you can get to know all the essentials of this city.

from
$86 AUD
Meet The Sea Family Boat trip in Ibiza

from
$118 AUD
Private Guided Tour of Costa Brava from Barcelona