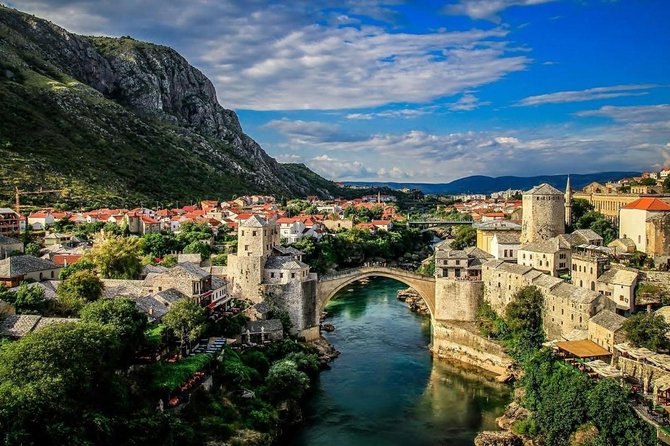 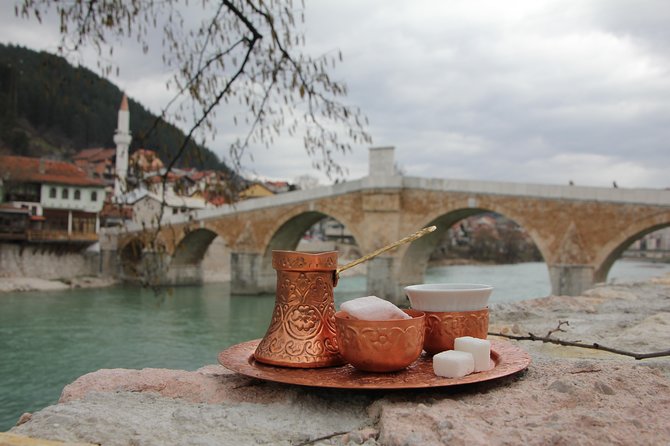 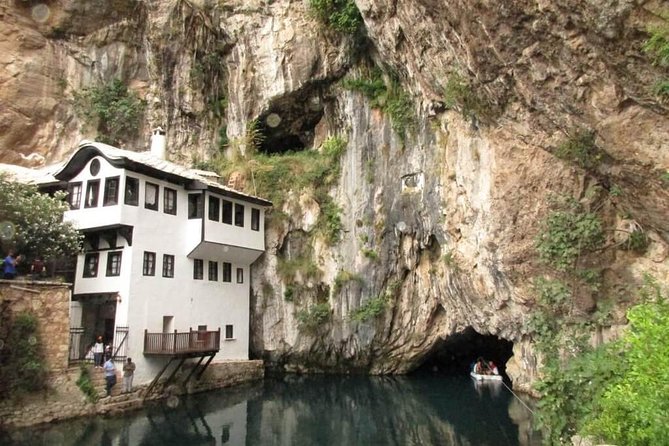 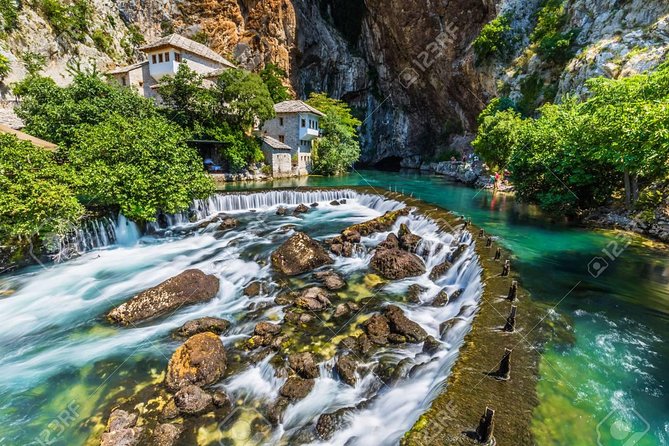 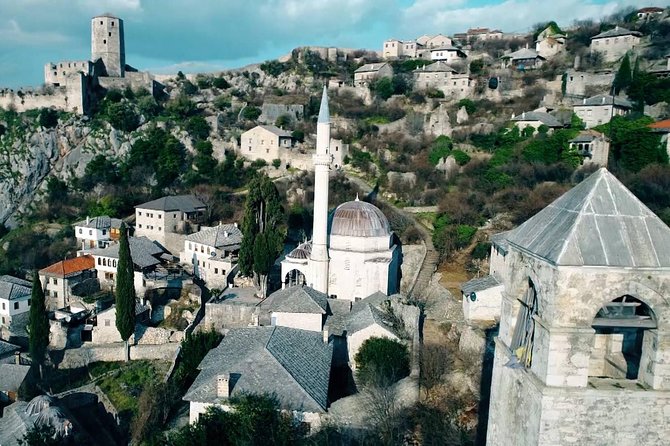 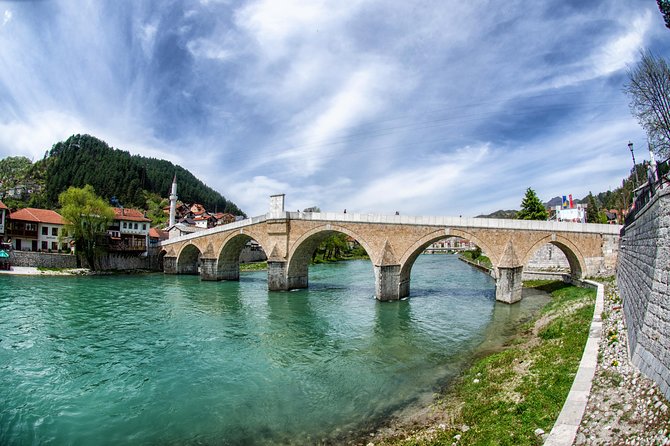 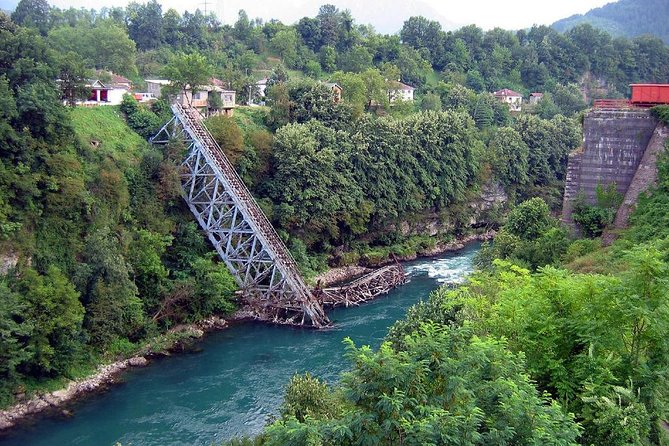 Nested in a carstic valley on the coasts of the emerald green river Neretva, lies the city of Mostar, a magnificent pearl of Herzegovina, the sunny part of our country. On your way to Mostar, we stop by two charming places known as Konjic and Jablanica. There we will have a cup of coffee, a proper way to begin an unforgettable journey. Enjoy the Mediterranean spirit of the south, visit the famous Old Bridge and the Ottoman bazaar. Besides Mostar, you will also see Blagaj, a small Ottoman town in Herzegovina with it’s stunning nature and imposing spring of the river Buna. Our tour will be concluded with the visit to Počitelj – a small medieval town, still inhabited more than 500 years later.

from
$49 AUD
3 Enchanting Days in Sarajevo

from
$49 AUD
Snowshoeing on Trebevic Mountain from Sarajevo

from
$73 AUD
Mostar and Herzegovina Cities Day Tour from Sarajevo

from
$121 AUD
Rafting on River Neretva

from
$41 AUD
5 Days in Gorgeous Herzegovina

from
$98 AUD
Herzegovina Classics in a Day Tour from Mostar