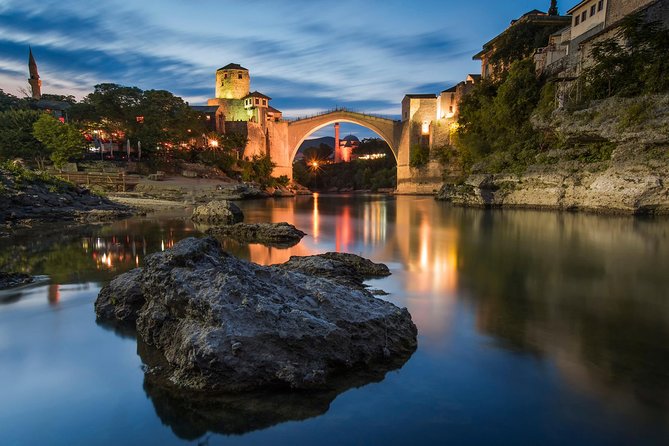 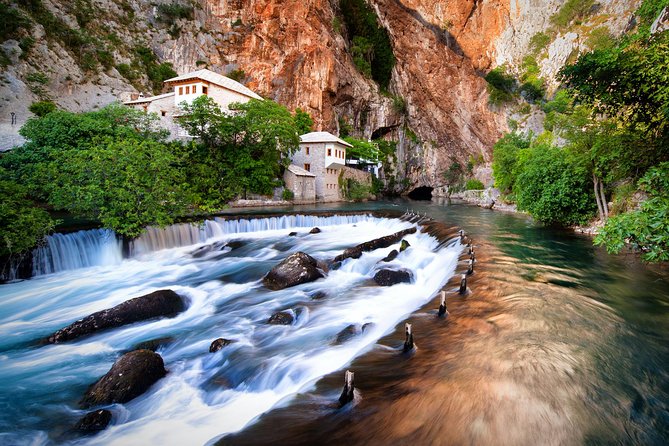 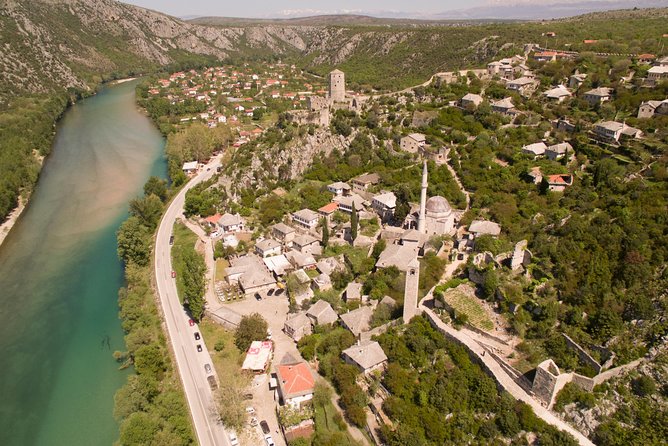 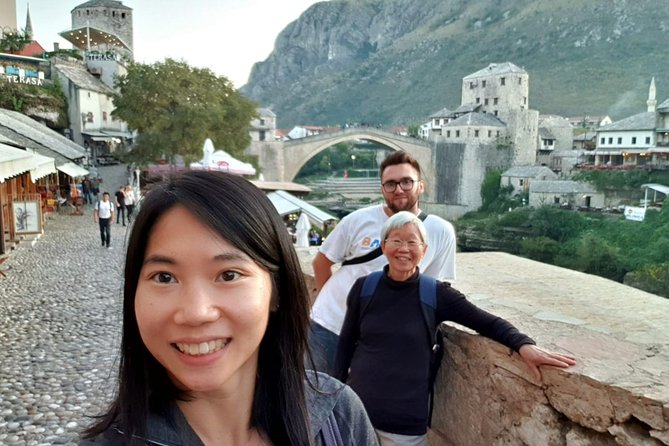 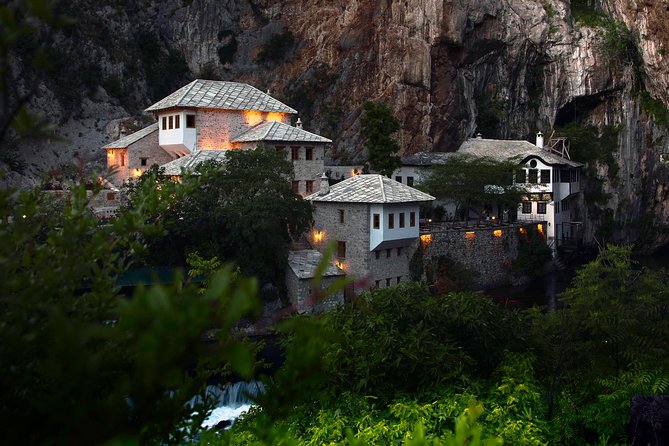 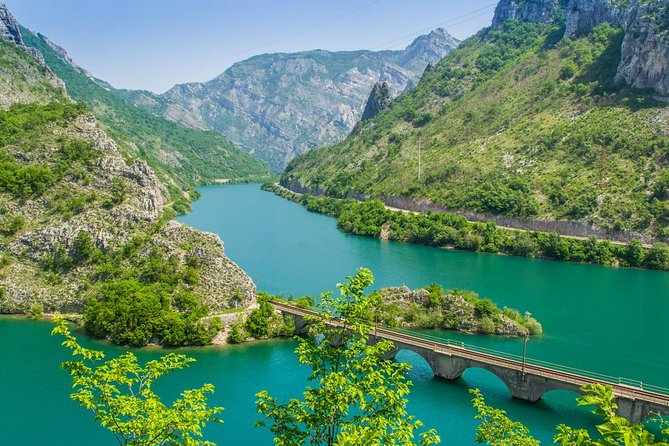 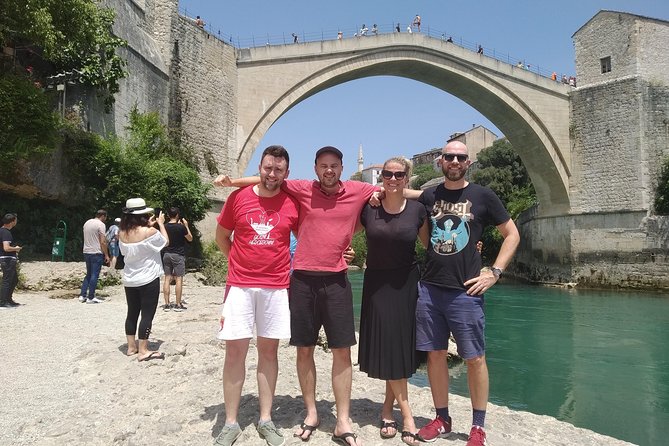 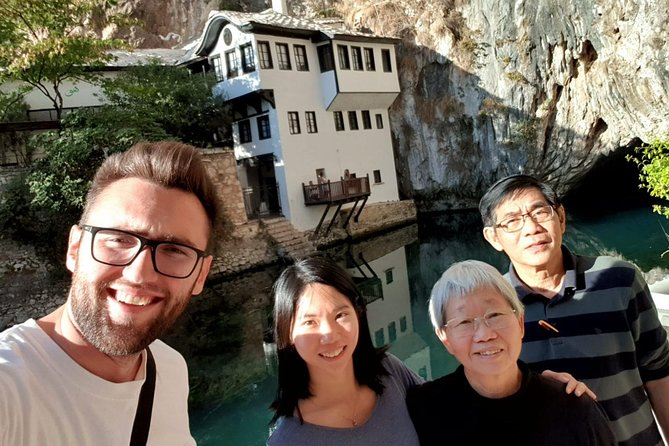 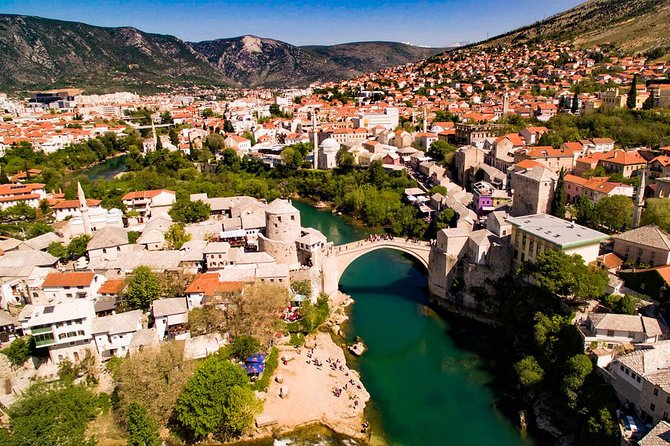 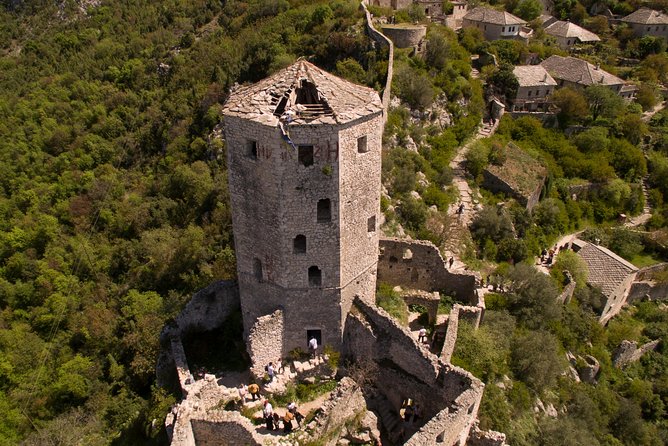 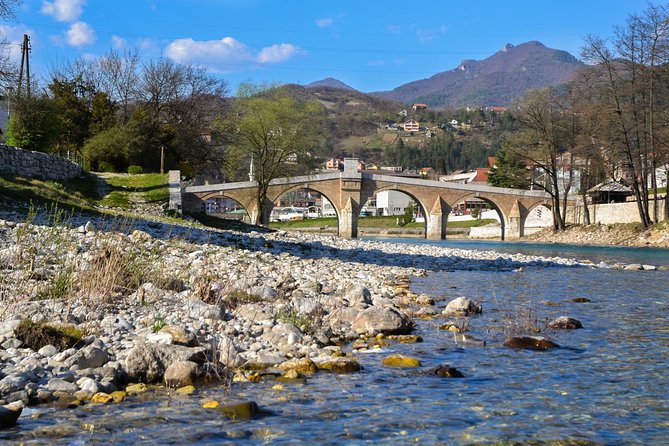 See the most beautiful and historical cities of Herzegovina in one day on this tour from Sarajevo. You'll get to enjoy in the atmosphere of Konjic, Jablanica, Počitelj, and Blagaj, with UNESCO World Heritage Site of Mostar at the end to fulfill your Herzegovina adventure. Learn some interesting facts and stories about history and locals while being completely comfortable.

from
$5 AUD
Adventurous City Tour including Tunnel of Hope

from
$23 AUD
The best of Mostar walking tour

from
$179 AUD
The Best of Herzegovina

from
$32 AUD
Holy Place of Medjugorje