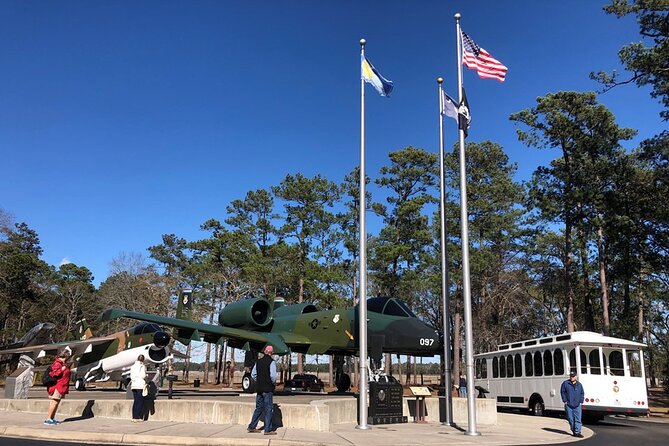 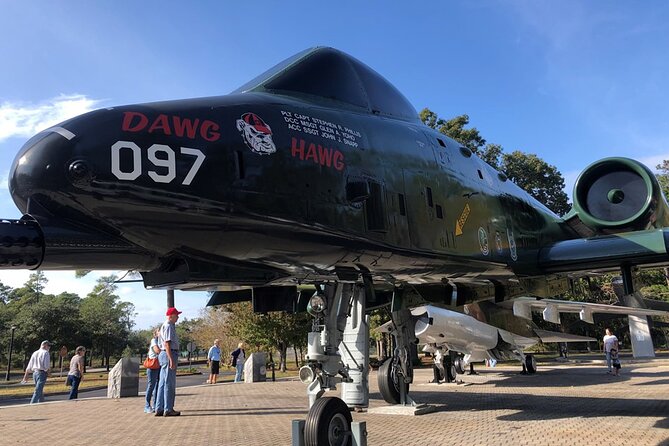 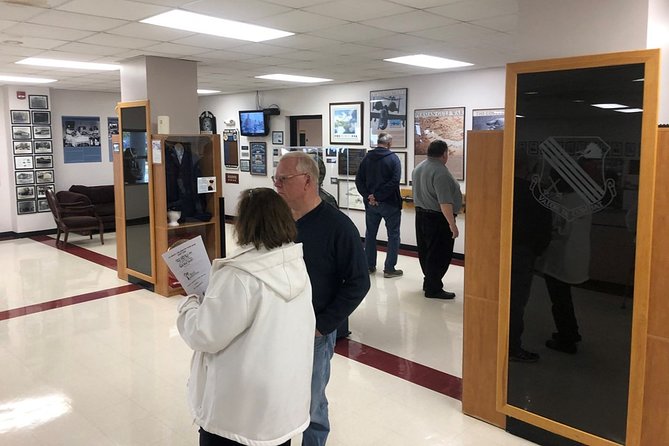 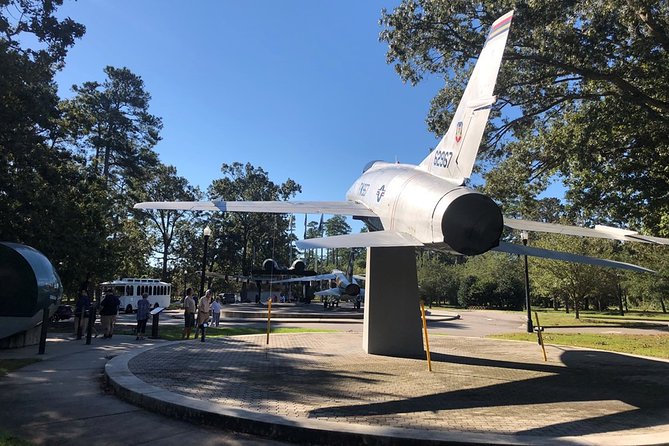 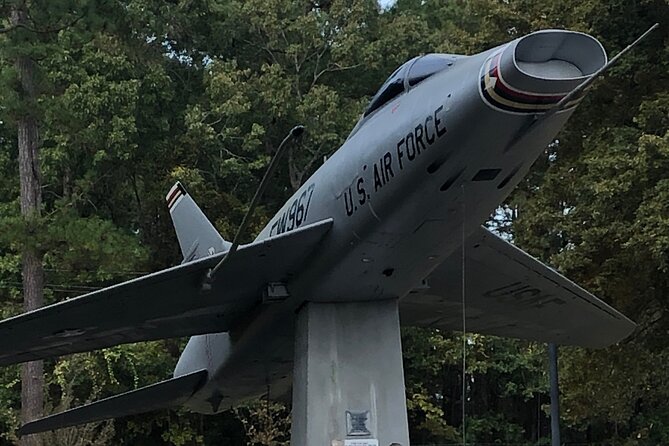 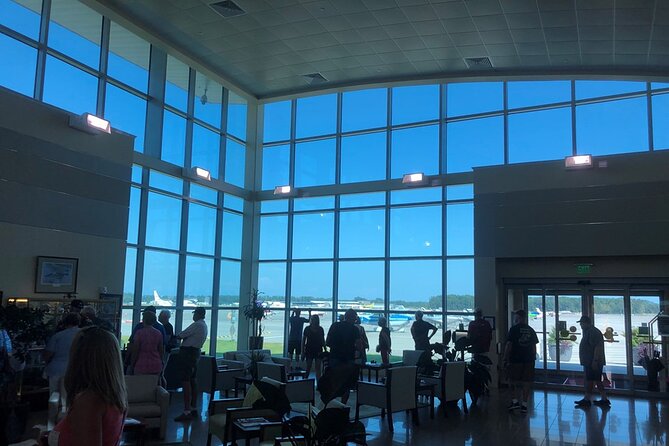 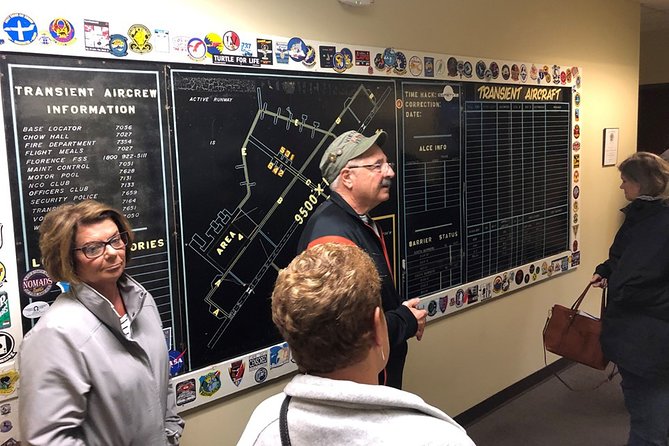 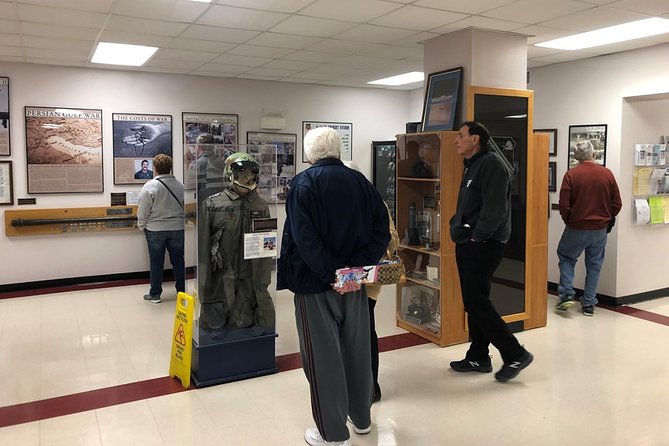 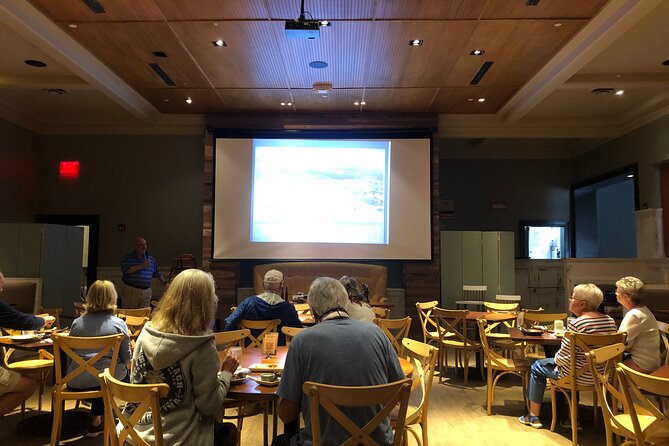 The trolley tour takes guests around the Market Common District in Myrtle Beach that was once the former Myrtle Beach Air Force Base and an Army Air Corp Airfield during WWII which also housed a German POW camp. It makes three stops at Warbird Park where military planes are on static display, the General Robert H. Reed Recreation Center which has a small military museum, and the Norton General Aviation Terminal that displays military memorabilia. Guests are divided into two groups with each half enjoying a catered reception and historical presentation at Tupelo Honey either before or after the trolley portion of the tour. This is the fourth season of this popular tour that was recognized by the local county's board of historic preservation. The tour's creator will also be the narrator. The talk at the reception will be given by a historic figure who helped shape the history of the Myrtle Beach Air Force Base.

from
$270 AUD
Sharing Nature with Children

from
$321 AUD
Romantic tour in Portland

from
$419 AUD
Walking Tour of Lincoln Park in Chicago