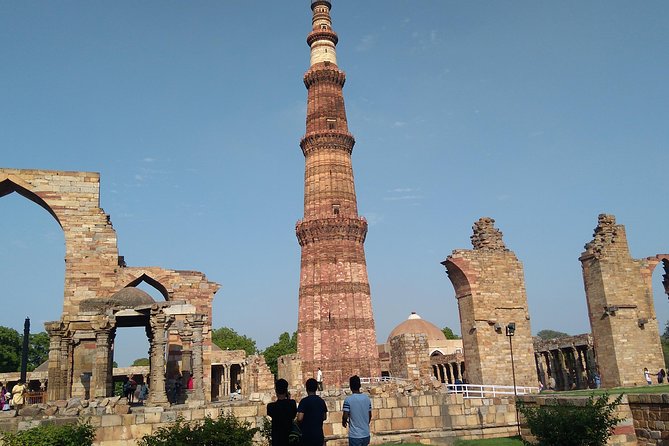 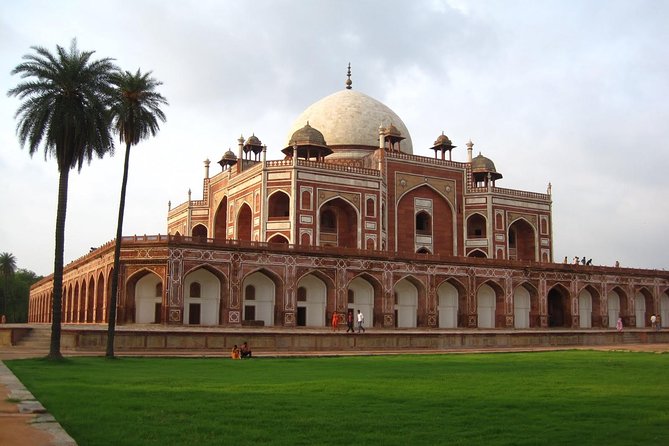 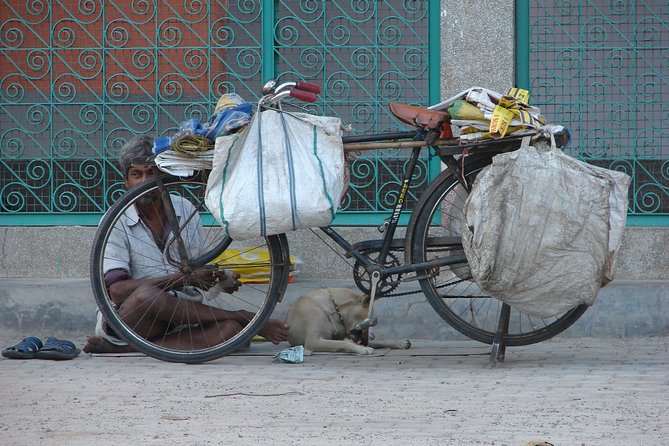 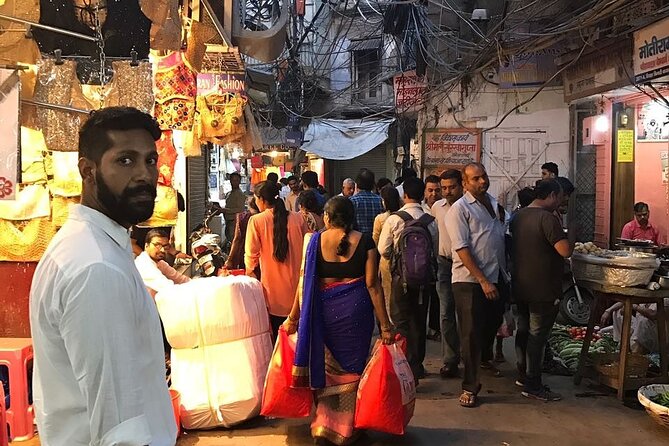 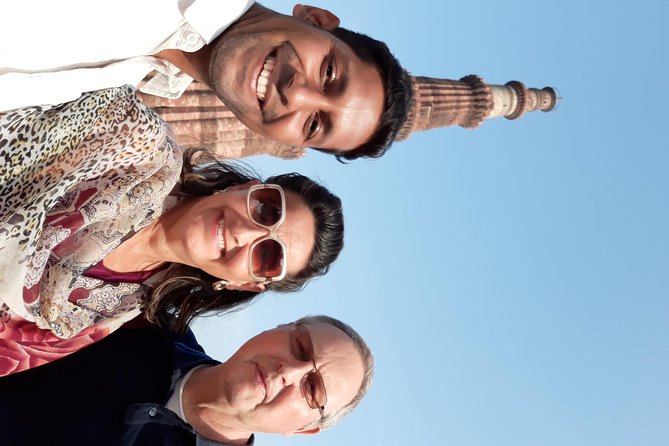 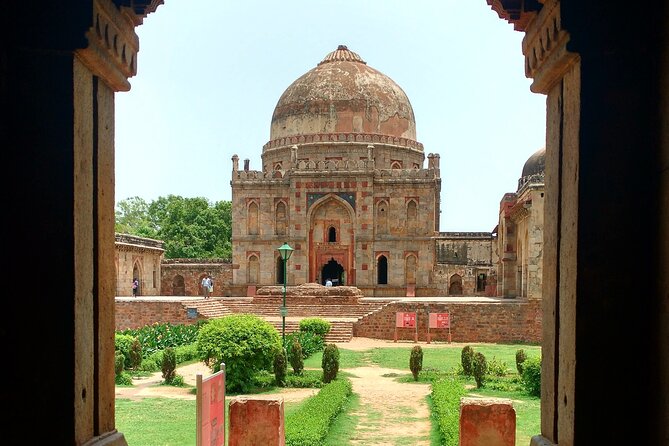 • Delhi is the capital city of India and is regarded as the heart of the nation. The city is popular for its enriched culture and heritage. The city hosts some famous historical monuments and is developing with the passing of time.  The influence of religious diversity can be seen in the city along with the cultural impact of the Mughal, the ancient Indian, and the British. There are many beautiful gardens in the city, away from pollution and busy city life that provide opportunities to walk leisurely in the midst of greenery.The capital city is divided into two sections popularly known as Purani Dilli or Old Delhi and Nayi Dilli or New Delhi. Old Delhi is popular for its ancient culture and monuments along with its overcrowded gastronomical lanes. Let’s have a quick peek into the different aspects of Delhi.

from
$1,208 AUD
Jantar Mantar Skip the Line E-Tickets with Guide

from
$153 AUD
Private Sunrise & Sunset Tour of the Taj Mahal

from
$148 AUD
Flag Ceremony at Attari from Amritsar

from
$69 AUD
The best of Howrah walking tour

from
$120 AUD
Group Tour: Mumbai by Dawn with Guide and Transport