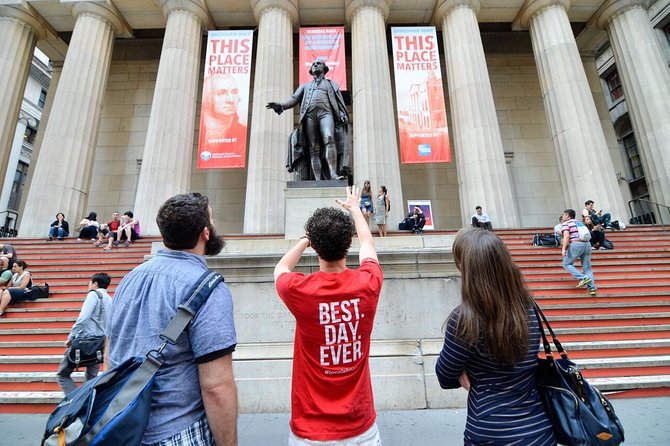 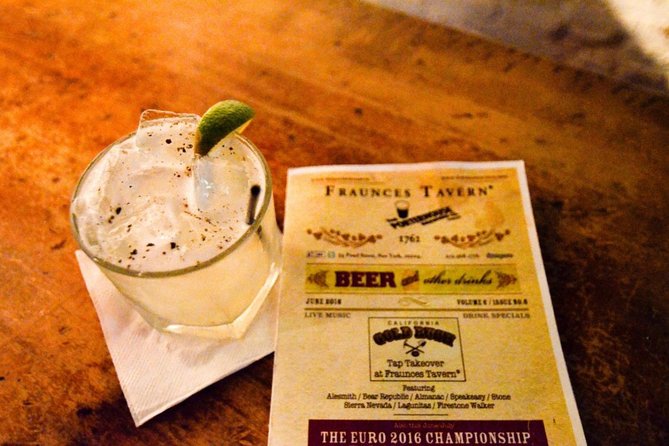 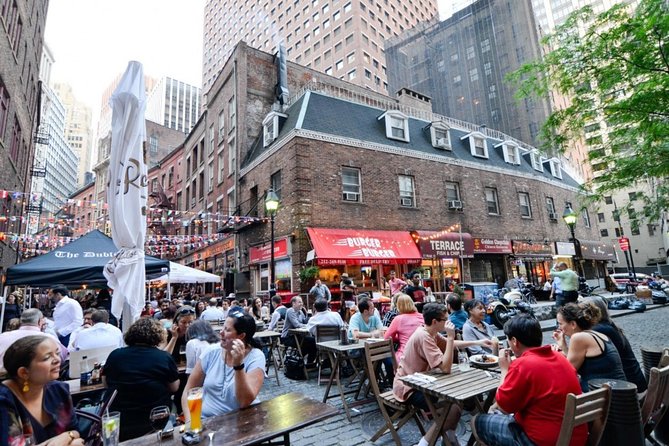 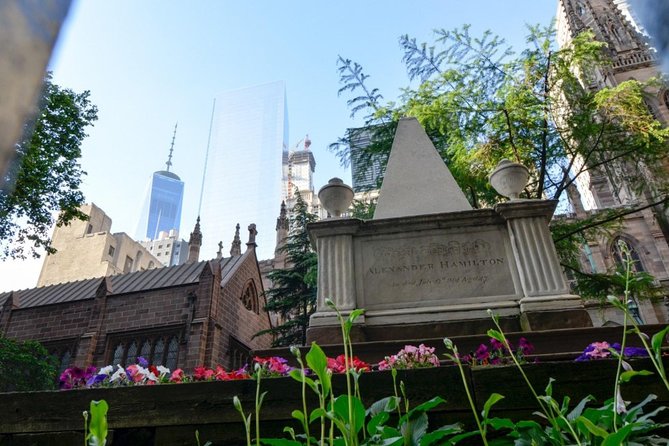 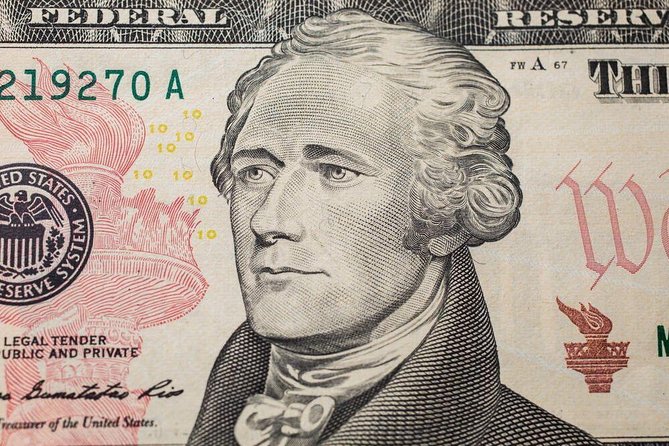 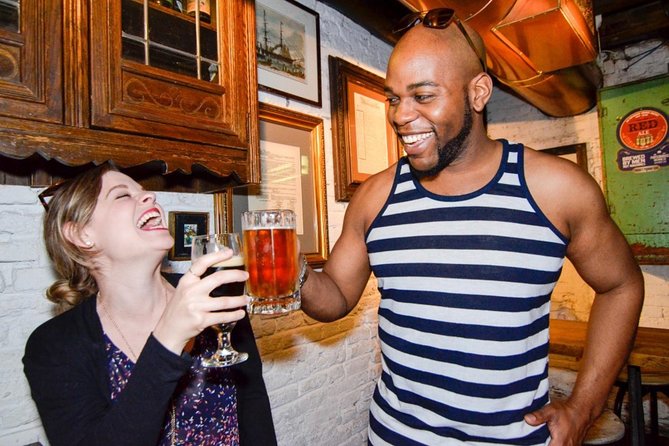 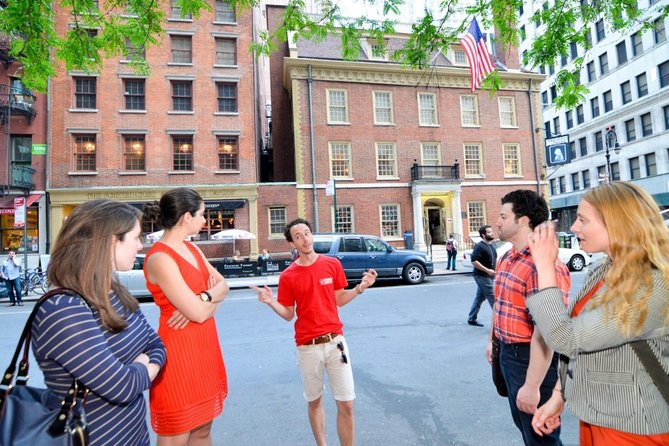 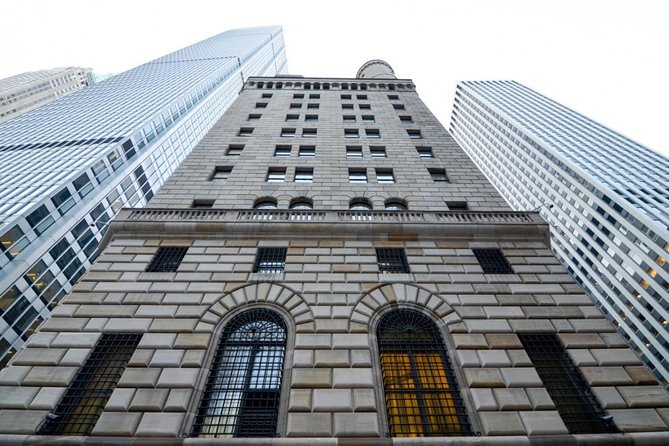 Stroll the streets of New York’s oldest neighborhood as you retrace the steps of one of our greatest locals and founding father, Mr. Alexander Hamilton. Discover how Wall Street, the Stock Exchange, and our financial system began with this young immigrant. We'll end at the historic Fraunces Tavern where you have the option of complimenting your stroll through history with a pint at this colonial New York landmark.

from
$44 AUD
Taste of Santa Fe Wine and Dine Lunch

from
$86 AUD
Hamptons Beach Picnic with Private Helicopter from Manhattan