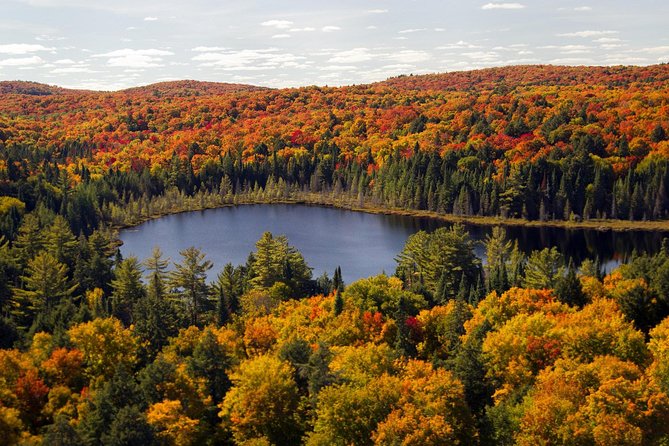 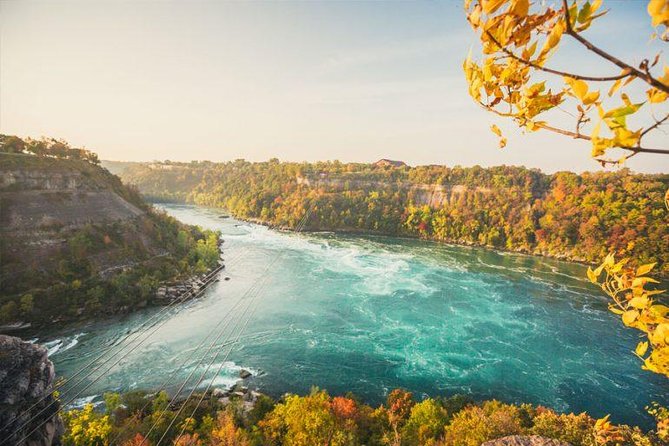 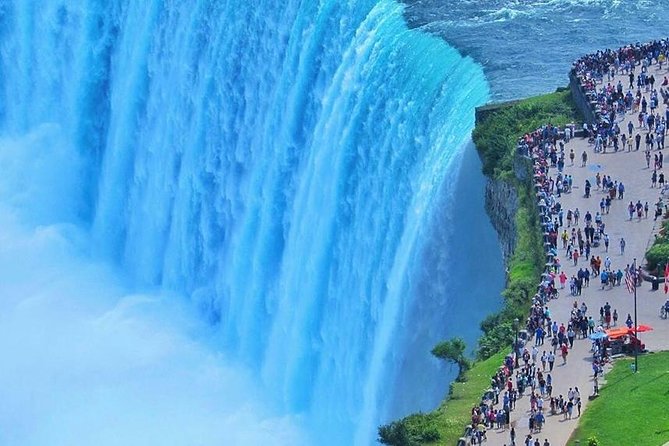 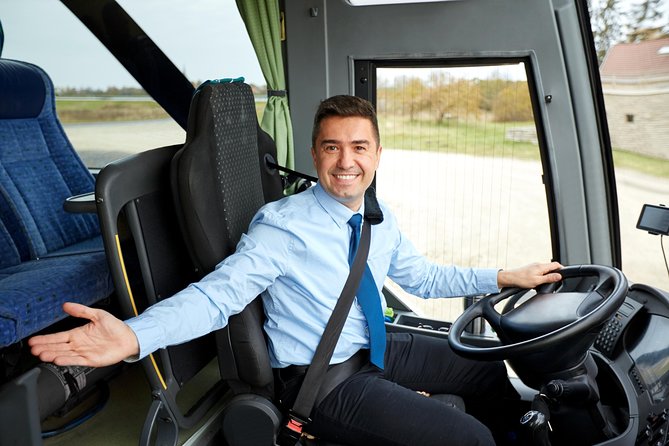 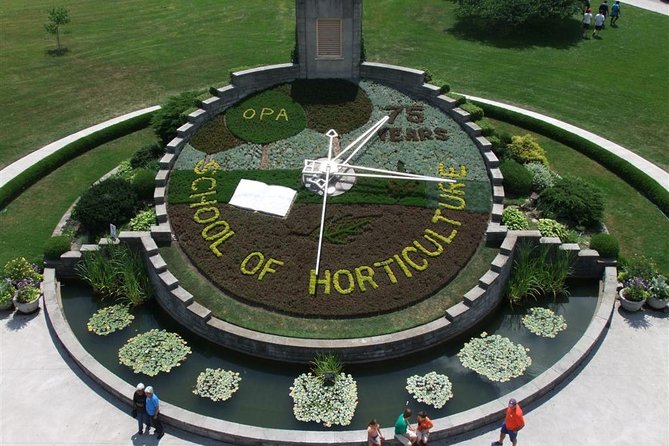 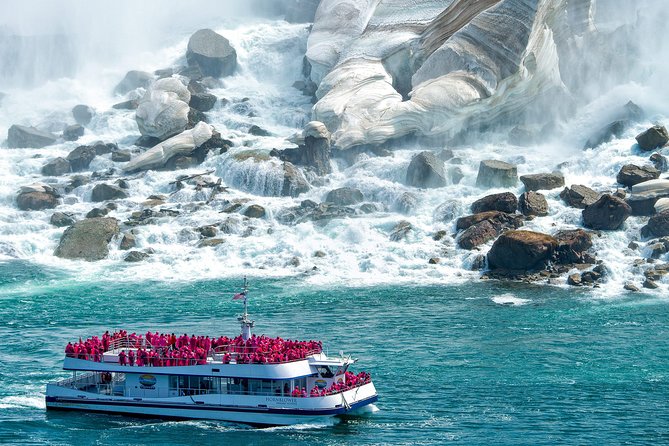 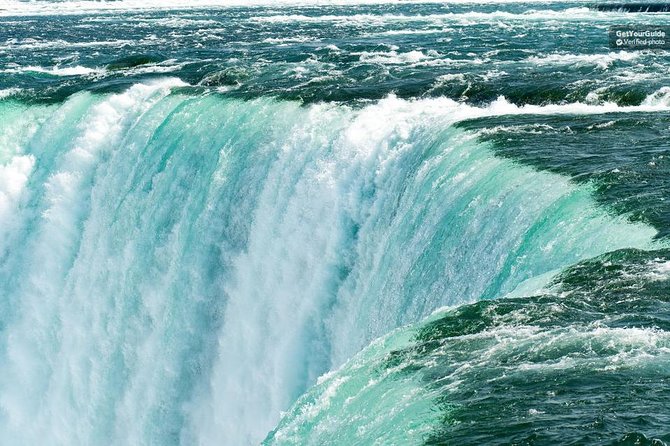 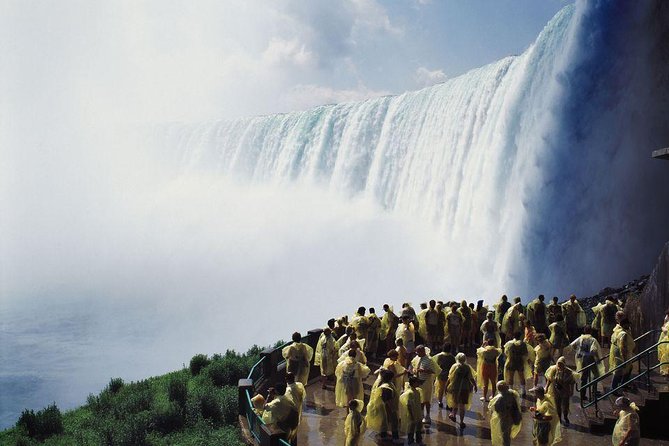 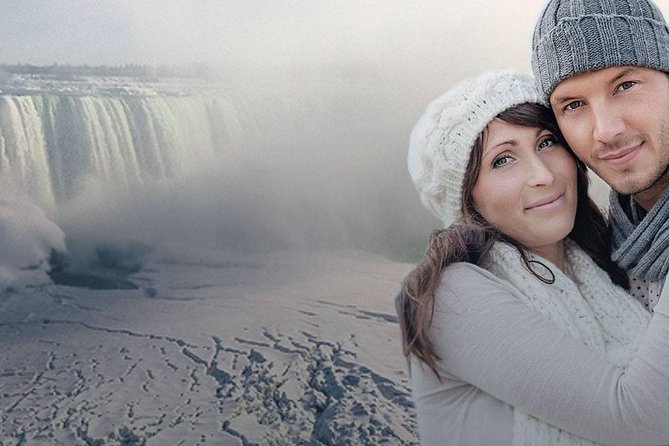 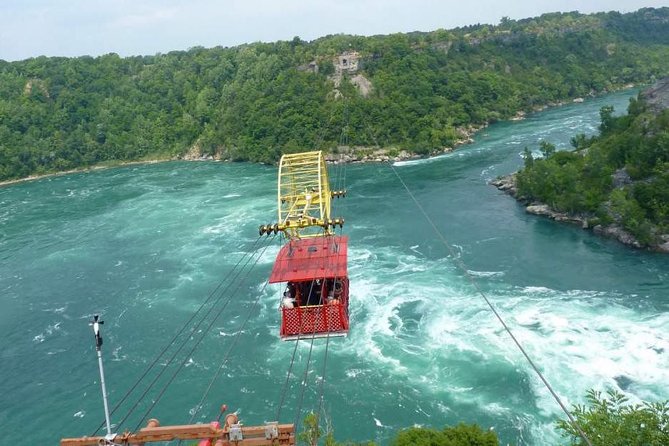 Your tour your way!Experience the wonder, the beauty, and the history of Niagara Falls Our Tour offers highly-rated, exclusive yet affordable guided tours to Canadian side of the Niagara Falls. Tours depart daily from Toronto throughout the year.Enjoy a day tour from Toronto to Niagara Falls that includes drive through scenic route Niagara-on-the-Lake, the Floral Clock, the Smallest Chapel in the world, driver through hydro power stations, enjoy the one of the best drive in the world. Picture scenic stops along the way Niagara Parkway.You will travel aboard a Luxury modern coach bus and you will have three hours of free time at Niagara Falls to explore independently. Tours are conducted by Niagara Parks Licensed Tour Guides, so you will learn interesting facts and history through out the day.Option to upgrade this package tour with Boat Cruise from Niagara River to base of the Niagara Falls, Hornblower Boat Cruise.

from
$313 AUD
Toronto Scavenger Hunt: The Wonders of Old Toronto

from
$378 AUD
Private Whistler Tour: Discover the best of Whistler!

from
$62 AUD
Montreal: Private Tour with a Local Guide

from
$46 AUD
The Best of Victoria Walking Tour

from
$651 AUD
Kensington Market By The Sidewalk Food Tour