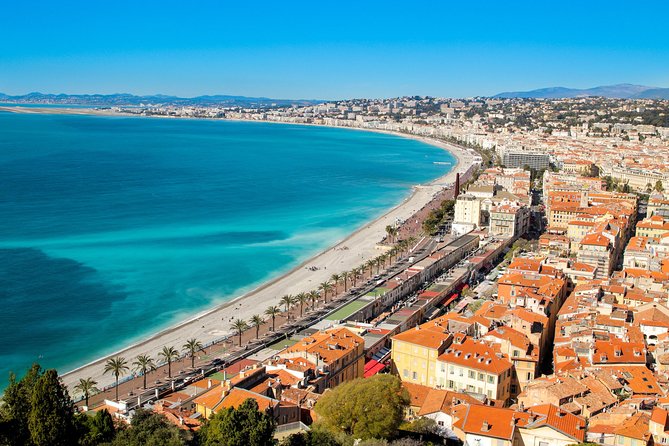 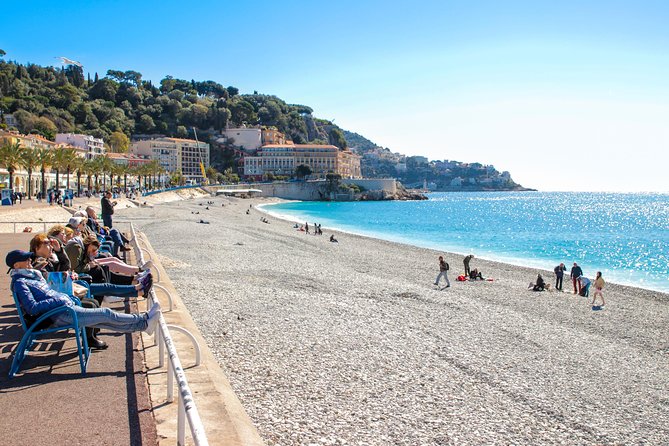 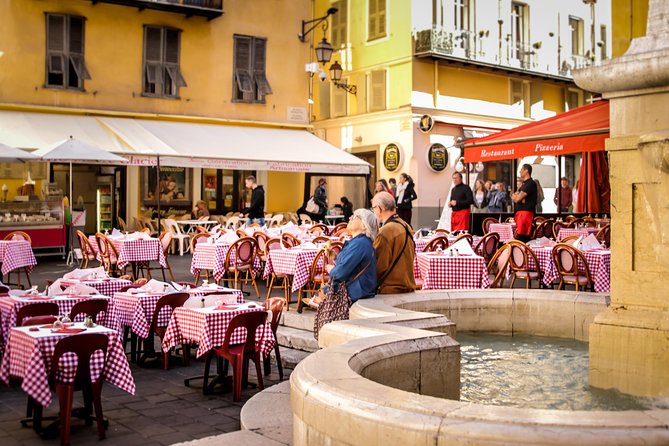 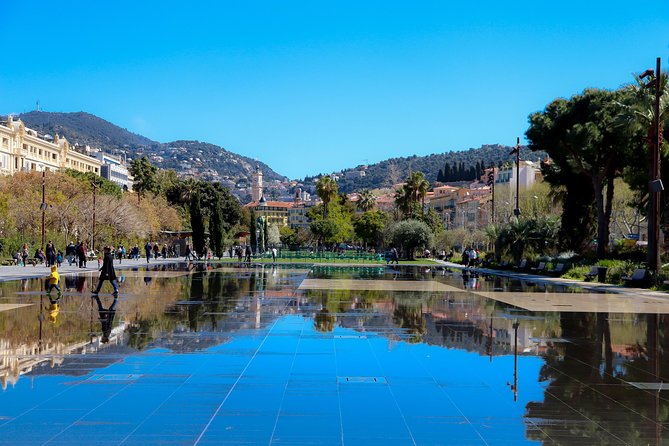 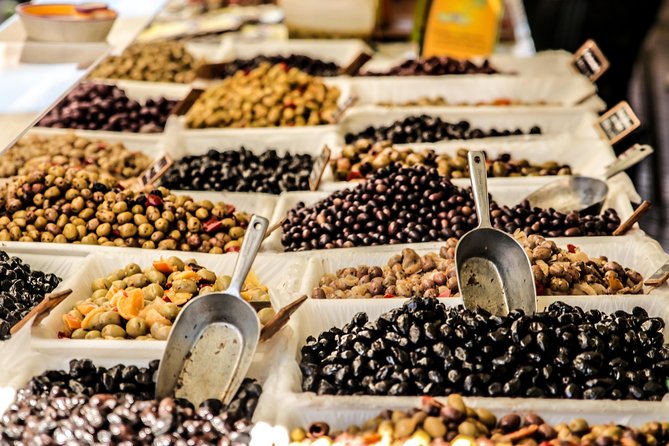 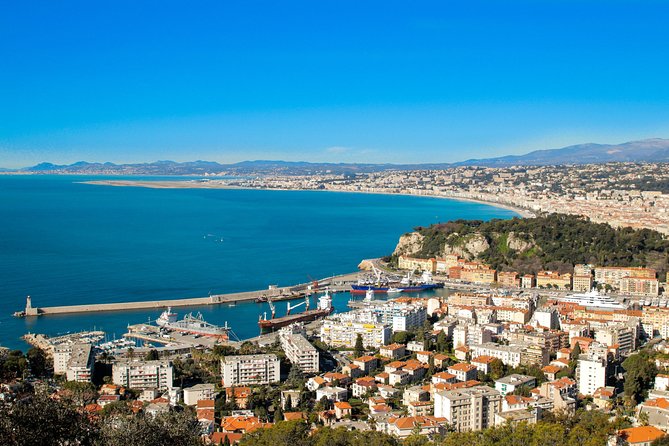 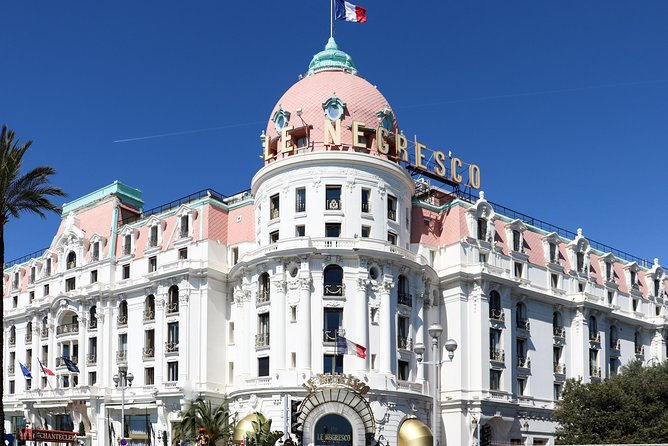 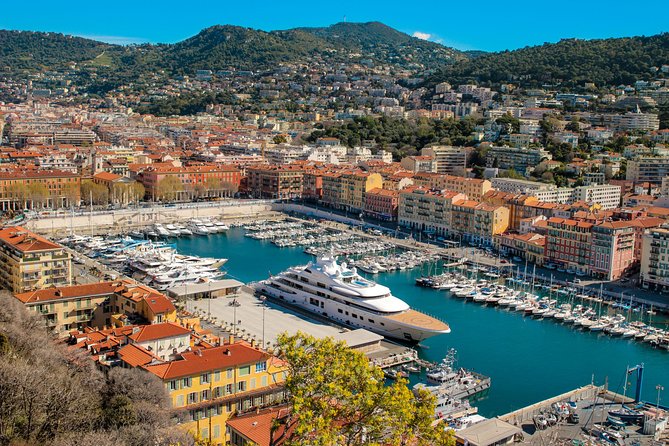 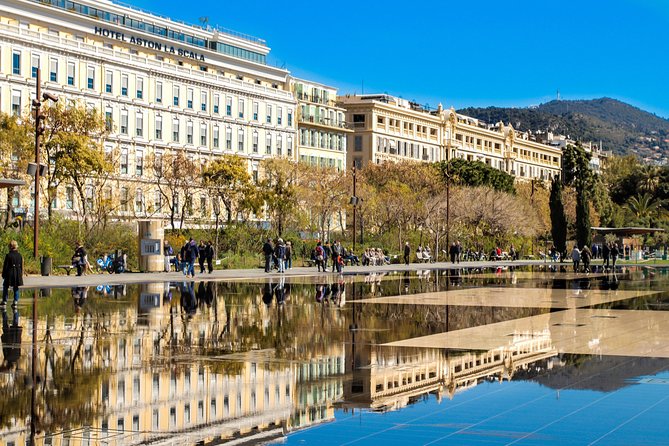 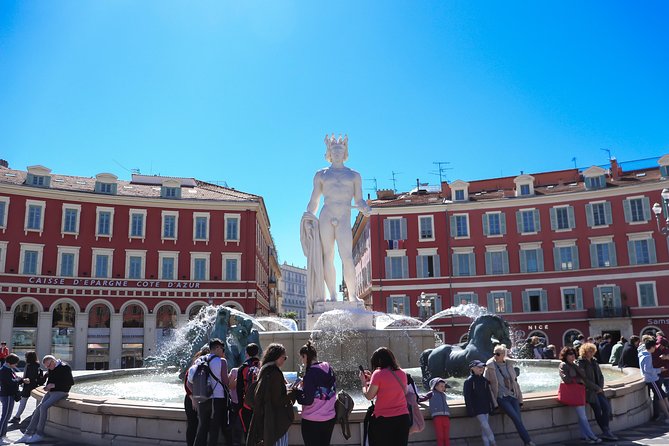 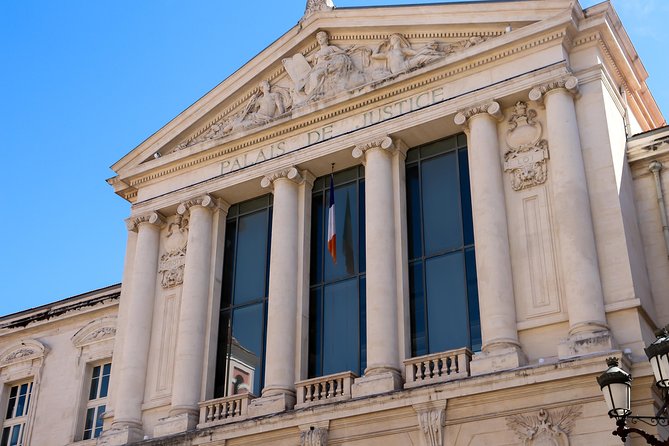 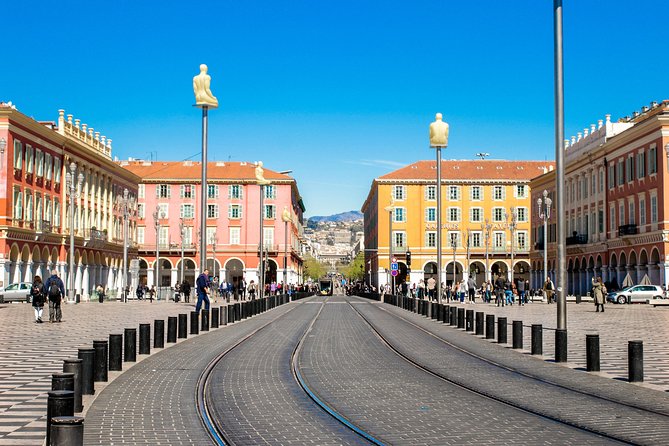 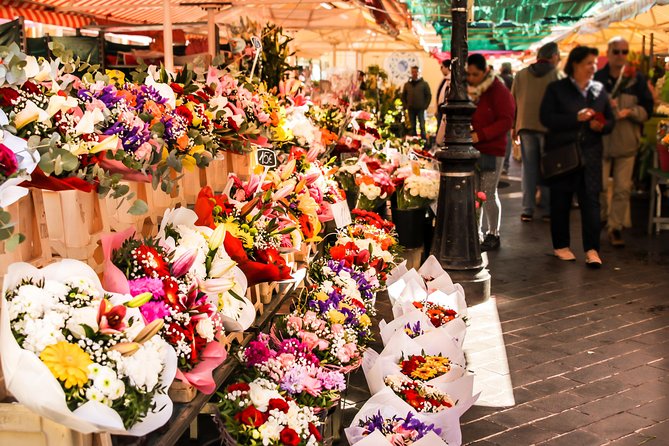 With this half-day private tour, you will discover Nice. The famous Promenade des Anglais. The Russian Cathedral. The Old Nice. The flower market. The Castle of Nice.Discover the second most visited city in France Nice, attracts nearly 6 million visitors every year. The Promenade des Anglais is the main avenue of the city.The Russian Cathedral is the second largest after that of Russia, and it is a sign of the existence of a large Russian-based community in Nice.Old Nice, Cours Saleya, its narrow streets are the most visited. Place Rossetti is the heart of the Old City with all its famous gelato shops, which beautify and refresh this beautiful place!The Castle of Nice gives a breathtaking view. The Castle leads its history of the Middle Ages.This tour is limited to a private tour with a private guide.

from
$1,398 AUD
Eco-friendly snokeling at a pristine coral reef in Aruba

from
$108 AUD
Private excursion from Nice to Eze, Monaco in Citroen Mehari (half day)

from
$359 AUD
Ancient greek tour with all inclusion