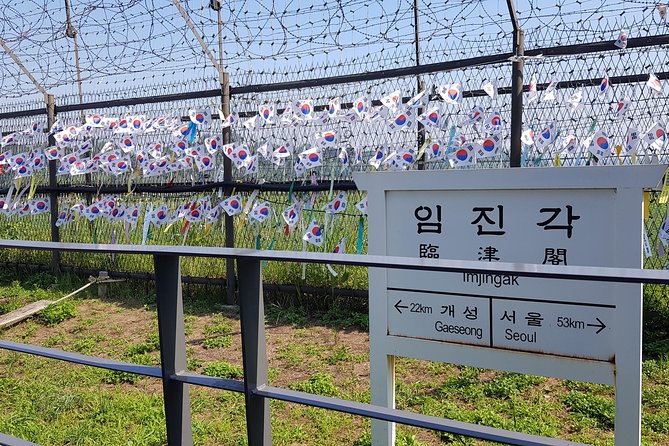 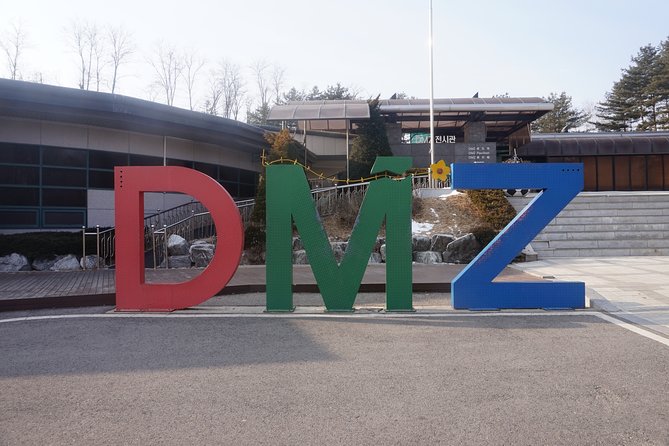 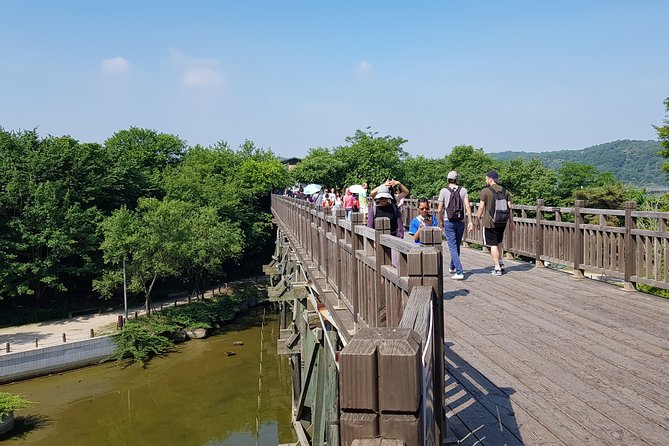 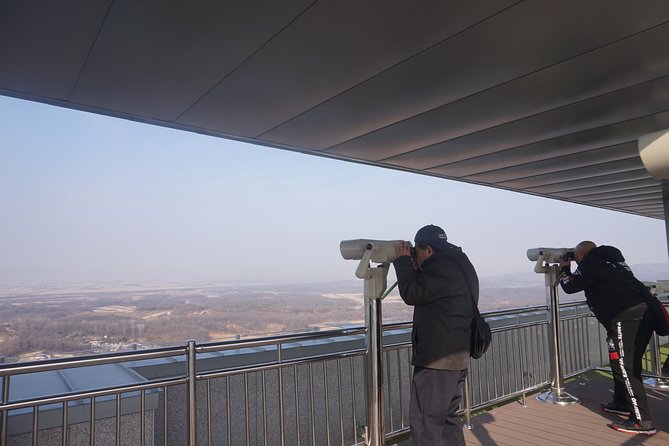 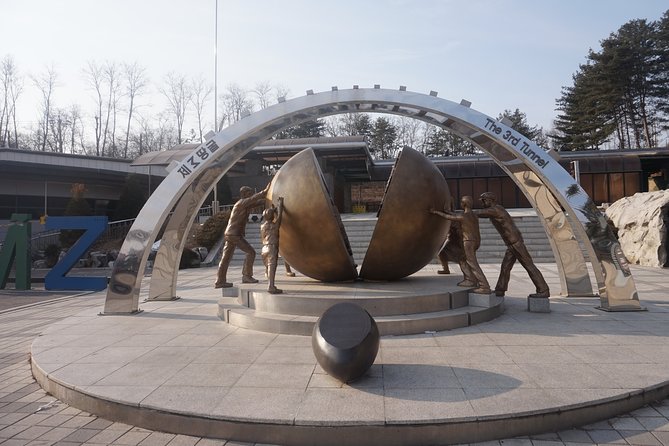 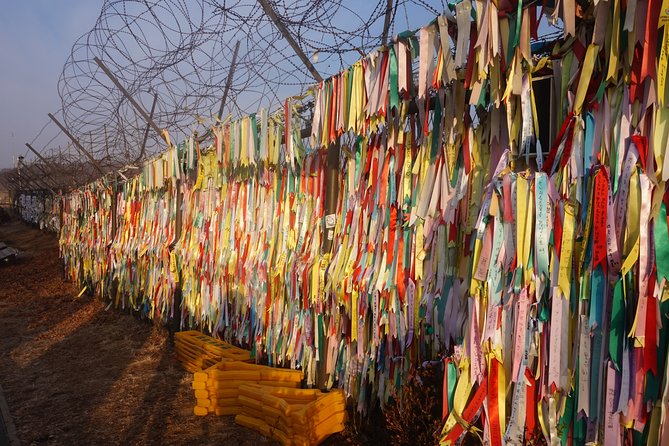 Learn about Korea’s divided history at the Korean Demilitarized Zone (DMZ) on a half-day tour, led by an informative guide. In the morning or afternoon, travel from Seoul to the DMZ, where the country has been split since the Korean War, to visit fascinating sites such as Imjingak Park, the Freedom bridge, the 3rd Infiltration Tunnel and the DMZ exhibition hall. At Dora Observatory, you can even peer through binoculars to observe village life in North Korea. U

from
$87 AUD
A Private Walking Tour in Gangnam of Seoul

from
$139 AUD
Best of Seoul Tour in the Afternoon

from
$434 AUD
Day tour for Foodies : Nami Island, Petit France and the garden of morning calm

from
$267 AUD
Primary and Main Royal Palace, Gyeongbokgung palace and its vicinity

from
$58 AUD
Royal Palaces in Seoul