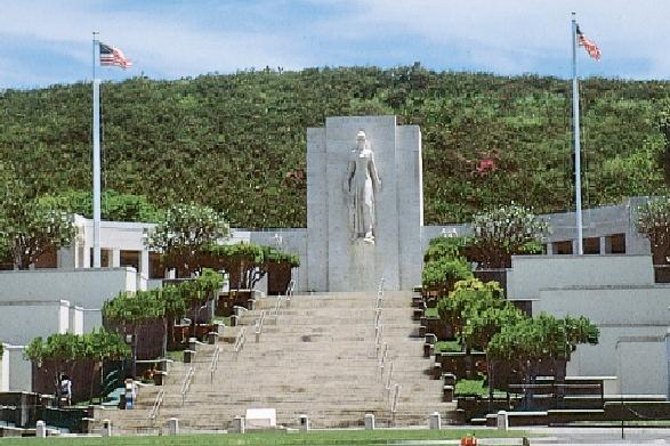 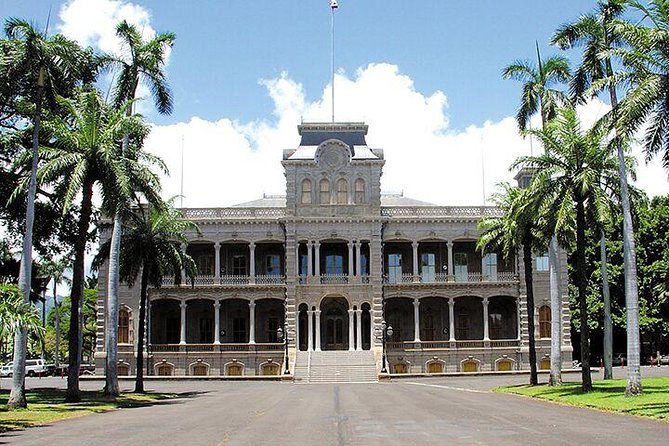 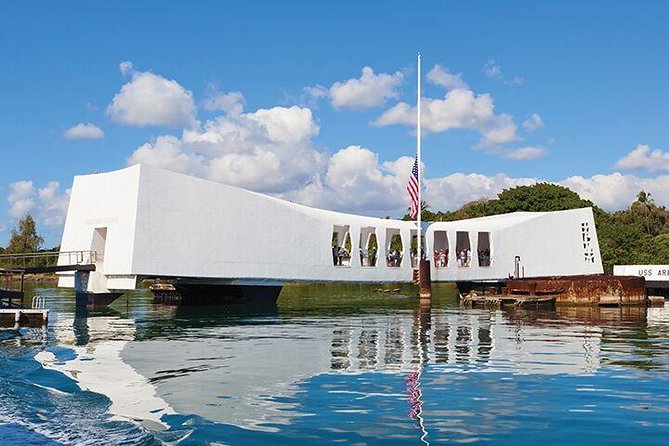 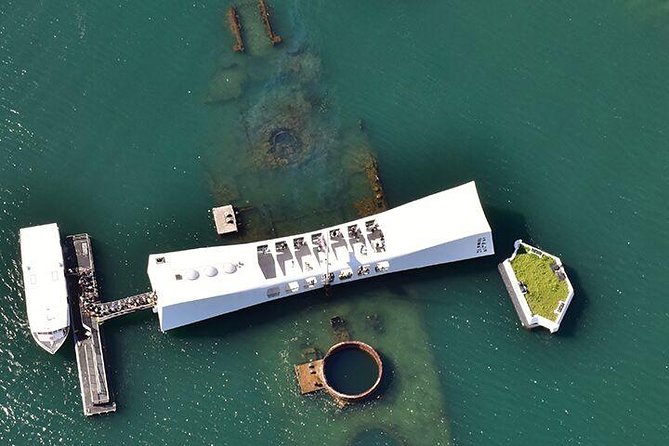 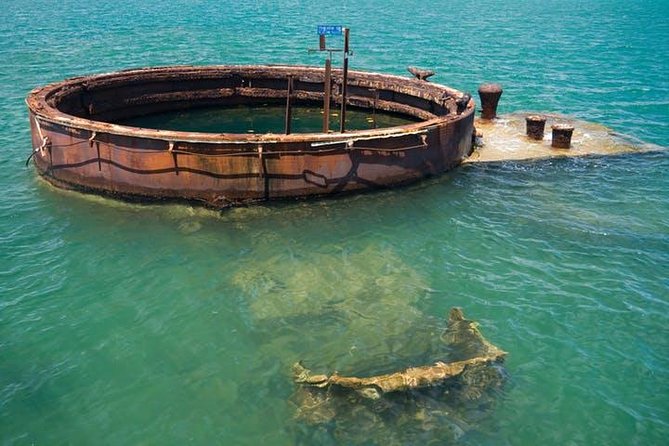 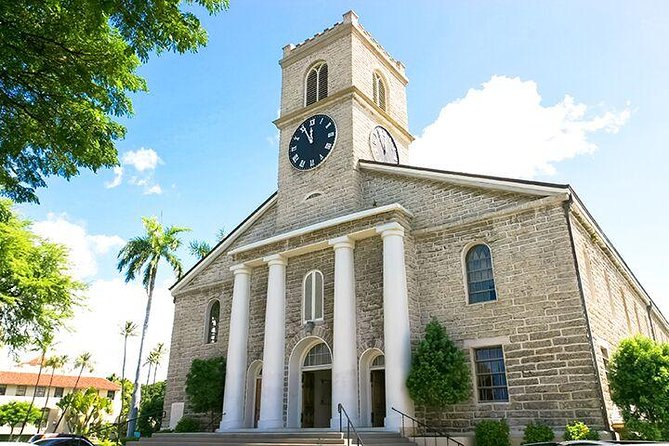 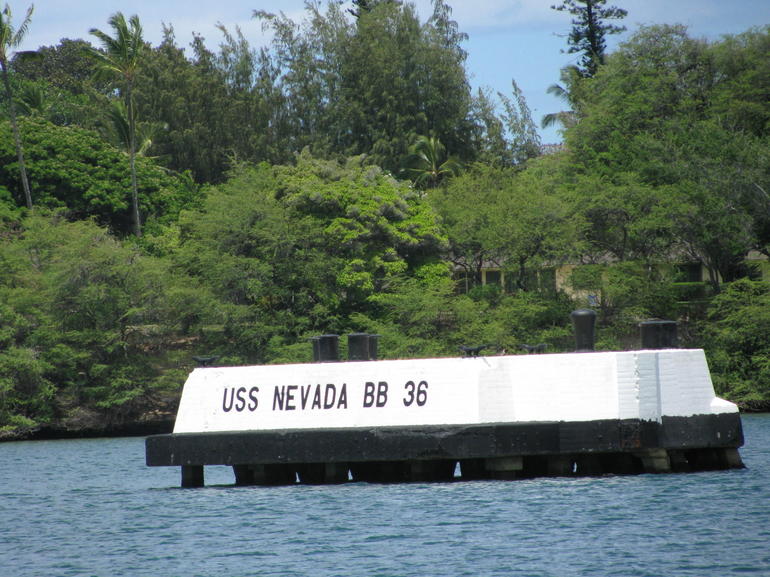 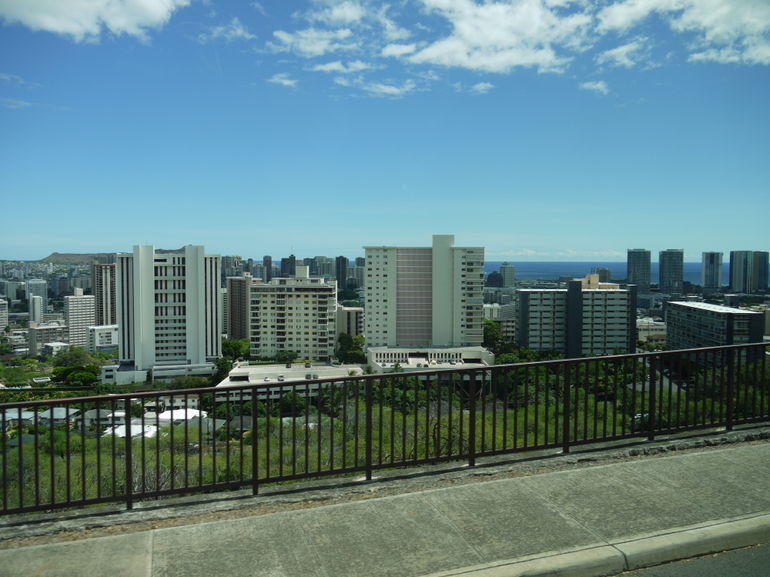 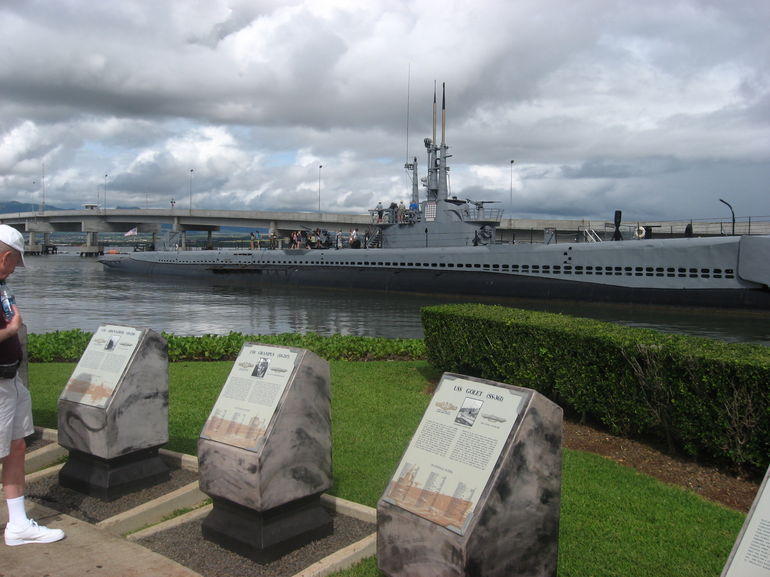 Spend your time in port on Oahu on a Pearl Harbor and Honolulu shore excursion. Step back in time and learn about Hawaii's fascinating history and its leaders at the Iolani Palace and King Kamehameha's statute. Visit the Punchbowl National Cemetery to commemorate those who served in the Armed Forces. And board the USS Arizona Memorial, where you can feel the emotions of the fateful day when the US was attacked at Pearl Harbor.