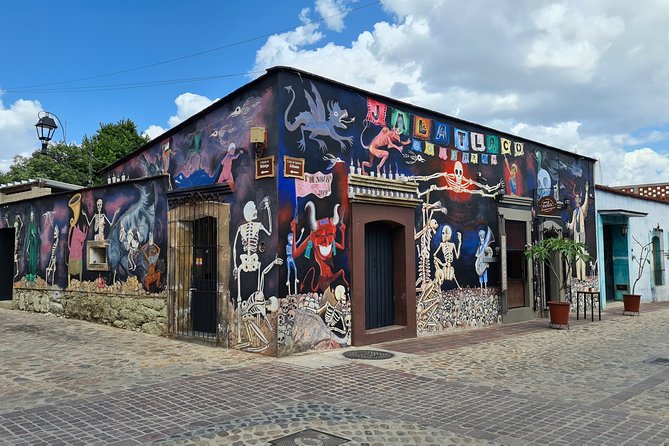 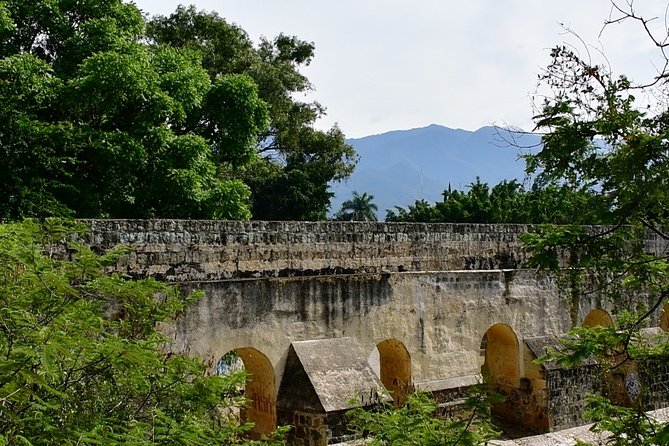 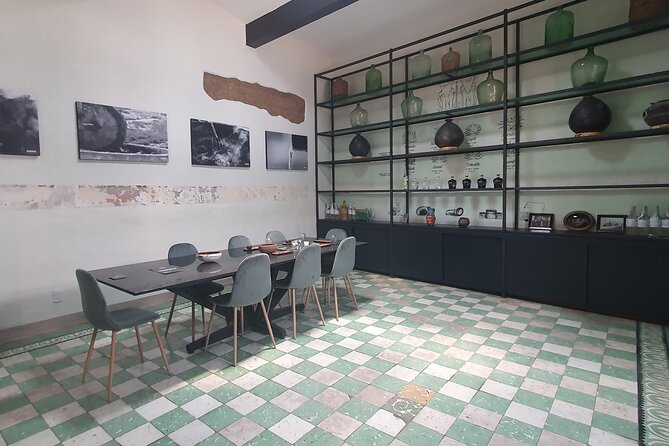 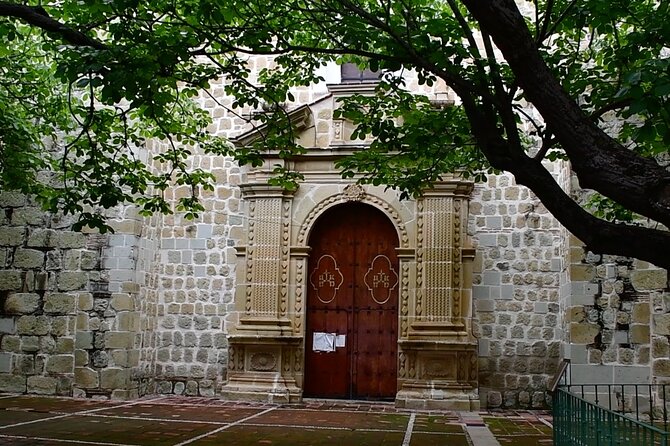 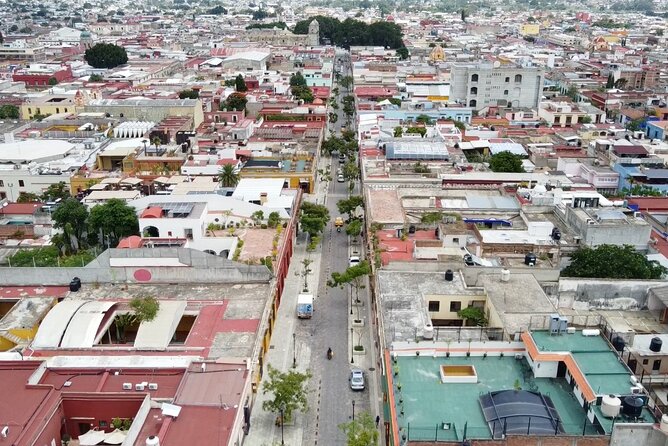 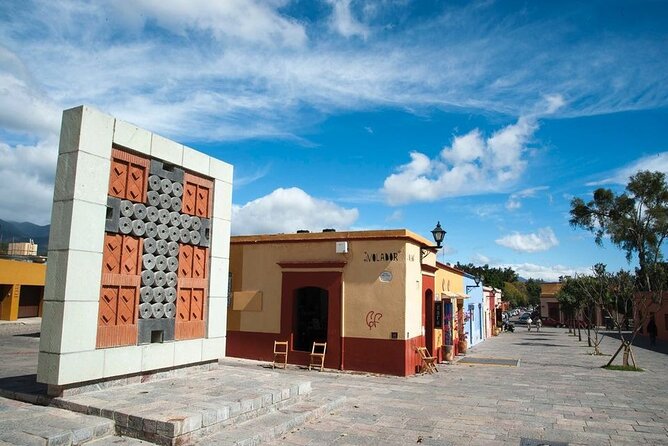 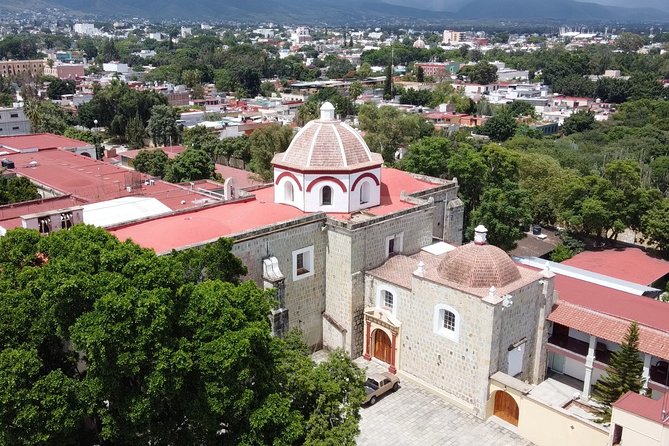 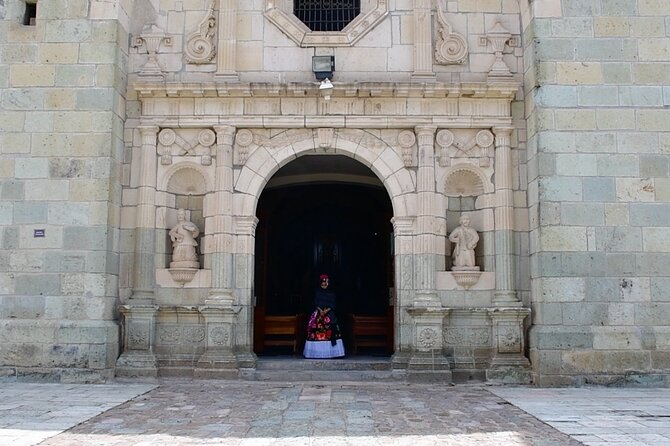 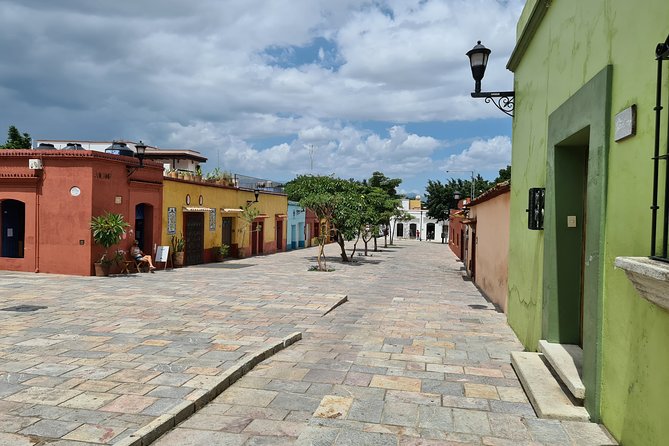 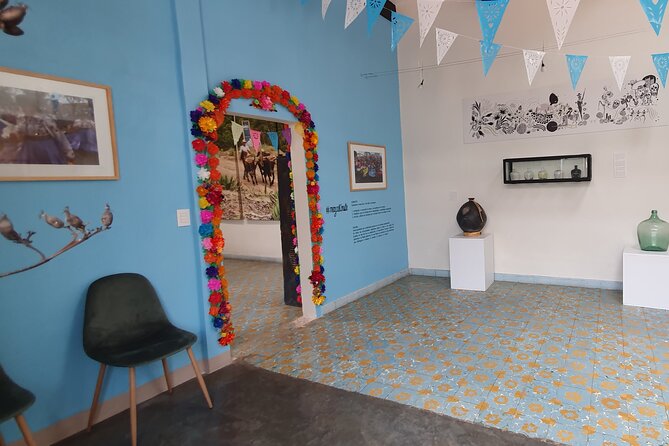 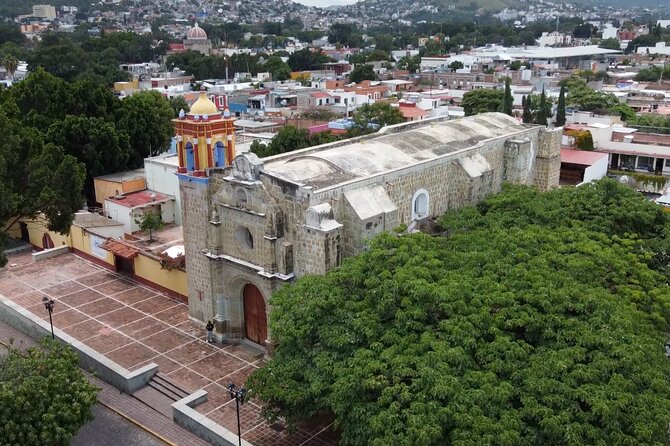 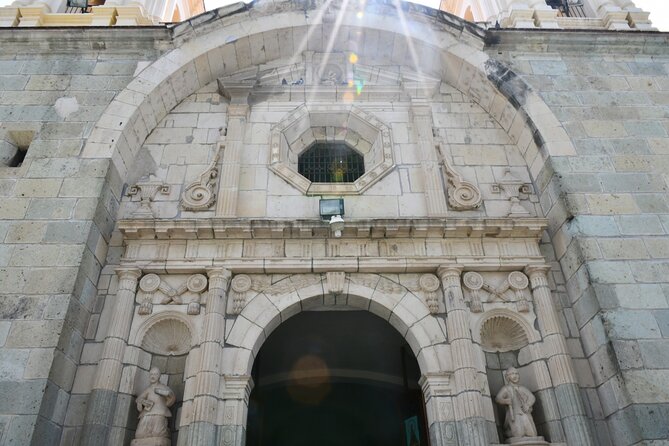 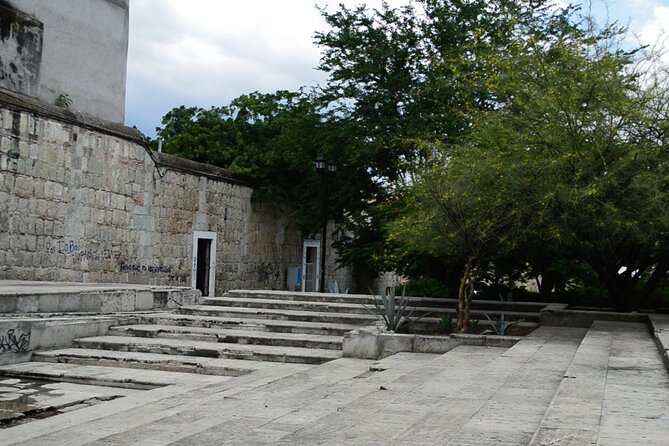 Get to know Oaxaca through its gastronomy, its artisans and its neighborhoods, dare to know the Oaxaca that you lack, dare to live a different experience with us.We have some surprises during our tour.

from
$259 AUD
Extraordinary Experience Bike Rental on sand in Tottori

from
$395 AUD
Willi's excursions on St.Lucia

from
$109 AUD
Visit the most famous sights in madina

from
$227 AUD
Enjoy your day in Chefchaouene