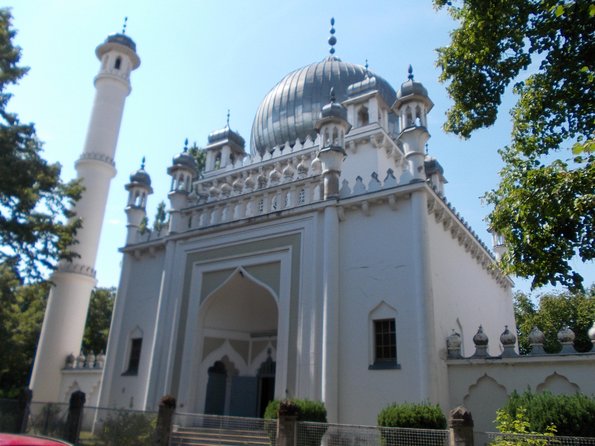 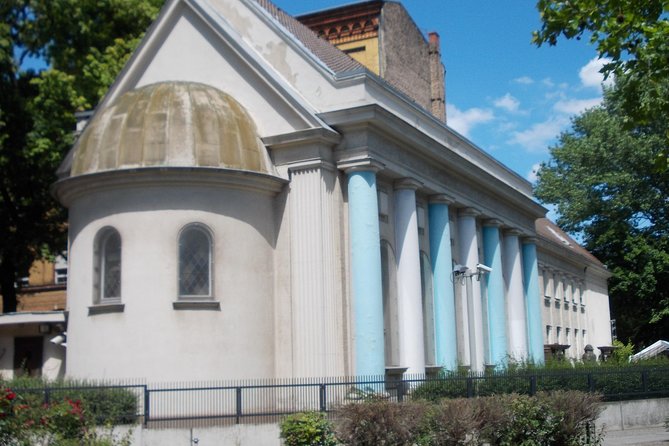 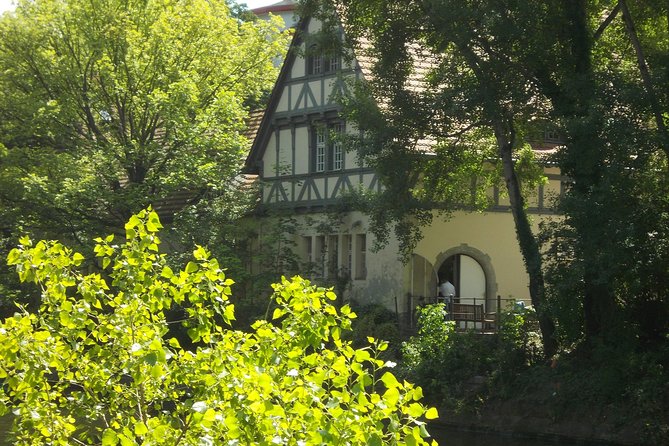 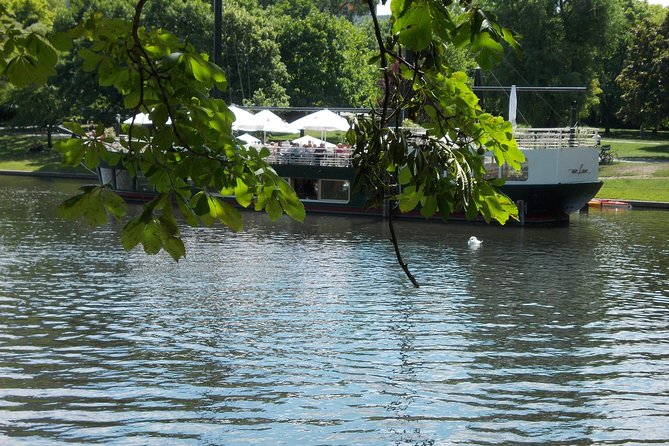 This is an off-the-beaten-track experience across Berlin, combining the diversity of the city with its history. Along the way you'll see Nazi-era buildings as well as a 19th century hospital, now converted into a splendid and sprawling apartment complex; equally, you'll come across stumblestones commemorating murdered Jews during the Nazi-era that are next to some faux-Tudor style buildings developed by one of Berlin's most important turn-of-the-century city developers. You'll also see a typical late 19th century tenement building set against a converted bunker. The quirky diversity of Neukölln with its Turkish Market mark the end of this tour, one which some have described to have an "A" and a "B" Side, though which one is which no one seems to agree!

from
$262 AUD
Discover Cologne in 60 Minutes with a Local

from
$285 AUD
Best of Frankfurt with a licensed guide

from
$527 AUD
Koblenz Guided tour of the Ehrenbreitstein Fortress

from
$31 AUD
Excursion to Berlin from Warnemünde & Rostock

from
$185 AUD
From Freiburg to Basel: The full day tour to Switzerland!

from
$39 AUD
History Bites: The Berlin History and Food Tour

from
$567 AUD
Ghost hunt in the big garden

from
$7 AUD
Architectural Walk of Dusseldorf with a Local

from
$87 AUD
The best in Baden-Baden surroundings and Black Forest. Start from Baden-Baden