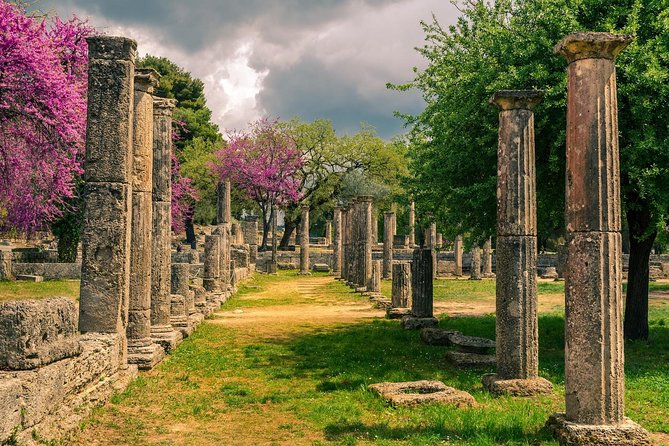 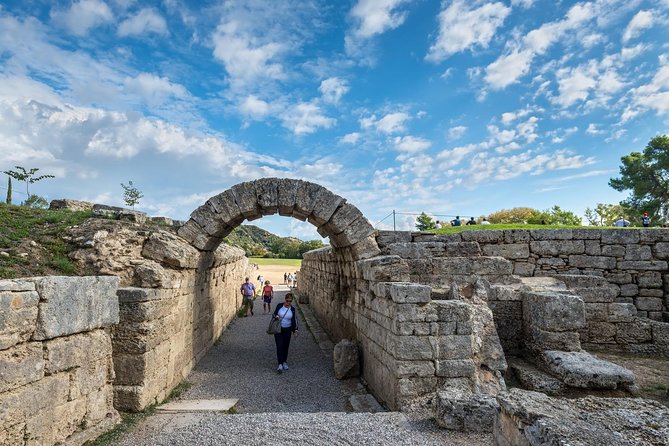 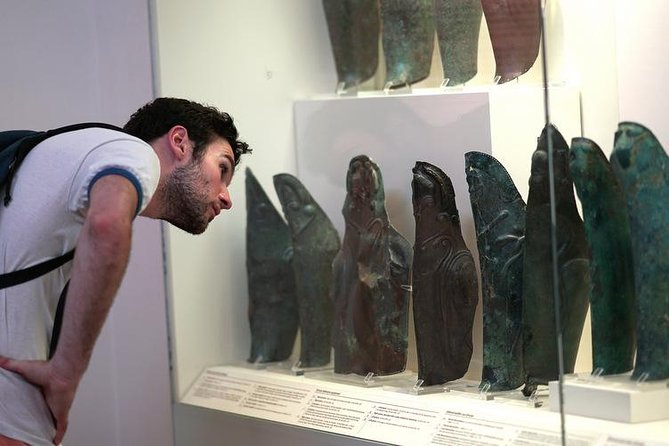 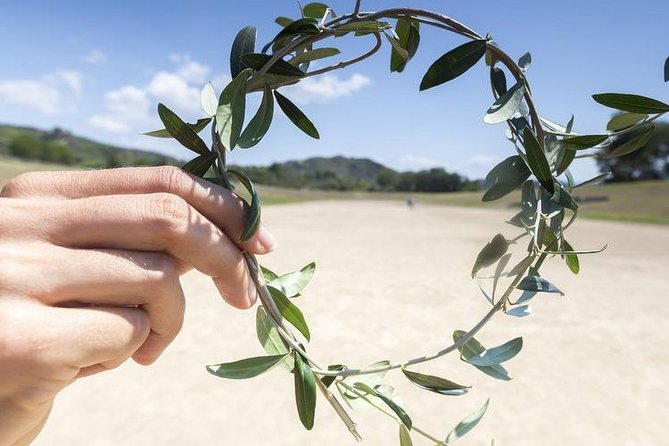 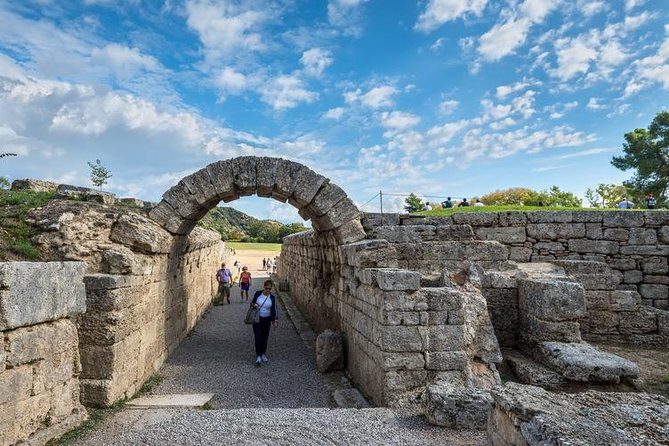 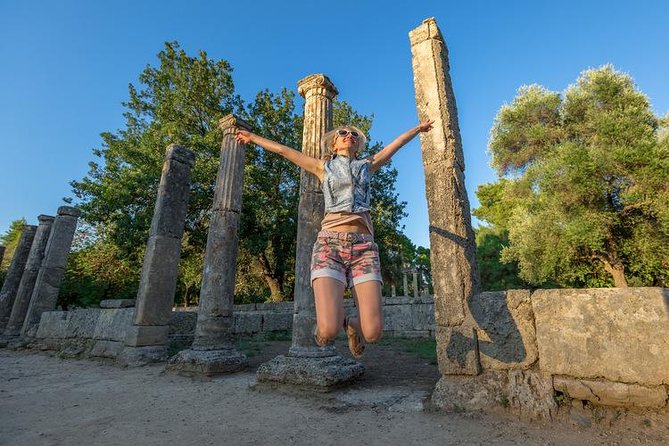 Ancient Olympia, the archaeological site of the first Olympic Games, in 776 B.C., lies in the lush valley formed by the Alfios river. There is a temple of Zeus which in antiquity was housing one of the 7 wonders of the Ancient world, the gold and ivory statue of Zeus, which Phedias had created.

from
$130 AUD
Udon shop around Konpira on a cross bike

from
$529 AUD
Quoits, Stone circles and Monoliths on Bodmin Moor

from
$87 AUD
The best of Gondar city Walking tour

from
$369 AUD
Highlights of Kyrgyzstan 10 day