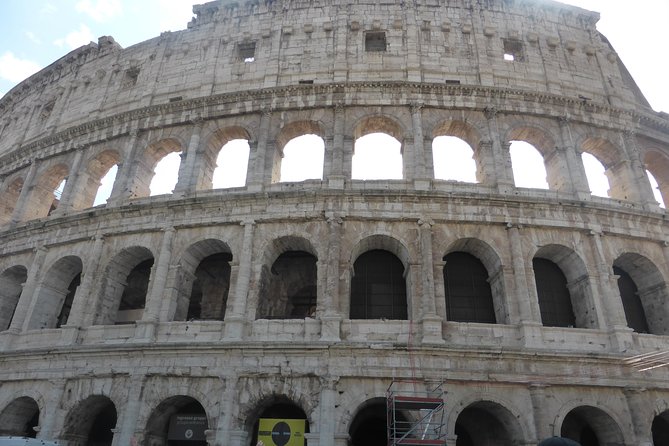 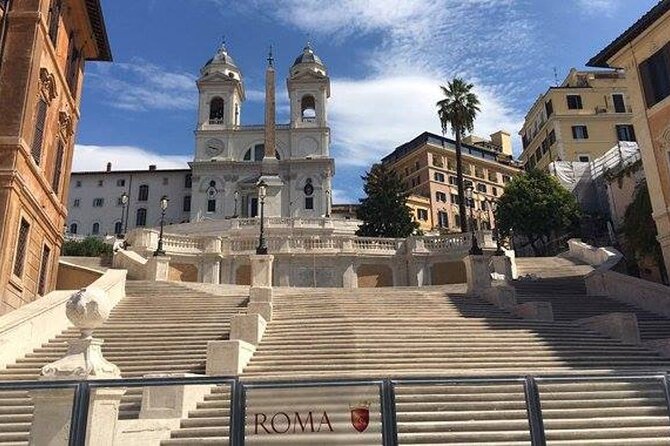 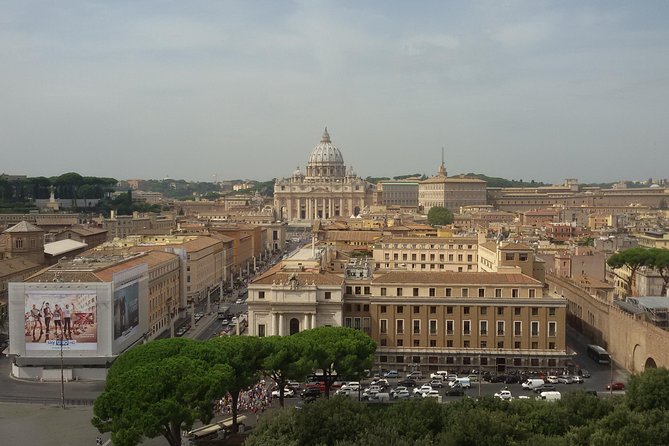 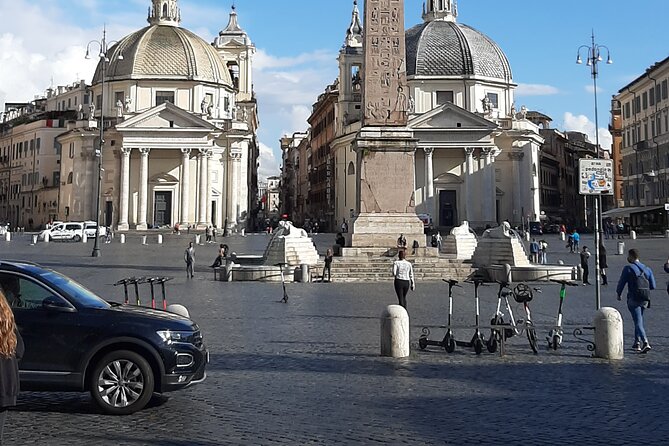 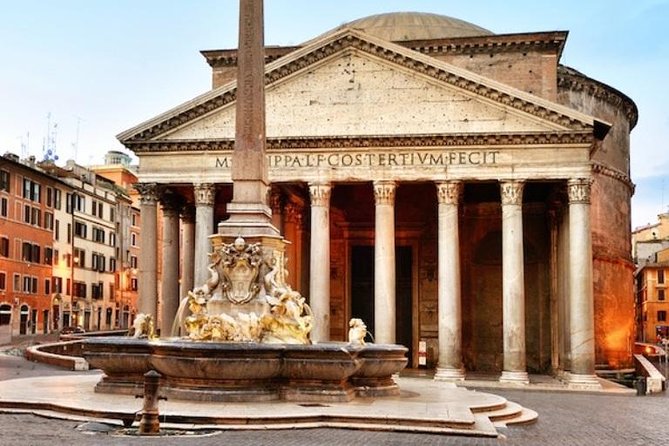 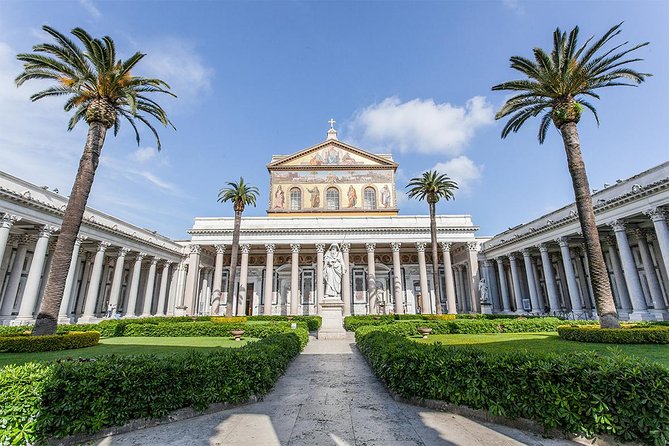 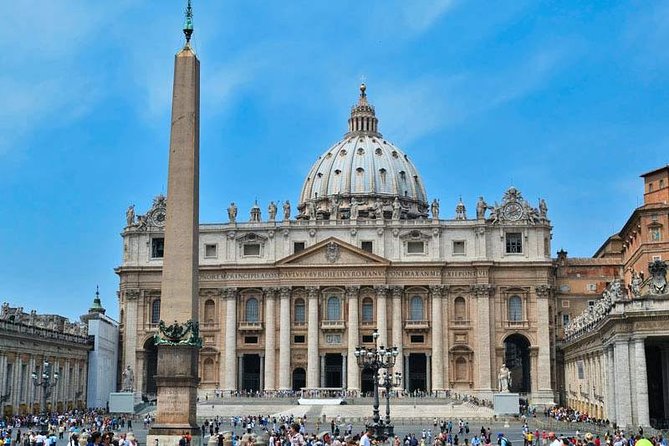 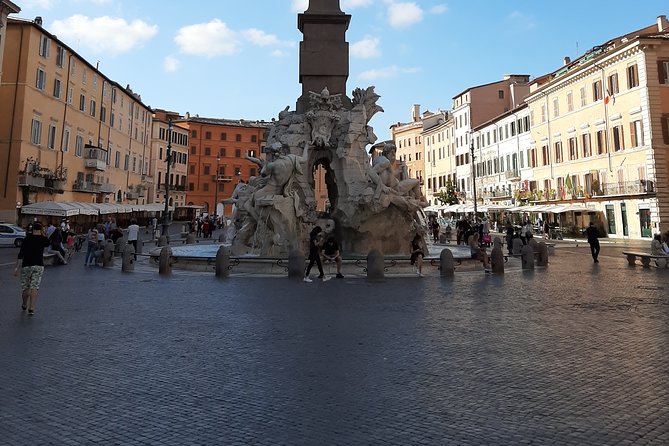 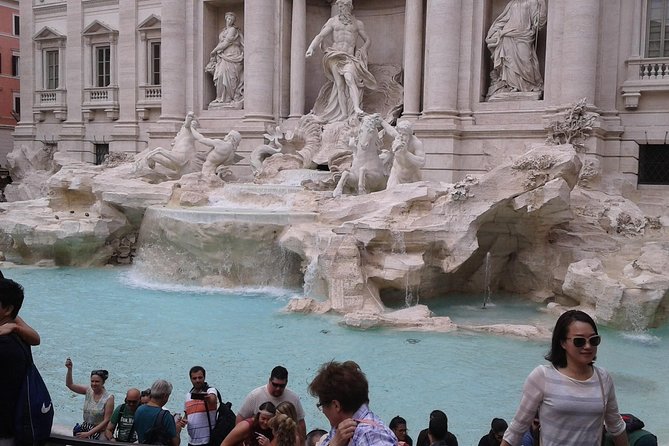 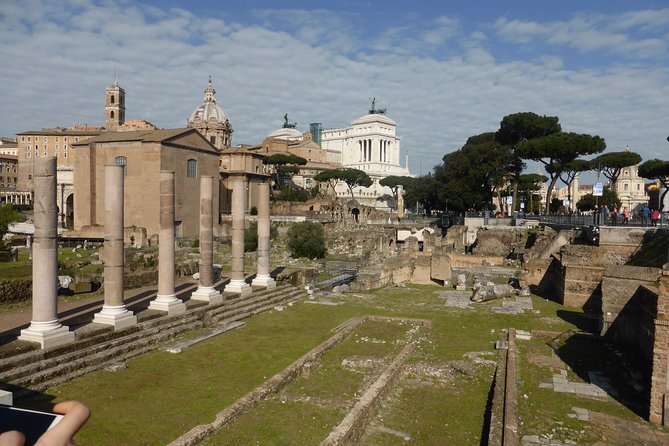 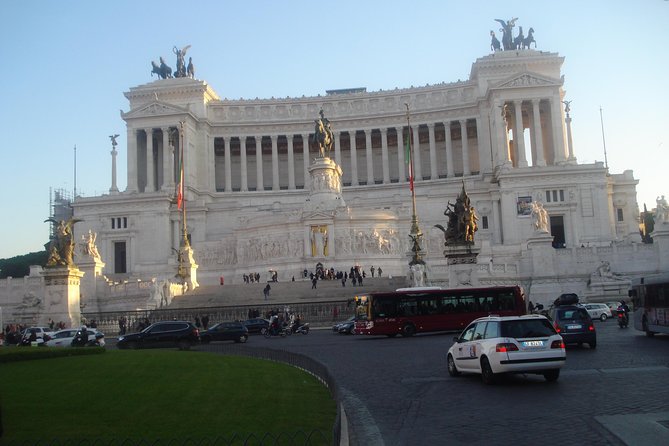 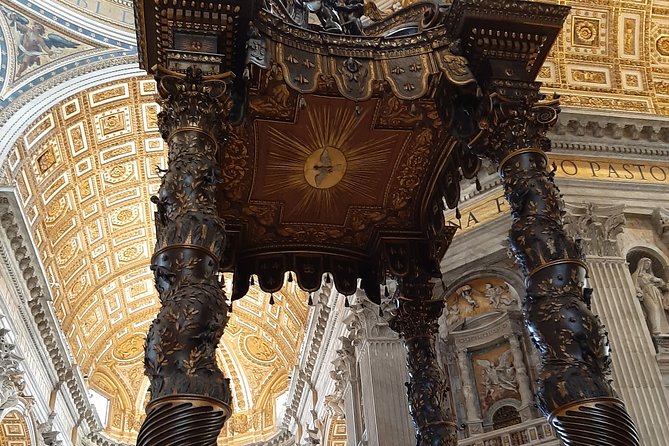 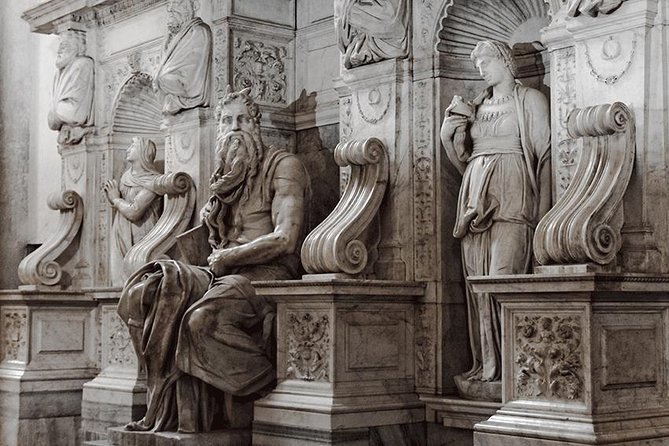 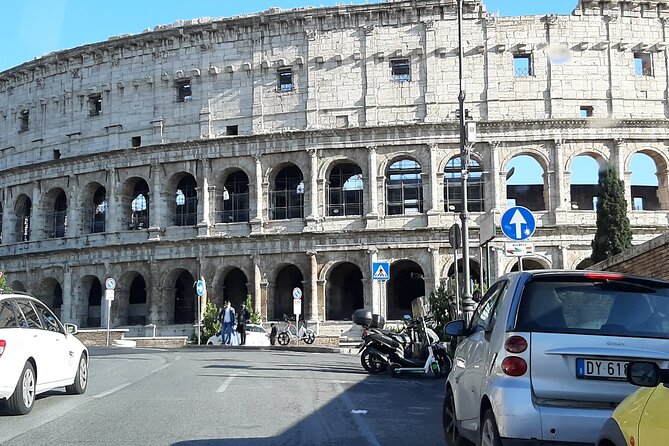 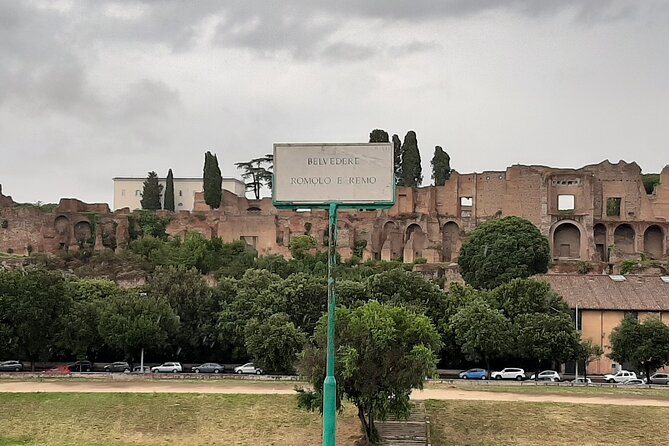 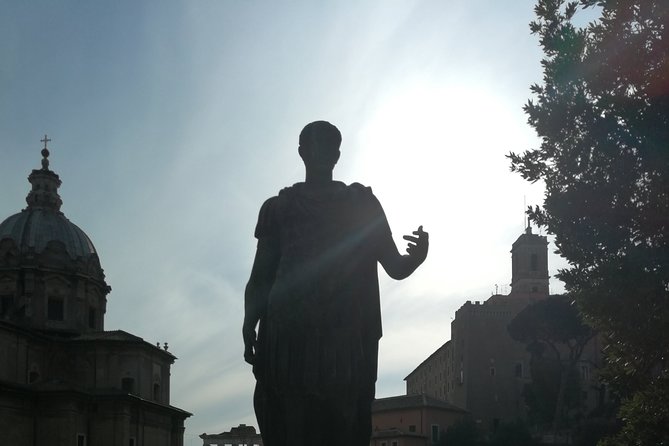 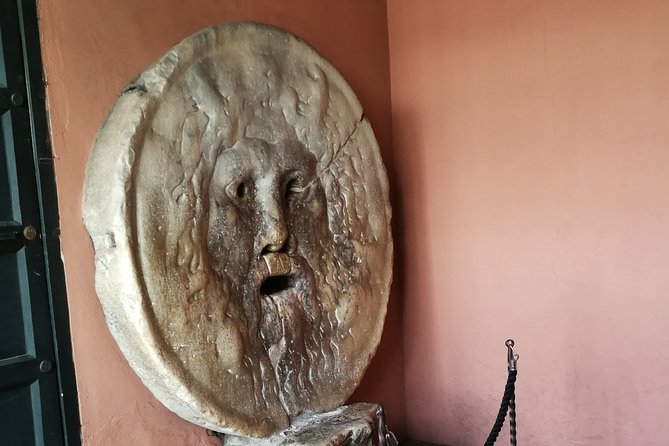 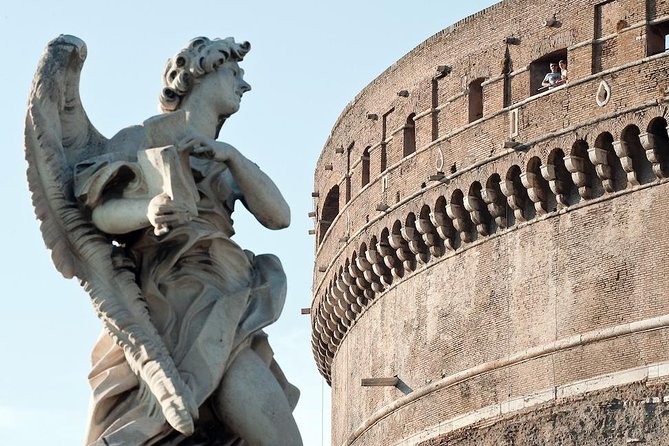 One day in Rome Tour

The tour “One Day in Rome” is dedicated to Clients in transit at Civitavecchia with their cruise ship, in order to visit the Eternal city! It is a private tour with our comfortable, cleaned and air-conditioning vehicles with local expert driver. The tour starts at the Civitavecchia Port (pickup inside the port, just at the dock of the ship - suggested pickup time 08:00am) in order to reach Rome within 9.30am. The suggested itinerary includes the Basilica of San Paolo Fuori le Mura, Colosseum (external), Trevi Fountain, Pantheon, Spanish Steps, Navona’ Square, St.Peter’ Square. The tour can be customized according to Clients' needs and interesting. Return to the ship within 5pm.Meals are not included in the tour but we can suggest a list of selected restaurants where Clients can taste the tipycal Italian and Roman cuisine as well as a good glass of an Italian wineOur One Day in Rome shore Excursion is convenient, safe and easy to book.

from
$134 AUD
Visit Agrigento - From Taormina

from
$185 AUD
Pompeii and Amalfi Coast: Private Excursion from Naples

from
$1,267 AUD
Vacation photographer in Rome

from
$202 AUD
UNESCO's Alberobello and Matera from Bari

from
$147 AUD
Discover Etna with an Adventure