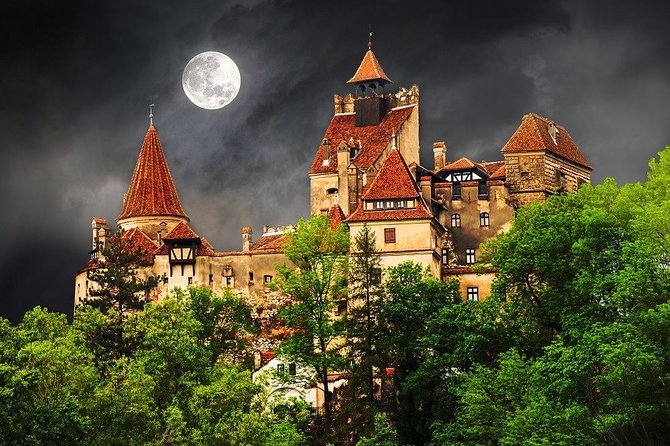 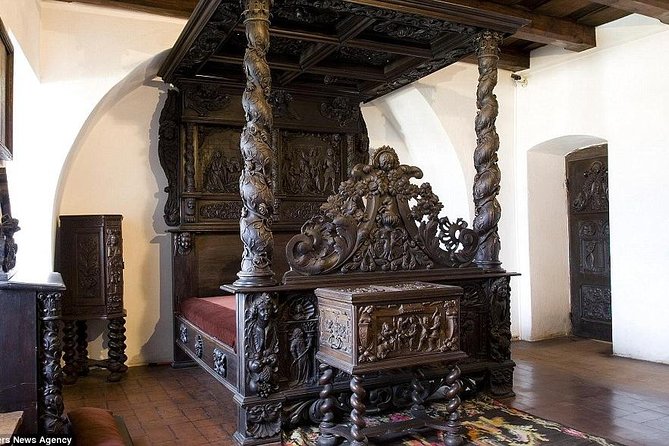 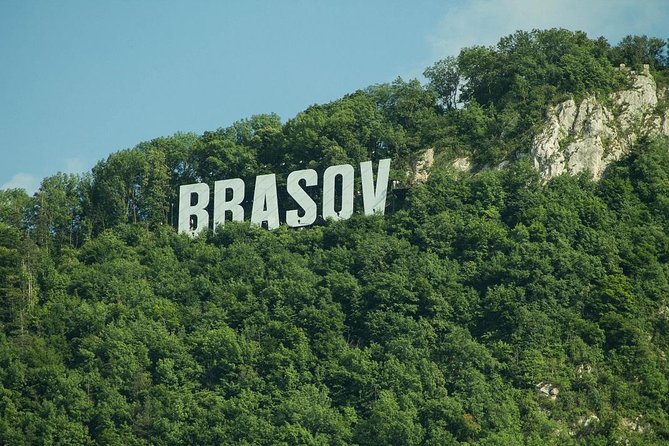 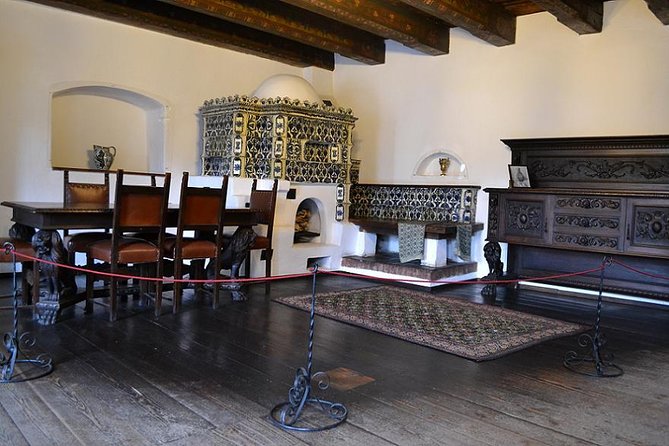 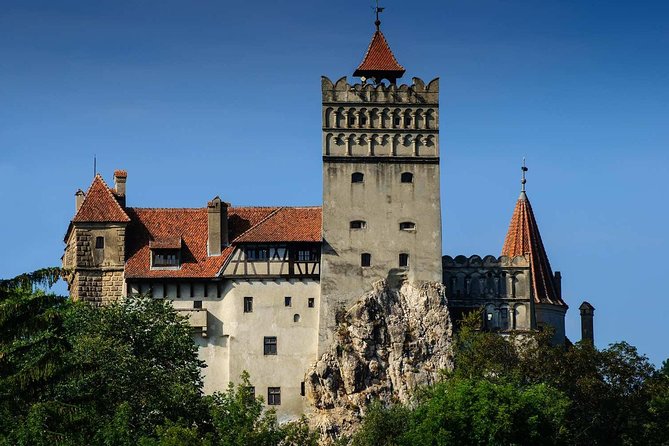 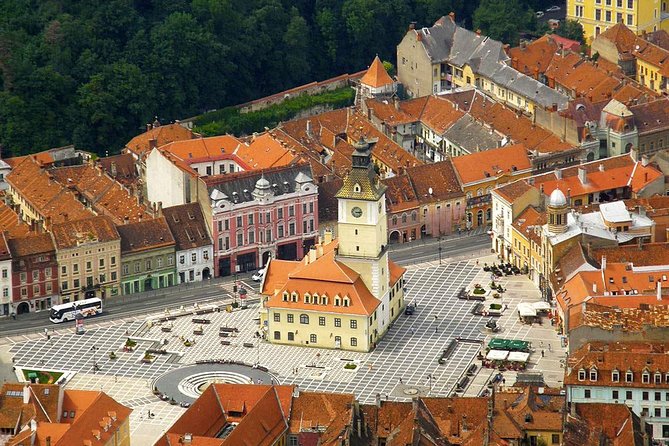 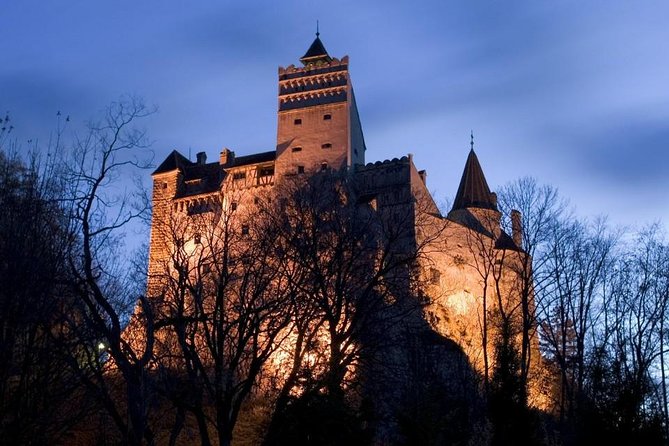 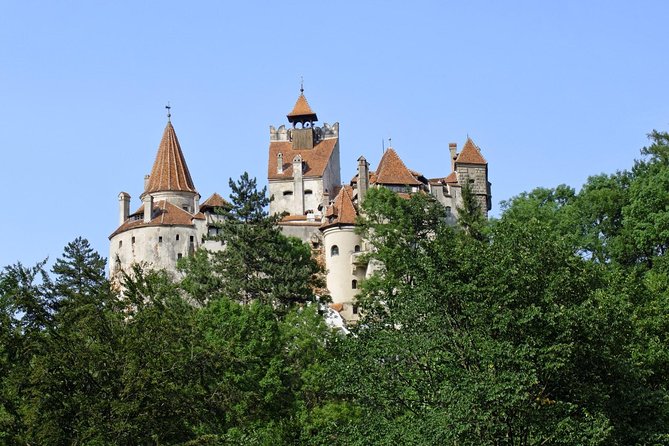 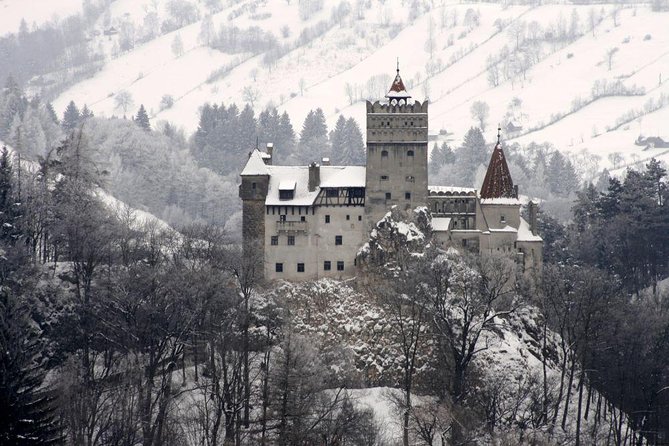 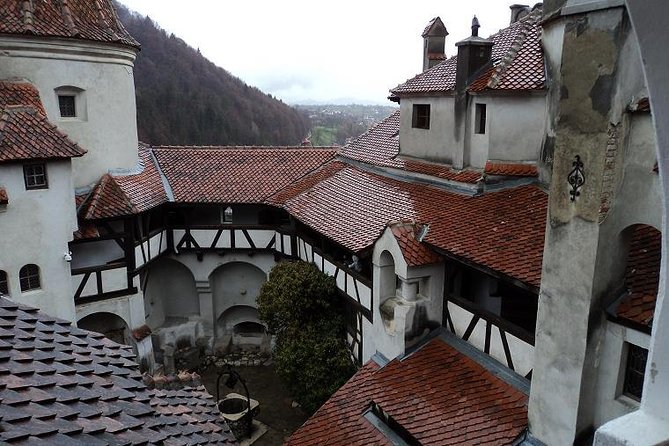 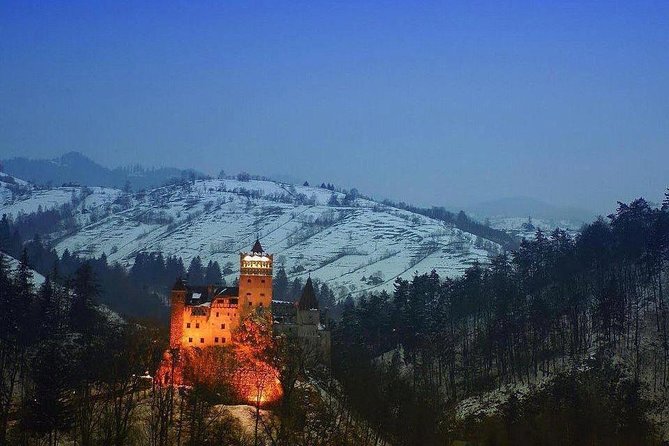 PRIVATE TOURBran Castle is less than 30 km from Brasov, on the road that starts from the old Bartolomeu neighborhood and is bordered by Brasov from Campulung. Bran Castle is built on a cliff, at a key strategic point.At present, the collections of furniture, costumes, weapons, and armor are exhibited in the four-story museum, and Bran Bran also includes the Royal Park with its two lakes, the Tea House, the Administrator's House, and the Princess's House Ileana. In 2000, The Bran Castle was claimed by the Archduke Dominic of Habsburg and the sale of Sisters, Maria Magdalena Holzhausen and Elisabeth Sandhofer, the heirs of Princess Ileana, from which the castle became State property in 1948. [2]In May 2006, they became the owners of the castle and the related domain, following a governmental restitution decision. [2]

from
$54 AUD
Private day trip to Transfagarasan Highway from Bucharest

from
$458 AUD
Private tour of Communism

from
$172 AUD
One Day Breathtaking Hike in Piatra Craiului

from
$195 AUD
Trekking in the Caras Gorges, Private Tour from Timisoara

from
$612 AUD
VIP Party in Bucharest

from
$5,446 AUD
6-Day Private Tour to Transylvania from Bucharest

from
$86 AUD
Private Day-Trip to Medieval Bulgaria from Bucharest