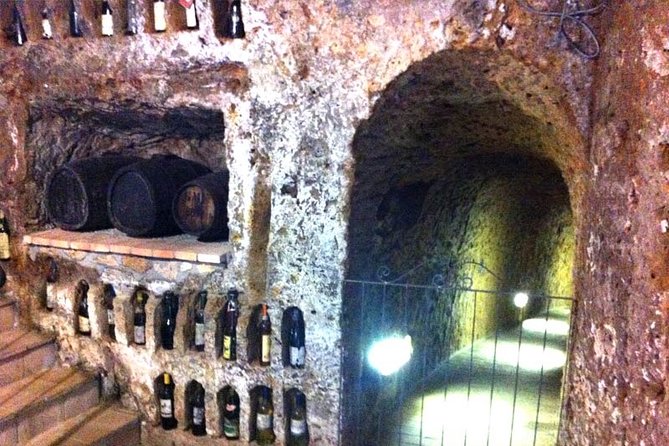 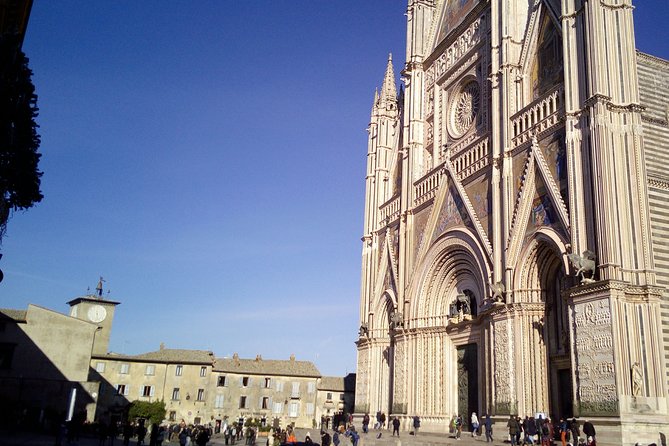 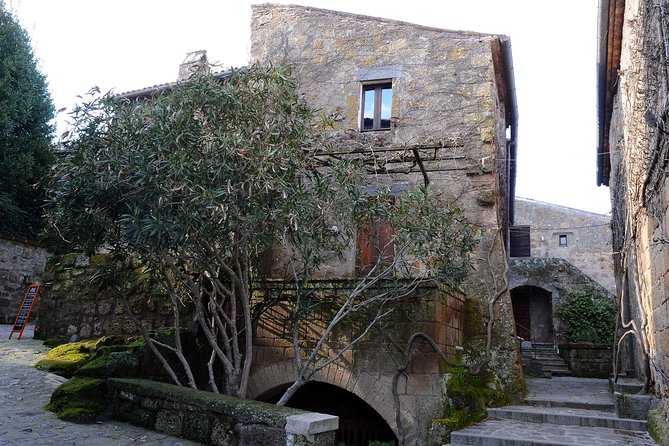 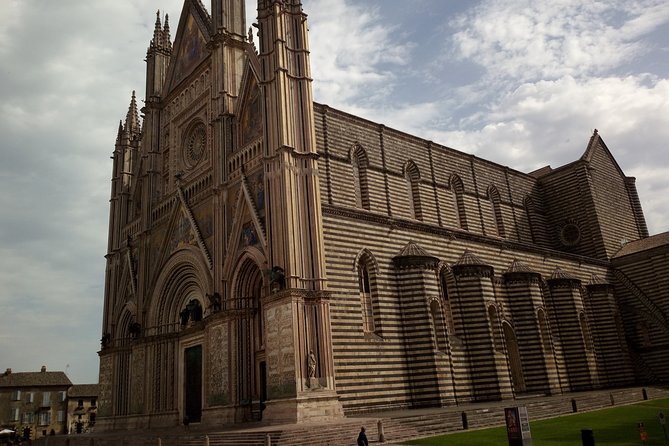 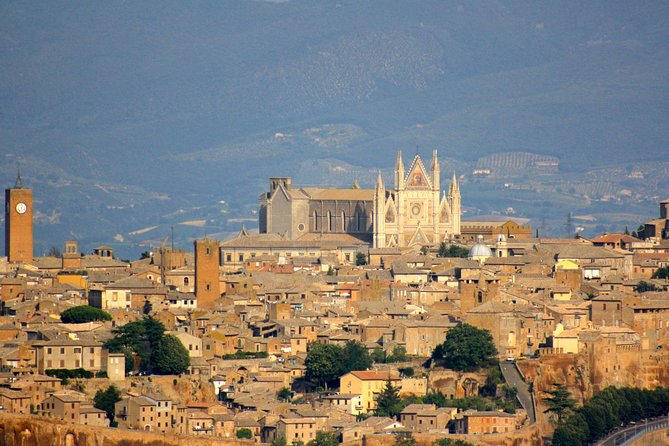 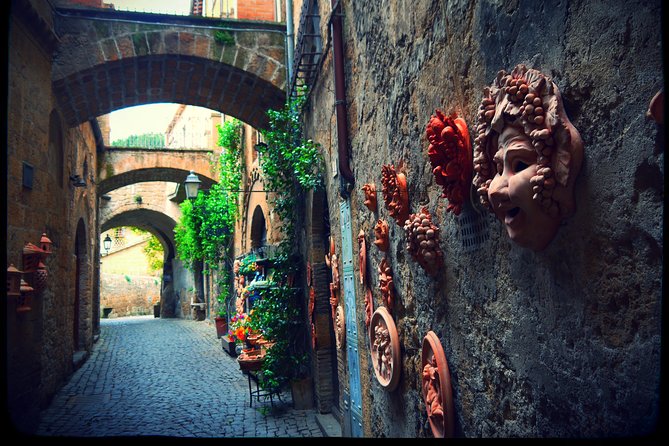 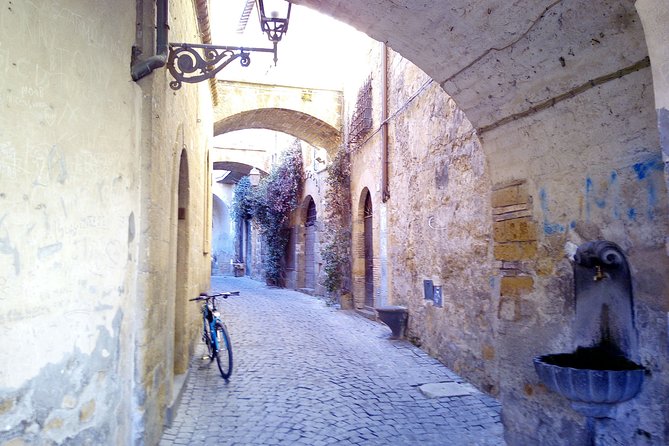 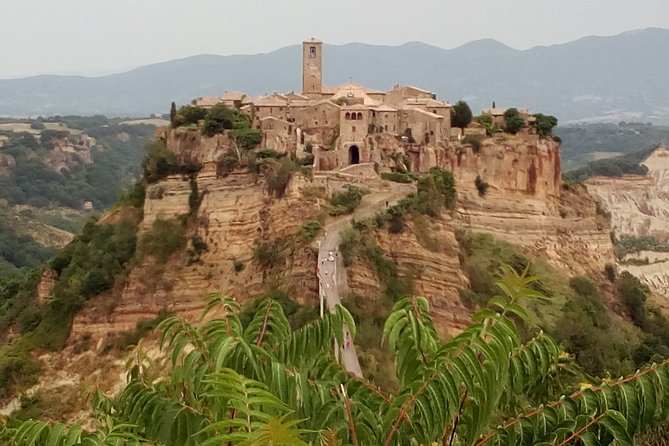 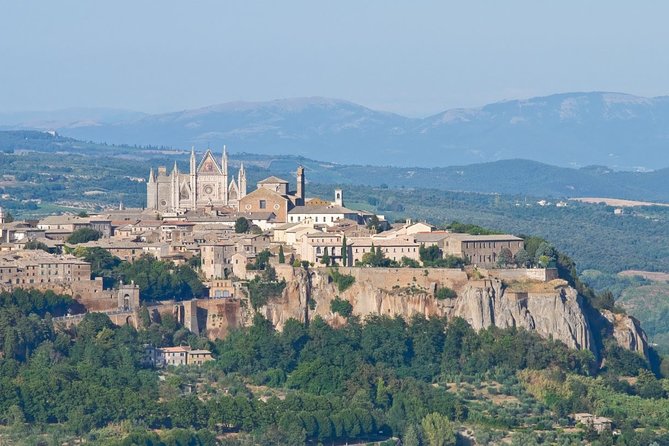 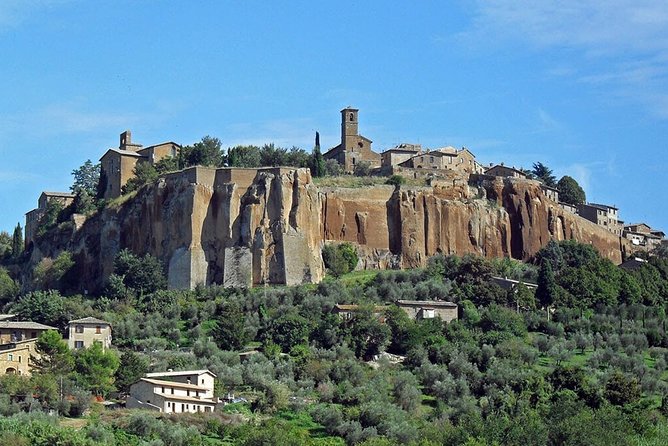 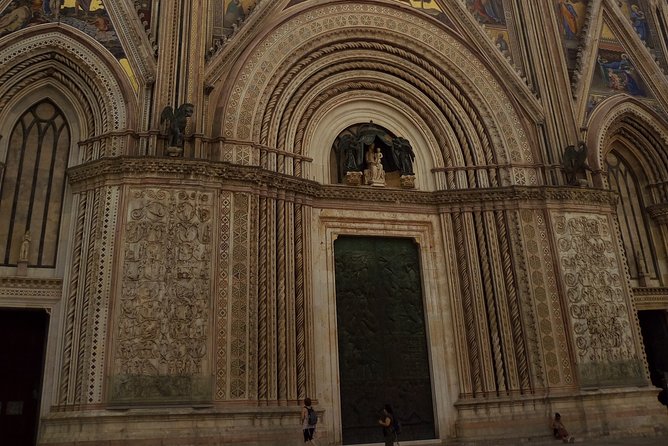 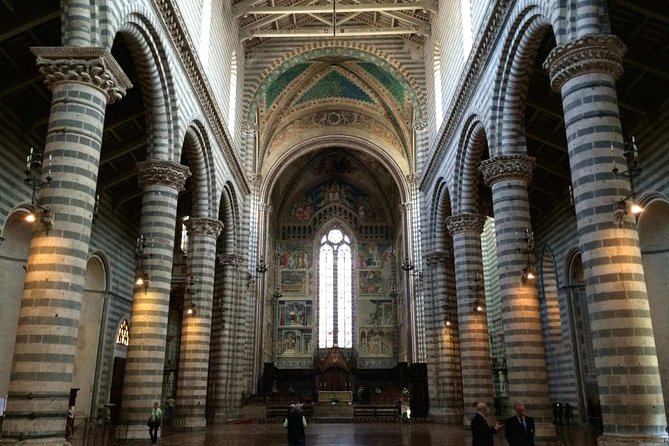 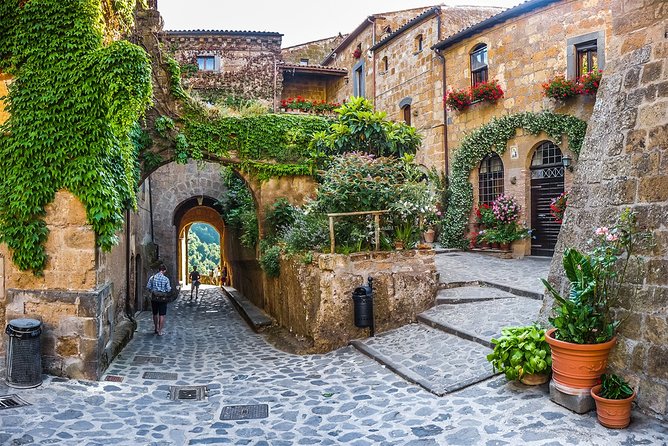 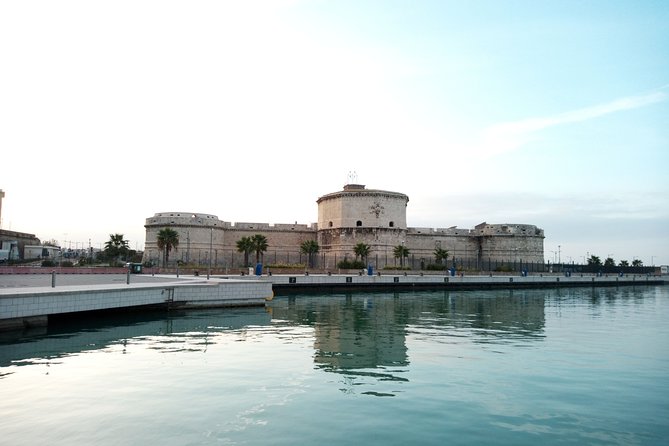 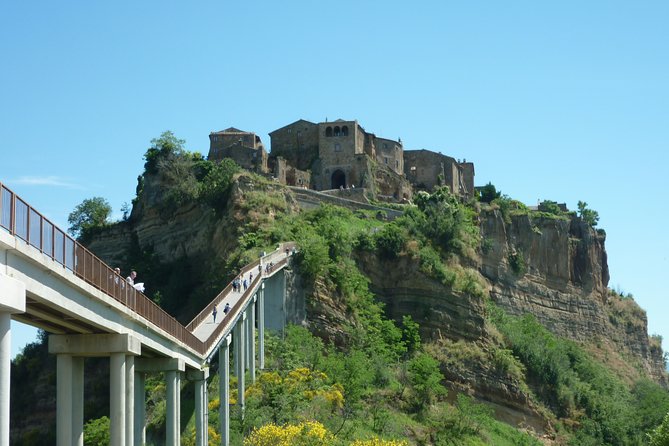 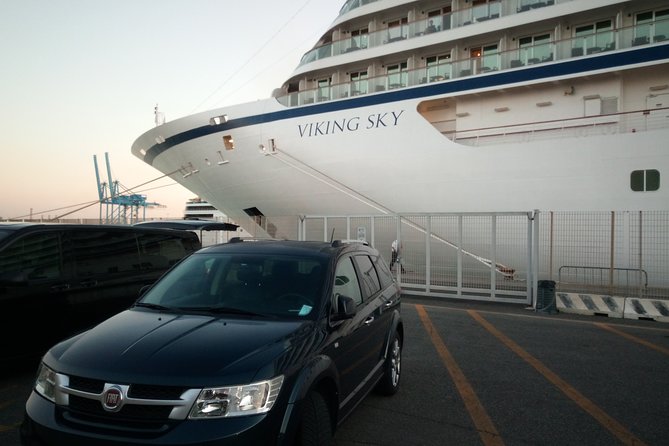 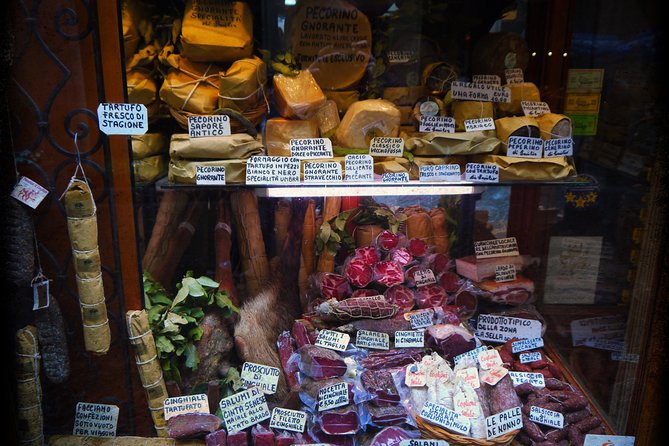 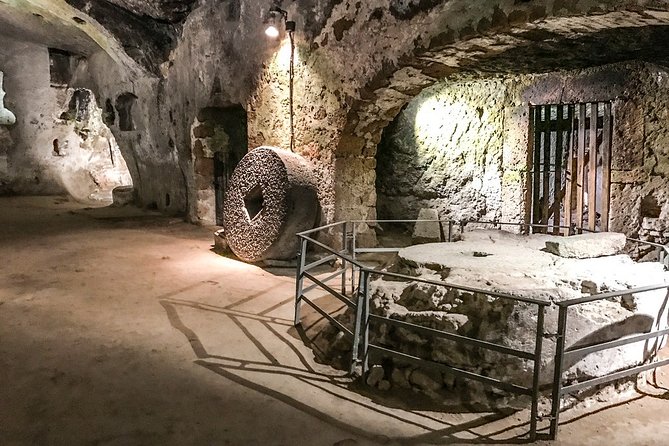 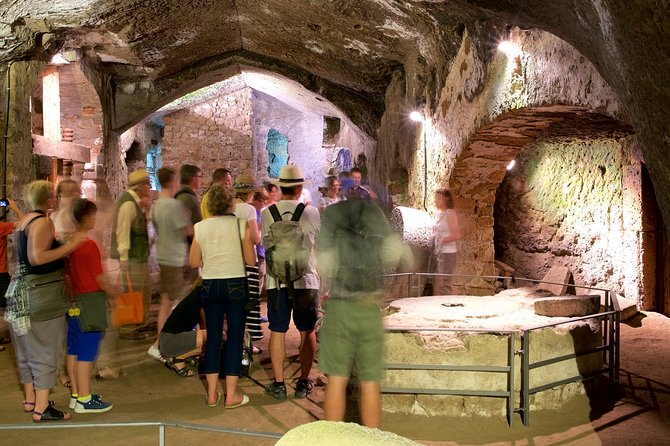 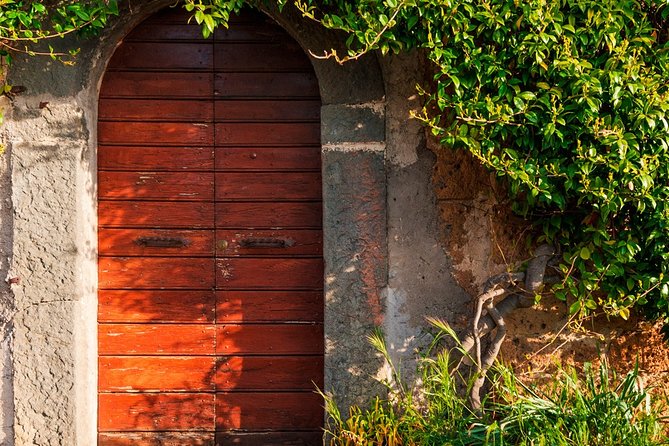 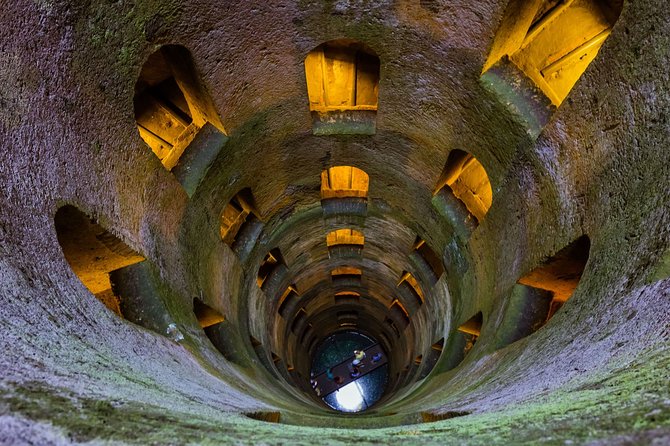 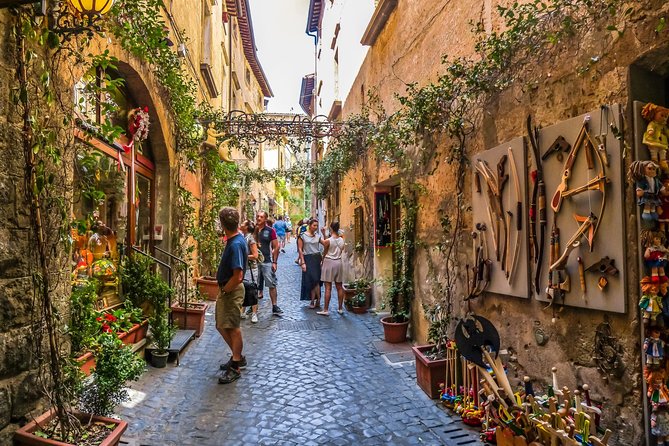 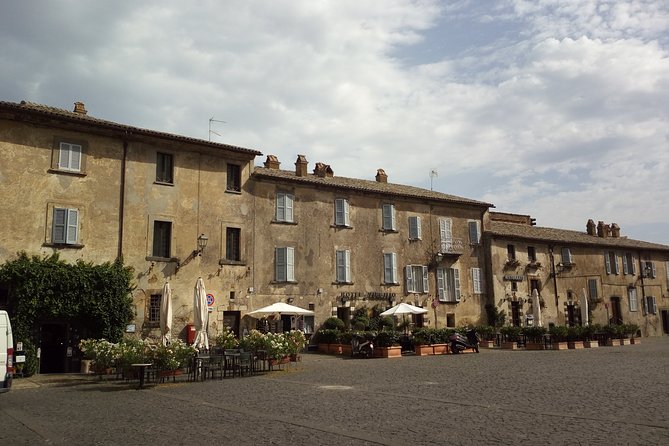 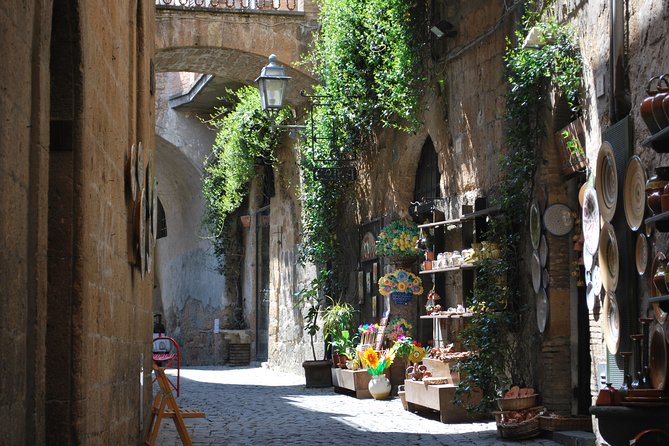 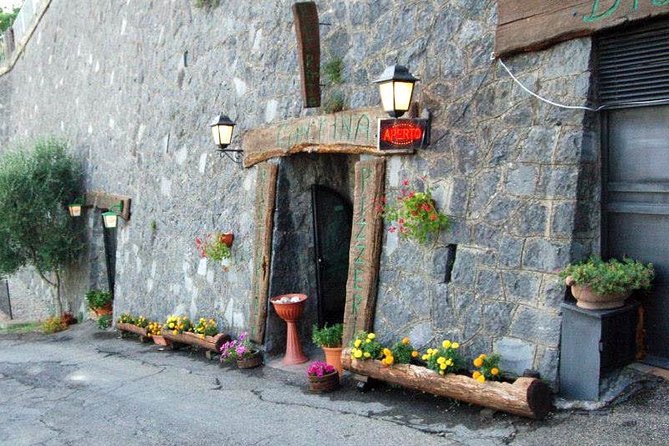 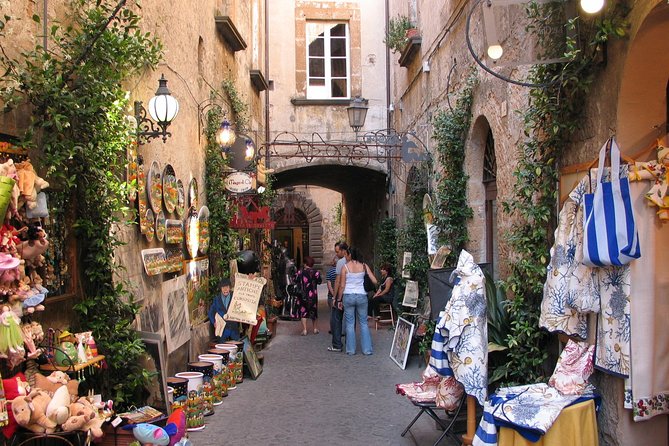 Enjoy a day exploring the beauties that the Umbria and Lazio regions have to offer. In this Shore Excursion with Professional English-speaking Driver you’ll be able to visit:• The medieval town of Orvieto• Orvieto underground wonders (Skip-The-Line tickets included)• The beautiful small town of Civita di Bagnoregio (Skip-The-Line tickets included)Lunch in a typical local Restaurant included.Upgradable with local licensed tour guide in Private option.Pickup and dropoff will be at your ship.Private or Shared Tour available options.Worry-free Shore Excursion:We will ensure your timely return to the Civitavecchia Port for this activity. In the rare event your ship has departed, we will arrange for transportation to the next port-of-call. See our terms and conditions for full details.

Transfer with stops: 5 Terre - Florence with stops in Lucca & Pisa

from
$503 AUD
Escape The Airport: See Milan On Your Layover

from
$1,045 AUD
Chianti Half day Wine tour from Florence

from
$55 AUD
Castelli Romani: Wine tasting in Frascati from Rome

from
$246 AUD
From Padua, Tour to the Rivera del Brenta villas

from
$169 AUD
Vatican Museums & Sistine Chapel: Audio Tour on your Phone (without ticket)

from
$95 AUD
Rome: Guided Tour of the Secrets Beneath Castel Sant'Angelo

from
$38 AUD
Sorrento Coast and Capri boat tour from Amalfi