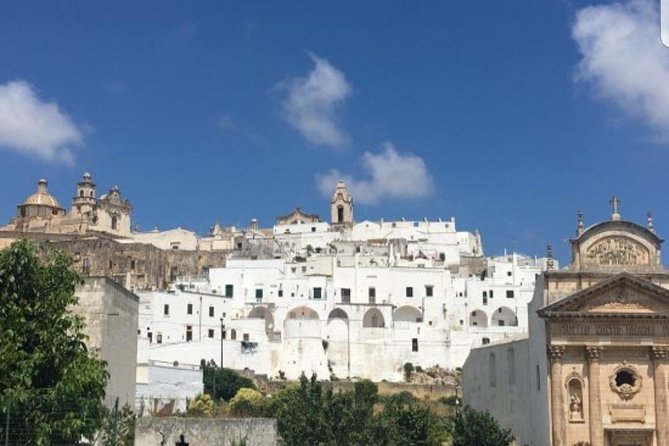 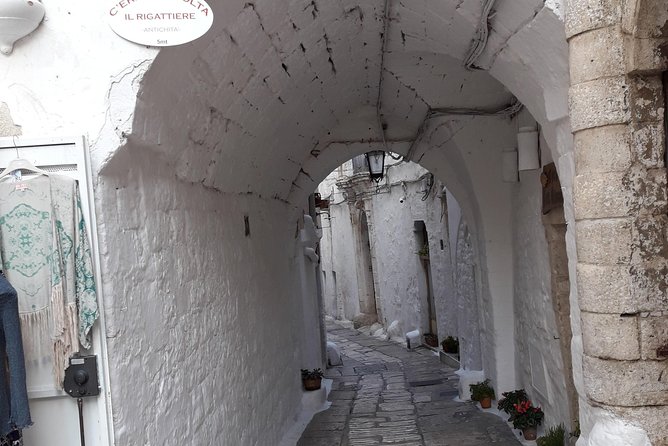 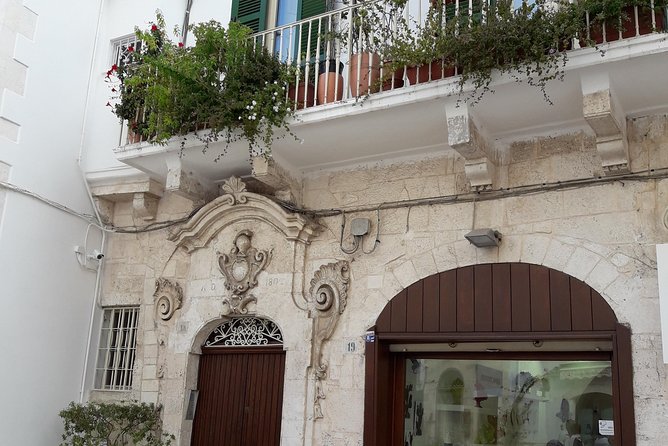 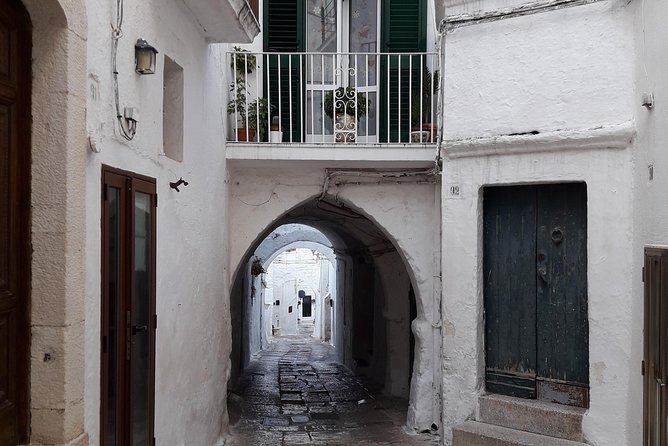 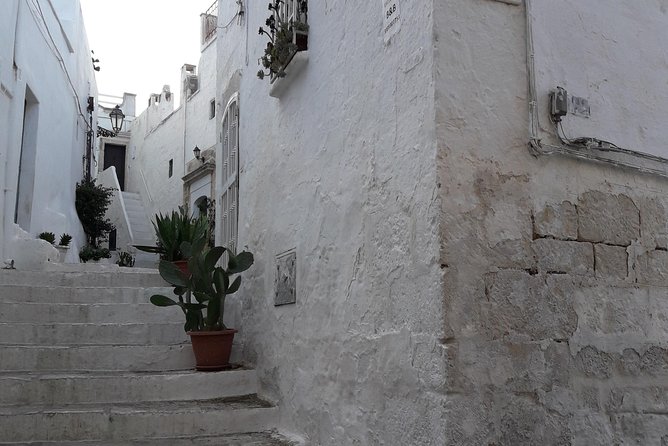 The city of Ostuni is built on three hills and is known as "The White City" because of its white houses.The guided tour will wind through the white terraced houses with courtyards, narrow streets and steep stairs leading to the fifteenth-century cathedral of Santa Maria Assunta.The old town is surrounded by Aragonese walls reinforced by towers and gates.To admire in particular the eighteenth column of San Oronzo, the Church of San Francesco d'Assisi, the San Giacomo di Compostela and Santa Maria della Stella.Since 1793, the Cavalcata di Sant'Oronzo takes place every August 26, in honor of the patron saint. At the end of the tour light lunch

Organised by TOP ONE TOUR OPERATOR

from
$849 AUD
In the journey of Dante Alighieri

from
$1,231 AUD
Madonie and its castles by jeep

from
$154 AUD
Private Trekking - Ravello & Path of the Lemons