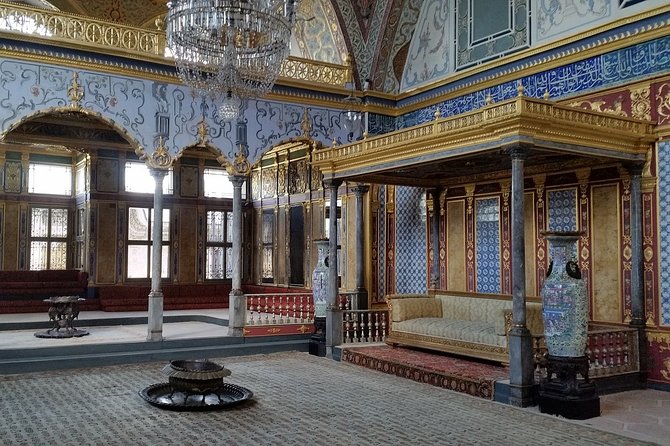 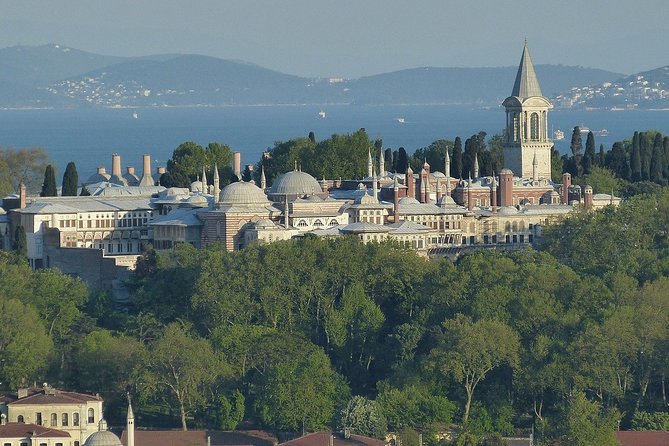 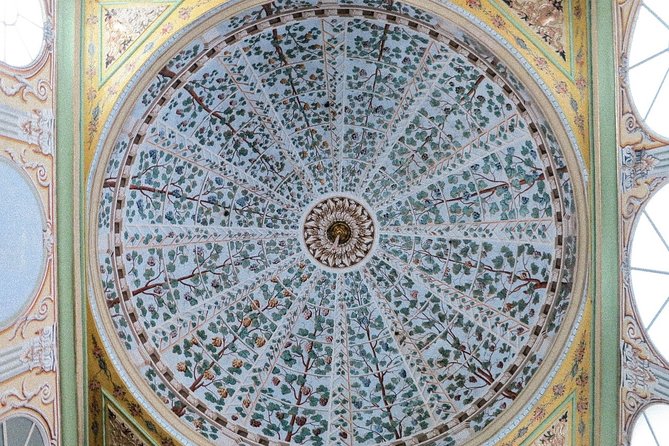 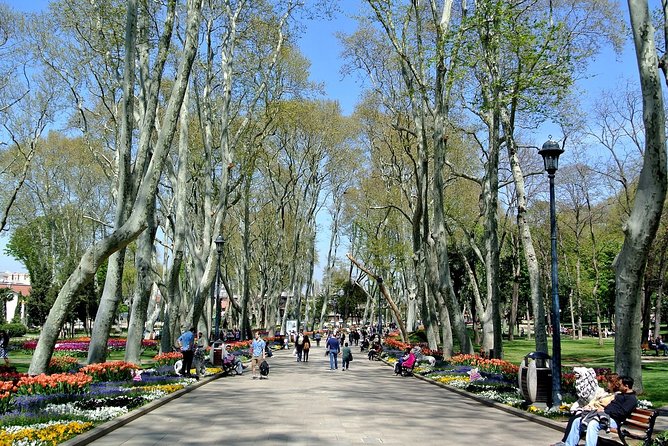 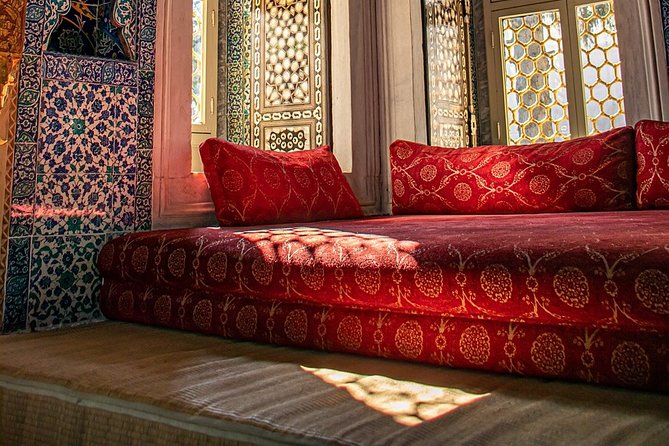 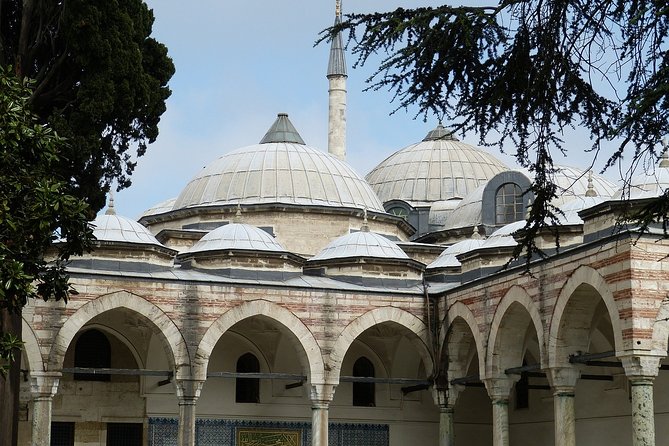 This tour begins with a visit to the famous Topkapı Palace, with its maze of buildings, gardens, and courts. The palace was used by royalty from the Ottoman Empire between the 15th and 19th centuries. You will see a magnificent wooded garden in the outer – or first – court. The second court is shaded by beautiful cypress and sycamore trees with the palace kitchens to the right of the court. This area now houses galleries exhibiting the imperial collections of crystal, silver and Chinese porcelain. A unique part of the Palace is The Harem, the secluded quarters of the wives, concubines, and children of the sultan, which echoes of the intrigue of centuries. A visit to The Harem is only included in private tours. Nowadays, the third court holds the Audience Hall, the Library of Ahmet III, an exhibition of imperial costumes worn by the sultans and their families, the famous jewels of the treasury, and a priceless collection of miniatures from medieval manuscripts.

from
$40 AUD
Metropolis And Wine

from
$223 AUD
Hisaronu All Inclusive Boat Trip from Marmaris

from
$77 AUD
Jewels of the Aegean : Ephesus, Didyma and Miletus

from
$288 AUD
2 Days Cappadocia From Istanbul By BUS

from
$121 AUD
Best of Ephesus Tour

from
$1,489 AUD
Scuba Diving from Antalya