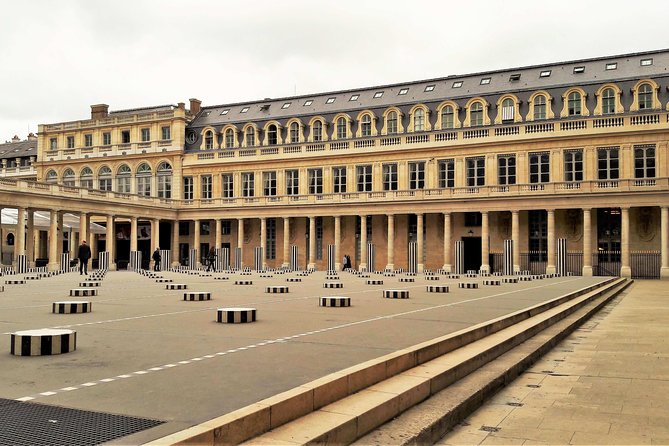 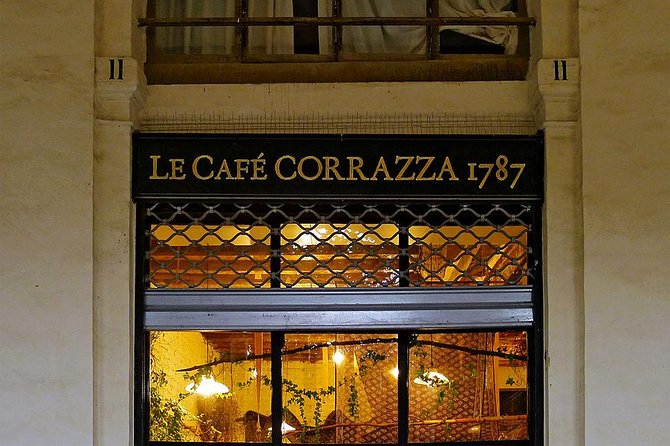 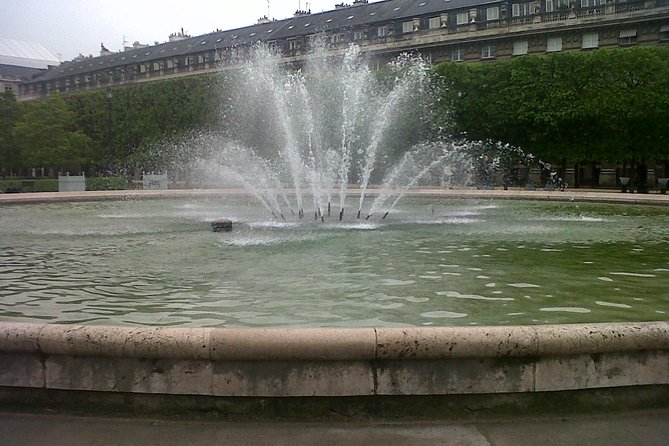 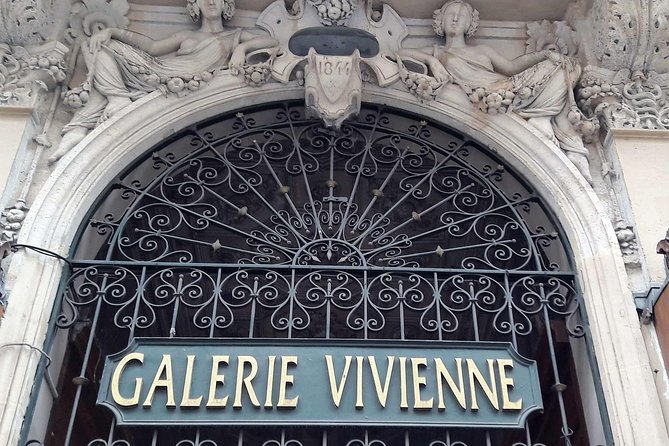 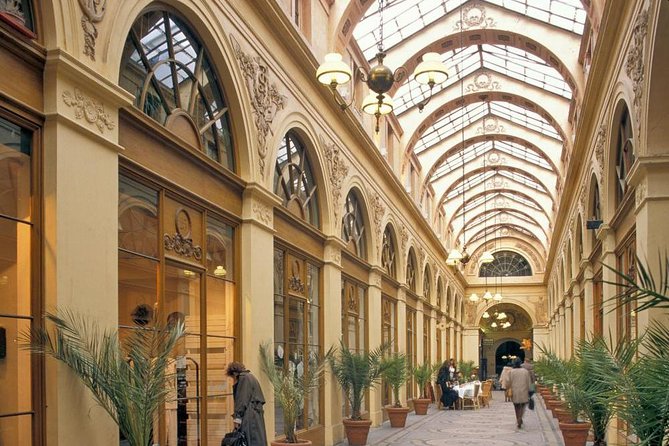 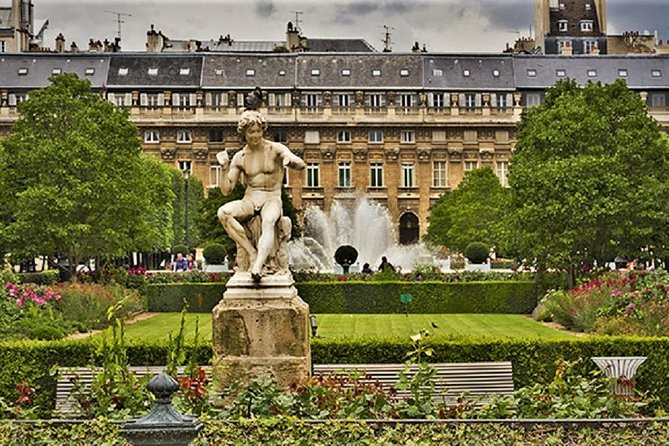 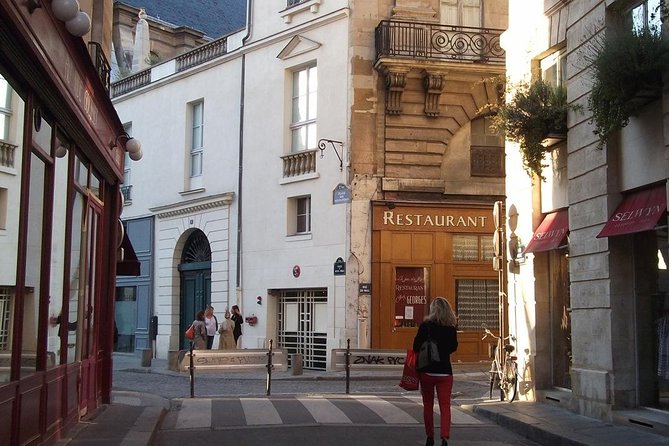 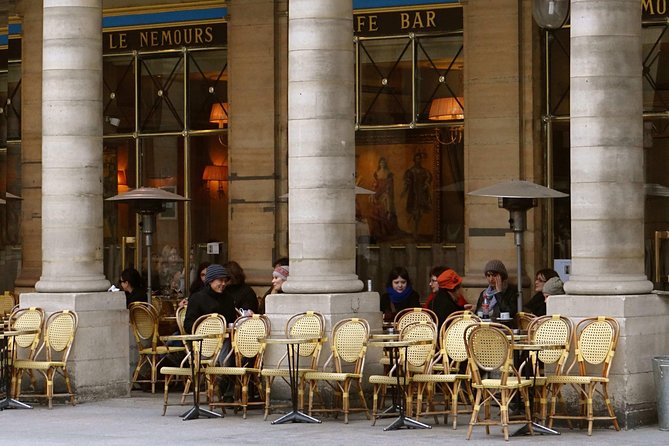 The Palais Royal is a national domain sitting in the center of Paris.  Built by Cardinal Richelieu in 1640, the Palais Royal later became the heart of the French Revolution in the 1780s, frequented by courtisans, politicans, prostitutes and firebrands.Later the gardens were transformed into one of the city's first shopping & entertainment complexes, starting the Arcade Era that transformed the shopping experience.  Once the gambling parlours & brothels were added, it became the centre of Parisian social life both night & day.Today the neighborhood is a quiet mix of tradition and modernity, with chic boutiques, craftsmen's ateliers and cozy bistros. We'll do some shopping in the luxury boutiques in & around the Palais Royal - designer fashions, designer shoes & handbags, vintage designer clothes & accessories. Let me take you on a visit to discover the pearls of this lovely area of Paris.

Organised by Visit the Hidden Paris

Reading of Capitals Workshop in the Basilica of Vézelay,

from
$1,090 AUD
Loire Valley Half Day Wine Tour from City of Tours : 2 wine tastings in Vouvray

from
$119 AUD
Classic Tour of Paris in 2CV CITROEN

from
$274 AUD
Historical and naughty tour of Lyon

from
$75 AUD
Cherbourg Like a Local: Customized Private Tour