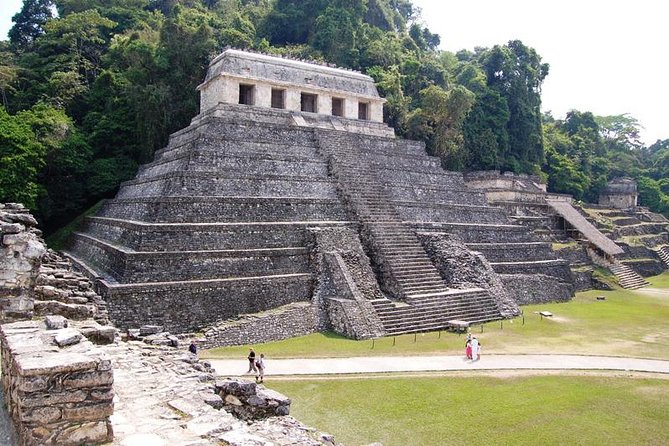 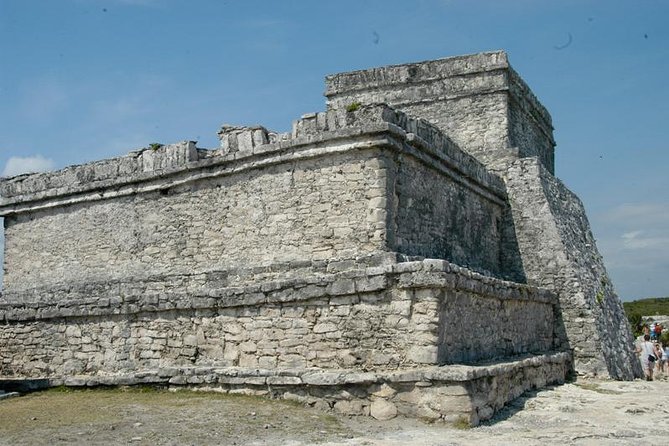 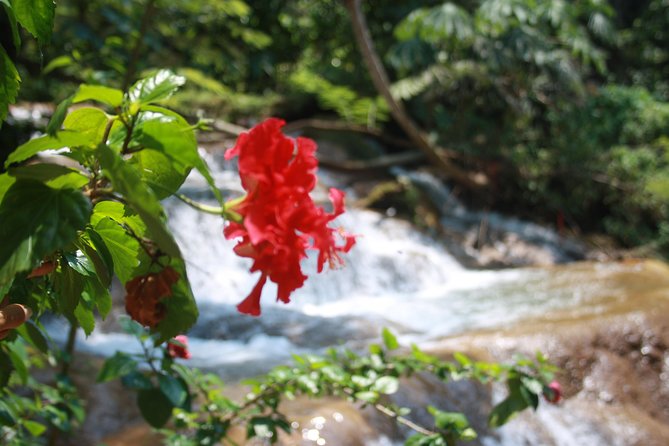 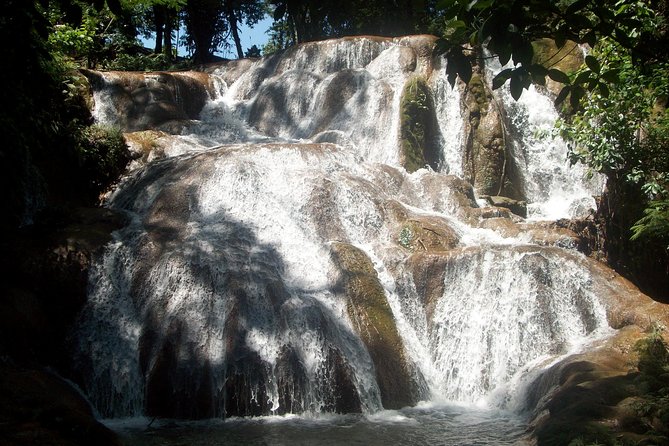 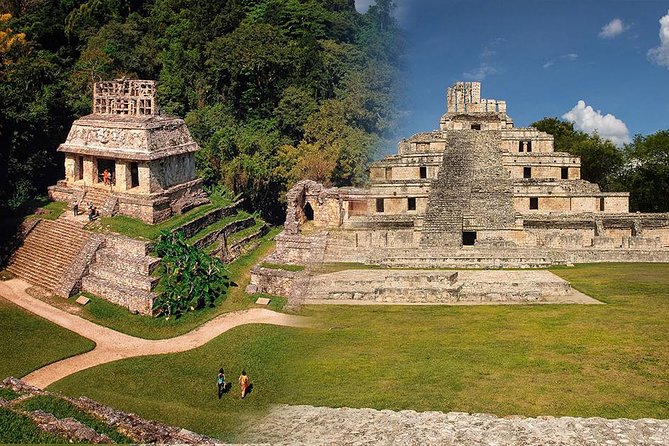 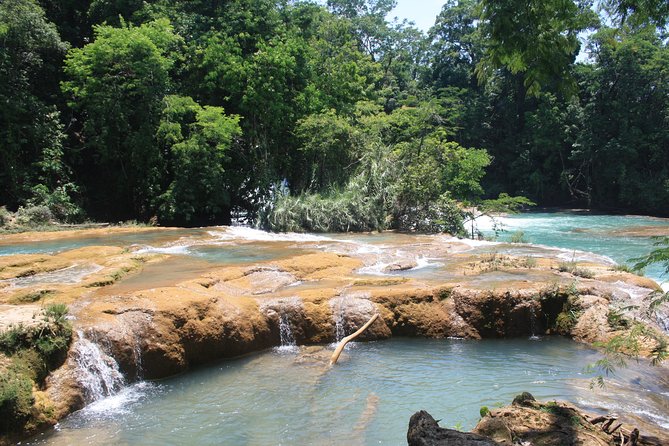 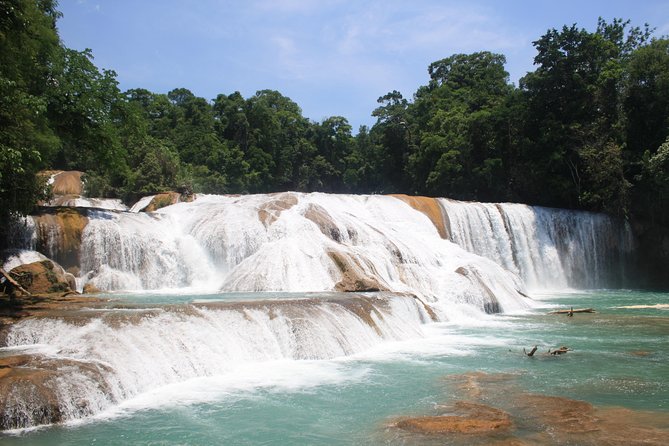 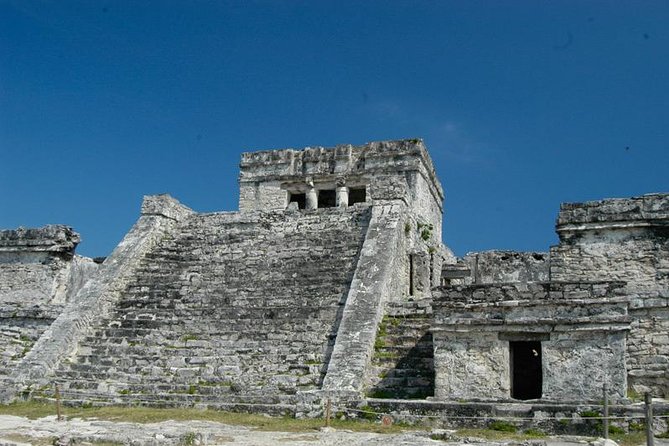 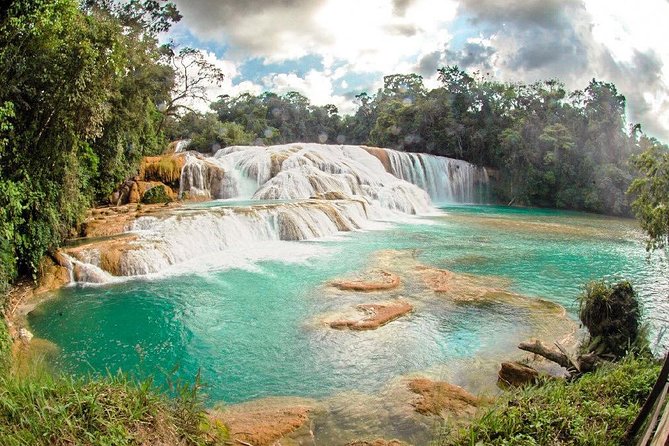 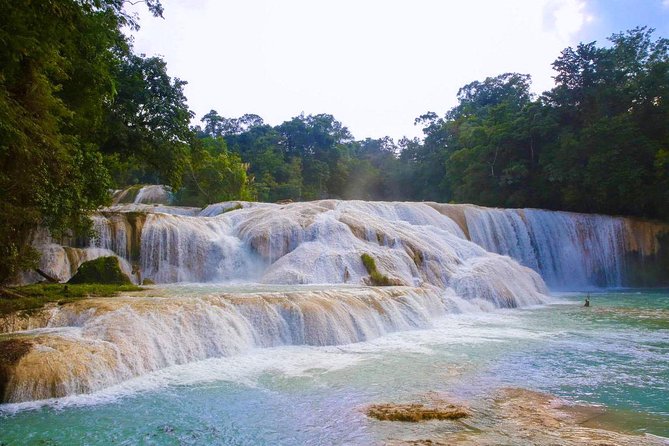 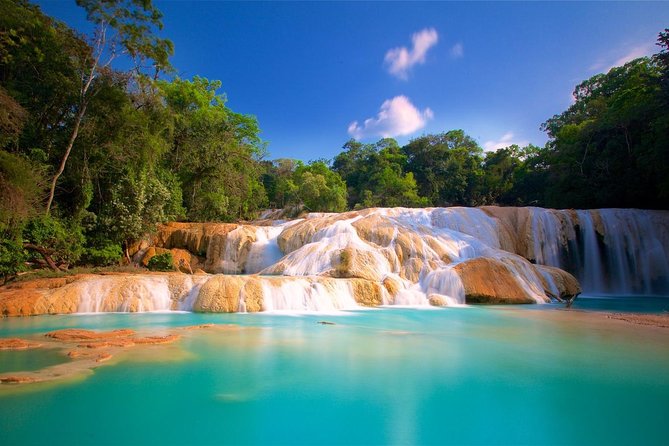 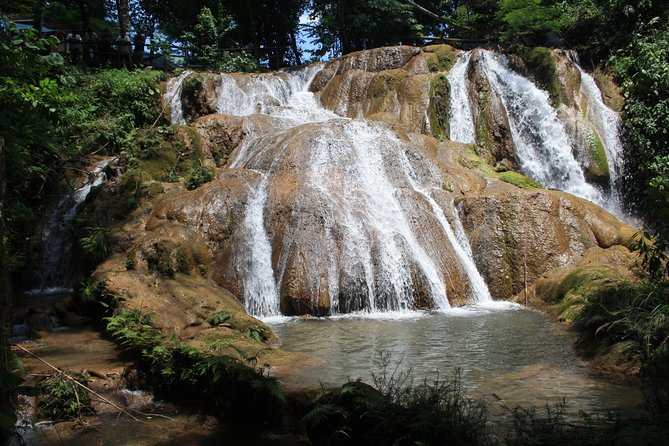 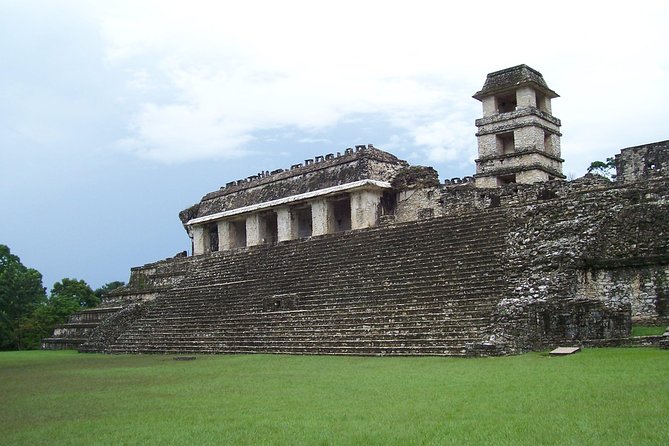 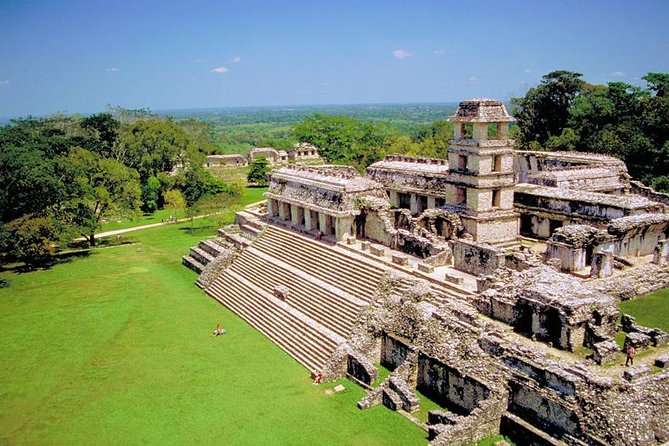 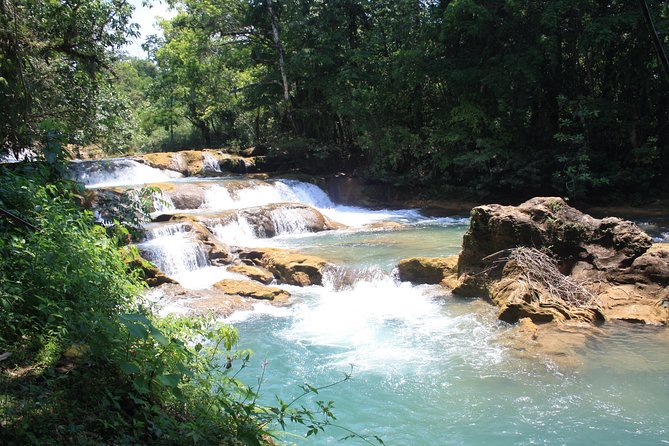 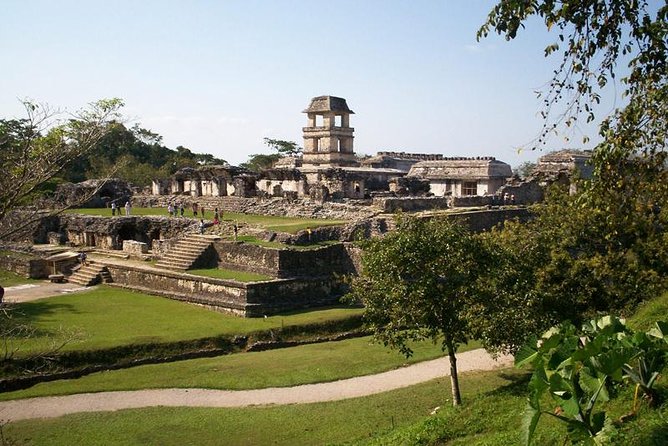 Located on the first rise of the Tumbala mountains, Palenque archaeological site looks out over the Usumacinta River flood plain. Here you’ll be confronted by the largest Mesoamerican step pyramid, the Temple of Inscriptions, spotted with hieroglyphics that have contributed significantly to the study of Mayan civilization.It is considered one of the most emblematic mayan site having been the empire of Pakal, Governor, Warrior and God of Mayan Civilization.The Misol Ha Waterfall is a worthy representative of the eco-tourism of Chiapas, which offers a unique experience where the interaction with the flora and fauna of the place is the most important element.The Cascadas de Agua Azul (Spanish for “Blue Water Waterfall”) are found near the Municipality of Tumbalá, in the middle of the Chiapas rainforest. It consists of many cataracts following one after another in the Cascadas de Agua Azul Natural Park. The larger cataracts may be about 6 meters (20 ft.) high.

from
$109 AUD
Private Tour: 2 Mayan cities in one day, Tulum and Coba

from
$92 AUD
Royal Garrafon From Cancun

from
$44 AUD
6 in 1 Combo 6 Hrs Tour: All Acapulco City Highlights with Divers and Baby Turtle Release

from
$214 AUD
Chichen Itza Plus Tour

from
$142 AUD
Catamaran Sailing Adventure to Isla Mujeres from Cancun with all inclusive!