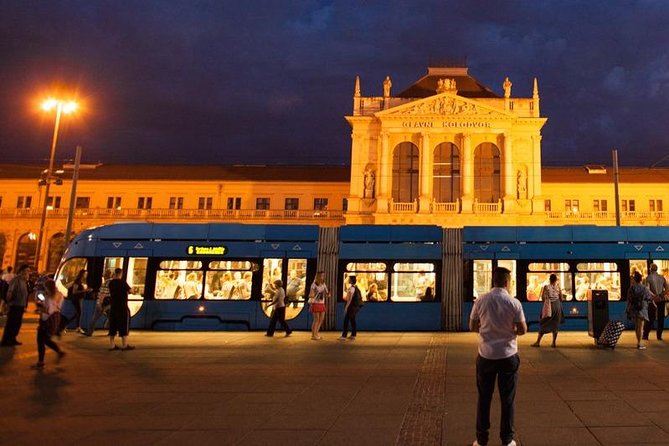 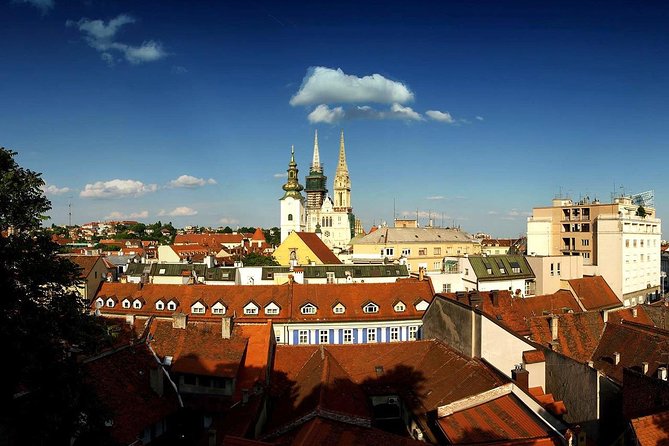 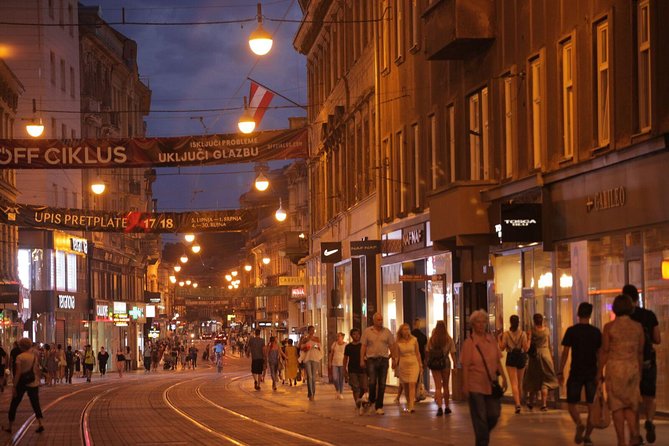 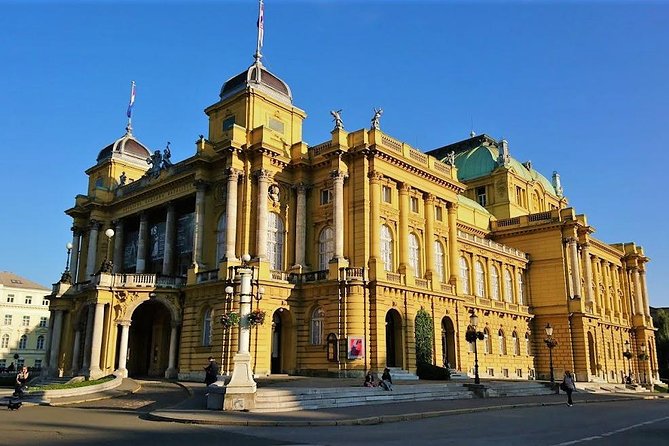 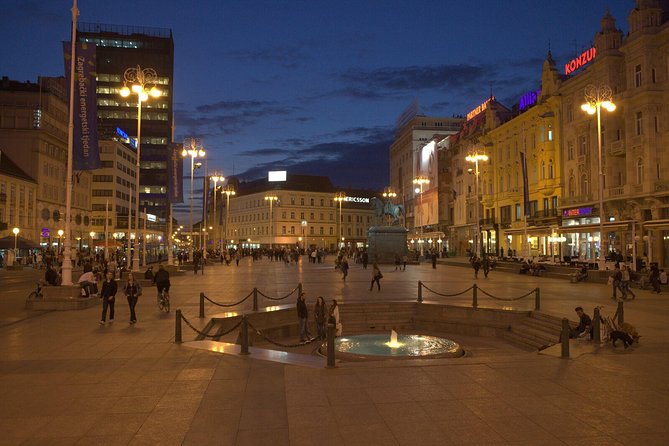 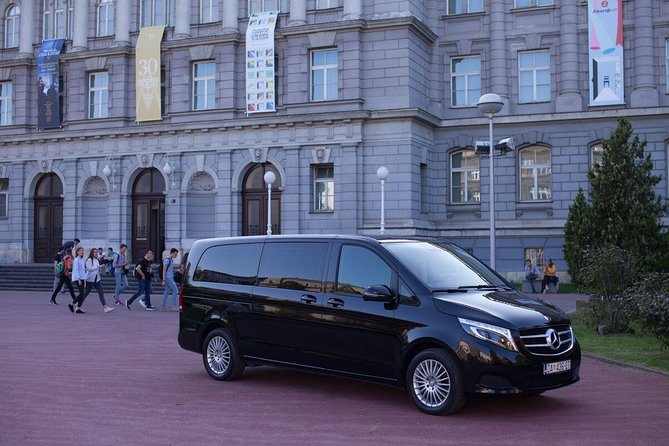 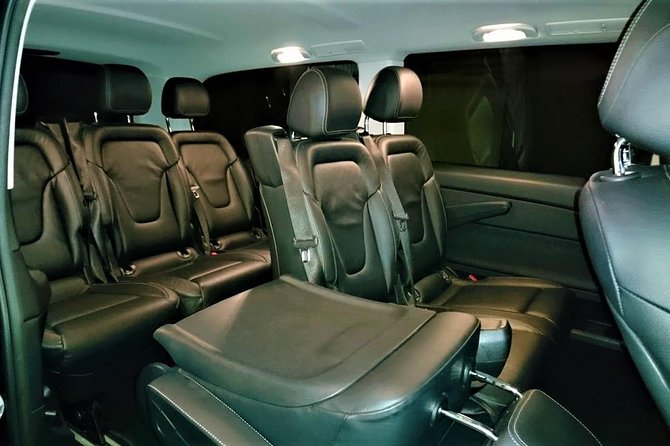 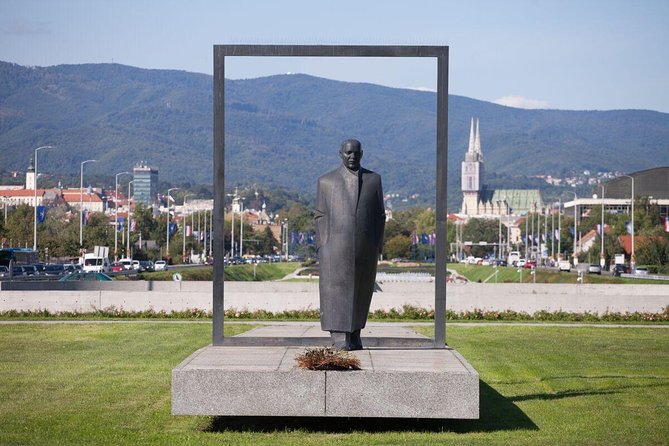 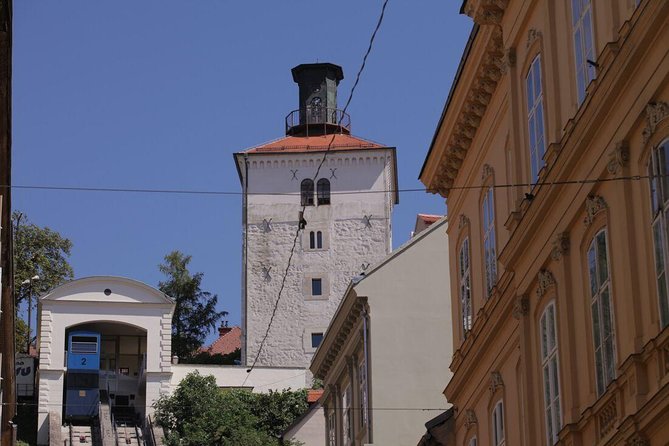 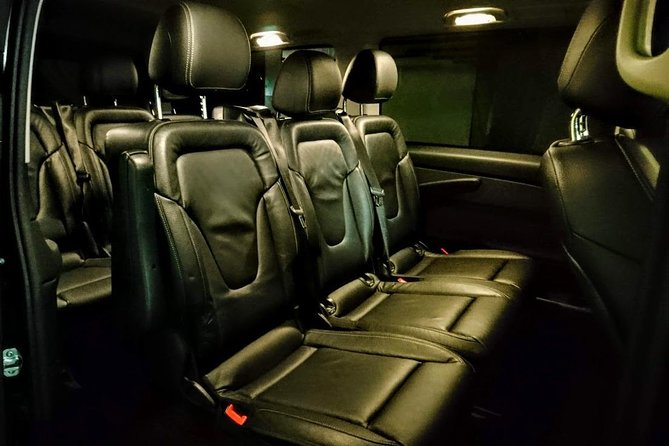 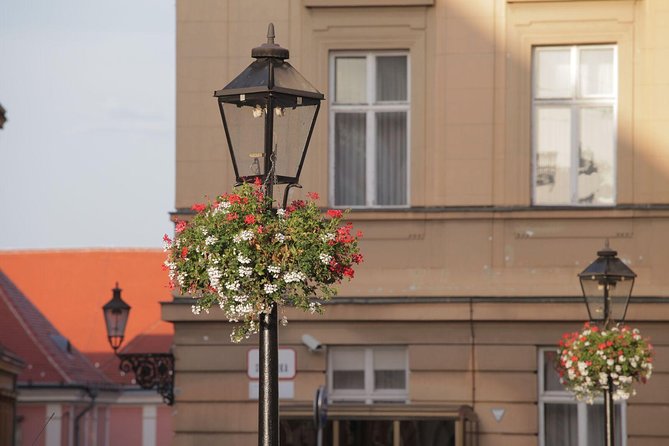 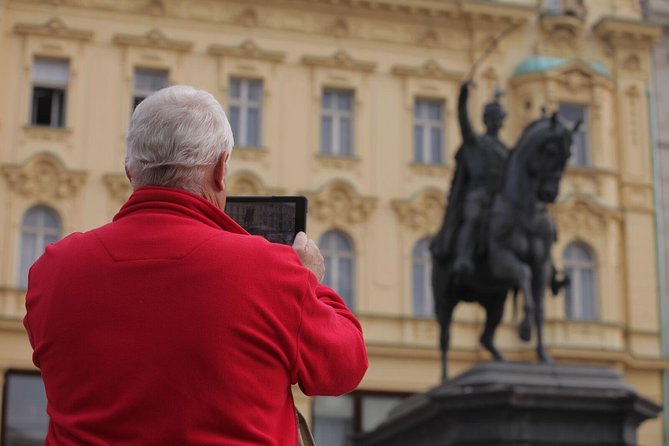 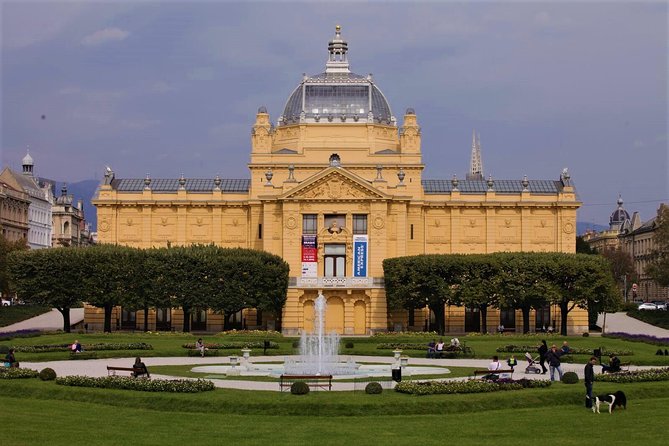 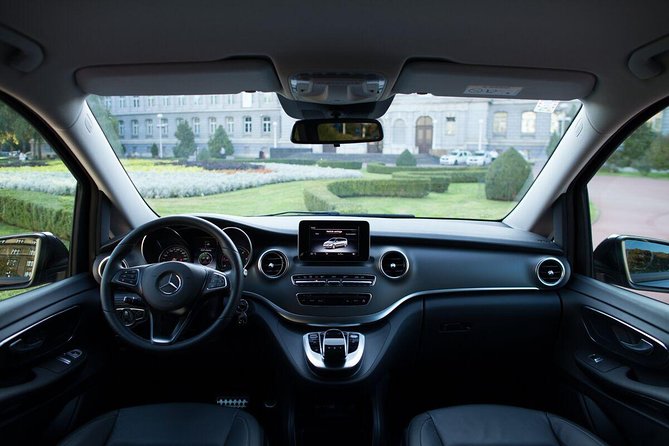 Panoramic tours Zagreb with a van.

We will start this tour of the most important historical and cultural sights of Zagreb from Kaptol and the Zagreb Cathedral, which is still the tallest building in Croatia. Heading to the east side, we will pass the city stadium, called Dinamo Stadium (after Zagreb’s football club Dinamo), the Zoo and Maksimir park. Heading south, we will enjoy the view of various historical buildings on the way, as well as examples of striking modern architecture, such as the famous Cibona tower. Our stop on the south side of Zagreb is Jarun, the recreational and sport center of Zagreb. The two lakes and numerous beaches of Jarun are a particular treat in hot summer months. We will then visit Lenuci’s Horseshoe, the green heart of Zagreb, known for its parks and architectural works from Secessionist and Neoclassical periods. Afterwards, a stroll around the Upper Town, the political center of Zagreb, will lead us towards the finish of our tour, which will take place where we have started, at Kaptol.

from
$135 AUD
From Dubrovnik: Montenegro Visit the Best

from
$41 AUD
Water Taxi Split Airport to Hvar with speedboat

from
$1,678 AUD
Zagreb to Rijeka Transfer with Plitvice Lakes Tour

from
$385 AUD
Two days trip to Bosnia and Herzegovina - History, Heritage and an adventure.

from
$19 AUD
Day Trip from Dubrovnik to Podgorica