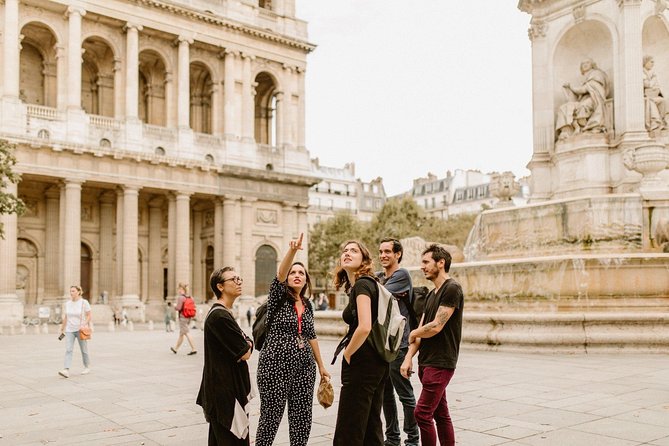 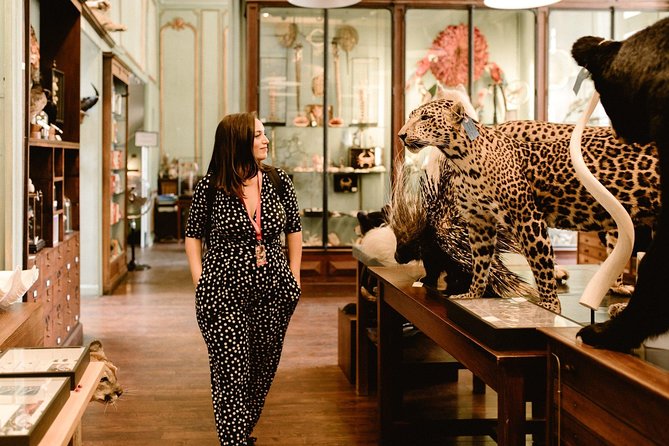 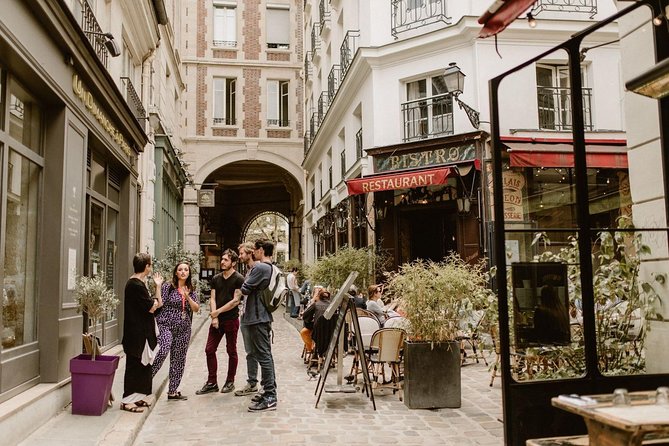 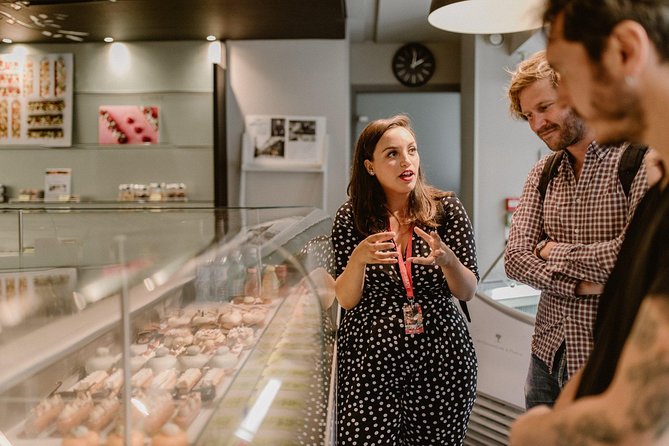 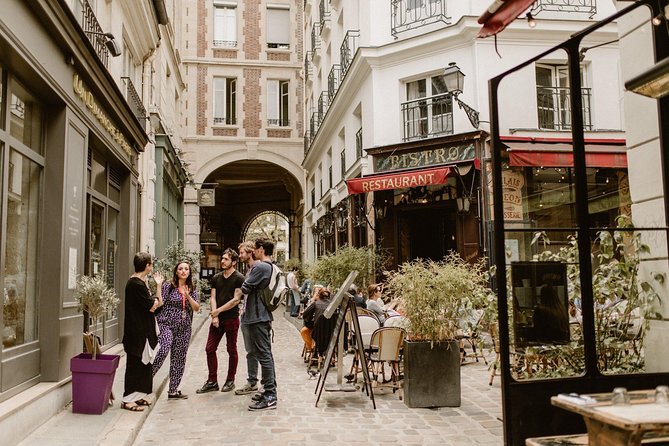 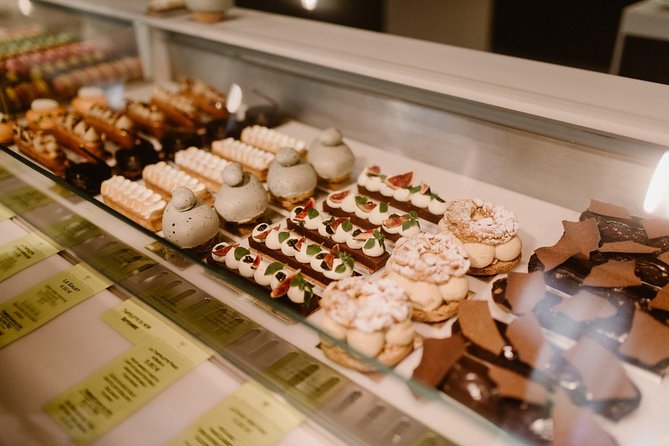 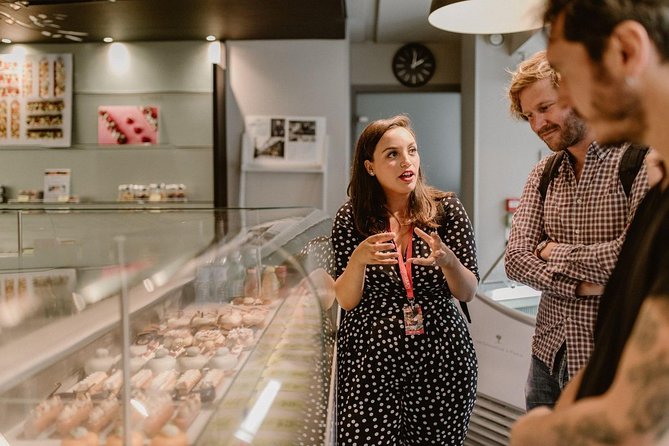 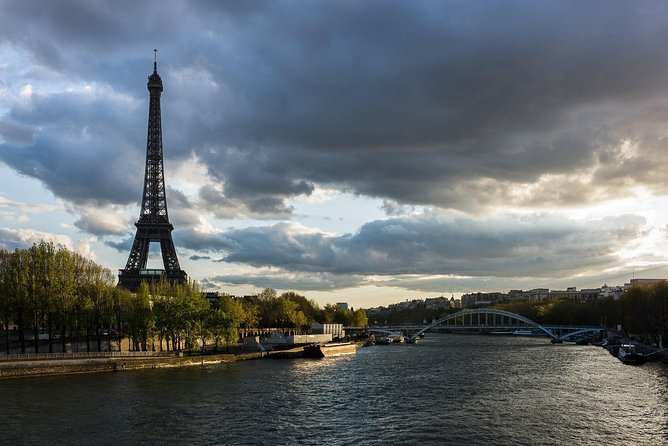 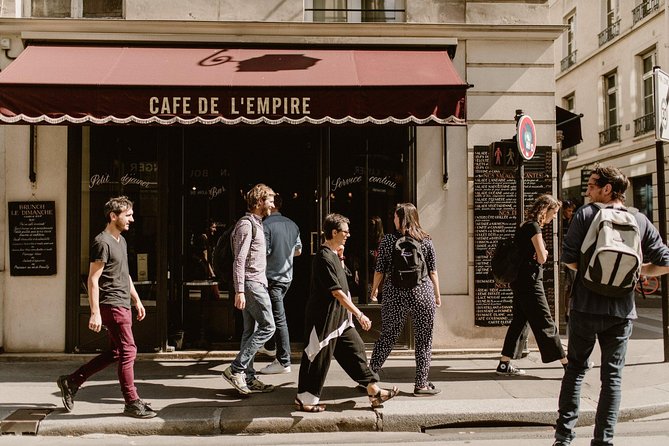 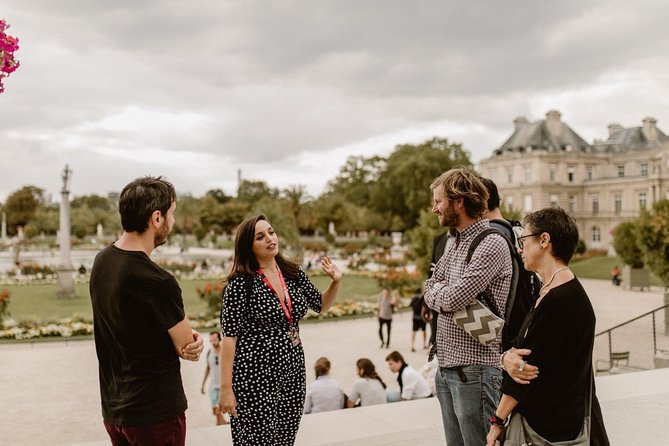 Take a trip into 'The New York Times’ much-loved “36 Hours” travel column in one day! Inspired by tips from Times journalists and local experts, this luxury Parisian odyssey is a celebration of what the city does best, focusing on the four staples of French culinary life: wine, cheese, bread and chocolate. Together we'll taste exceptional heritage chocolate, exquisite cheese and artisan bread that’s become the symbol of a nation, concluding with an oh-so-French aperitif and a stroll through the dreamy Luxembourg Gardens for a glimpse of Gustav Eiffel’s pièce de résistance. Expect a local's perspective, hands-on experiences and behind-the-scenes access courtesy of The New York Times'.

from
$52 AUD
Discover Alternative Bordeaux with a Local

from
$276 AUD
Eze and Monaco Tours for cruise ship passengers

from
$681 AUD
Scavenger Hunt in the Covered Passages of Paris

from
$747 AUD
Private Day Trip to Arles, Les Baux-de-Provence and Saint-Remy-de-Provence from Avignon

from
$955 AUD
The Instagrammable Places of Bordeaux with a Local

from
$24 AUD
Champagne tasting in Épernay

from
$23 AUD
Paris, the secrets of haute couture in electric bikes

from
$76 AUD
Fall in love with Paris in 3 hours