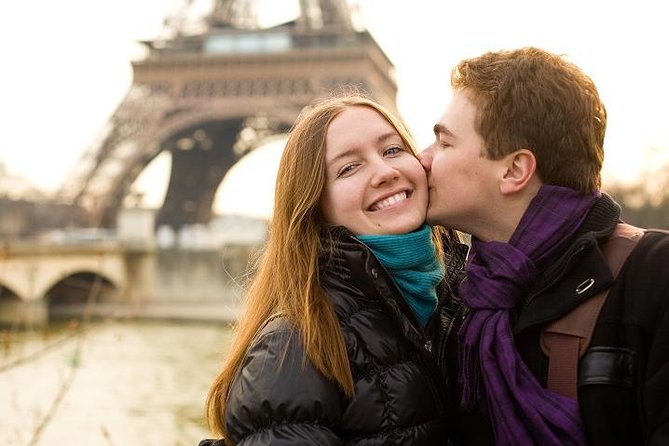 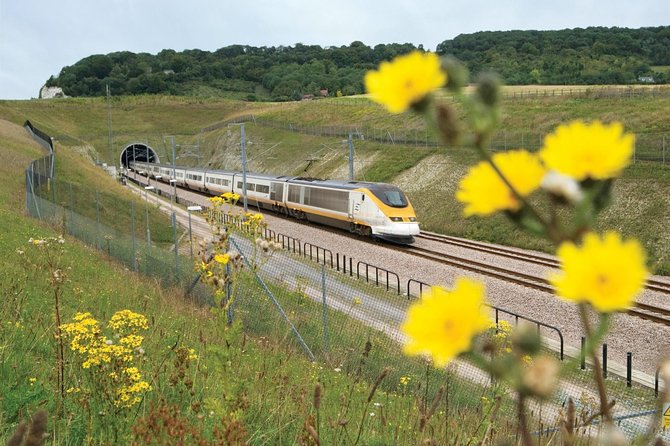 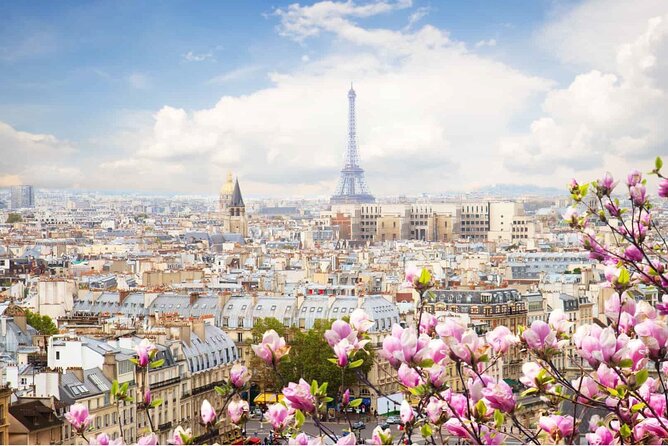 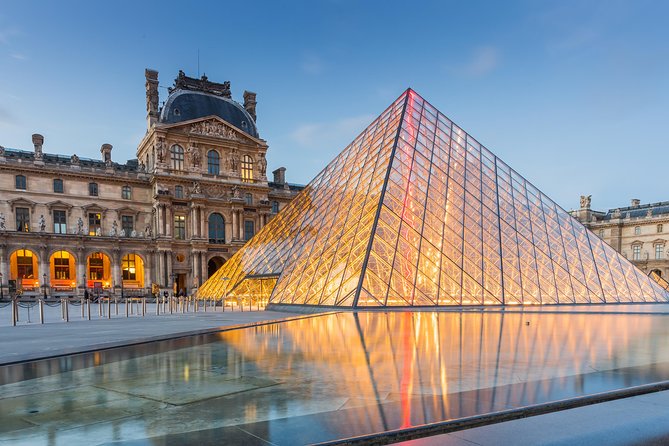 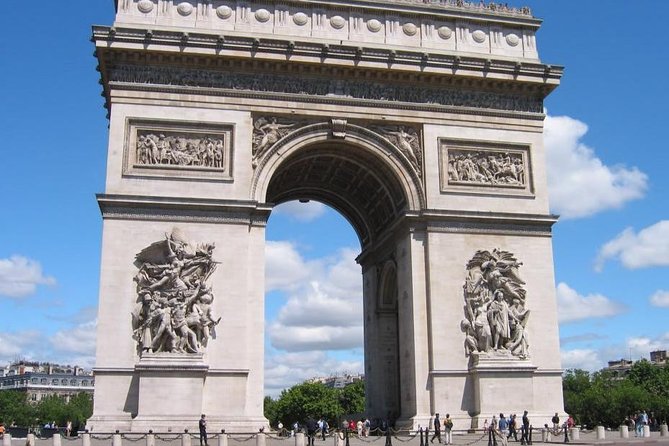 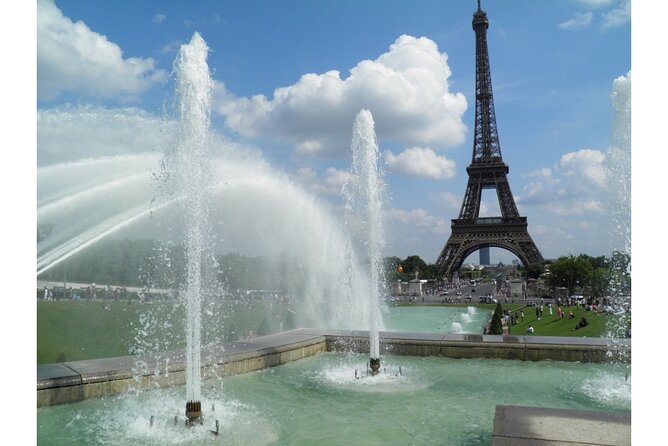 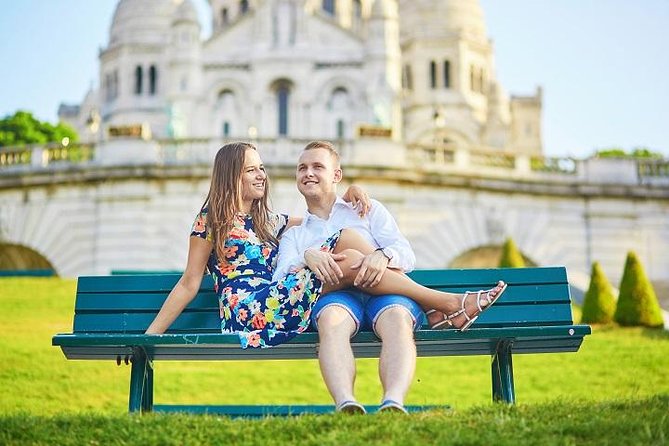 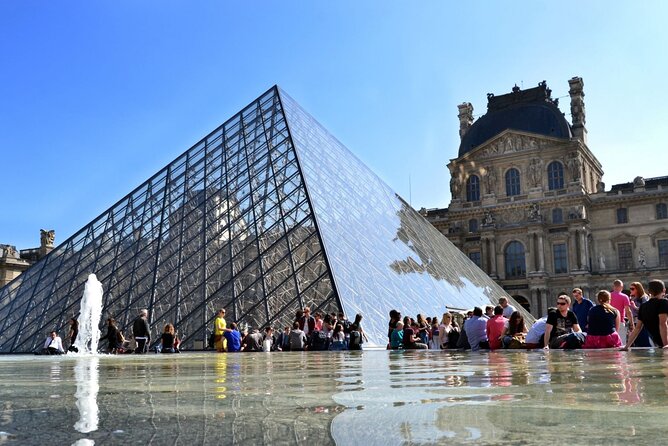 Explore the best of Paris and discover for yourself why the city is fondly known as 'The City of Love' on this fantastic full-day Rail Tour to Paris from London. Enjoy a romantic three-course champagne lunch from the heights of the Eiffel Tower as you watch the hustle and bustle of the city below you. See Paris's most famous landmarks on a Panoramic Tour of the city and round your day off with a relaxing cruise along the meandering River Seine.

from
$118 AUD
Swanage and Corfe Castle Private Tour from Southampton

from
$1,134 AUD
If Women Wrote History Private Tour at the British Museum

from
$7 AUD
Whole day Edinburgh Tour including Scottish Lunch with a Local Expert!