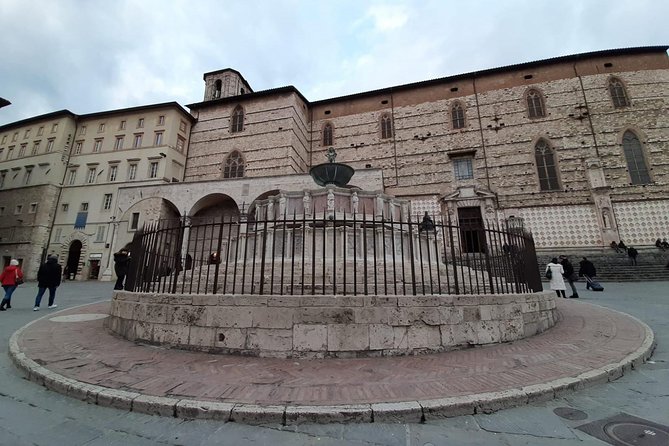 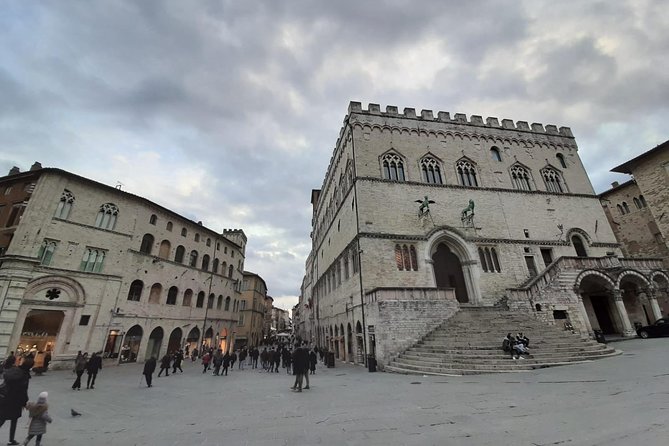 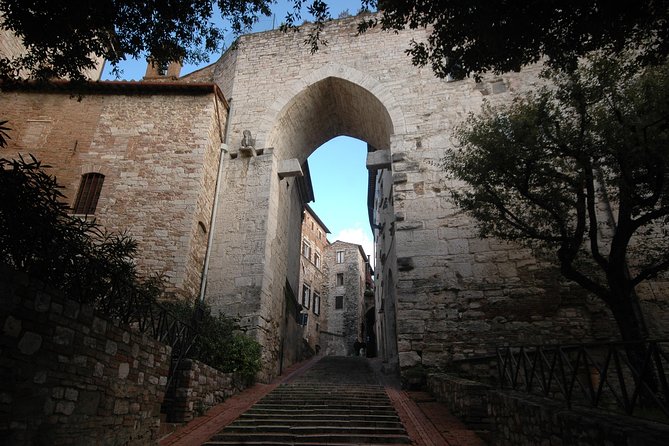 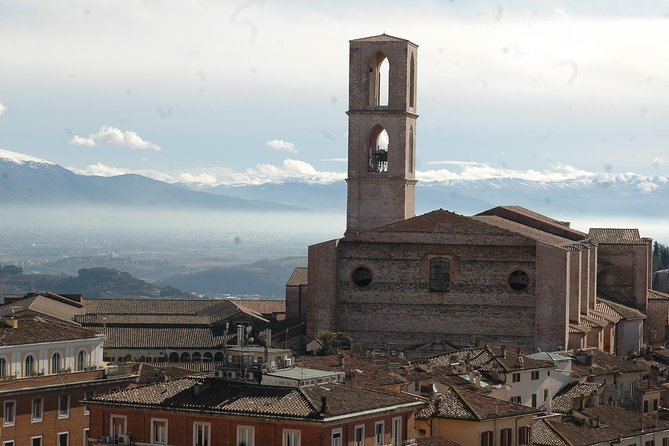 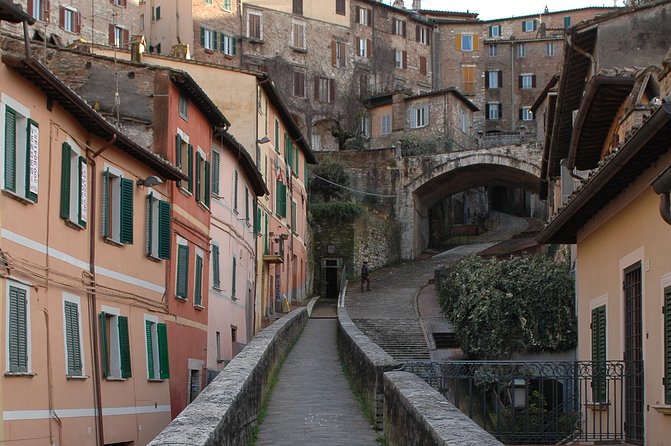 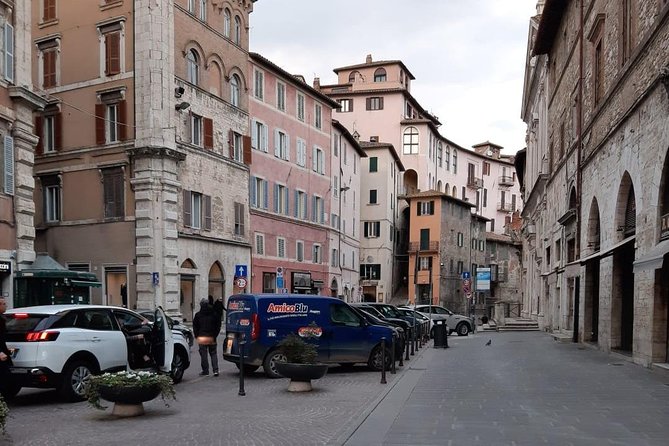 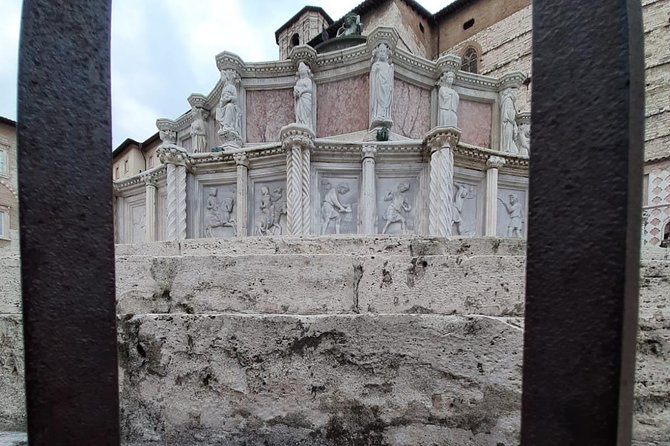 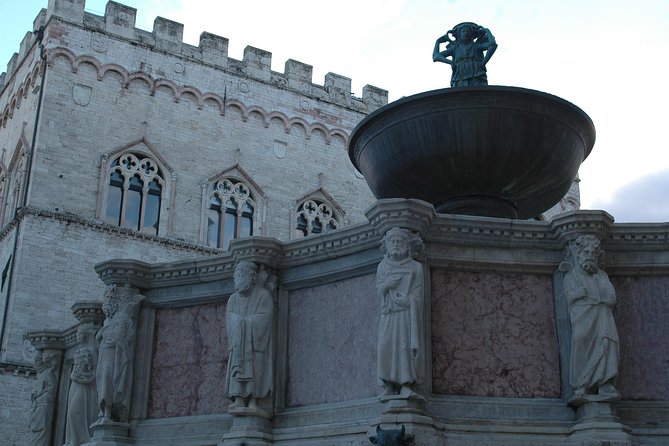 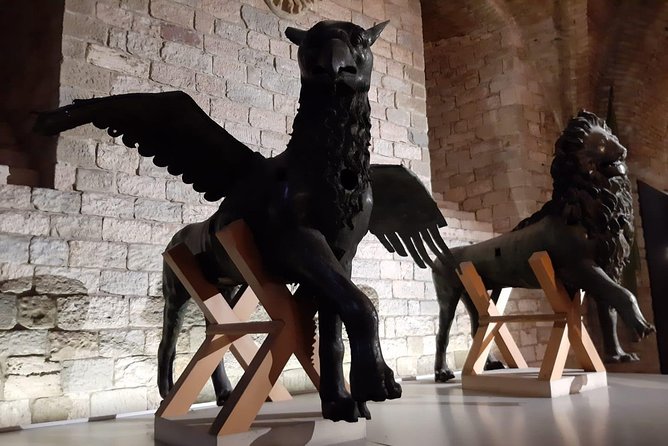 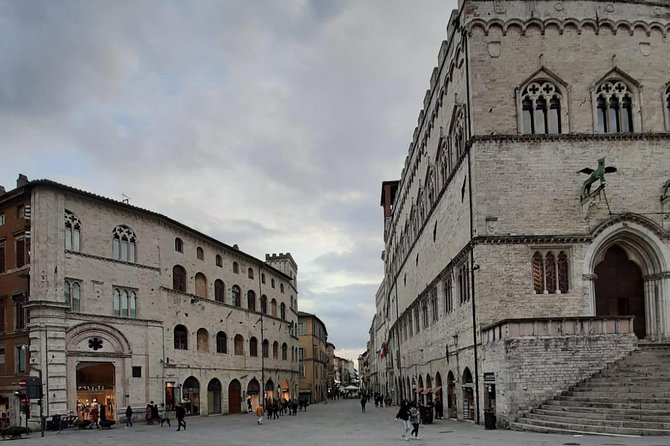 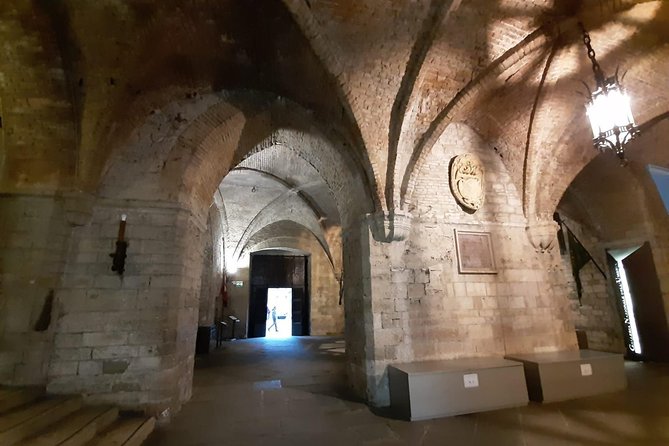 Perugia is the capital of Umbria and one of the local hill towns. It is a city full of charme and history. With your private guide you will walk along its city wall dating from the Etruscan age, get lost in the symbols carved by Nicola and Giovanni Pisano's into the Fontana Maggiore and find yourself fascinated by the many layers of the Rocca Paolina.

Organised by Umbria con Me

from
$193 AUD
Individual Afternoon Uffizi Gallery Tour only for you

from
$151 AUD
Between towers and forts: tour to the hill of Sant'Elia

from
$824 AUD
ROME: Delivery to the Papal Hearing Wednesday

from
$40 AUD
Private boat tour. Top experience from Tropea to Capo Vaticano - up to 8 people

from
$22 AUD
Discover Cannaregio district and the jewish ghetto

from
$678 AUD
Day tour in Matera from Naples,Salerno,Sorrento and all the Amalfi Coast

from
$121 AUD
Monreale and Cefalù - Private

from
$547 AUD
The best of Pompeii Walking Tour