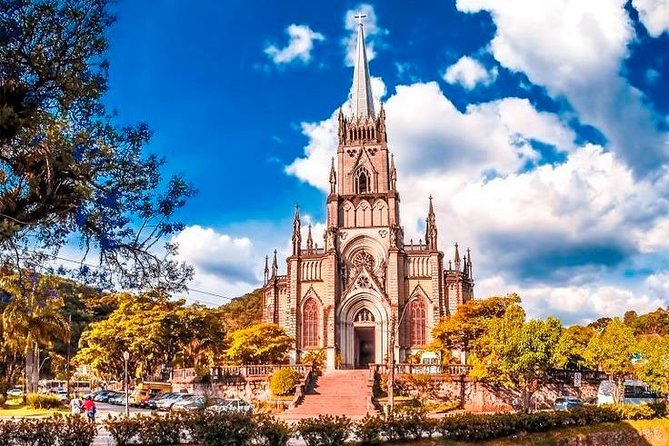 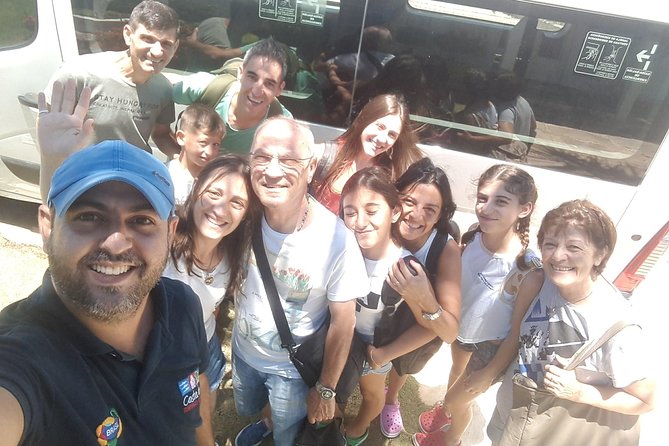 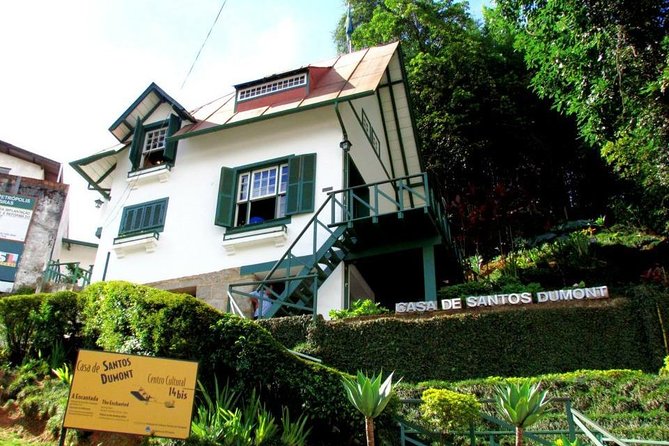 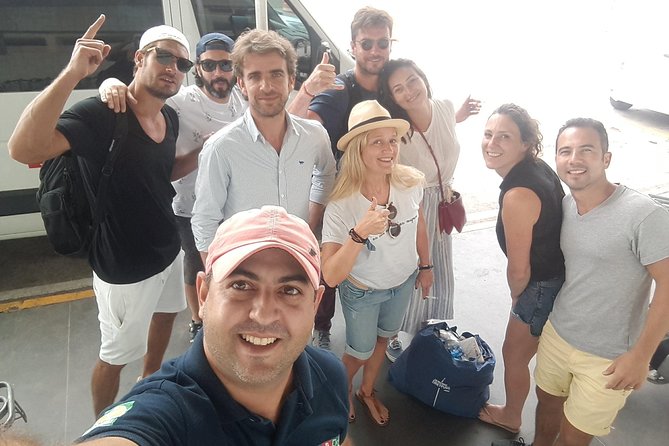 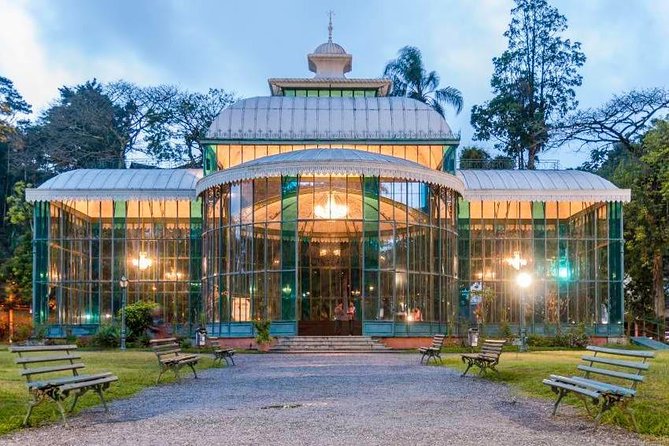 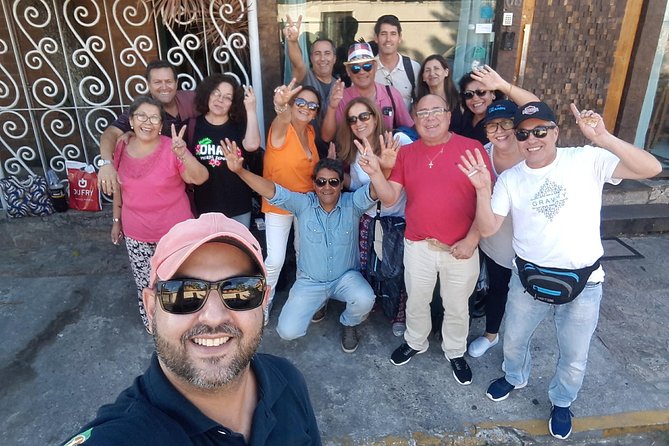 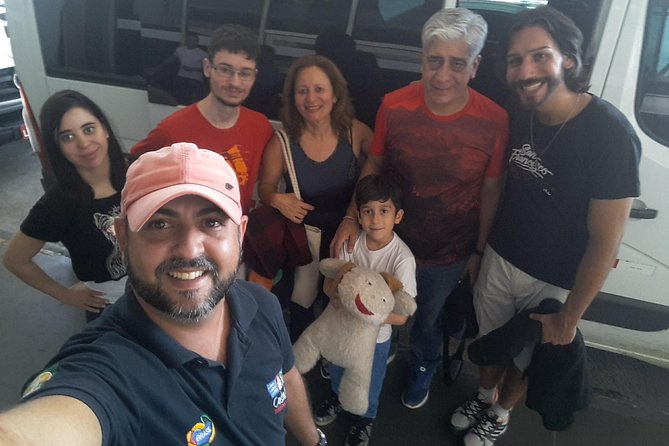 In this tour you will get to know Petrópolis. A charming city that tells the history of Brazil in the Imperial era in an exuberant way.During the tour it will be possible to visit the Imperial Museum, visit the Crystal Palace and even the Quintandinha Palace.When you are in shape, everyone will have lunch at one of the best located restaurants in the city, next to the Imperial Museum.

Organised by Costa do Sol Tour

from
$248 AUD
Germanic Route - Cultural and historical in Ilhota, Blumenau and Pomerode

from
$9 AUD
Get Up Stand Up Paddleboard Tours

from
$59 AUD
Tour from bulls to the dunes of Maracajaú

from
$53 AUD
Walking Tour - The Best of Paraty city center

from
$41 AUD
Santos: Beach life with Coffee, Football and Port

from
$780 AUD
Búzios Full day: Boat and Trolley Tour with Lunch from Arraial do Cabo