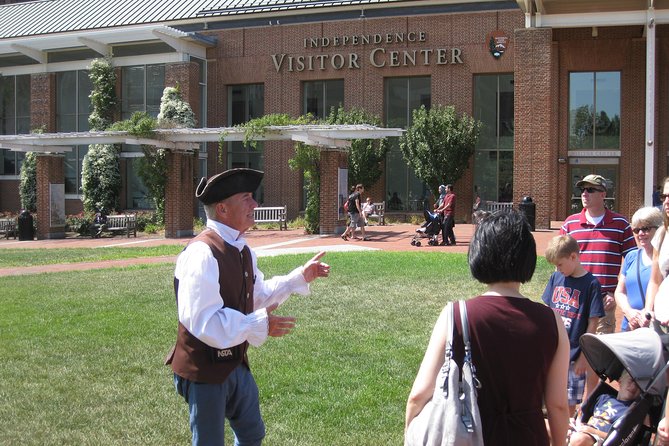 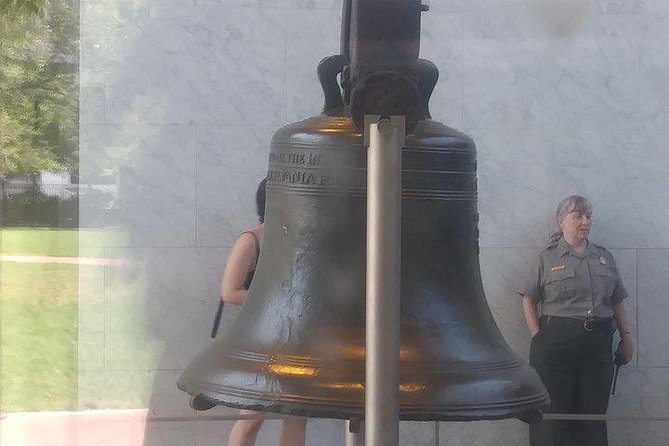 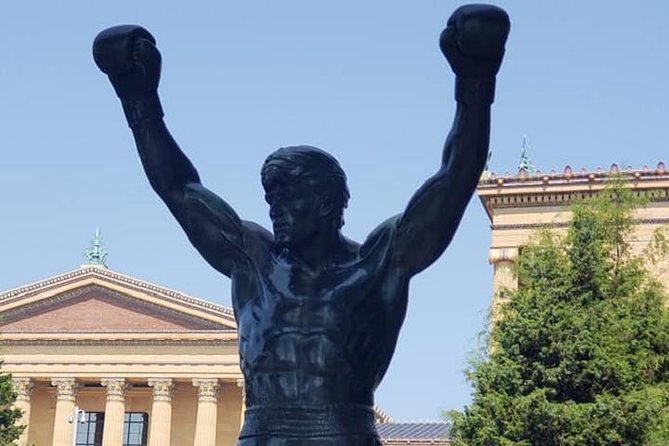 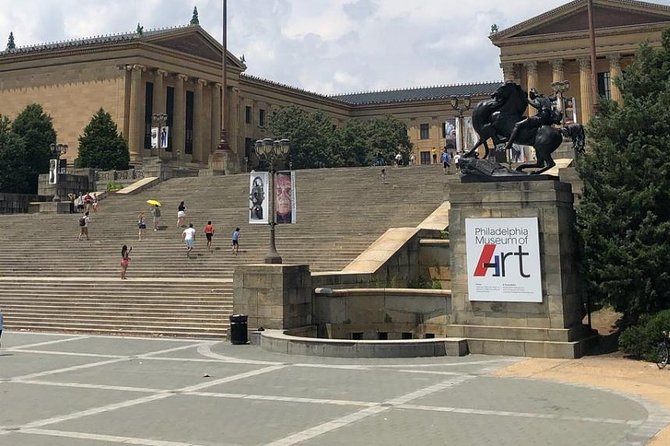 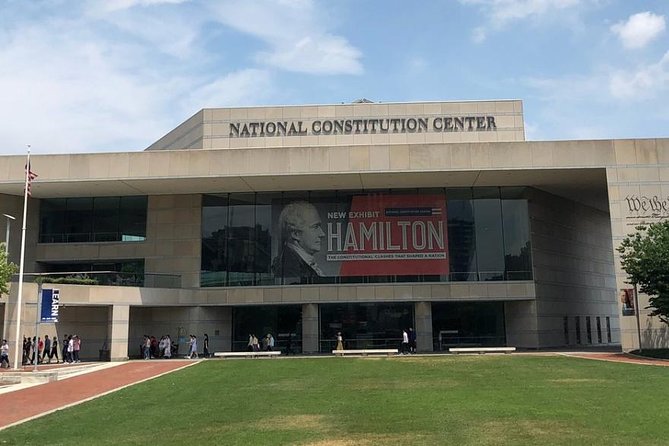 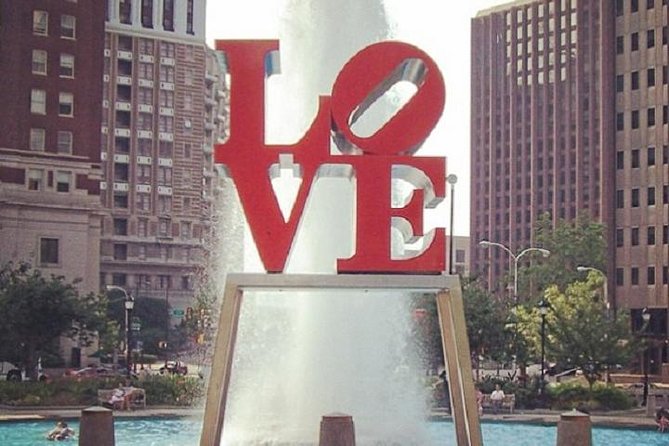 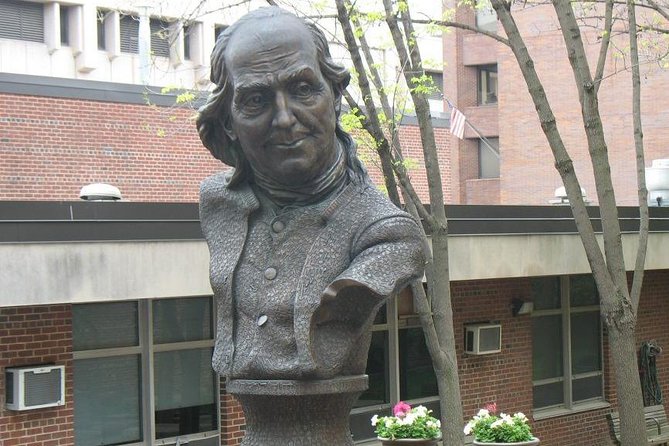 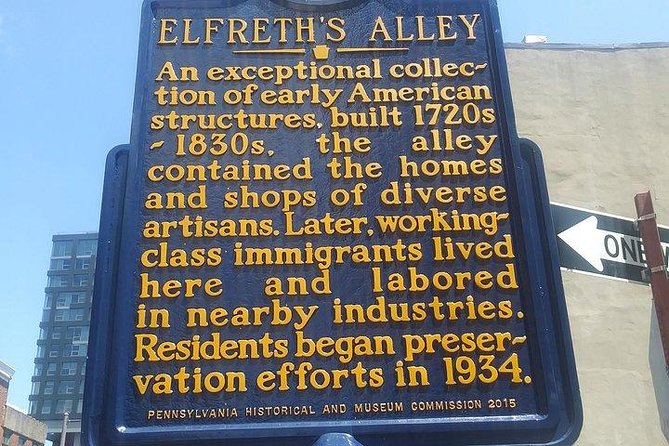 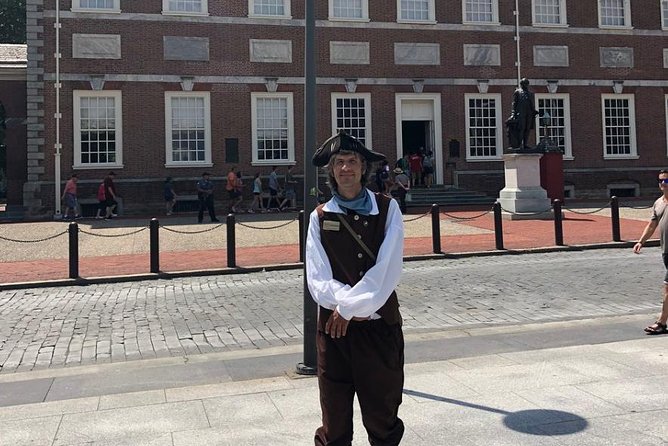 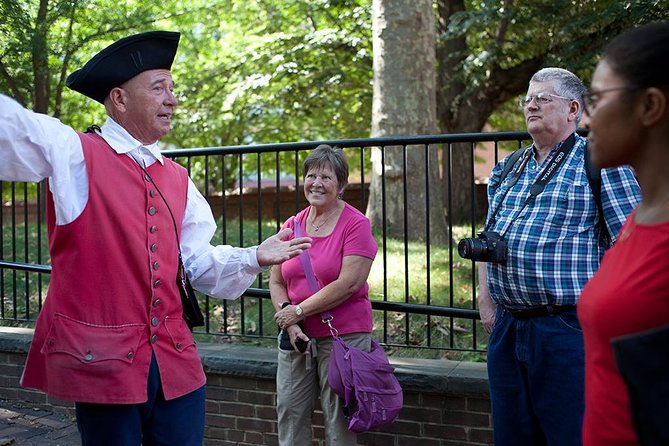 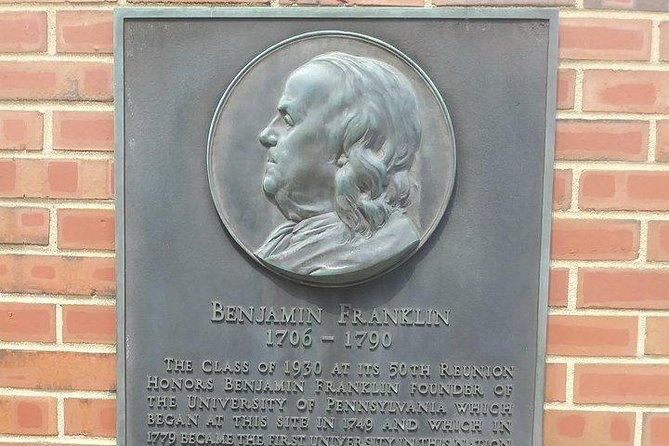 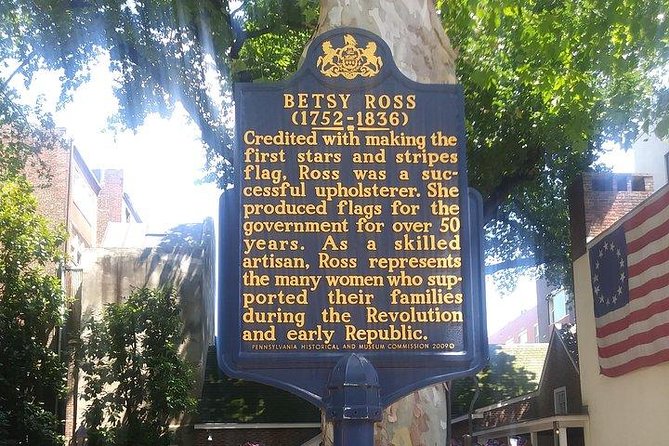 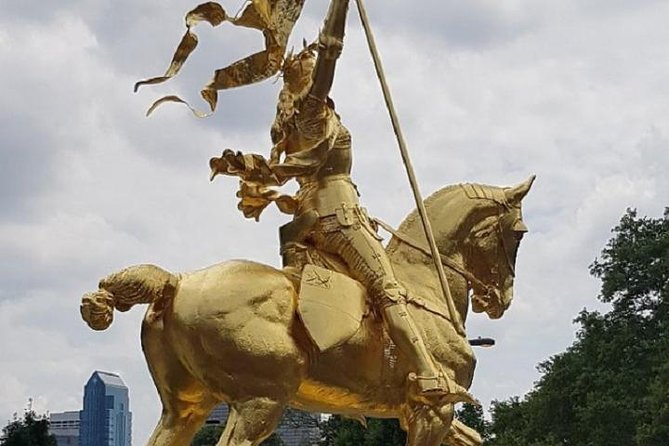 This 3-combination tour includes a full-day ticket on a hop-on hop-off sightseeing tour, admission to the Eastern State Penitentiary, and a 75-minute Franklin Footsteps historic walking tour. Discover one of the most historic cities in the U.S on an open-top double-decker bus. Visit any of the 27 attractions, learn about the once most famous and expensive prison in the world, and retrace Benjamin Franklin's life and impact on American history.

from
$161 AUD
The best of Houston walking tour

from
$40 AUD
Stand Up Paddle Board Rental