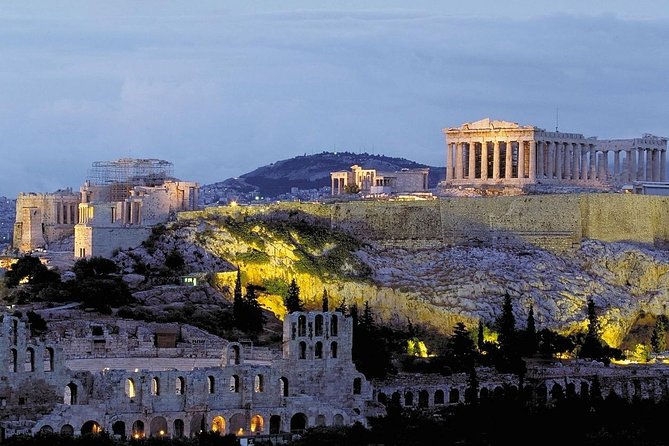 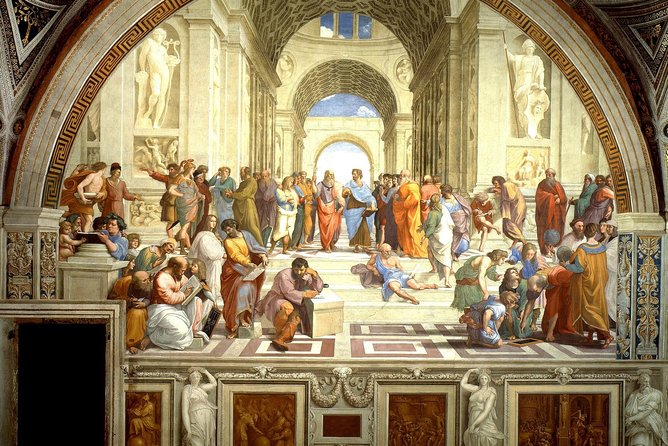 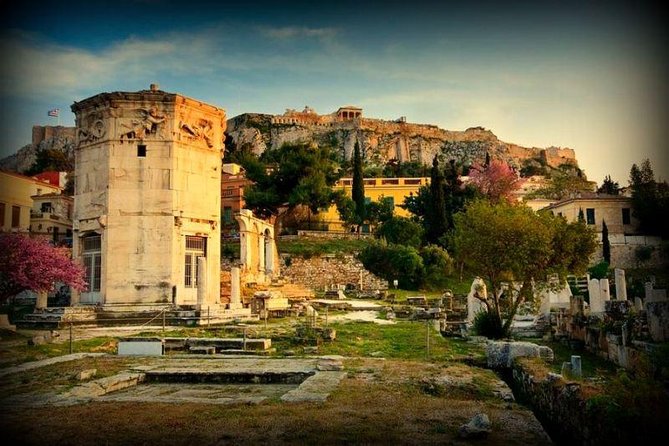 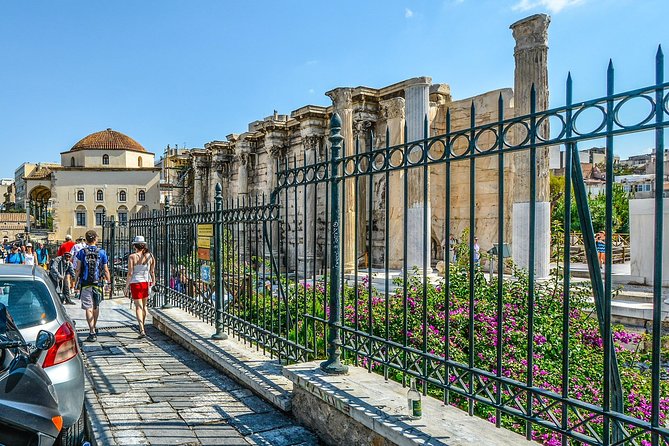 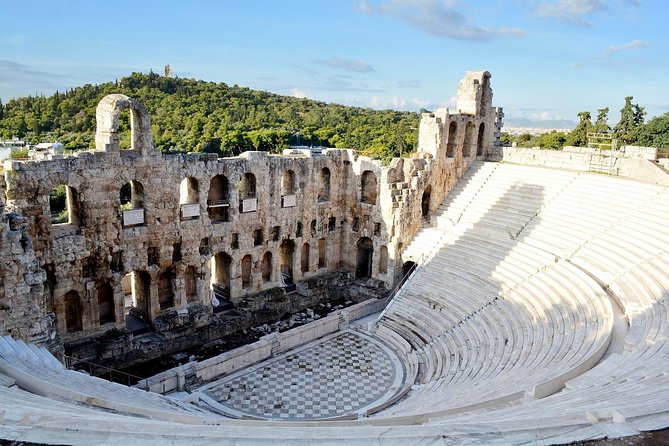 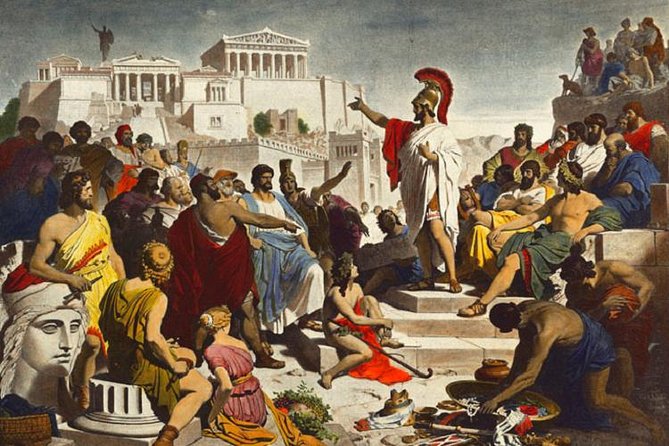 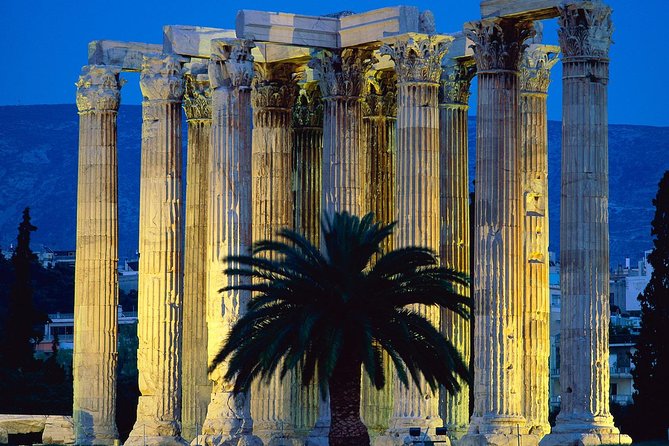 Philosophy and Democracy tour of Athens

In this tour, we:a. Will see many of the most important landmarks of ancient Athens and give you tips for sightseeings, activities, food, night life etc.b. Will provide an overview of the city’s ancient history and discuss about its greatest achievements such as Philosophy, Democracy, Sciences, Art etc.c. Will examine some of the ancient philosophical theories under a new light due to surprising latest scientific discoveriesd. Discuss the ancient Democracy compared to the modern

from
$55 AUD
Jewish tour and Athens sightseeing in 6 hours

from
$1,125 AUD
Self-guided Virtual Tour of Mycenae: In the bath with Clytemnestra

from
$258 AUD
1 Day Private tour to Meteora, visit the Monasteries are lying on the cliffs.