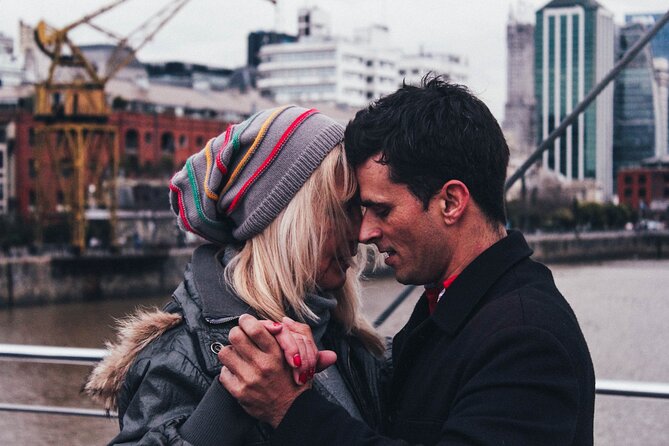 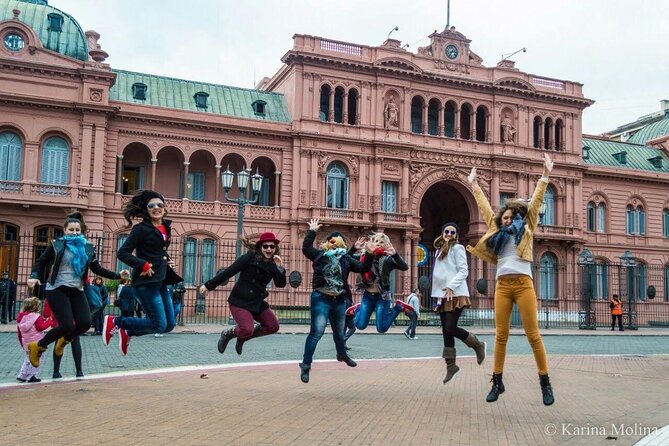 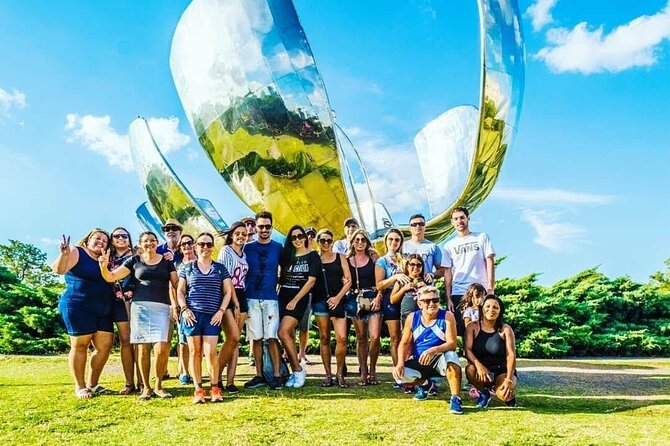 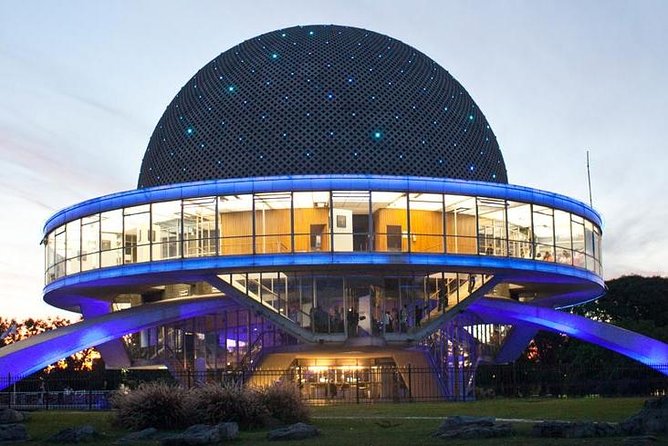 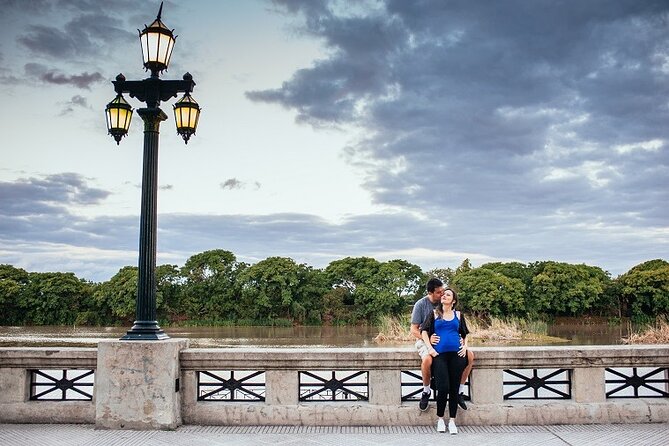 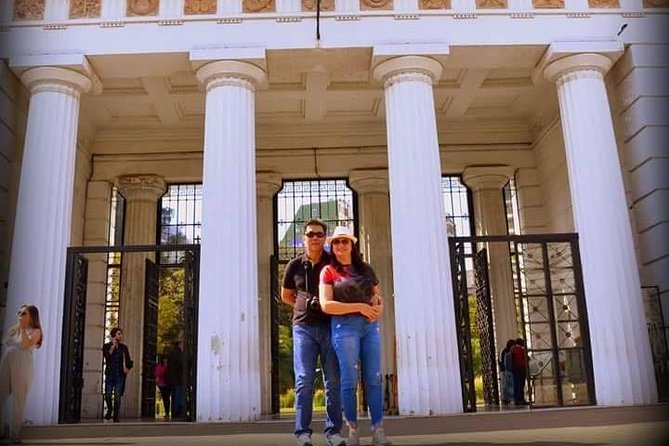 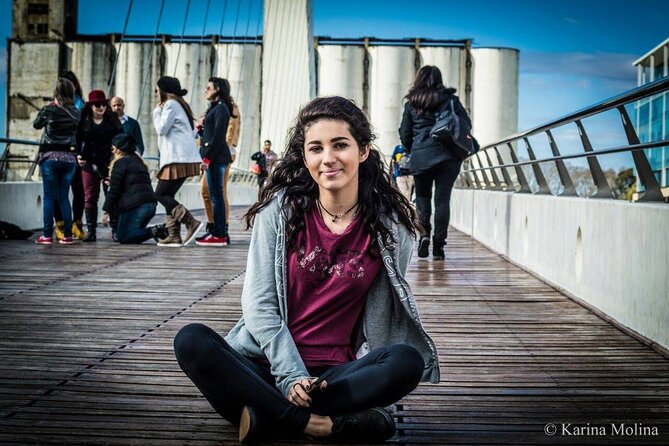 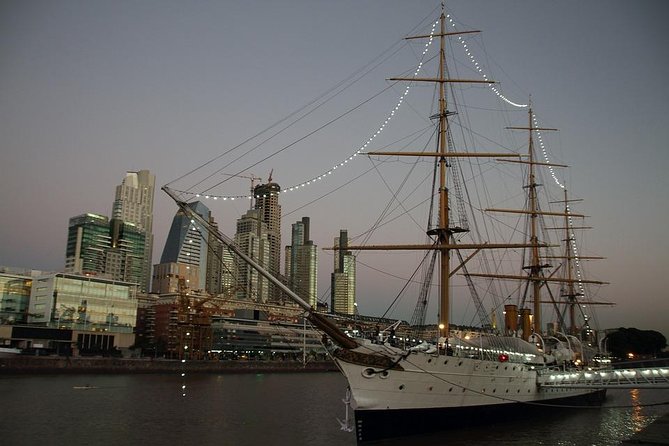 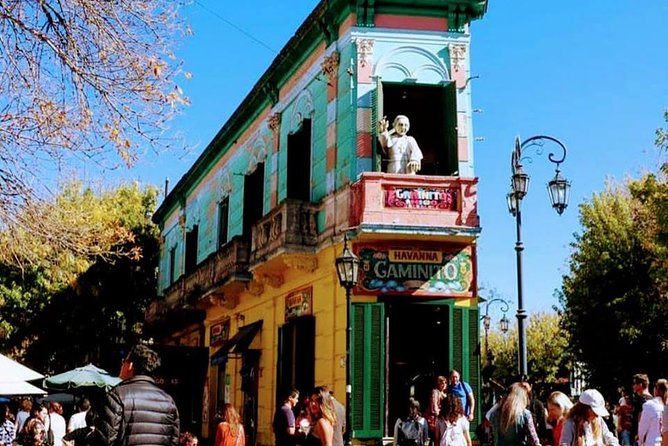 Get to know Buenos Aires on this tour with a guide who will accompany you during the tour, telling you the details of each place, with stops at some places to photograph. The guide himself takes pictures with his professional camera and forwards them later.Highlights• Discover the main neighborhoods and sights in Buenos Aires• Capture professional images in some tourist spots in the city• Discover a little about the history and culture of Buenos Aires

from
$186 AUD
Withlocals Your Way: Your Tailored Argentinian Food Tour with a Local

from
$74 AUD
Challenge yourself in BA Treasure Hunt!

from
$821 AUD
Piazzolla Tango Show Only In Buenos Aires