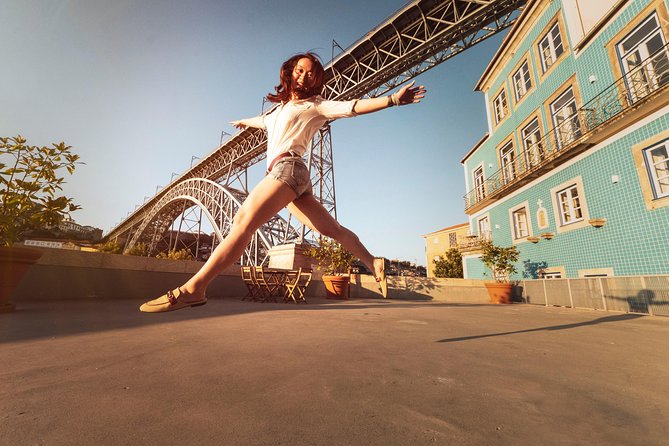 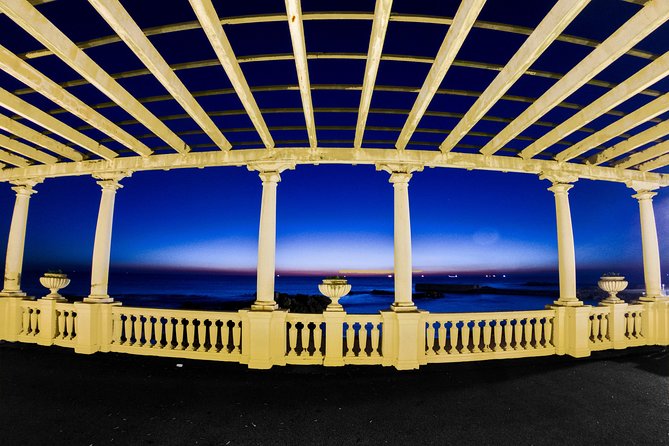 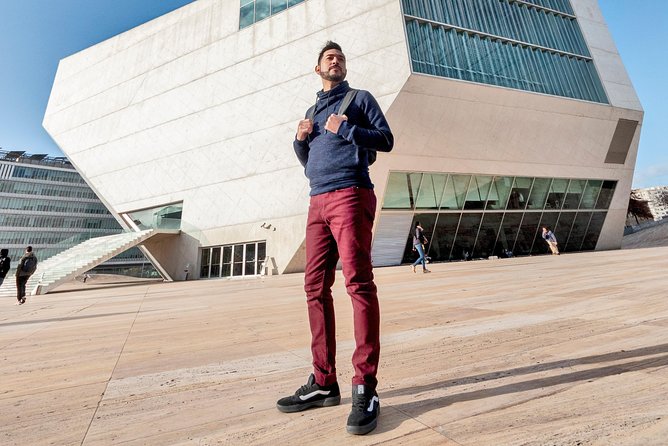 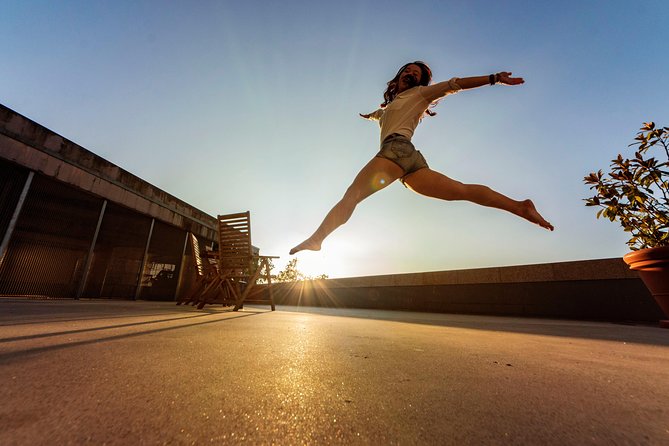 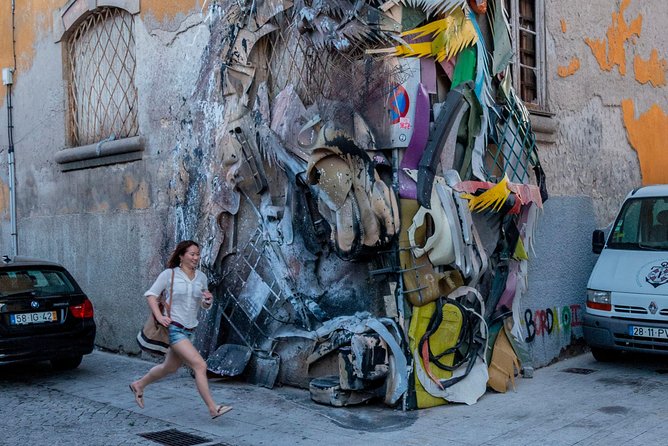 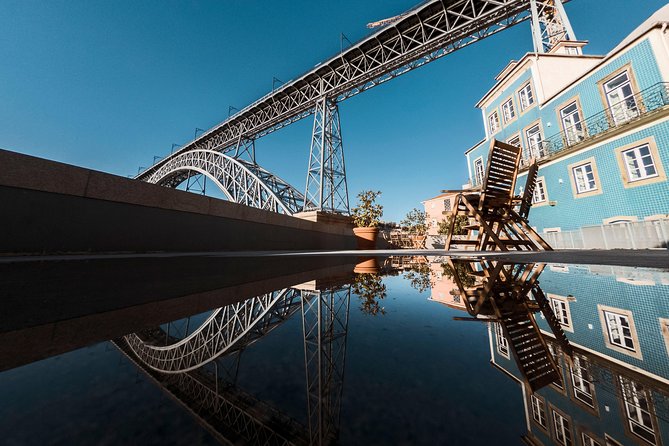 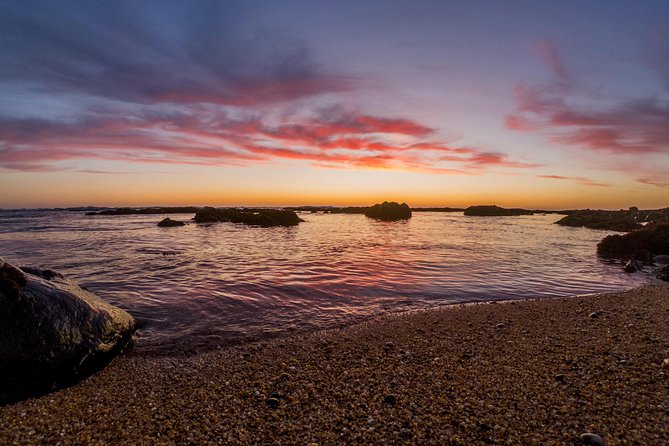 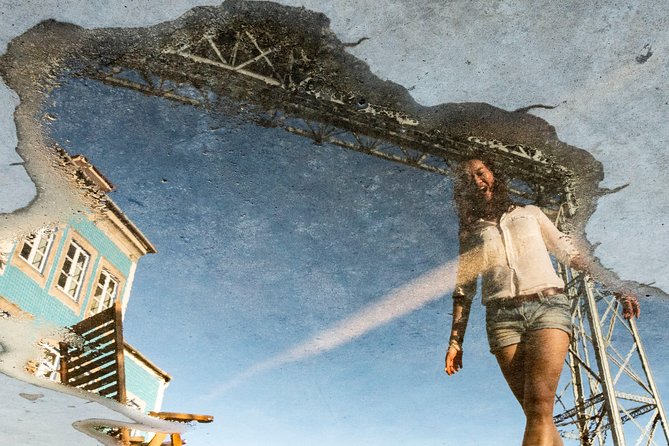 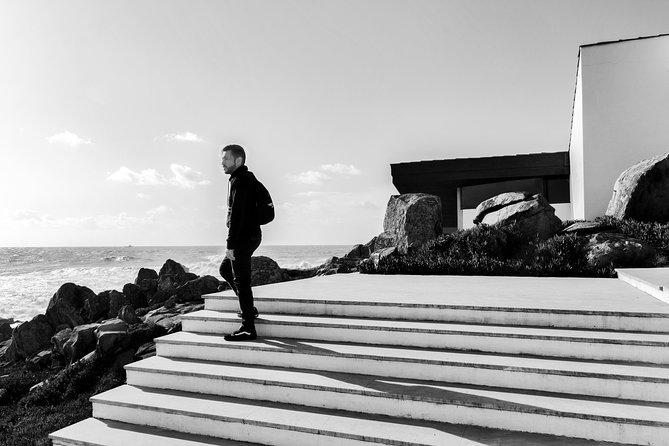 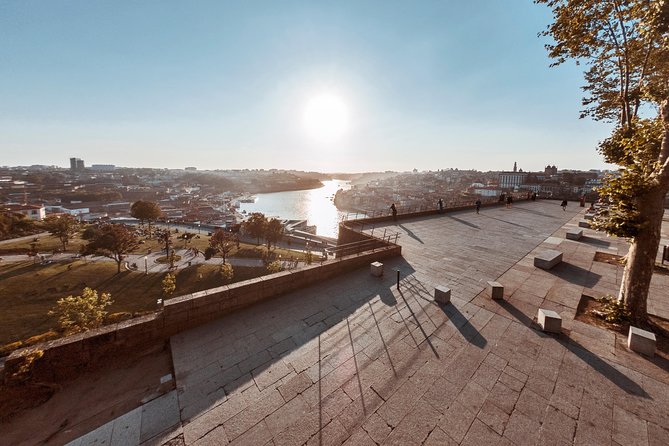 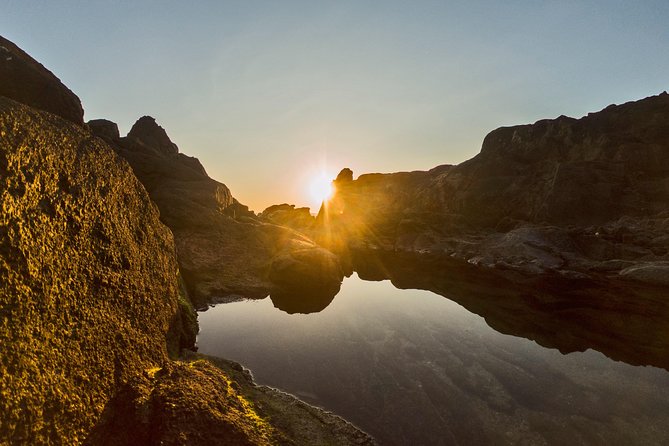 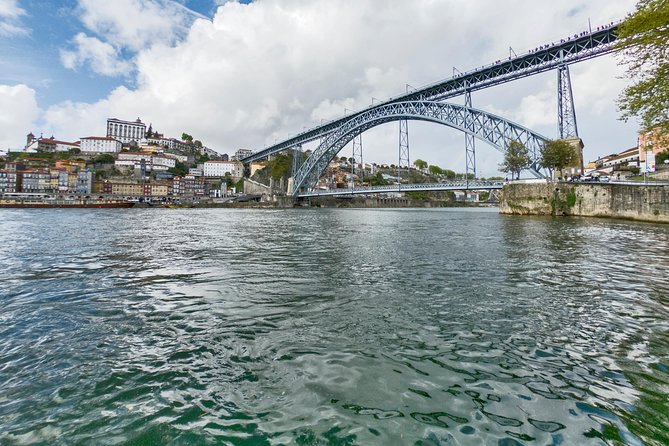 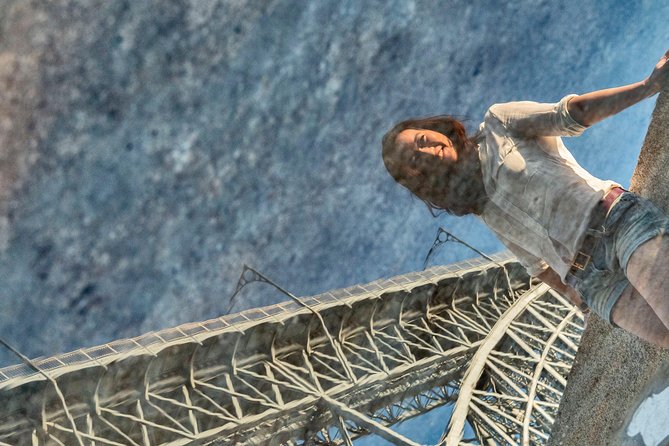 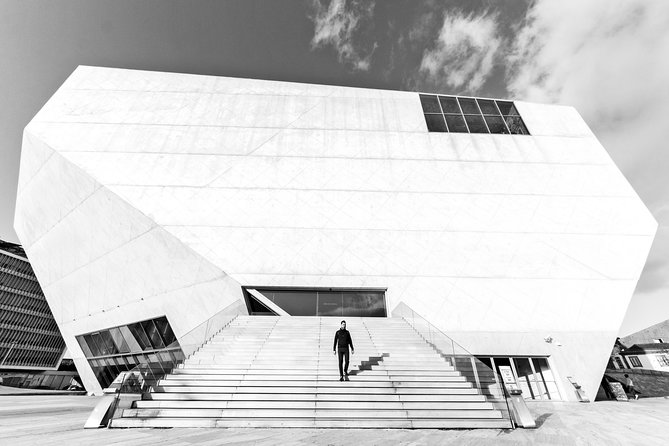 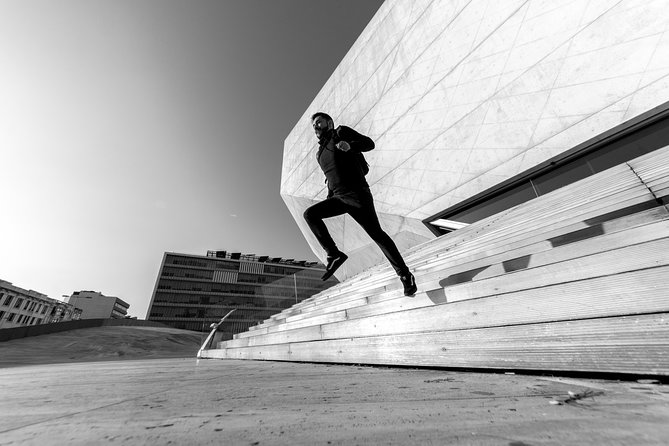 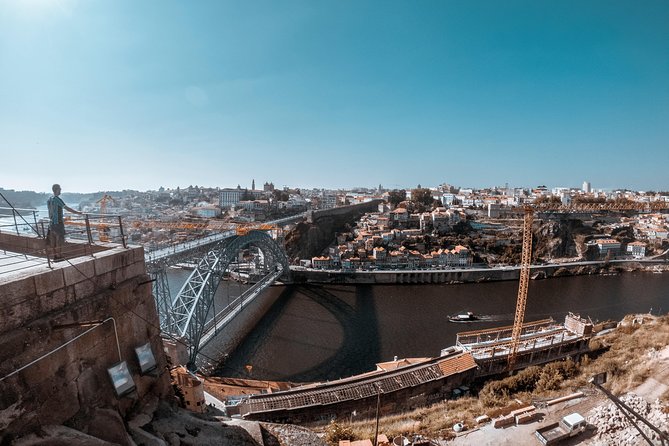 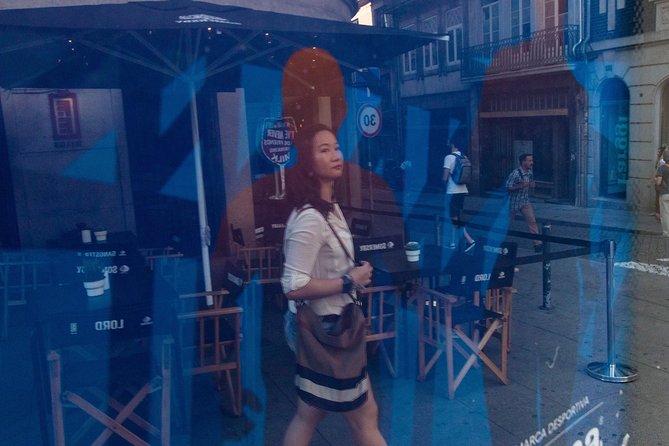 If you ever wanted to know Porto not so touristic places you arrived at the right place. If you want a professional photo session in Porto, you arrived at the right place! Let me show you the surroundings not so crowded with a local!You will have a professional photographer taking pictures of you and explaining the local and national culture and history.You can always suggest places nearby to visit or that you heard about ;)When embarking on this tour you allow for the best photos to be published on the social network Instagram.For a day we will be a small friends group touring around!In spite of showing 12 pm on schedule, I can start the tour around 11 am if you need so.

from
$151 AUD
Braga – A Timeless Treasure

from
$57 AUD
Full Daytrip to Fátima, Batalha and Óbidos, from Lisbon

from
$286 AUD
Visit to the Shrine of Fatima

from
$109 AUD
The Mysteries of Funchal Walking Tour

from
$21 AUD
Lisbon in Private Tour

from
$250 AUD
Lisbon in the eye of a Portuguese writer