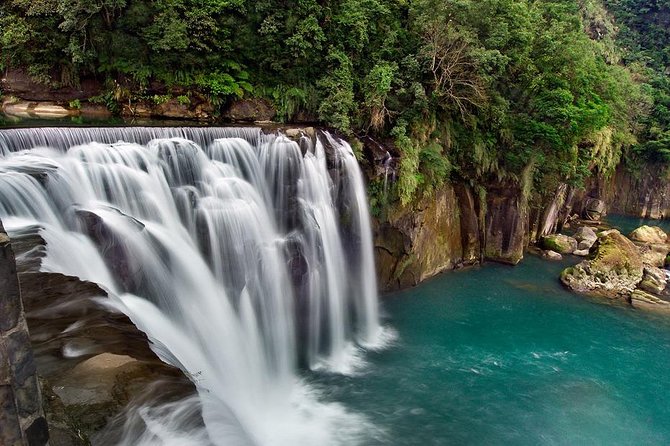 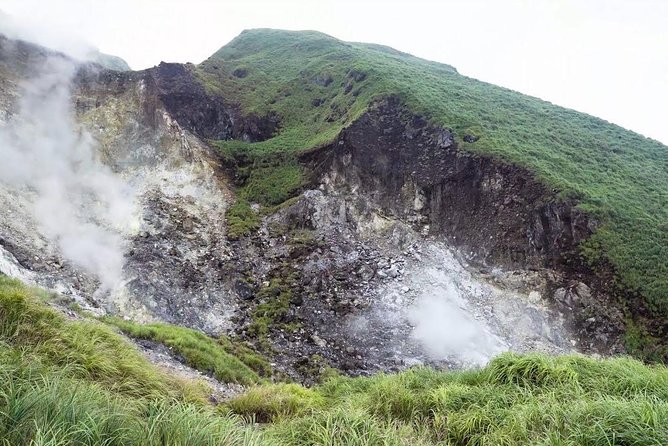 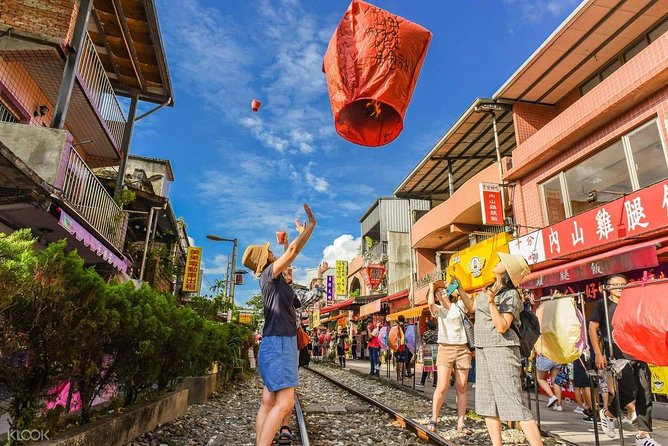 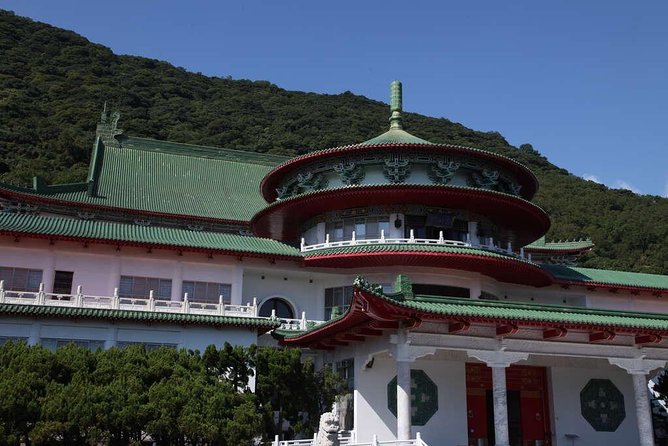 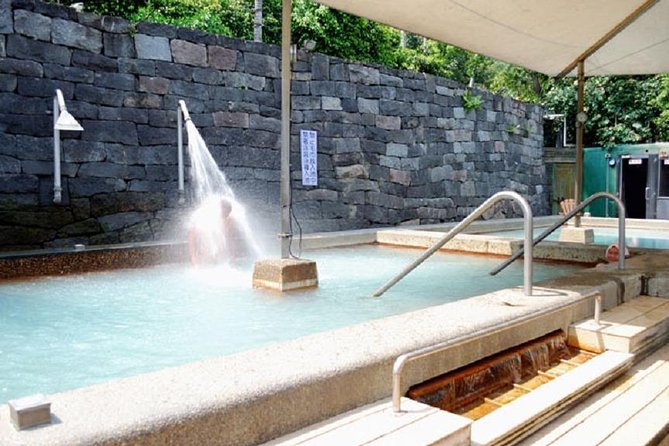 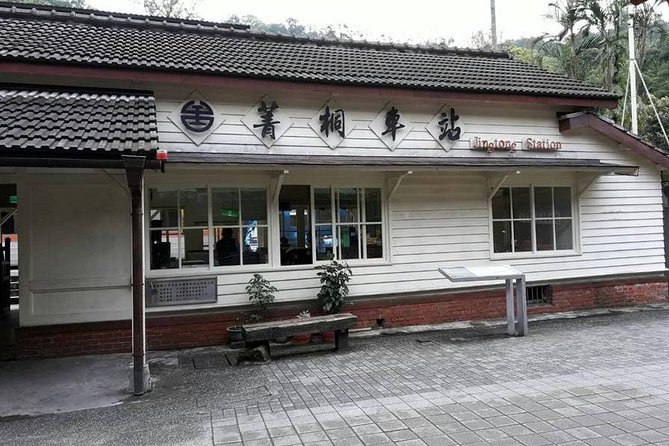 Have you ever flown sky lanterns before? You will have an experience in writing messages on each side of lanterns before launching into the air.Mount Qixing which lies just to the north of the city in the Yangmingshan National Park.The grassy highlands that gave the area it’s original name─ GrassMountain. Because Yangmingshan is a volcano, and is full of special geology. So Yangmingshan was chose as the national park. We will pick up customers from their hotel in Taipei City; drive 1 hour to mountain - Yangmingshan National Park. Yangmingshan was originally called Grass Mountain, because the main mountains of this region are grassy. Yangmingshan is one of the seven national parks in Taiwan. Just a stone’s throw away from bustling Taipei, this tour will allow you to bask in the old-town atmosphere, take in beautiful scenery, and learn a thing or two about the area’s cultural heritage.