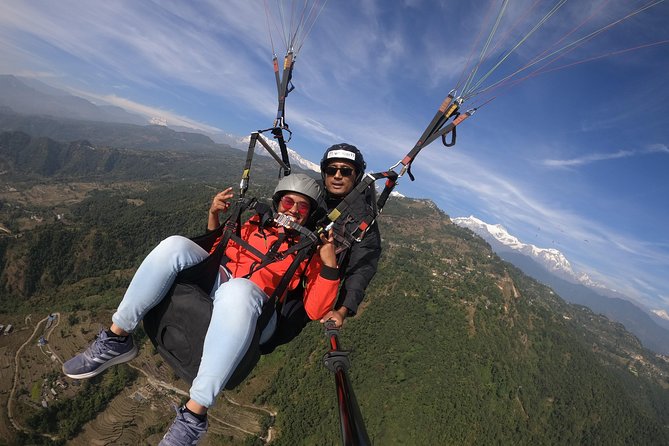 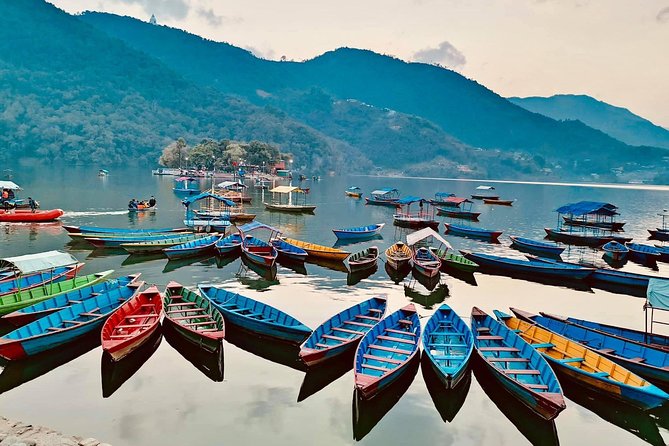 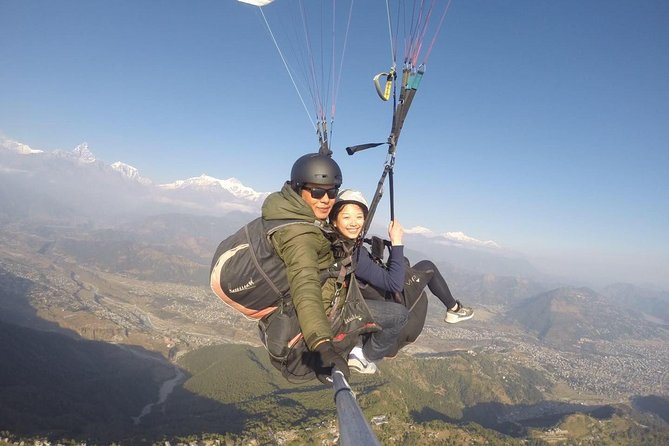 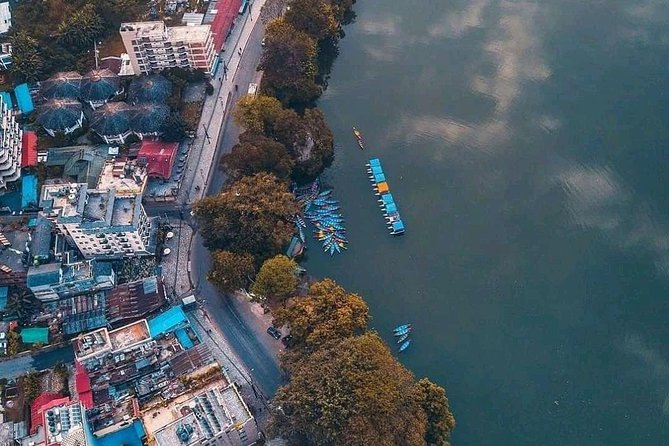 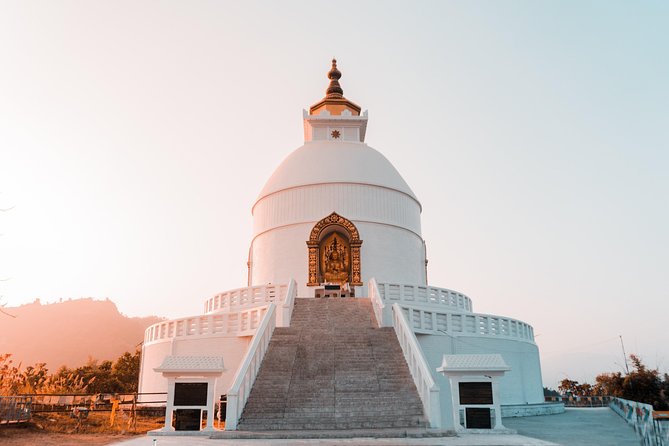 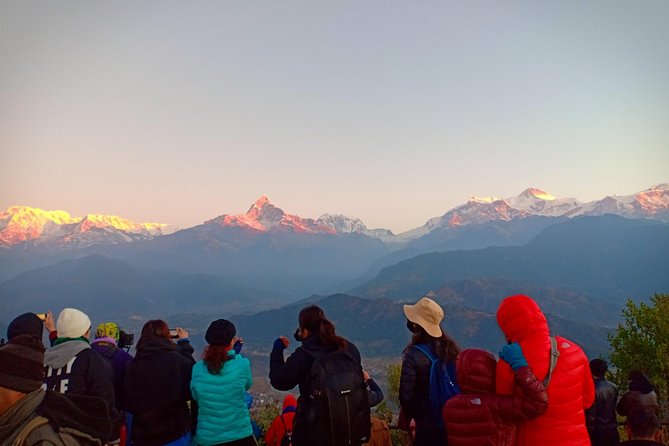 Pokhara paragliding day tour includes Paragliding, Boating and Hiking to World Peace Pagoda, also a short visit to Davids falls and Gupteshwor Mahadev Cave. Starting the day by witnessing the beautiful Pokhara valley from the top of the Sarangkot hill and ending it walking on the lakeside is a beautiful experience to get. During the day Boating, Paragliding and hiking are the main activities that will keep us engaged and enjoy the beautiful day in Pokhara. The view of Pokhara city and the Himalayan ranges while paragliding from Sarangkot is a lifetime experience. Wheres boating in Phewa lake is also an attraction of this tour. The path that goes through a thick forest filled with wildflowers and pine trees to world peace pagoda adds extra beauty to the tour. Once you reach the top, enjoy a bird’s-eye view of the entire valley.

from
$309 AUD
Day HIke to Chandakot from Pokhara

from
$250 AUD
Everest Base Camp Trek