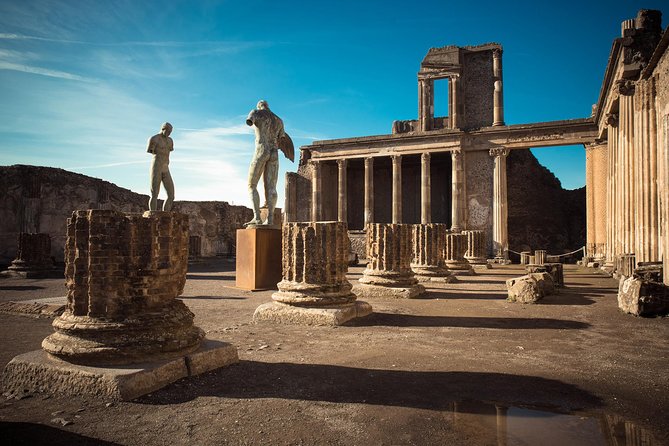 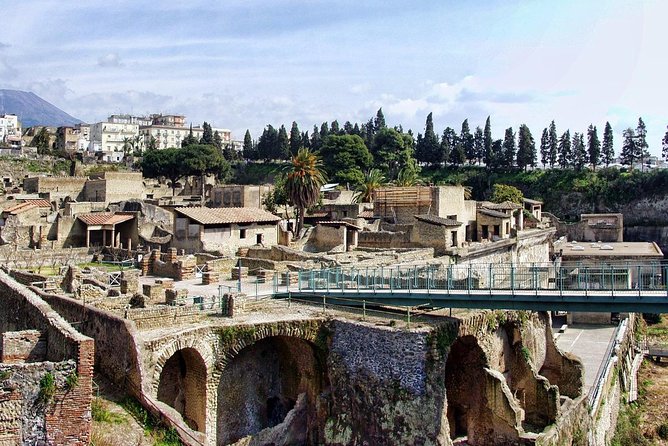 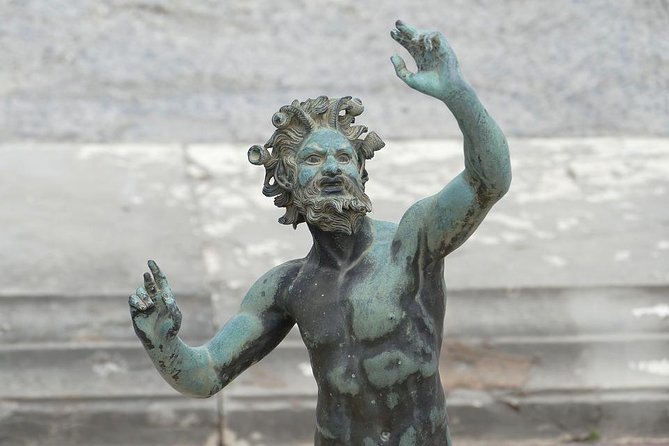 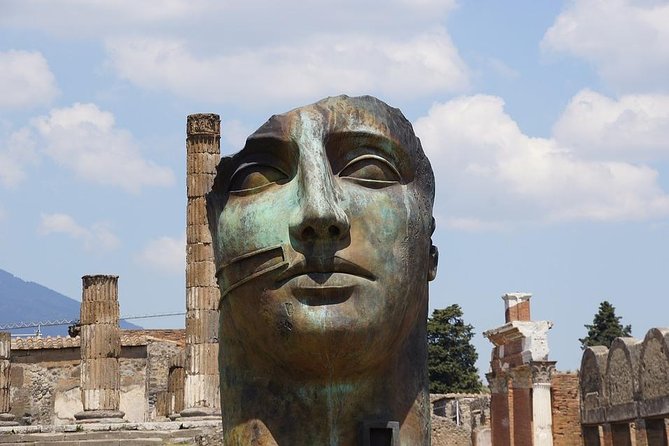 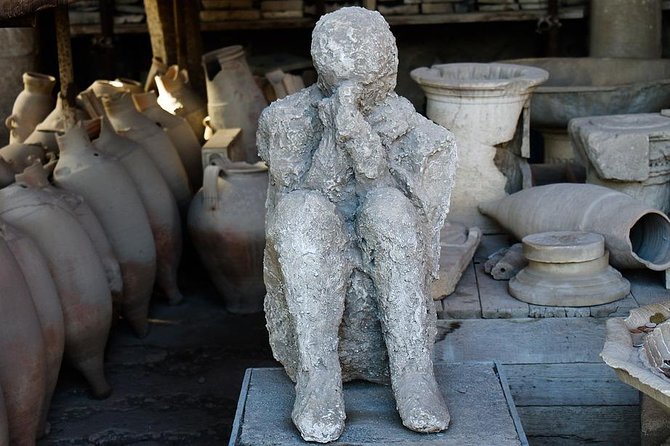 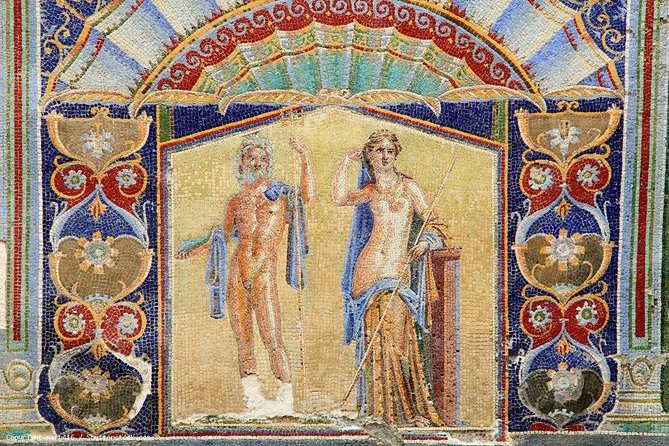 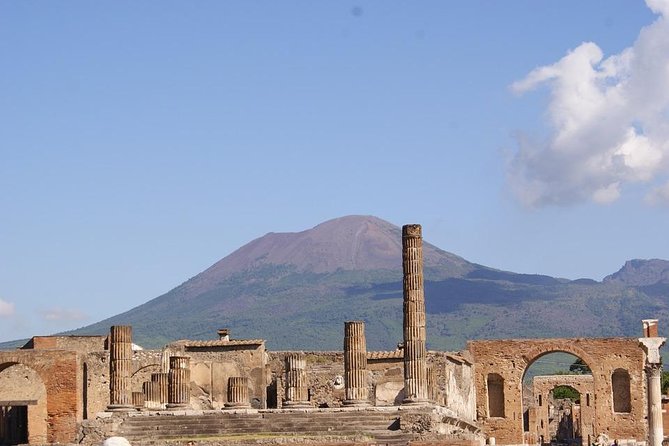 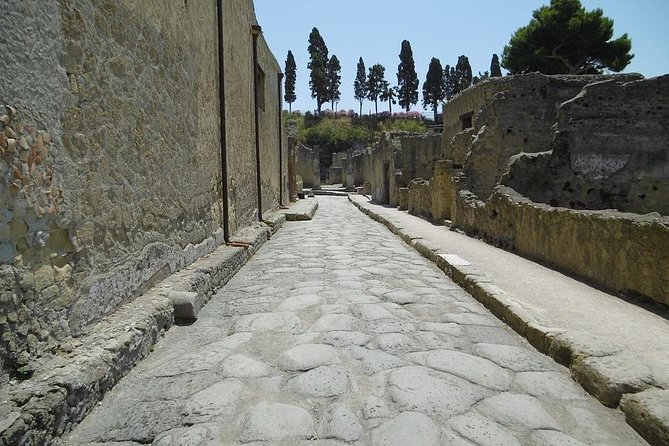 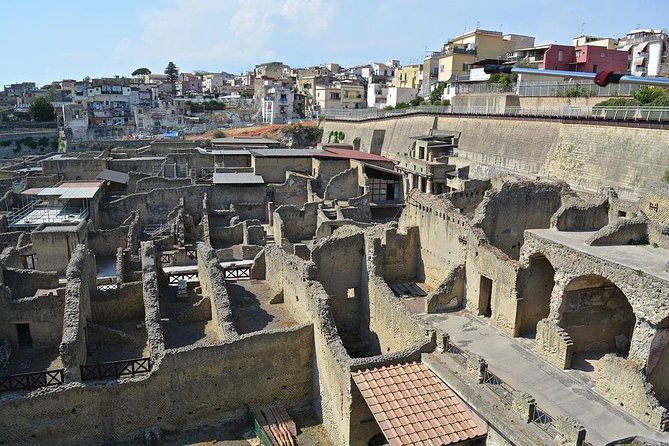 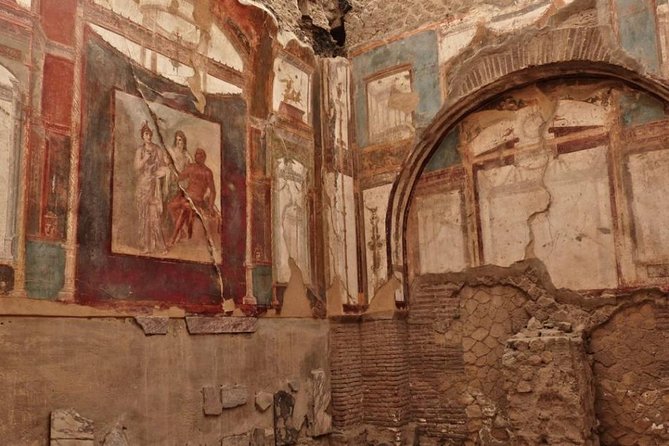 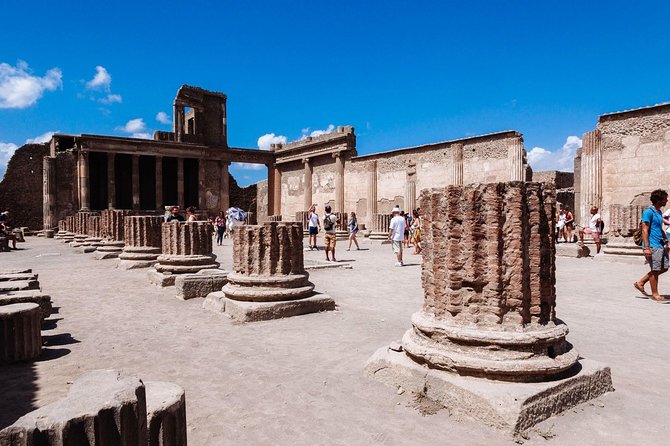 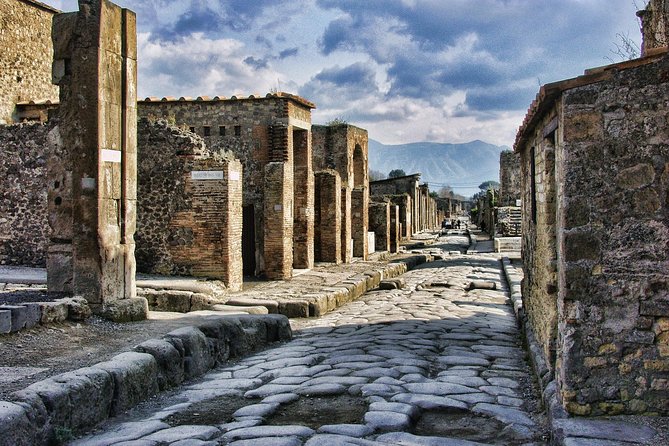 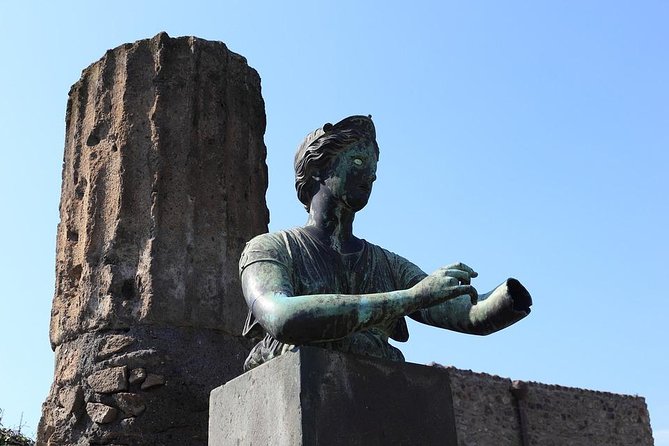 In 62 A.D. a violent earthquake struck the Vesuvius area. Seventeen years later, on August 24, 79 A.D., the sudden eruption of Vesuvius buried Pompeii and Herculaneum with ashes and lapillus. The buried city was rediscovered in the 16th Century, but it was only in 1748 that the exploration phase began under the King of Naples Charles III of Bourbon. Our guides will bring you this ancient resort towns to life.

from
$408 AUD
Discovering Pompeii with a Blue Badge Tour Guide

from
$105 AUD
Visit of the summit craters

from
$27 AUD
Private Shore Excursion from Civitavecchia: The best of Rome

from
$403 AUD
ROME: Discover the city in a funny Segway guided tour