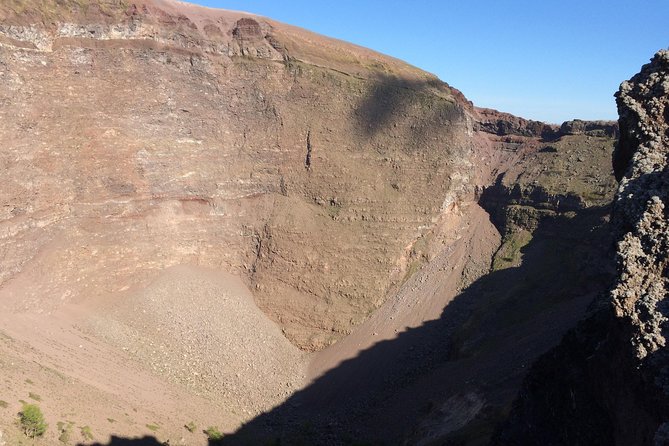 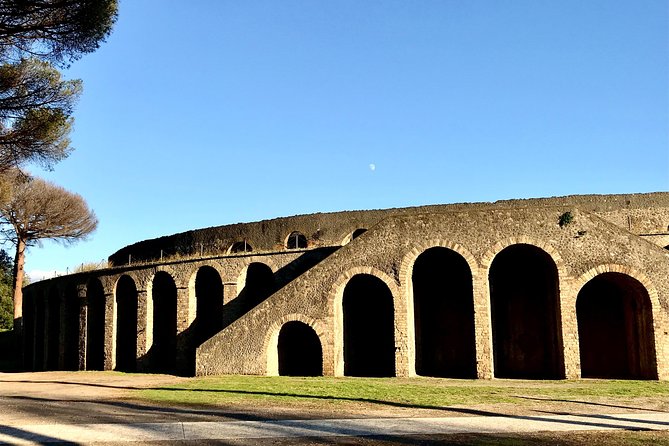 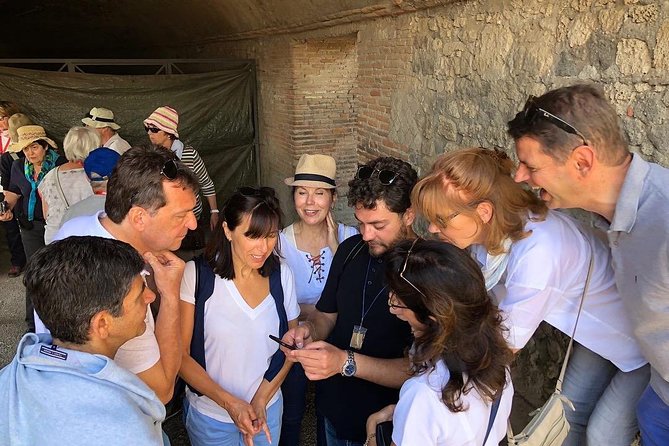 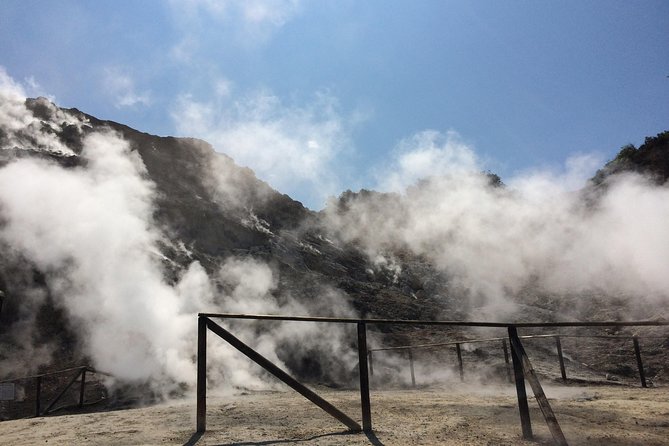 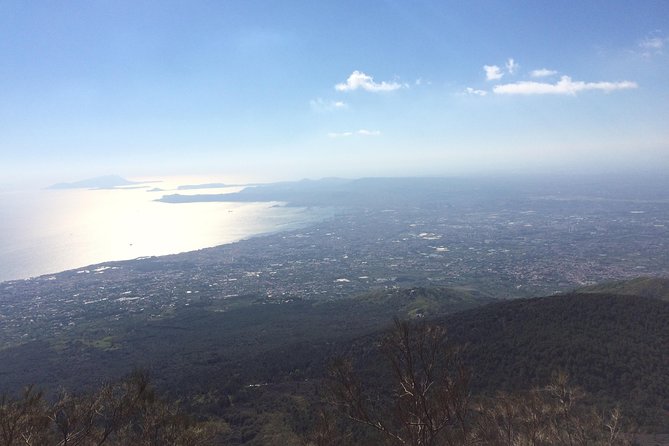 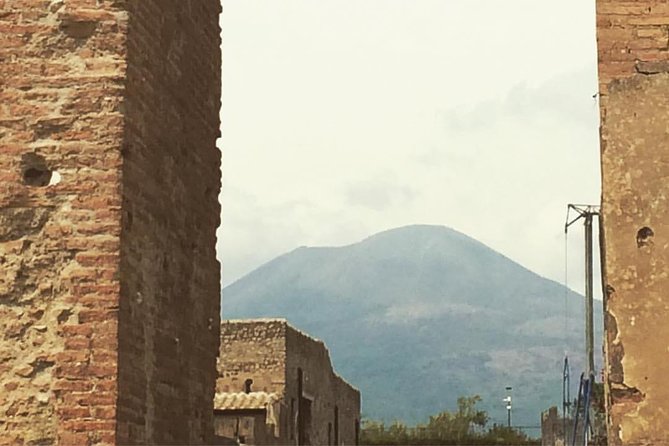 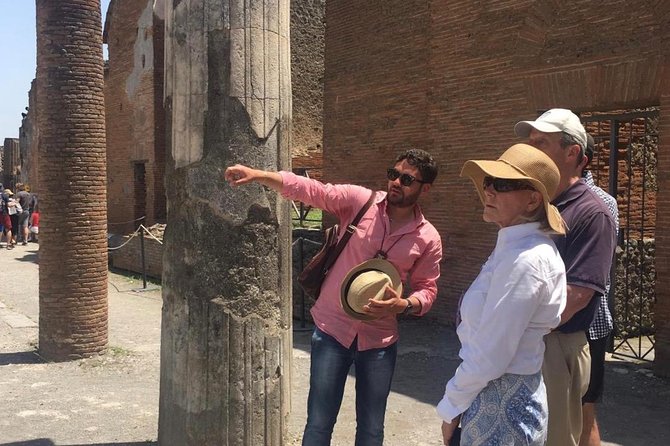 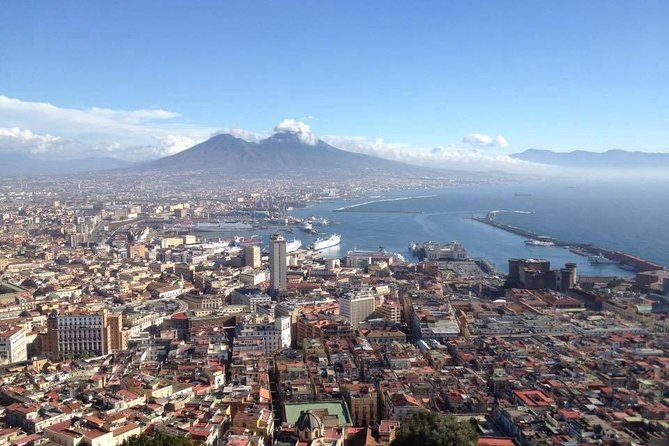 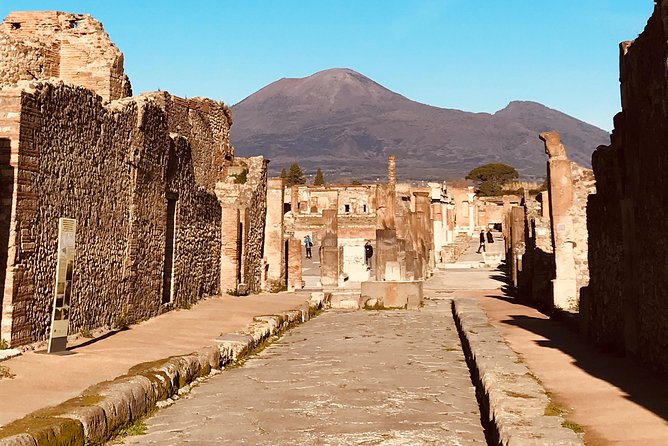 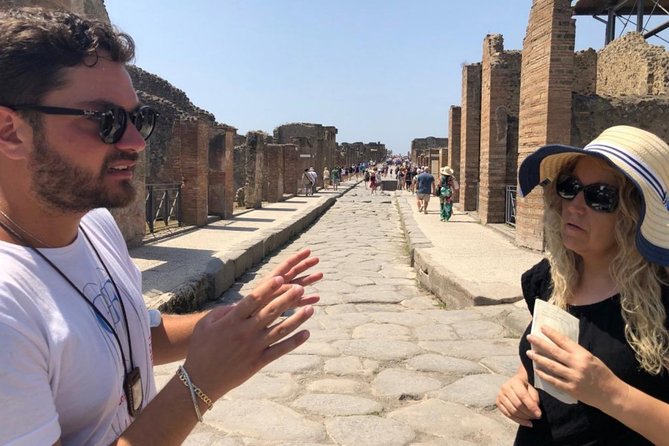 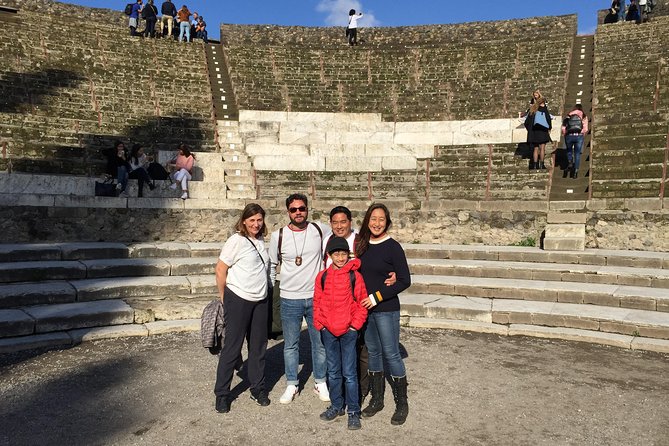 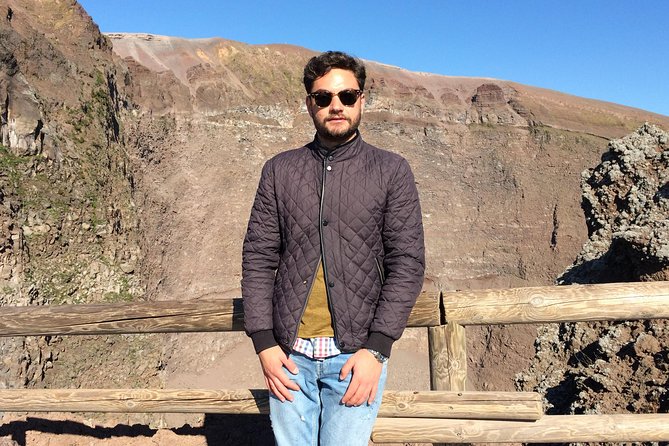 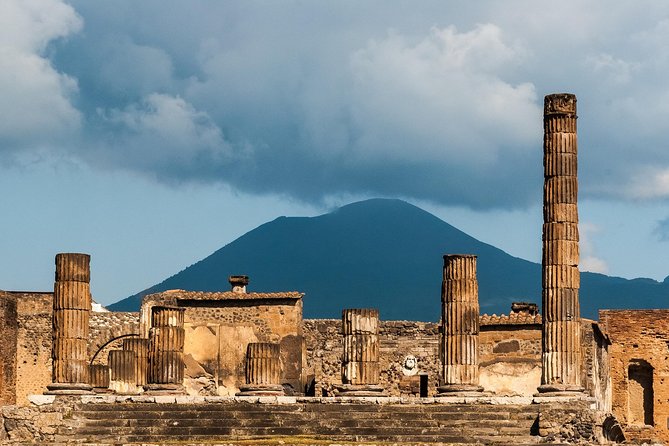 Upon arrival at the meeting point, stroll through the remains to see a city remarkably frozen in time for almost 2,000 years.Pompeii is one the most popular destinations in the world. A UNESCO World Heritage Site, its ruins provide a unique glimpse into the everyday life of an ancient Roman city, allowing people to imagine the sights, scents, and sounds of that time.Learn about the Forum, Thermal Baths, Vetti’s House, and the Lupanare.Later, be driven close to the summit of the mountain that destroyed it. From there, it's just a short walk to the lip of the crater.The only active volcano in continental Europe, Vesuvius has erupted many times, but it was the destruction of Pompeii and its surrounding towns that made it most famous. Climb to the top, and walk around the crater, taking in the atmosphere of the smoking mountain. Enjoy the stunning views over the Bay of Naples.

from
$203 AUD
Rome Instagram Tour: The Most Scenic Spots

from
$59 AUD
Day Trip from Genoa to Pisa

from
$958 AUD
Volterra: on the trail of Bella Swan and Edward Cullen

from
$363 AUD
Best of Milan audio tour: From the gorgeous Duomo to Castello Sforzesco

from
$176 AUD
The Instagrammable Places of Milan with a Local