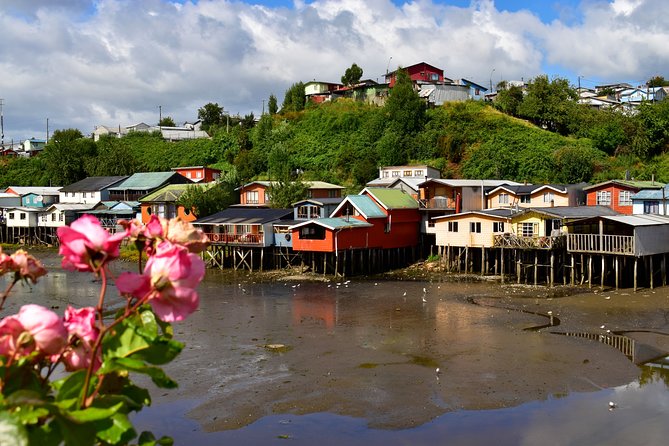 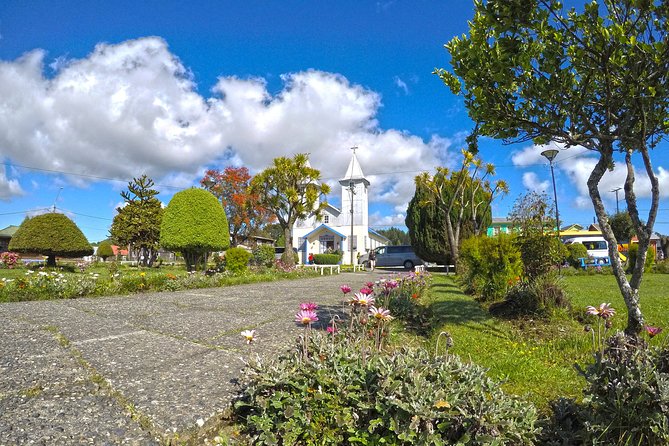 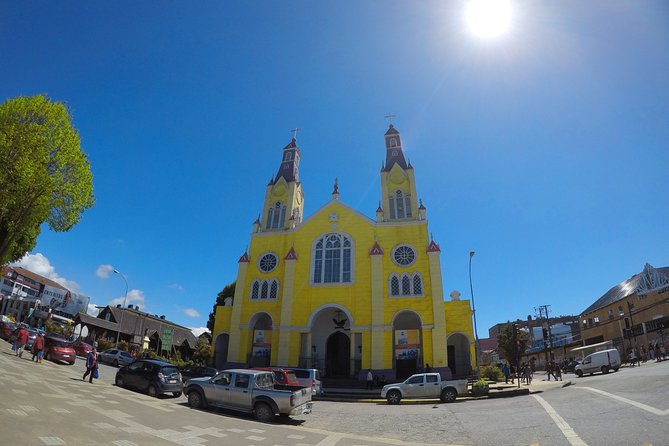 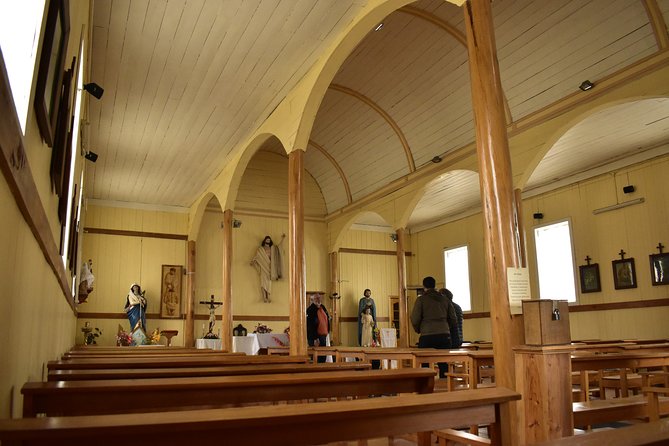 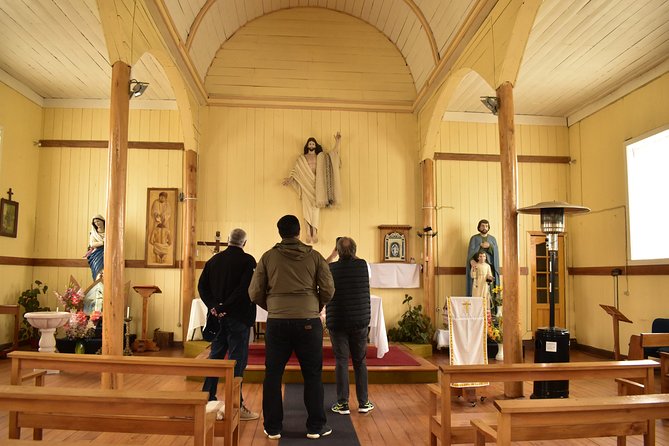 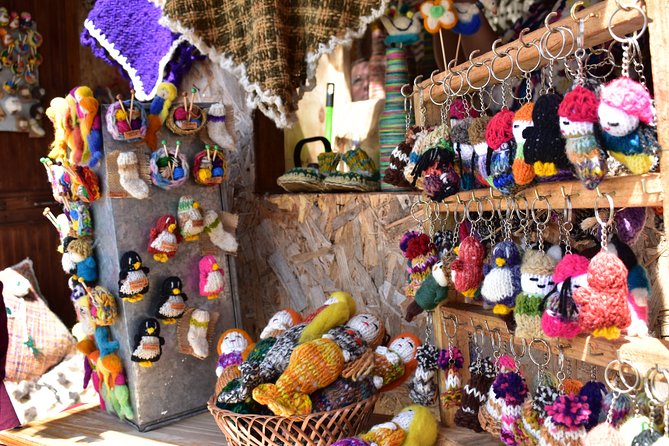 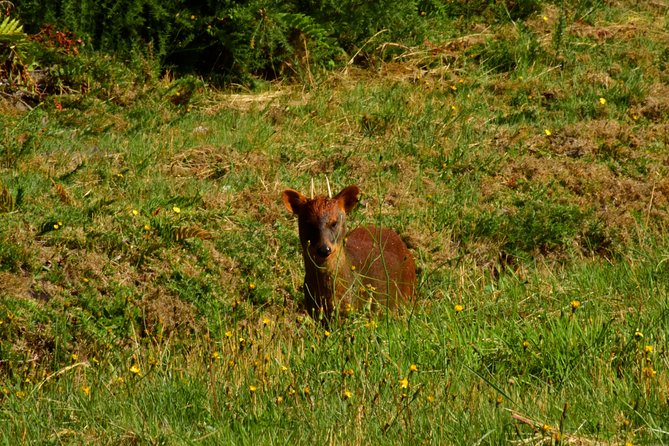 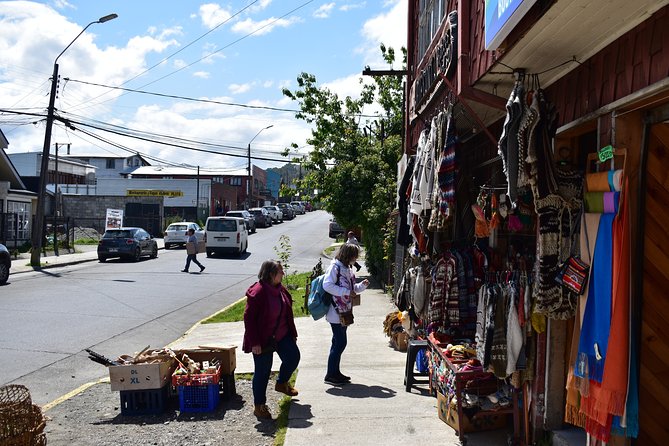 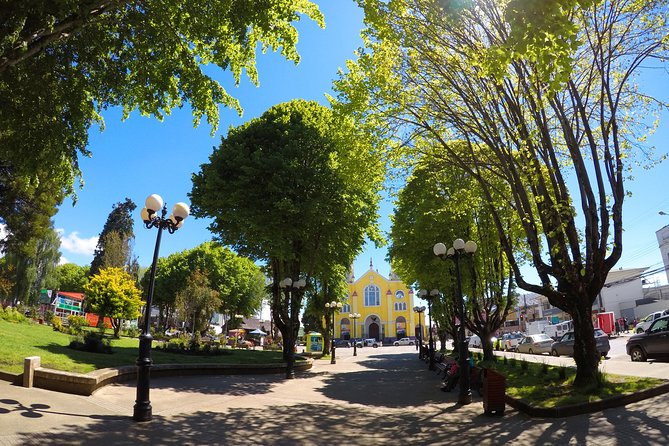 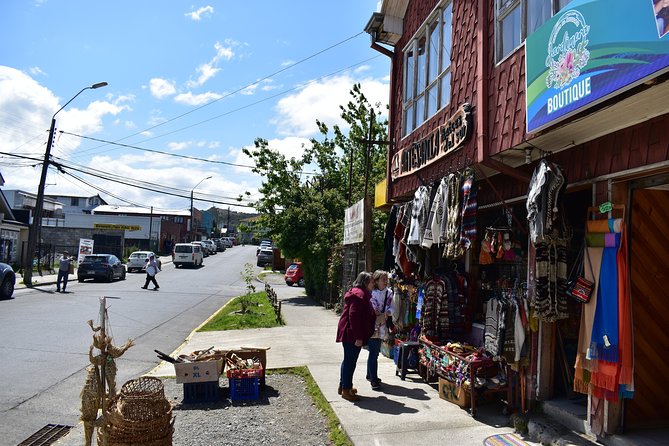 Discover the history of deep Chiloé, with its traditions, myths, legends, colors and architecture that make Chiloé a unique destination in the world.

from
$246 AUD
Private Tour: Santiago at Night with Dinner and Show

from
$1,729 AUD
Excursion to Rainbow Valley in Atacama Desert