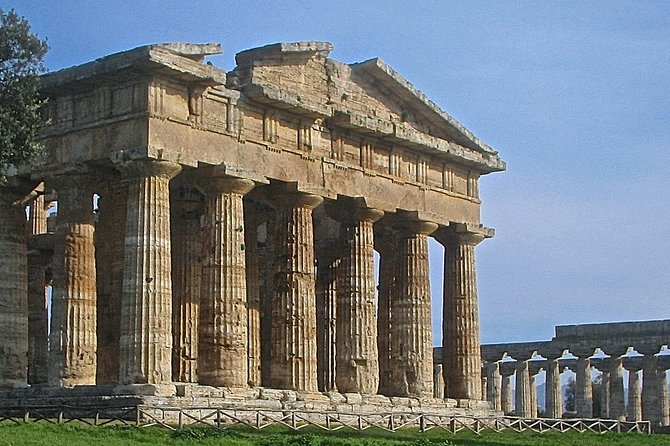 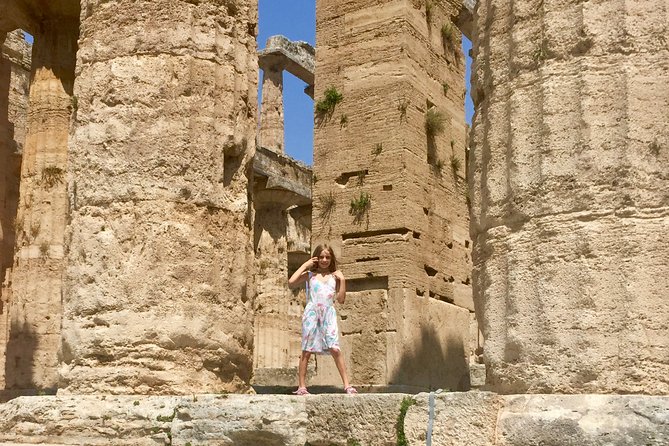 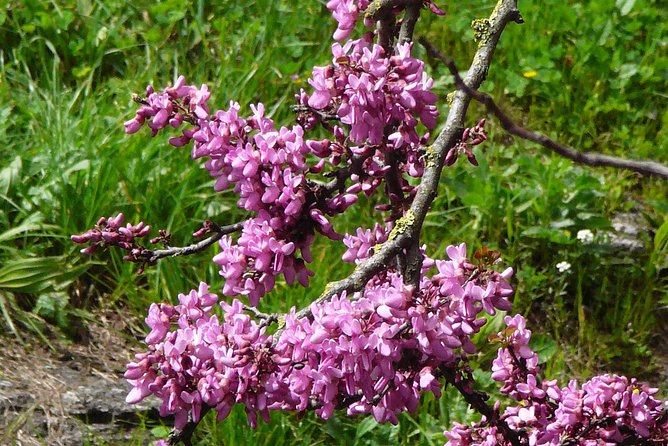 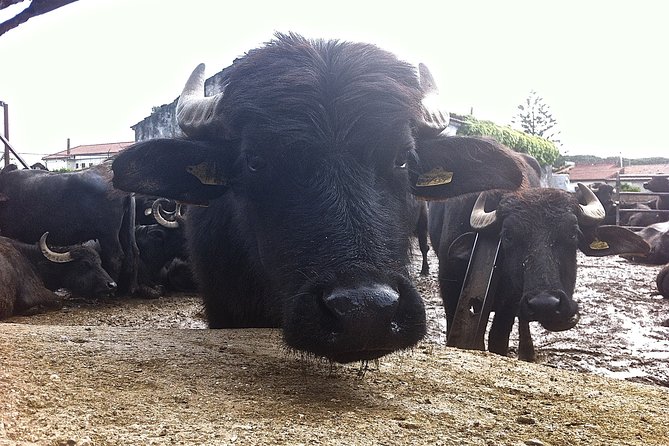 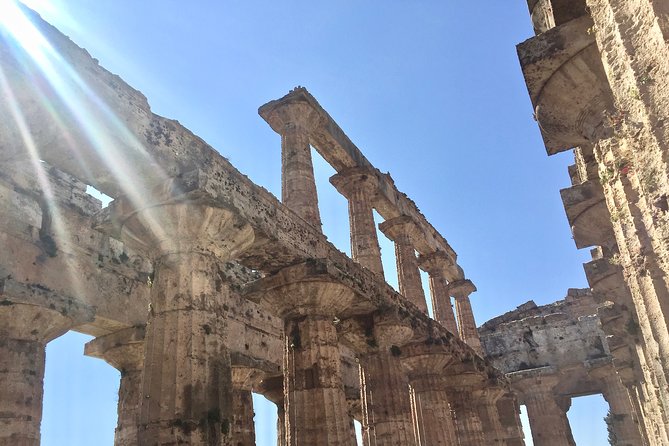 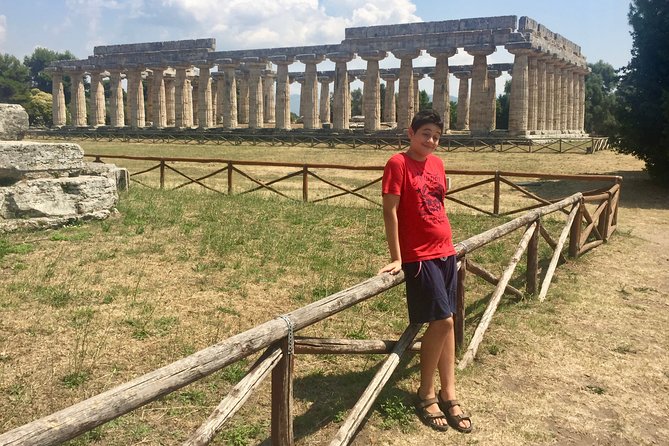 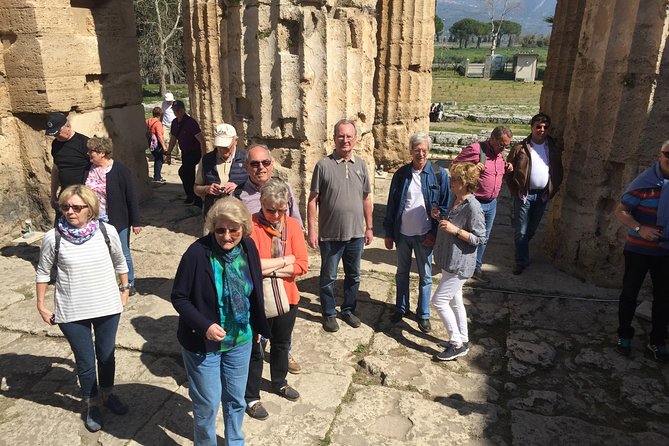 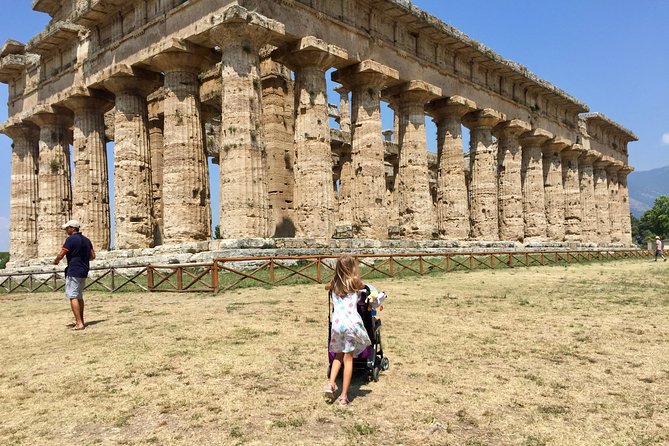 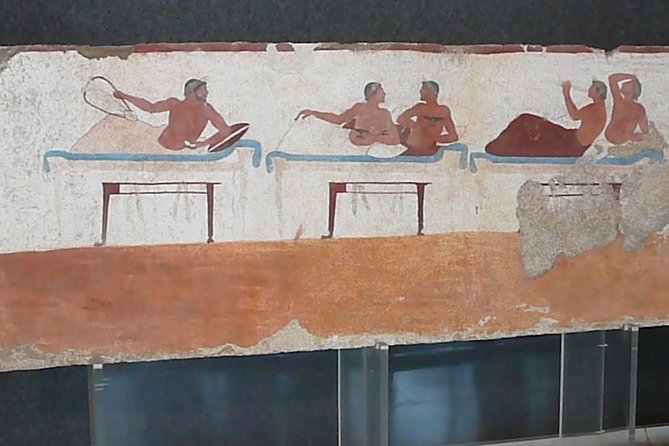 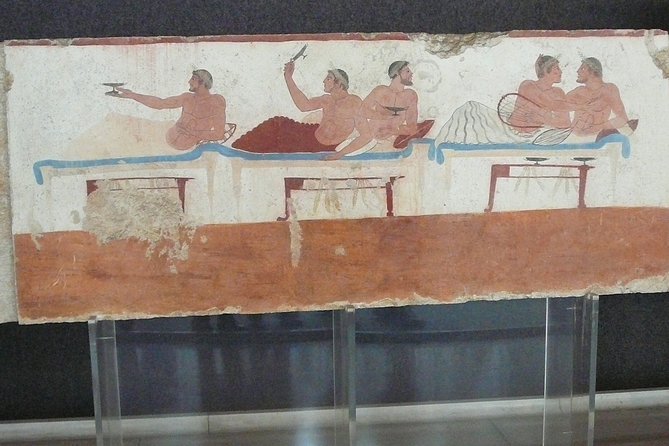 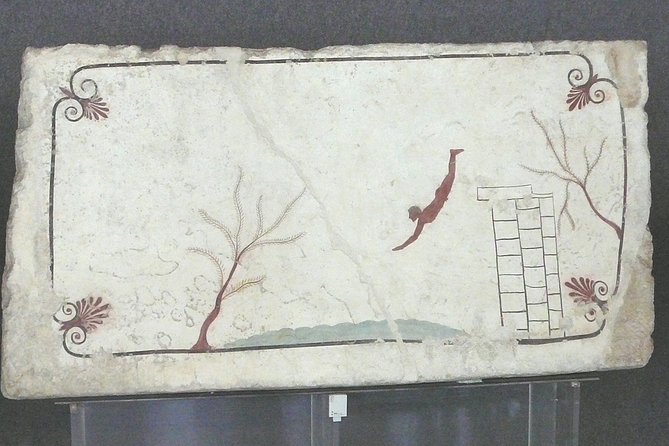 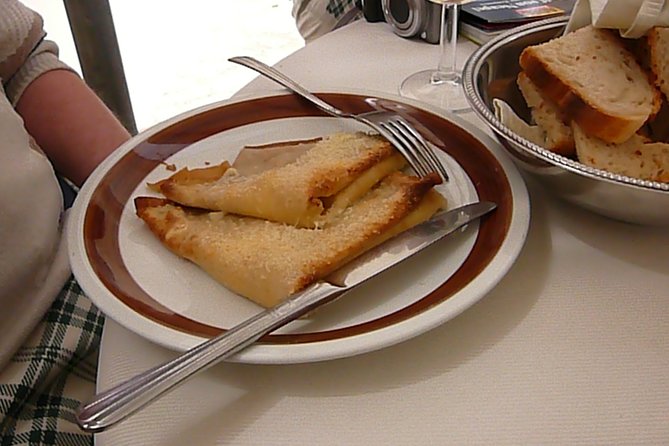 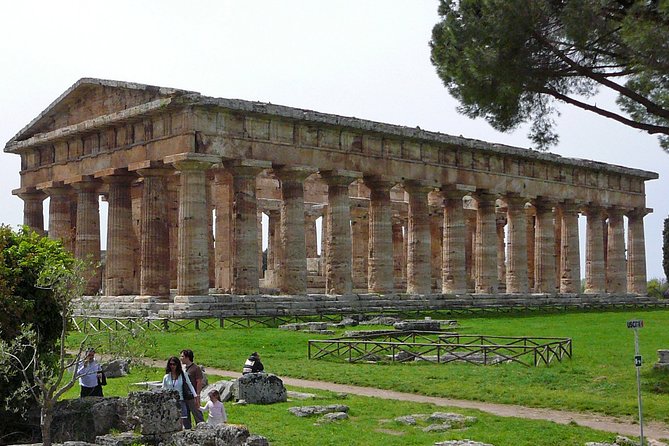 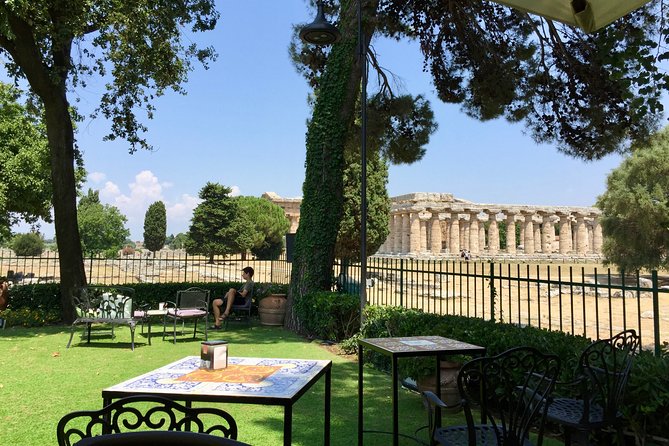 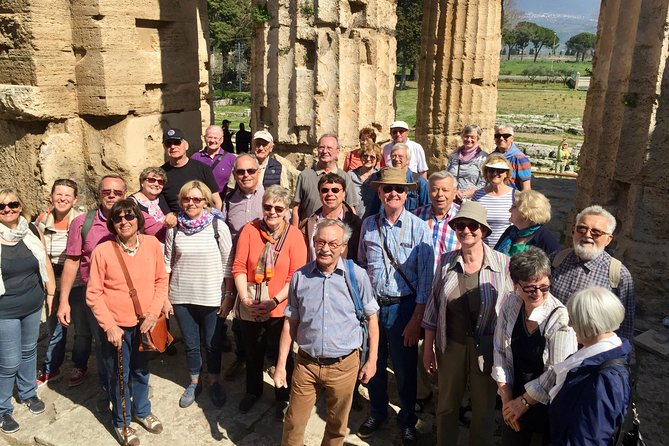 Paestum is one of the most important italian archeological sites.Hear a guided tour that will take you in some of the best preserved ruins, architecture and monuments of the Greek world, such as the Temple of Poseidon (Neptune), the temple of Ceres and the Basilica dating from the 6th Century.In the museum you can admire the Tomb of the Diver, a magnificent example of a Greek painting representing a funeral banquet. The tomb depicts a young man diving into the water is considered one of the greatest archeological discoveries of the 20th century.

from
$166 AUD
SKIP THE LINE: Love the David- Accademia tour

from
$43 AUD
Assisi One Day Trip Private Excursion from Rome

from
$457 AUD
SuperVipALLInclusive Best of Rome

from
$2,099 AUD
Private tour of the best of Vatican - Sightseeing, Food & Culture with a local

from
$293 AUD
The Best of Sirmione Walking Tour

from
$57 AUD
Entrance to the Musicarmini Concert in Venice

from
$73 AUD
Discover Milan in 90 minutes with a Local

from
$308 AUD
Portoferraio, the fisherman village chosen by Etruscans, Medici and Napoleon

from
$404 AUD
Day trip to the Vatican and the Sistine Chapel without queuing.

from
$72 AUD
Assisi and St.Francis with Driver Private Tour from your Hotel in Rome

from
$1,017 AUD
Priority Access To St. Peter’s Basilica With Self Guided Audio Tour

from
$135 AUD
Naples Walking tour for group up to 8ppl